We are pleased to announce the availability of Native DSD Presents 5 Tracks in DSD 512. The album brings you some of the highest quality DSD 256 stereo recordings from the NativeDSD Music catalog in DSD 512 stereo.

Included in this collection are performances by Les Chats Noirs, Yuko Mabuchi Trio with JJ Kirkpatrick, Rachel Podger with Brecon Baroque, Ricardo Gallen, and The Coo. The music covers a variety of styles and genres including French Vocal and Chanson, Jazz, Classical Ensemble, Guitar, and Acoustic Pop and Vocal.

These higher bit rate DSD 512 tracks are all pure DSD created. They are not up samplings, for there are no PCM or DXD conversions involved in their production. They are re-modulations of the original DSD 256 encoding modulation that produced the DSD 256 releases. The sonic advantage to these new Stereo DSD 512 releases, as with all higher DSD bit rate releases, is the wider frequency passband prior to the onset of modulation noise. This results in the listener’s DAC using gentler and more phase linear filters for playback of the music.

The resulting DSD 512 music files were monitored with a DSD 512 Stereo system that included HiFiMan HE-1000 Stereo Headphones with Lazuli HF Headphone Cables by Dana Cable and the iFi Audio iDSD Micro Black Label Headphone Amp and DAC (available for purchase at the NativeDSD Gear Store).

We want to thank Forward Music Italy, Yarlung Artists, Channel Classics, Eudora and Just Listen for their participation in this project.

Here's a video of the announcement from High End Munich with Katie Springer of Astell & Kern and Floor van der Holst from NativeDSD Music. You can purchase 5 Tracks in DSD 512 today at the NativeDSD Music store.
Click to expand...

bmoura said:
Astell & Kern has introduced their newest flagship portable player, the SP 2000, at High End Munich 2019.
Along with a new sampler, 5 Tracks in DSD 512, from NativeDSD Music to hear DSD 512 on the SP 2000 (or other DSD 512 DACs and Portable Players on the market).

I have a couple of Astell and Kern portable players - great stuff.

Scott65 said:
I have a couple of Astell and Kern portable players - great stuff.
Click to expand...

The Astell and Kern portable players are the market leaders in the audiophile market.
The new SP 2000 will be their flagship model when it comes out in July 2019. 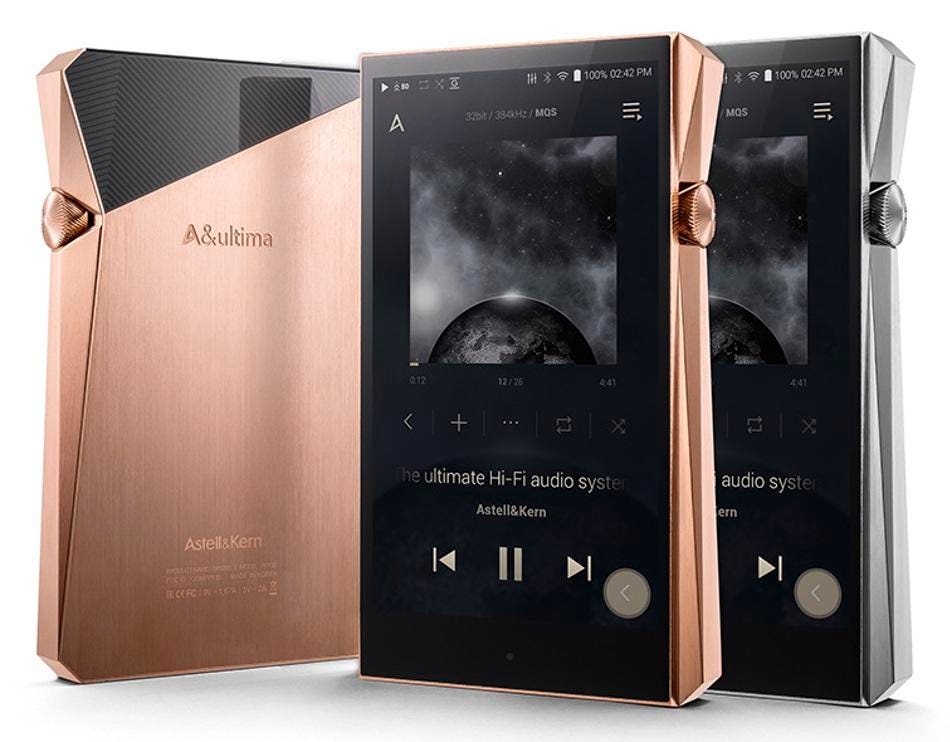 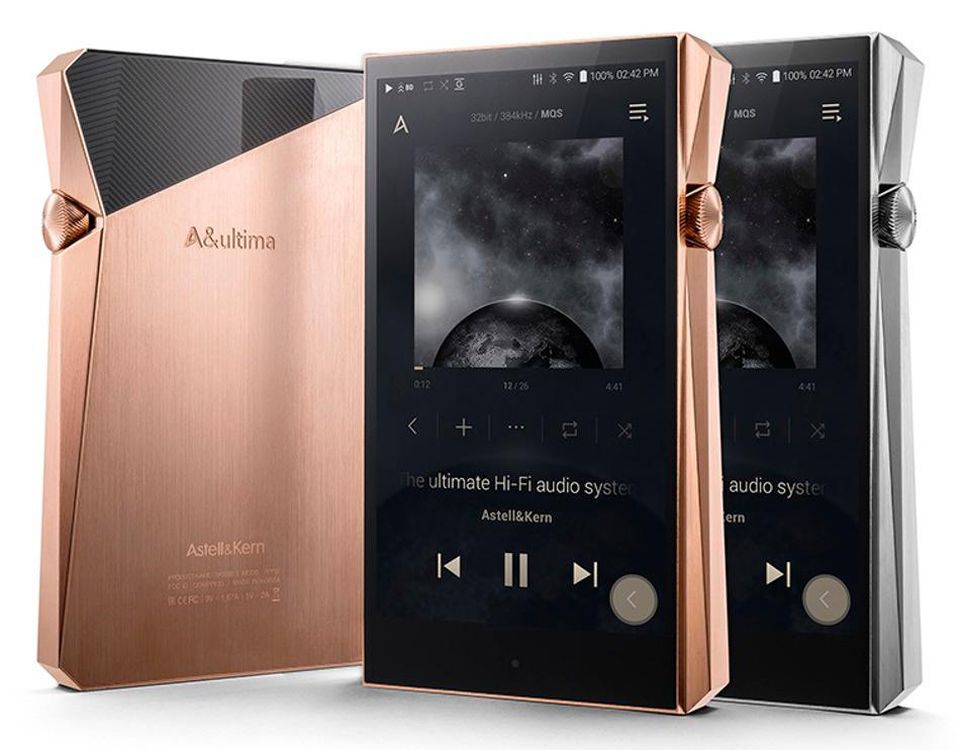 bmoura said:
The Astell and Kern portable players are the market leaders in the audiophile market.
The new SP 2000 will be their flagship model when it comes out in July 2019.

Unfortunately those players convert the DSD audio to PCM before playback.
So you don't get the full benefit of DSD with the 100 and Jr.

bmoura said:
Unfortunately those players convert the DSD audio to PCM before playback.
So you don't get the full benefit of DSD with the 100 and Jr.
Click to expand...

True - but I tend to play FLACs on them (mainly CD rips) - I use them when travelling. Even for non-DSD stuff I am impressed with the sound quality.

I only have one concern with these products. Can you replace the battery?

Scott65 said:
I only have one concern with these products. Can you replace the battery?
Click to expand...

I don't own one of the Astell & Kern portable players.

But I do have the Sony Signature NW-WM1Z portable player with DSD 256 Stereo playback.
It has a lithium battery that is recharged through a USB cable. I charge it up before packing it up for travel. Works - and sounds - great.

I have been after this one for awhile. Got it on special this week

Sold Out! Check out our authorized dealers for availability: ONE PLAYER TO RULE THEM ALL KANN is here to lead the portable high-res audio industry to a whole new level. Astell&Kern’s experience with technology and portable devices makes it possible for the KANN to offer dynamic power...

An update. The 5 albums that each contributed a track to the DSD 512 sampler are now also available in DSD 512.
Worth a listen if you have DSD 512 playback in your DAC or DAP.