In a previous post we had an encounter with jitter in audio. The talk about jitter is hard to miss these days. There are plenty of products on the mar...

Owen Smith said:
Repeatedly saying it does not make it true.
Click to expand...

Saying it without context is the lameness here.

After I cited Benajmin and Gannon's work reporting thresholds of jitter audibility, to write 'jitter is audible', is simply trolling. Scifi is a troll.

The correct claim is Jitter is audible if there's enough of it (and with jitter the story is even more complex...not just enough, but the *right kind* in the *right context*)

Audiophiles are always blaming some perceived flaw in the sound they hear when they place music on their systems, on a difference they never demonstrate they really heard in the first place. Jitter hysteria is along those lines. The burden is on them to prove that the difference they heard was a) real and b) due to jitter. (Good luck waiting for them to do that.)

Arny Kruger would certainly agree. He was a tireless, passionate warrior for decades against audiophile nonsense....and so is the Hydrogenaudio forum itself. Claims made by the likes of scifi --- and many others -- here, would be quickly garbage-binned on HA as violations of its Terms of Service.

Arny's jitter tests -- which of course were designed to be done blind -- used increasingly extreme levels of jitter added to carefully chosen signals to explore when jitter could be audible. (This is akin to, though less formal than, Benjamin & Gannon's 1998 work that reported thresholds of jitter audibility). He would absolutely never jump from those results, to accepting some random audiophile's report that he heard jitter.

Anyone interested in the results and their interpretations should carefully read that entire HA thread. Something scifi undoubtedly never did.
S

Saying you *can* hear it -- on a maximally revealing test like Arny's -- doesn't mean you *are* hearing it, in your system, listening to music.

I can see the pixels in my TV if I sit close enough. From where I normally sit, they're invisible.

Show that your system has audible levels of jitter in your normal listening. That would be a start.
Last edited: Nov 24, 2021

You Haven't Lived Until You've Streamed Pure 24/192 Music! Do It Free With The Neil Young Archives

Assuming we can clear up the miscommunication over sample rate clock jitter vs old school unbuffered CD player read error jitter...
(Spoiler: Doesn't look like it.)

How exactly are we isolating and comparing jitter riddled audio?
Files with jitter baked in?
So... These genuinely were analog recordings done with an ADC with known levels of clock jitter just for such an experiment?
What are we listening back with? And how is the sample rate clock stability of the playback DAC compared to the different levels of ADC clock jitter baked into the test samples? How is that variable being normalized in this experiment?

I can't help but think of silly TV commercials trying to demonstrate the improvement of a higher def display - as watched on an old 19" TV screen. Yeah, I can sure see how the HD display looks clearer through my display that is even worse than their "bad' example!

Right, so that variable madness is taken into consideration in these shootouts?

The era of adding an external sample rate clock and people thinking it made an improvement was the 1990s. With ADAT decks and early audio interfaces. Before stock 24 bit converters became the norm.

You can hear plenty of examples of cheapness with fidelity nowadays! Perhaps more than ever? Sample rate clock jitter should be low on the list. Some shit line level preamp stage with a trashy cheap capacitor coupling and unbalanced I/O is more likely the culprit.

You need Anacin. I remember an ad in the 1950s that aid it calms jittery nerves.
S

You Haven't Lived Until You've Streamed Pure 24/192 Music! Do It Free With The Neil Young Archives 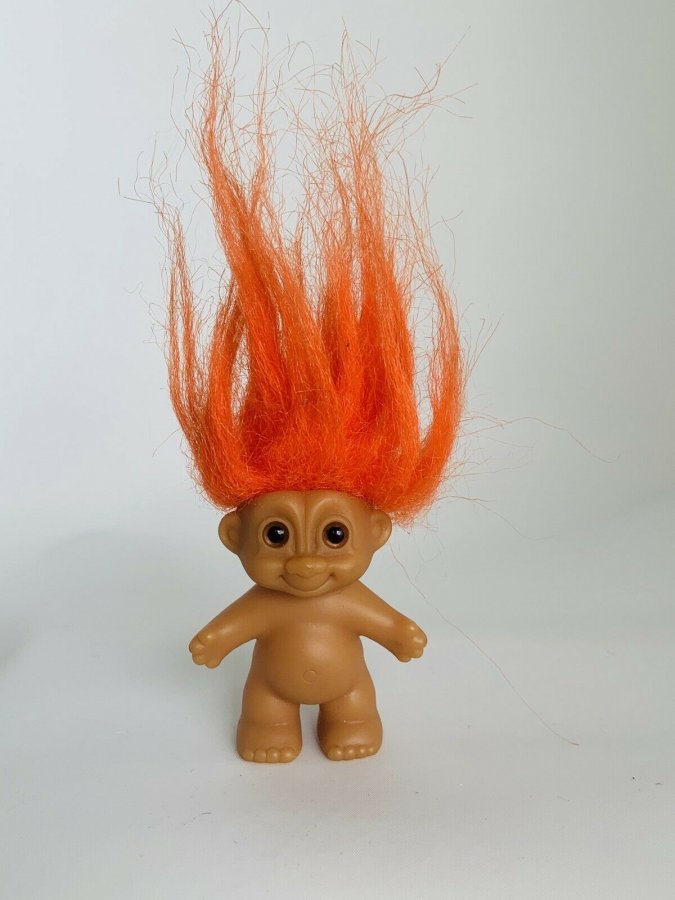 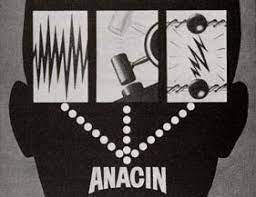 You owe me a cup of tea and a new keyboard.
J

I remember when all those keychain "sampler" devices first appeared in the head shops. You hold them over the pickup on your electric guitar and they amplify through the system. I had a few of them. Got more applause than my actual guitar playing... I used to have a big cordless drill solo too!

96 vs 192 vs 16/44.1 vs SACD
If you hear a difference
A debate that's more or less irrelavant today since most sources except CD and some streamers use a higher than Redbook 16/44.1 rate. (just cause they can and some market segments desire it.)
You must log in or register to reply here.
Share:
Facebook Twitter Reddit Pinterest Tumblr WhatsApp Email Link