In part 1 of this article we trace Adrian Belew's early career, working with Frank Zappa, David Bowie and Talking Heads live and in the studio. 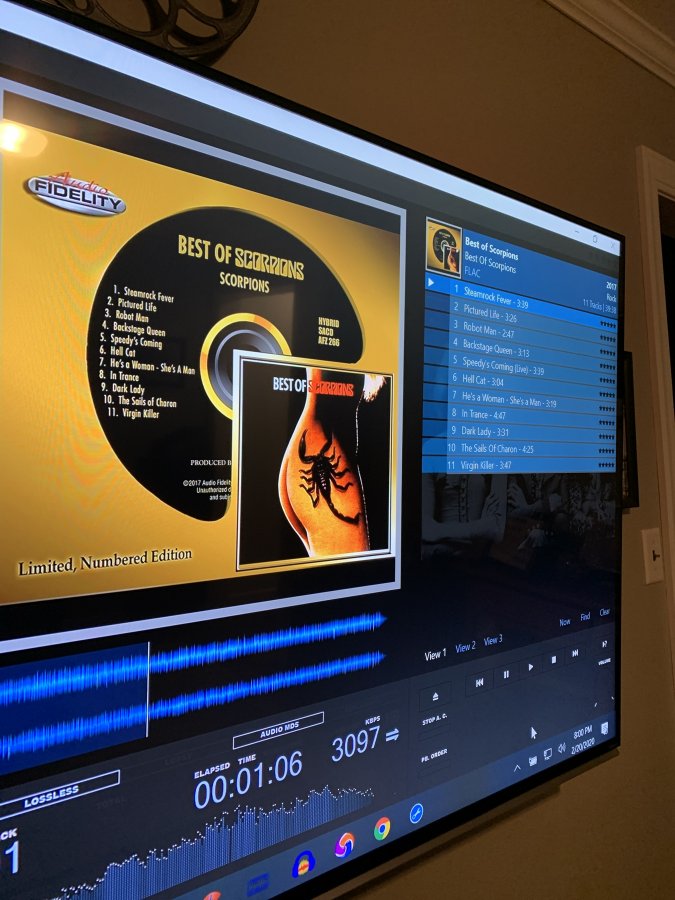 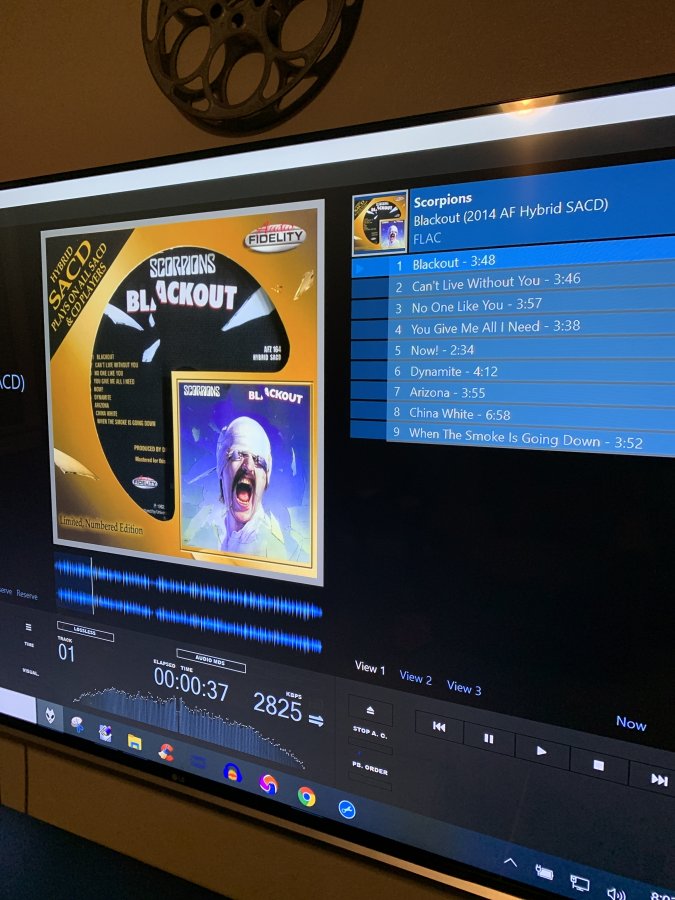 I had been combing through my physical disks and found several that I'd never ripped! Hugo Montenegro - Others By Brothers/Scenes And Themes, Danny Davis And The Nashville Brass - Travelin'/Carribean Cruise, The Cecil Holmes Soulful Sounds - The Black Motion Picture Experience/Music For Soulful Lovers.

Heck, I don't even remember listening to these.

Quad Linda said:
Gene, I kept meaning to comment on your pictures from South America.

It appears to be a Grundig or Telefunken console, probably early '60's vintage. What brand was it and where did you find this relic?

My first "system" was a Grundig console that I dissembled. Crowbar in hand, I removed the receiver portion and speakers. Tossed the turntable and cabinet. Every connection for source units was 5 pin DIN plugs. There was no space in my bedroom for another piece of furniture.

The receiver portion had a tube (valve) SOCKET that had a short, because of bakelite (or lack thereof) no longer insulating between two of the contacts. I could not find a tube socket that mounted the same way, being a German design. Not even from Newark or Allied Electronics (Allied Radio industrial div.) I wound up using acid core solder to attach the socket to the chassis. Rube Goldberg would have been proud. Then, rosin core solder to make the connection. It worked perfectly once the shorted socket was replaced.

Memories light the corners of my mind.

FYI: more often than not, I'm on QQ from my phone and often don't have time to post. Then, I often forget to post, although I've clicked on like. Although I'm retired, I lead a very busy life. Please don't think I'm angry or have left QQ, or even the planet, if you've not seen me post for awhile.
Click to expand...

Quad Linda, I dearly love my wife of 35 years, but she’s lucky I didn’t meet you first!

Just watched The Late Show With Stephen Colbert; and this band called KALEO, and actually thought it was pretty good, never heard this band before, and most music on these types of shows just piss me off!

Dave Letterman was always great about having great music. 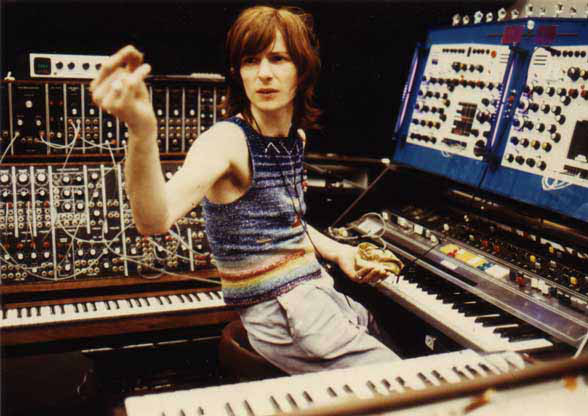 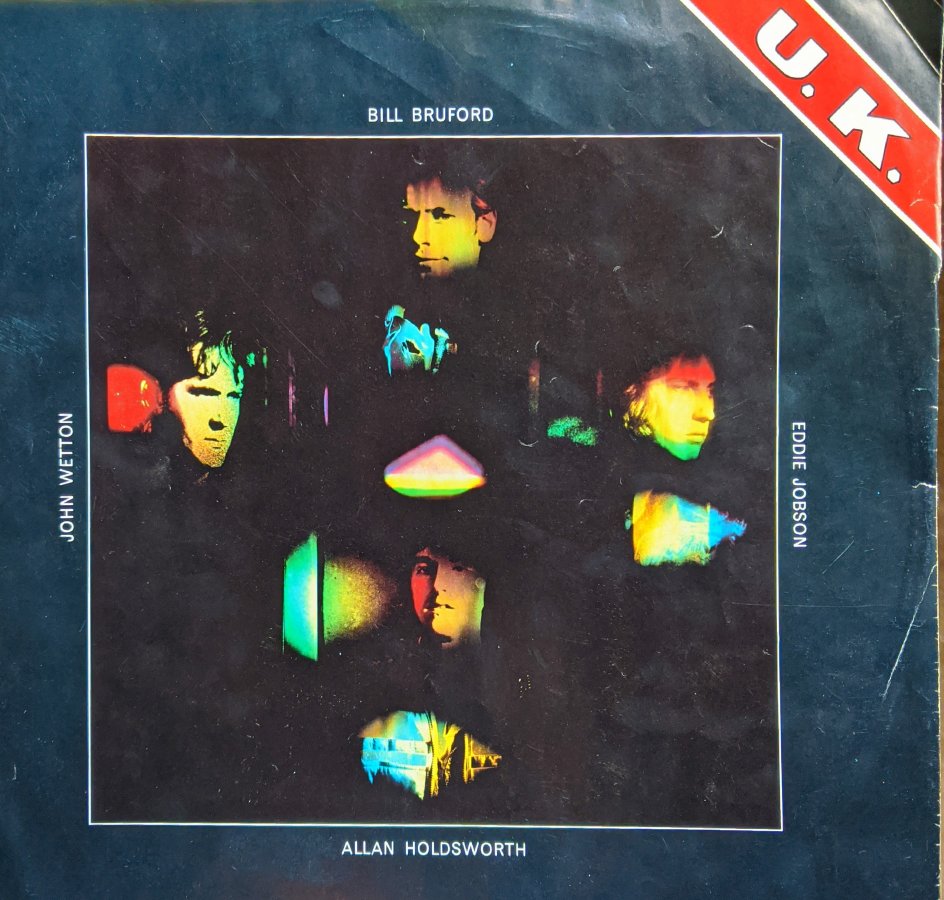 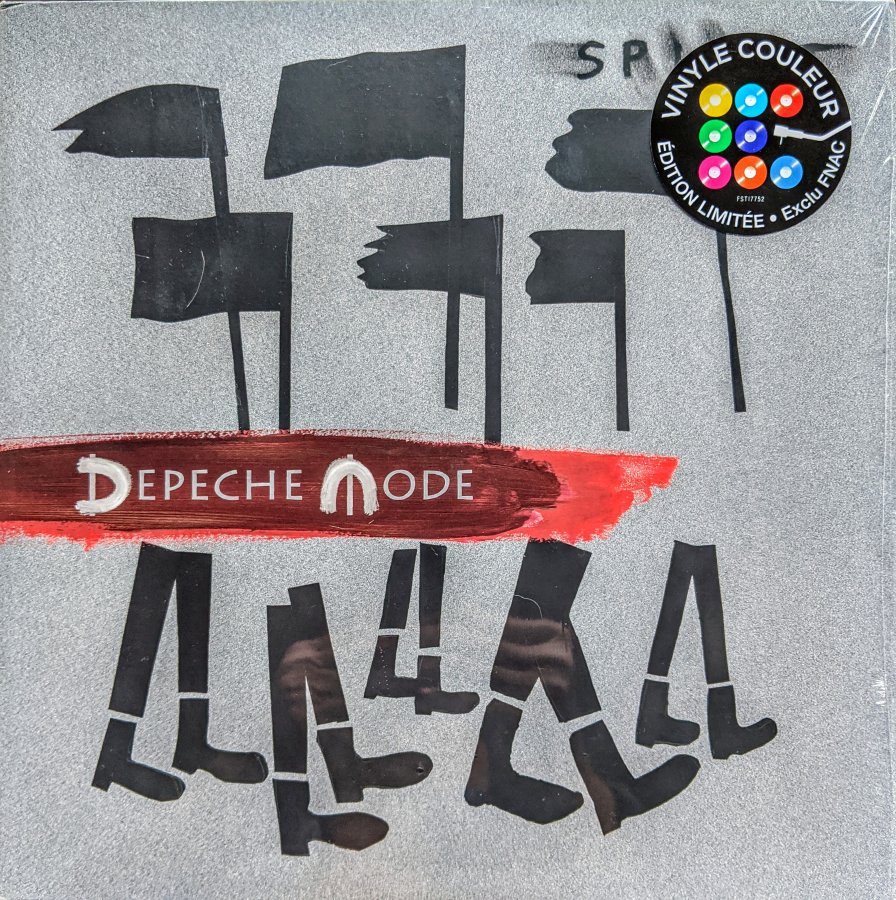 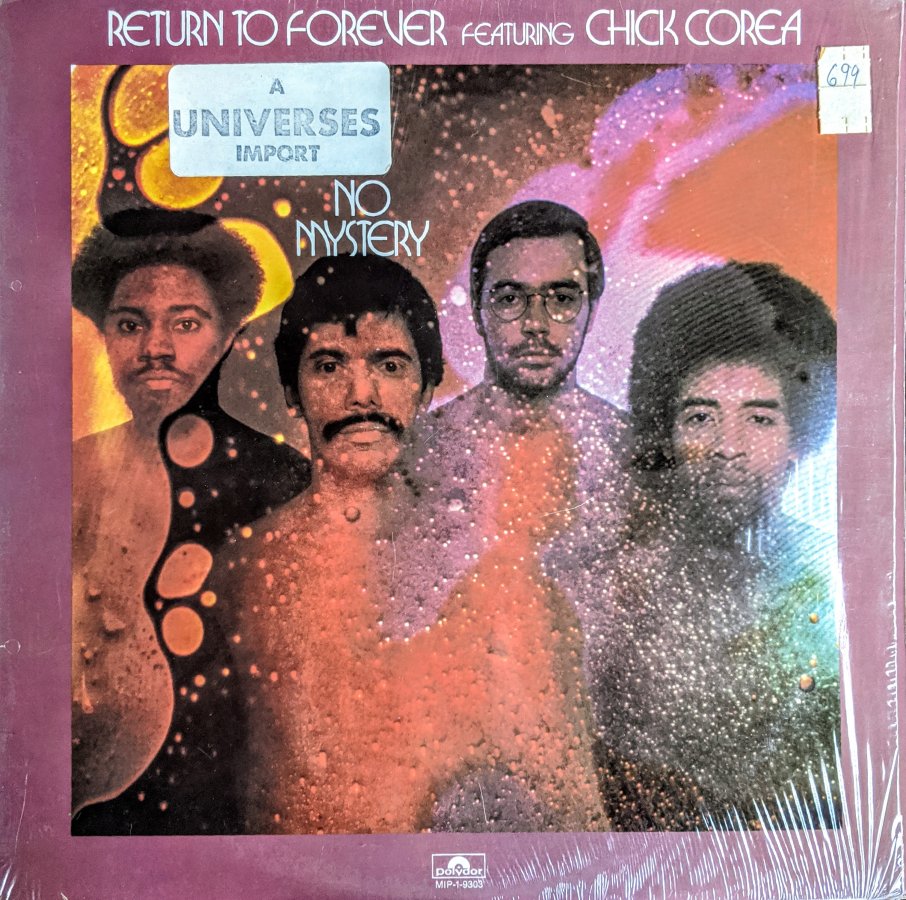 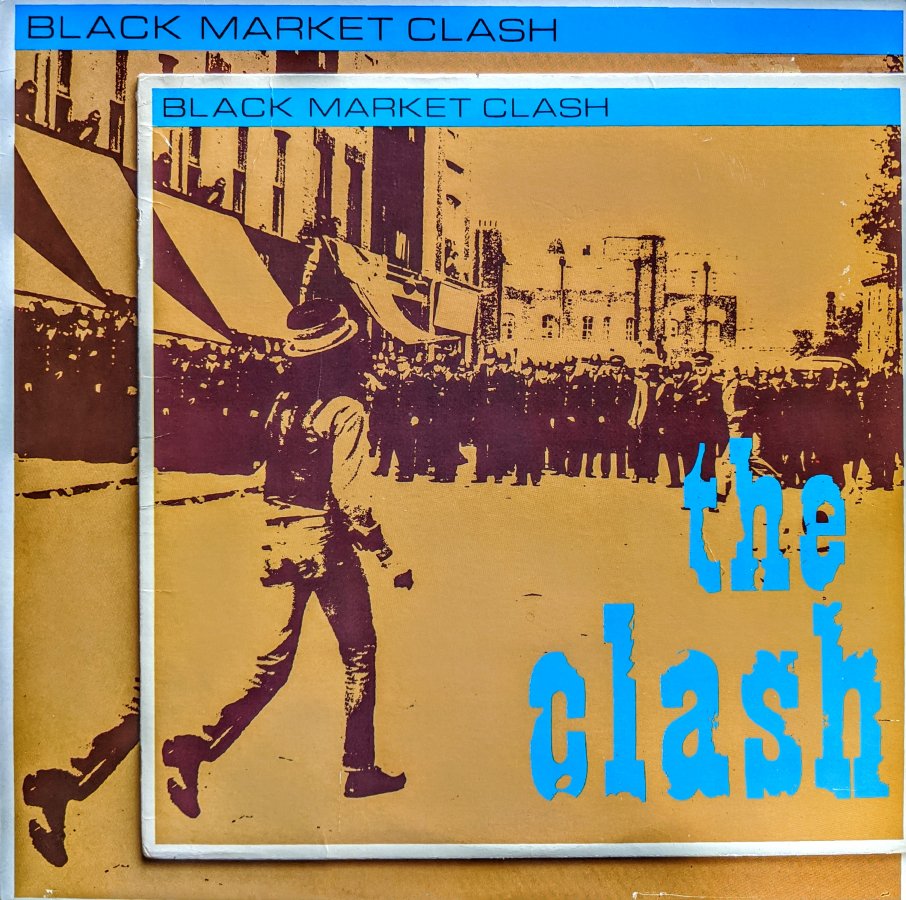 I saw last night that my local PBS station KVIE, will be showing:
THE DOOBIE BROTHERS LIVE FROM THE BEACON THEATRE
next Thursday March 5th, at 8PM. 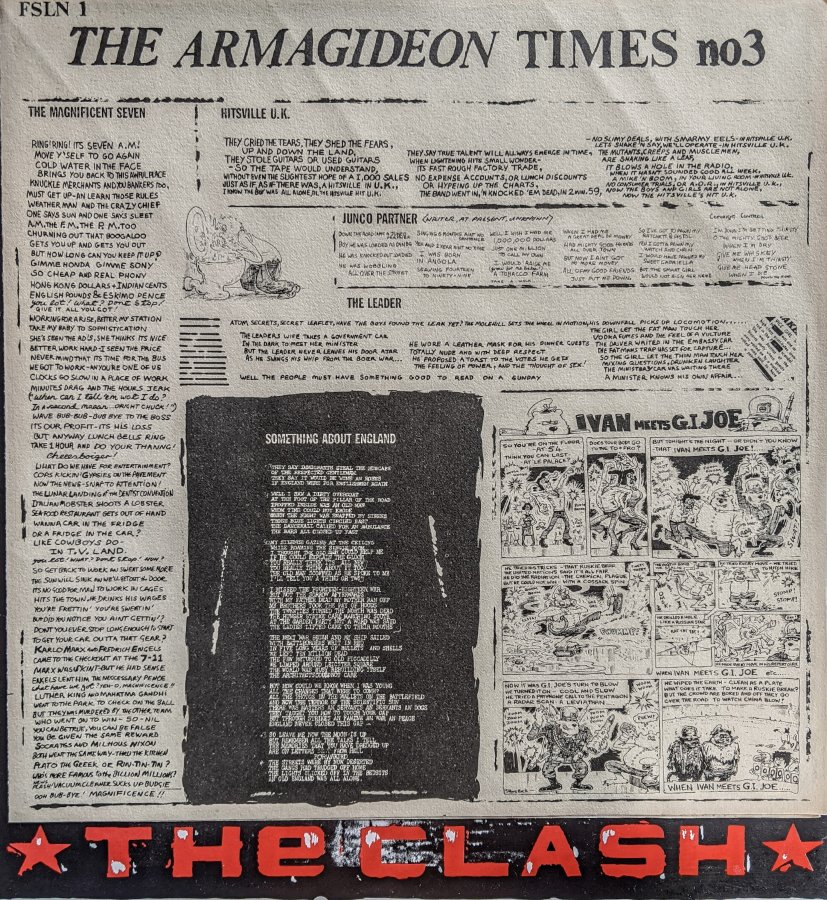 Listening to my excellent vinyl rip of this outstanding album! 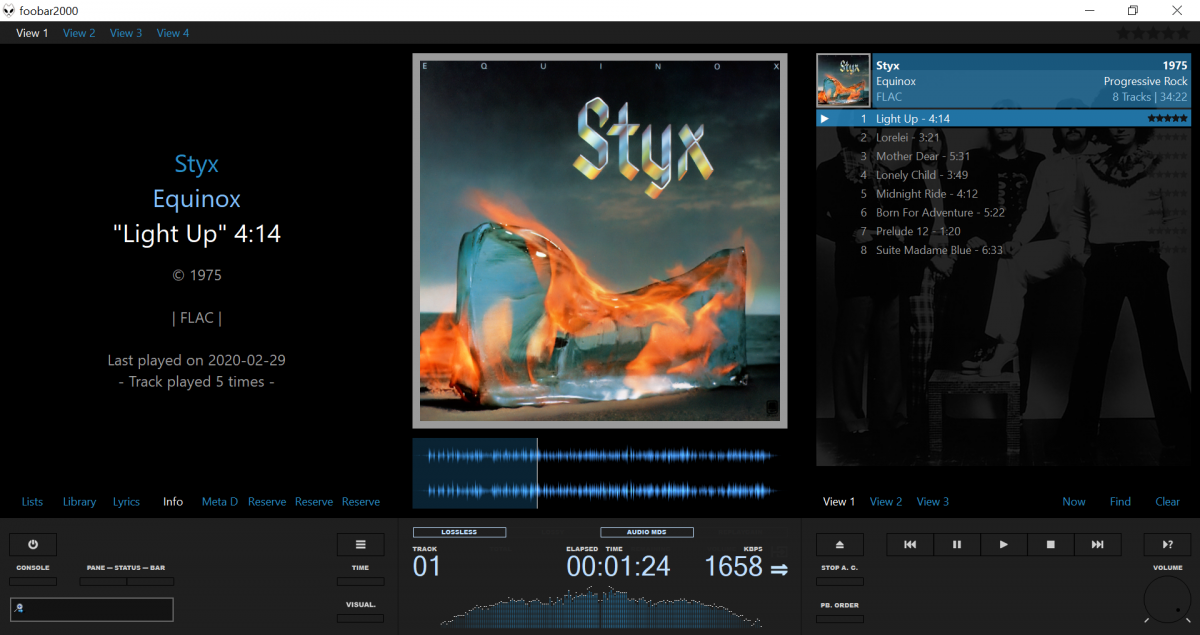 In part 1 of this article we trace Adrian Belew's early career, working with Frank Zappa, David Bowie and Talking Heads live and in the studio.

The Boomtown Rats will release their first new album in 36 years later this month. Here's the first single:

Netflix - Babylon Berlin - little snippets of Roxy Music in the soundtrack. Then Bryan Ferry himself singing a cabaret version of "Bittersweet" 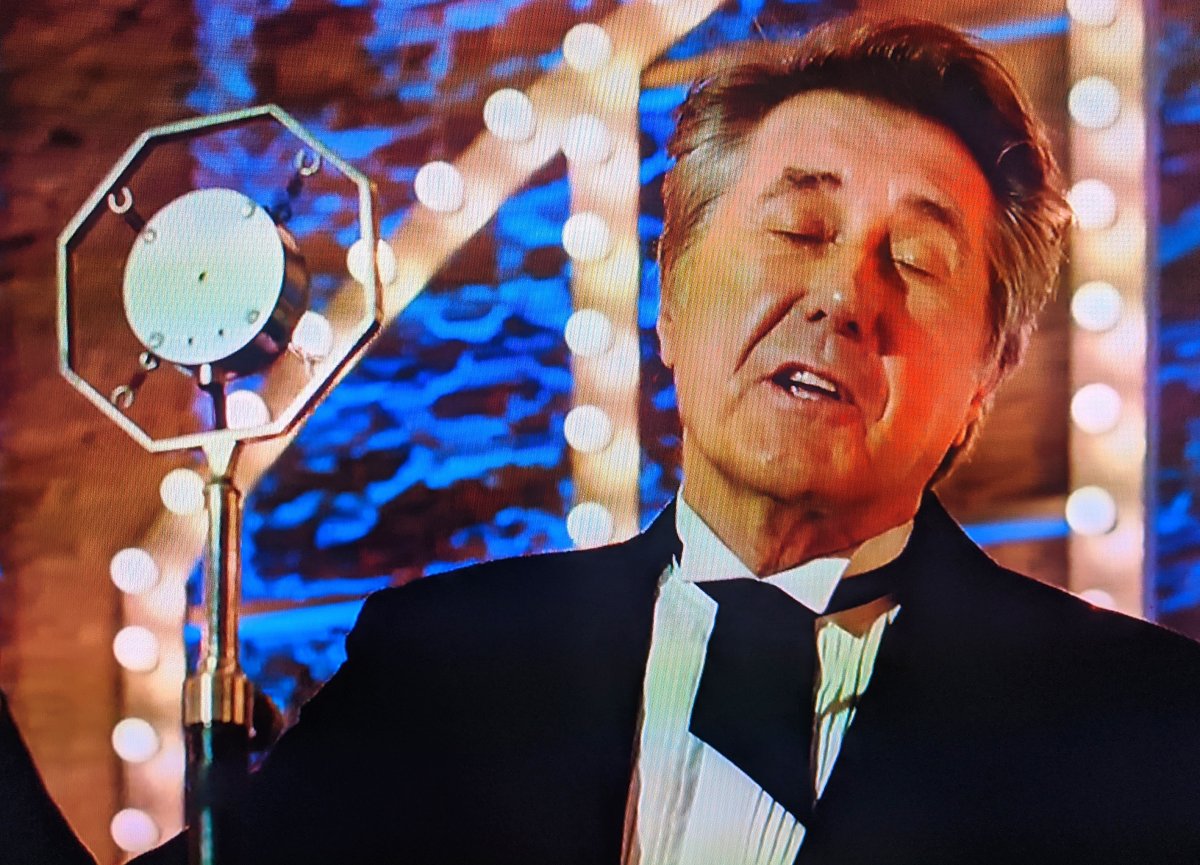 Hopefully, Ryan and Tim are both OK....Nashville had a destructive tornado go through in the middle of the night! Lots of damage and injuries.

Beefalo said:
Netflix - Babylon Berlin - little snippets of Roxy Music in the soundtrack. Then Bryan Ferry himself singing a cabaret version of "Bittersweet"