NOTHING beats early pressings!
Saw them the other day on "Laugh-In"....

Newly unearthed footage of Peter Gabriel performing in 1982 at the first ever WOMAD festival. 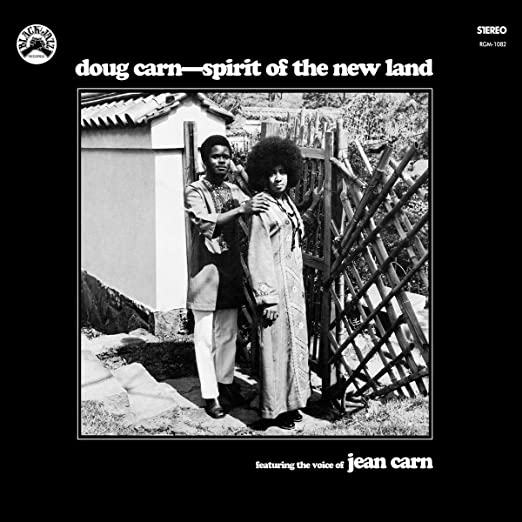 One thing I miss during the outbreak

Another song that I never knew had a music video......from 1974! Although I guess it shouldn't be a surprise that a band like Sparks was a bit ahead of the curve.

privateuniverse said:
Another song that I never knew had a music video......from 1974! Although I guess it shouldn't be a surprise that a band like Sparks was a bit ahead of the curve.

I'll be damned. Never heard of them whatsoever, yet they have a pretty lengthy write-up on Wiki. 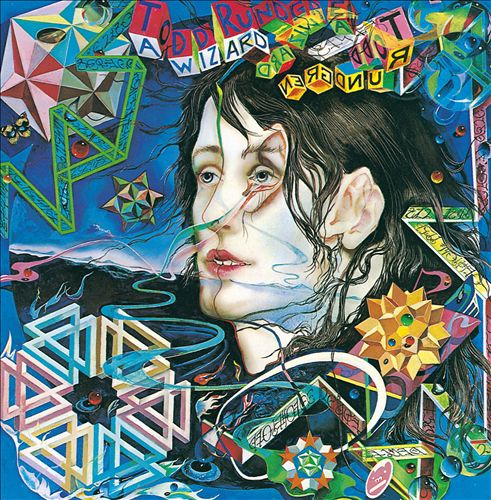 GOS said:
I'll be damned. Never heard of them whatsoever, yet they have a pretty lengthy write-up on Wiki.
Click to expand...

Yeah. Strange situation with them. They're an American band but are relatively unknown in their home country. In the UK though they're much better known. The song in that clip was a #2 hit there and they had several other hits in the UK as well as a few albums that made the top ten, including their most recent one. I only first heard of them because a friend of my brother's had spent a year abroad in the late 70's. He came home with some cool records from the UK.

Anyway, the box includes a disc of outtakes, demos, b-sides, etc... Another CD with live versions of every track on the album, plus a DVD with a complete live performance of the album that had previously been available on VHS.

Ironically, on the back of the original VHS, Lou wrote "by the way, a part two to this exists in the vaults. Write the record company. Why wait for me to die to hear it. After all, it might be a while." Sadly, Lou is no longer with us, and we still don't get to see the second half of the concert.
Last edited: Jul 29, 2020 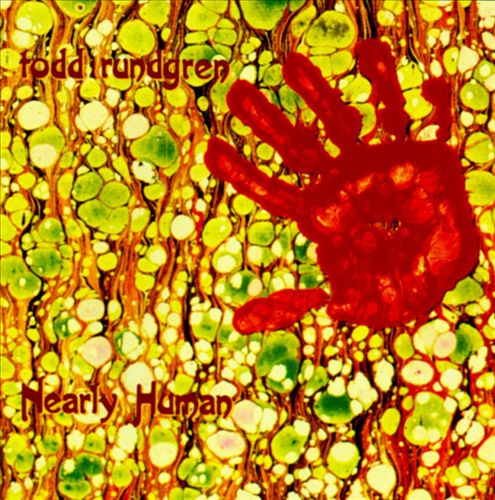 Anybody else having trouble getting on discogs?
I'm getting an "Internal Server Error" message,

GOS said:
I'll be damned. Never heard of them whatsoever, yet they have a pretty lengthy write-up on Wiki.
Click to expand...

Hmmmm, they are great, BTW you shoud dig up the Quad of the album, " Introducing Sparks" it's very well done, 1977 Quad

Picked up a sealed 2000 Sundazed pressing of Oar, pretty interesting 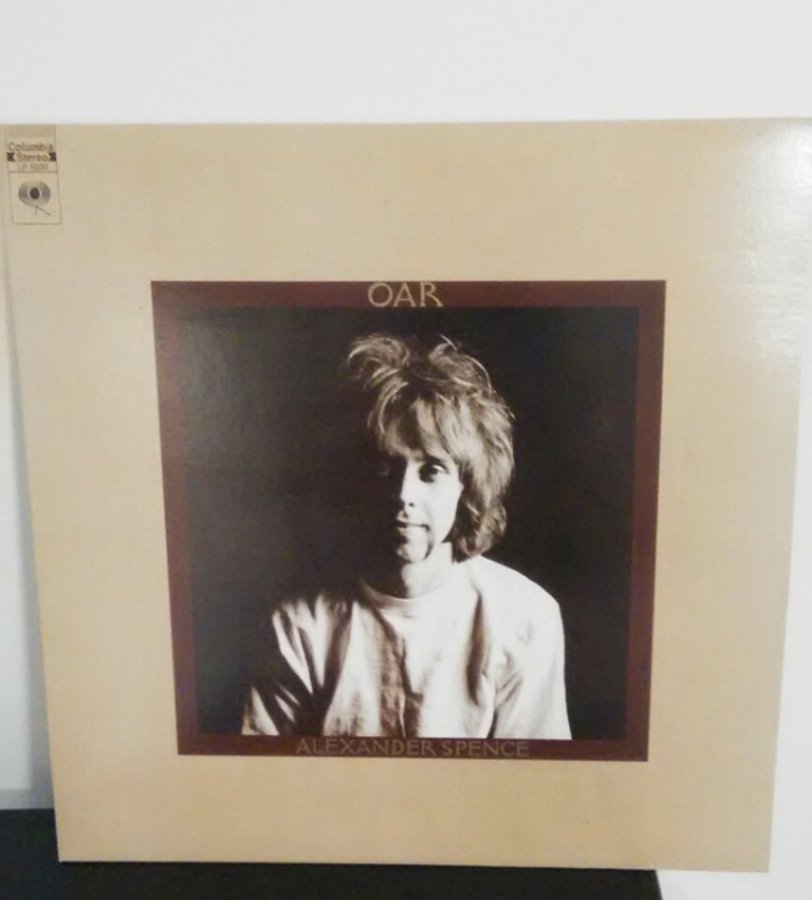 A new tune from Robert Plant:


An alternate version of a tune from Lullaby and the Ceaseless Roar?

We now bring you this Public Service Announcement from Henry Rollins.

WARNING: Do not put your teeth in your socks! 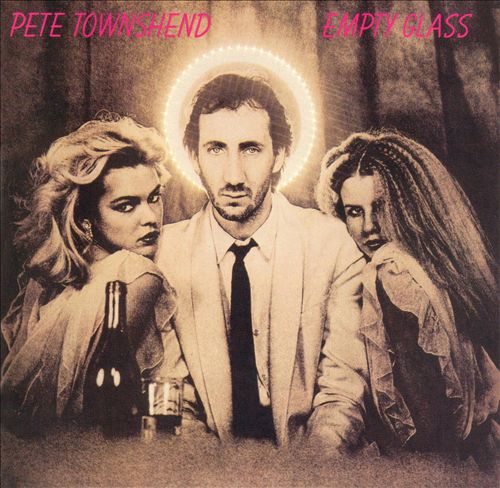 A simple song with powerful words

OK. I didn't know Bill Withers was singing lead on Grover Washington Jr's song, Just The Two Of Us. I know, I know. Whatever. Just shows how much I "haven't" listened to Winelight. It just didn't hit my radar...as in 1980, well, you know. I was a rocker, with nothing else in my arsenal. haha
C