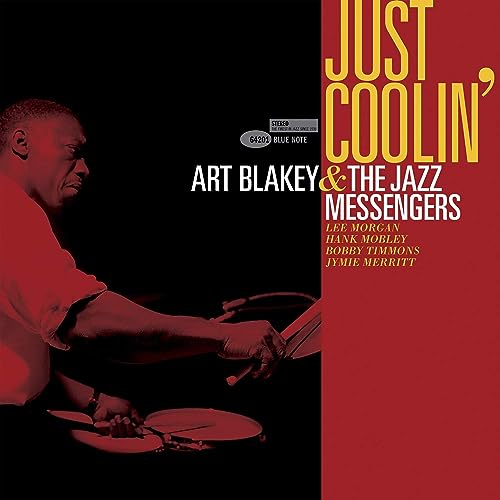 I believe this is the first Western new release to get any kind of SACD from Universal Music in quite a while. It appears to be exclusive to Japan and will be delayed a few weeks, since the other formats in Japan and internationally will all be released this Friday, July 17th.

Please note that the SHM-SACD release does not contain a CD layer, and therefore does not play in standard CD players, so you will need an SACD-capable player to listen to the disc. A standard Japanese SHM-CD release is available, also with an Amazon exclusive variant, or you can also purchase the standard CD or LP available in the West and internationally.