Please post your thoughts and comments on this 2020 reissue from Esoteric & Cherry Red Recordings of the classic Barclay James Harvest album "...And Other Short Stories", reissued as a 2CD/DVD deluxe edition with a new 5.1 surround mix. 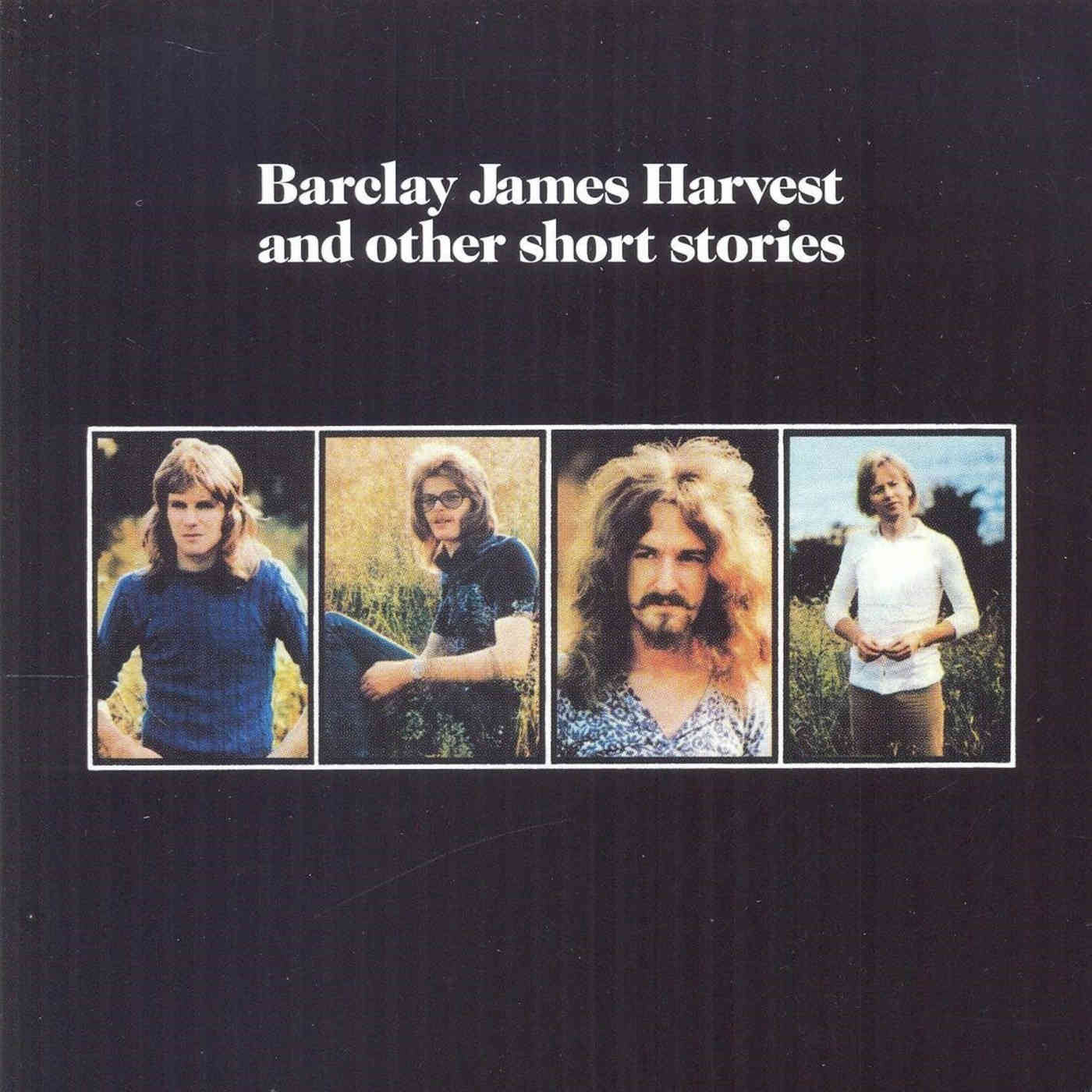 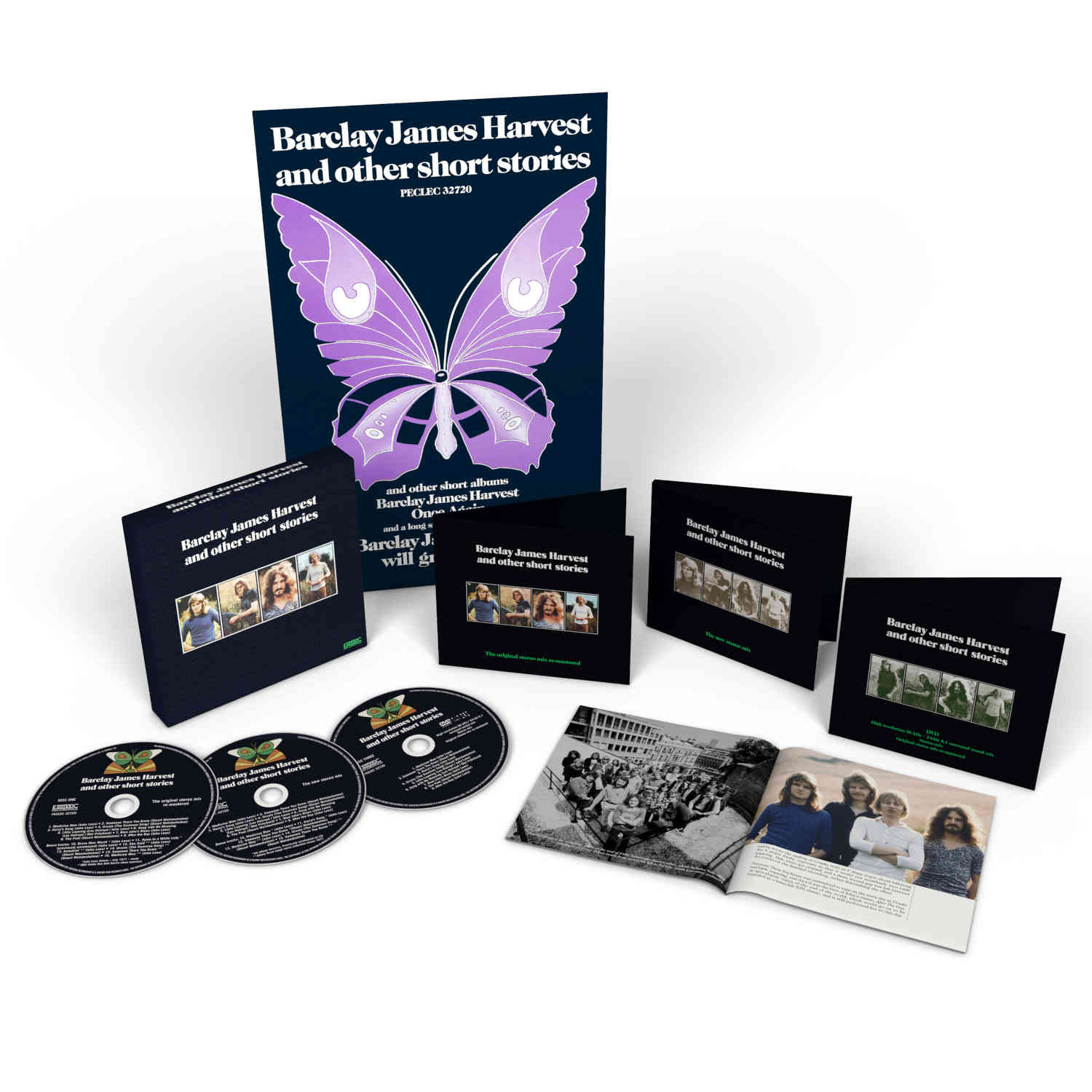 I give this one an enthusiastic 9. Definitely the most adventurous, discrete, and engaging mix of all the BJH 5.1 releases. Vocals are still a bit loud, but I found it all to be much more balanced than some of the others. Most importantly, this 5.1 mix has helped me gain a deeper appreciation for an album that never really struck me as particularly memorable in its stereo version, and that's what I think the best surround mixes accomplish.

As with most/all of these Esoteric releases, I do think that this could have been a 2-disc set. If they want to highlight the new stereo mixes on CD, then I say they should just put that on one disc with all the bonus material they can fit and, for the second disc, just include the DVD as it currently stands, which contains both the 5.1 mix and the original mix. Maybe it's because I'm not deeply familiar with these albums, but I have found that putting two different stereo mixes on two separate CDs is largely superfluous and only serves to complicate packaging and jack up prices. Still, this is a bargain at around $25-30 and I do like the clamshell box packaging better than the clunky digipaks that the last few came in. Thumbs up all around!

Nice package the surround mix is Ok but nothing special

This was just okay not bad but I don't see myself playing this more than once. I did liked the packaging other than that I gave it a 7
T

I've given this a few spins and voted an 8. I think this band is great, fidelity is fine and I found the surround mix on par with most of their other releases (Once Again being the best surround mix and a step above the others). Buy I say!