Please post your thoughts and comments on this 2020 release from Chimpan A.

It's a CD+ADVD package, the ADVD contains the seven album tracks plus three bonus tracks from the first eponymous "Chimpan A" album presented in DTS 5.1 96/24, mixed by Robert Reed. It also includes two promo videos and an interview. 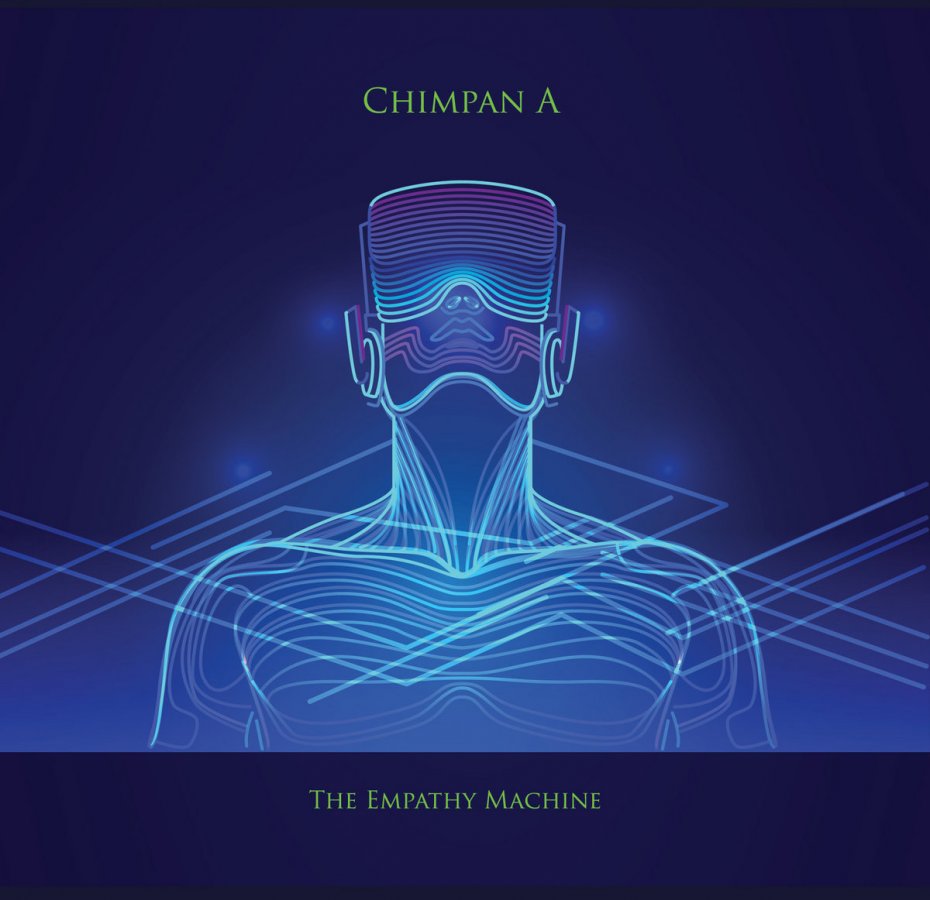 Chimpan A is a "fusion" project between Rob Reed (Magenta, Sanctuary, Kompendium etc) and vocalist and song writer Steve Balsamo. Their first eponymous album was released way back in 2006 (there are three tracks from that album re-mixed in 5.1 and bonus material on this one)
For those that haven't heard it; it's quite hard to pigeonhole the style! Rob says that the only rule for Chimpan A is that everything is allowed, so I guess it's progressive in the true sense of the word, but includes everything from rock, folk, dance, electronica, classical, operatic to street poetry/spoken word, all fused together, sometimes in the space of just a few bars!

"The Empathy Machine" had an early electronic release, due to COVID-19 but also has a more "usual" special edition CD/DVD with DD and DTS 96/24 for the 5.1 mix. Disclosure: I play tested the surround mixes for this project so it could be argued that I’m slightly biased. However, I always try to remain objective in my reviews.
Having said that, The Empathy Machine is right up there with Rob's usual exceptionally high standard of surround mixing, but there is something about the fusion style of Chimpan A that makes it work exceptionally well in surround! As you would expect from Rob, it’s discrete and very dynamic, and his magic touch always makes a compressed mix sound like it isn’t and this is no exception. It would take a particularly good set of ears to differentiate between uncompressed and the DTS 96/24 on the DVD. The orchestral and choral parts are enveloping, the electronics are precise, detailed, and well positioned in surround. The bass is strong and makes good use of the .1
It's a great value package too. As well as the whole album in 5.1 you also get three tracks from the first album, also mixed in 5.1 (I live in hope that he’ll do it all one day) some promo videos and an interview with Rob and Steve explaining the concept.
Overall, it’s exceptional. An easy 10.

Finally I received my copy this week and I'm completely blown away by this release.
Overall this album seems a bit more laid back than the first release, but the songs really take You on a journey.
The 5.1 mix is just great as already mentioned by Neil. You're really are in the middle of the music with all the instrumetns and voices around You.
I think it is fair to say we can add Mr. Rob Reed to the list of Mr. Steve Wilson, Mr. Elliot Schneider and Mr. Bob Clearmountain.
Hat's off. A big, BIG 10.
You must log in or register to reply here.
Share:
Facebook Twitter Reddit Pinterest Tumblr WhatsApp Email Link