And here's an up close look at my DSOTM Q8: 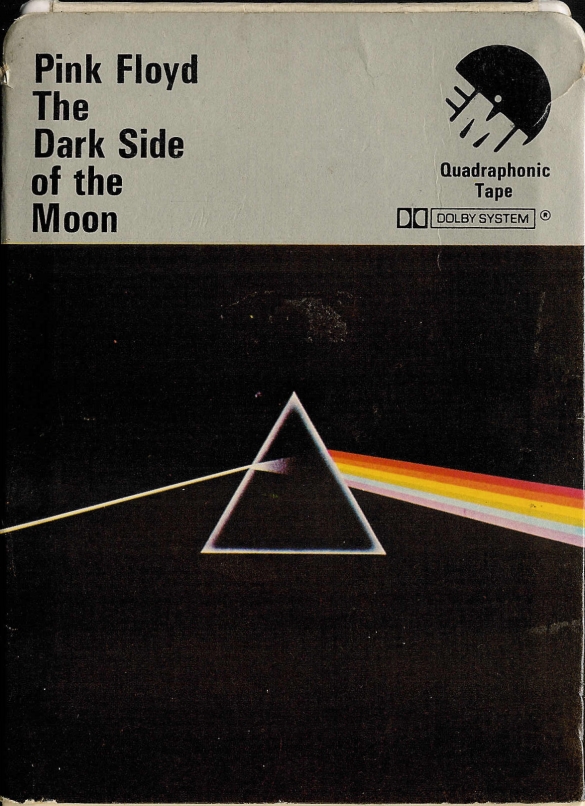 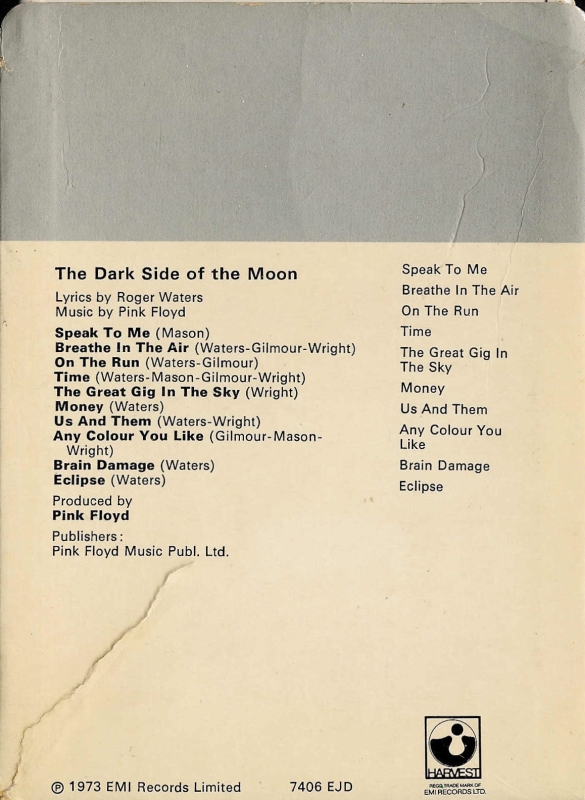 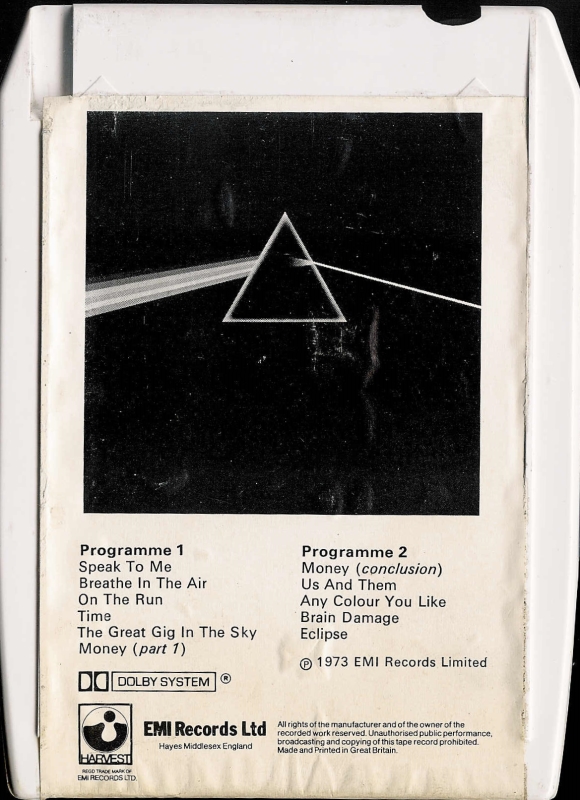 Then there was a green case version of DSOTM, and here are the scans of that one I grabbed from eBay way back when: 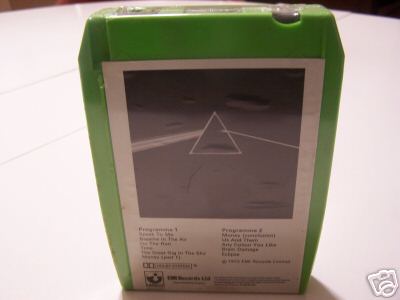 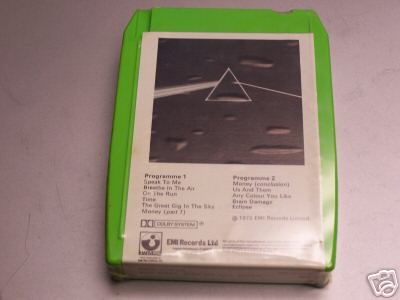 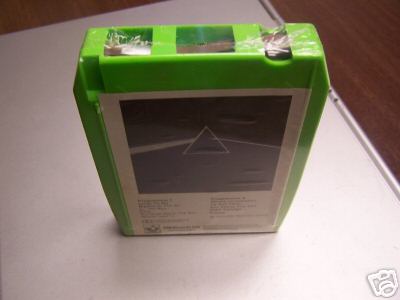 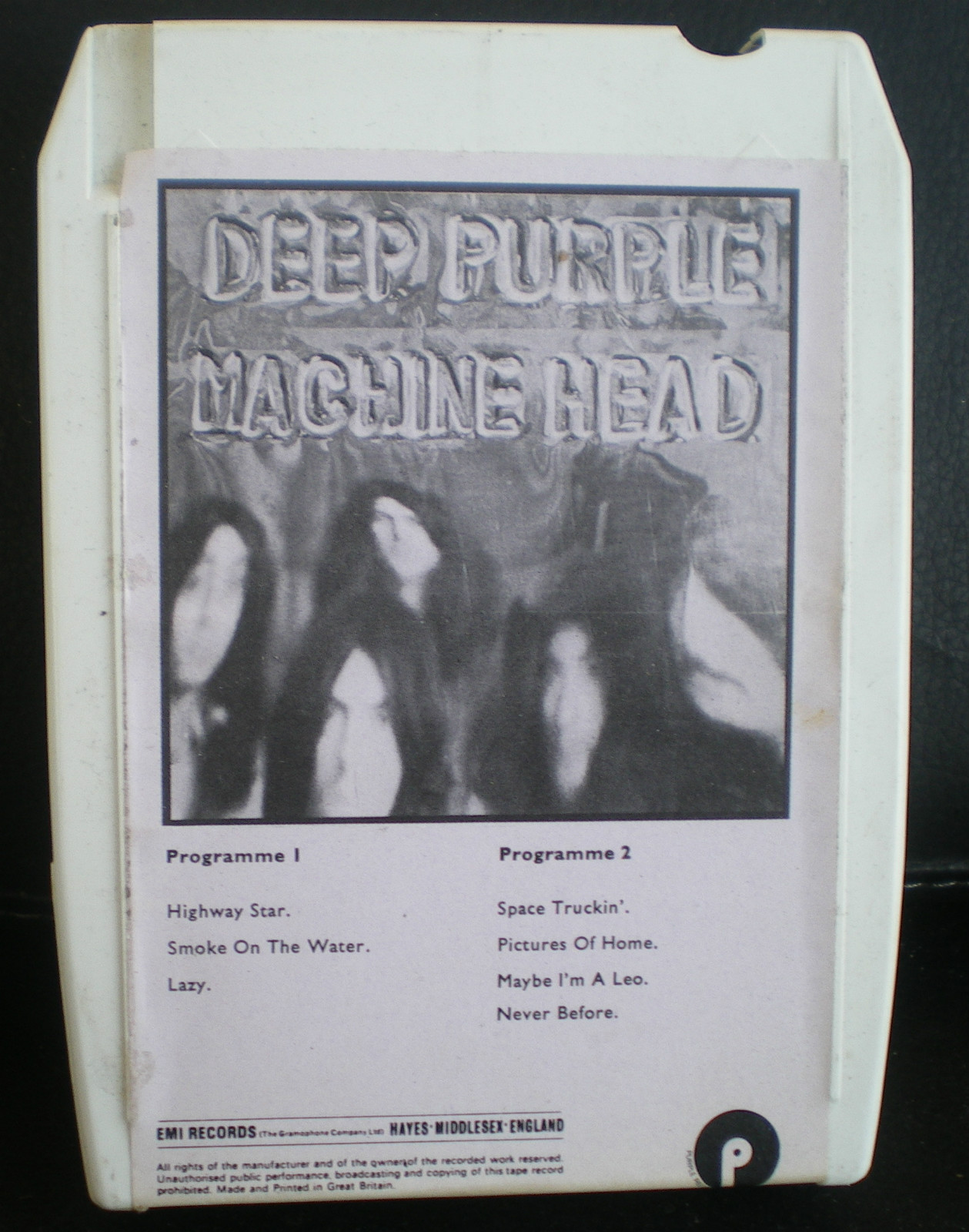 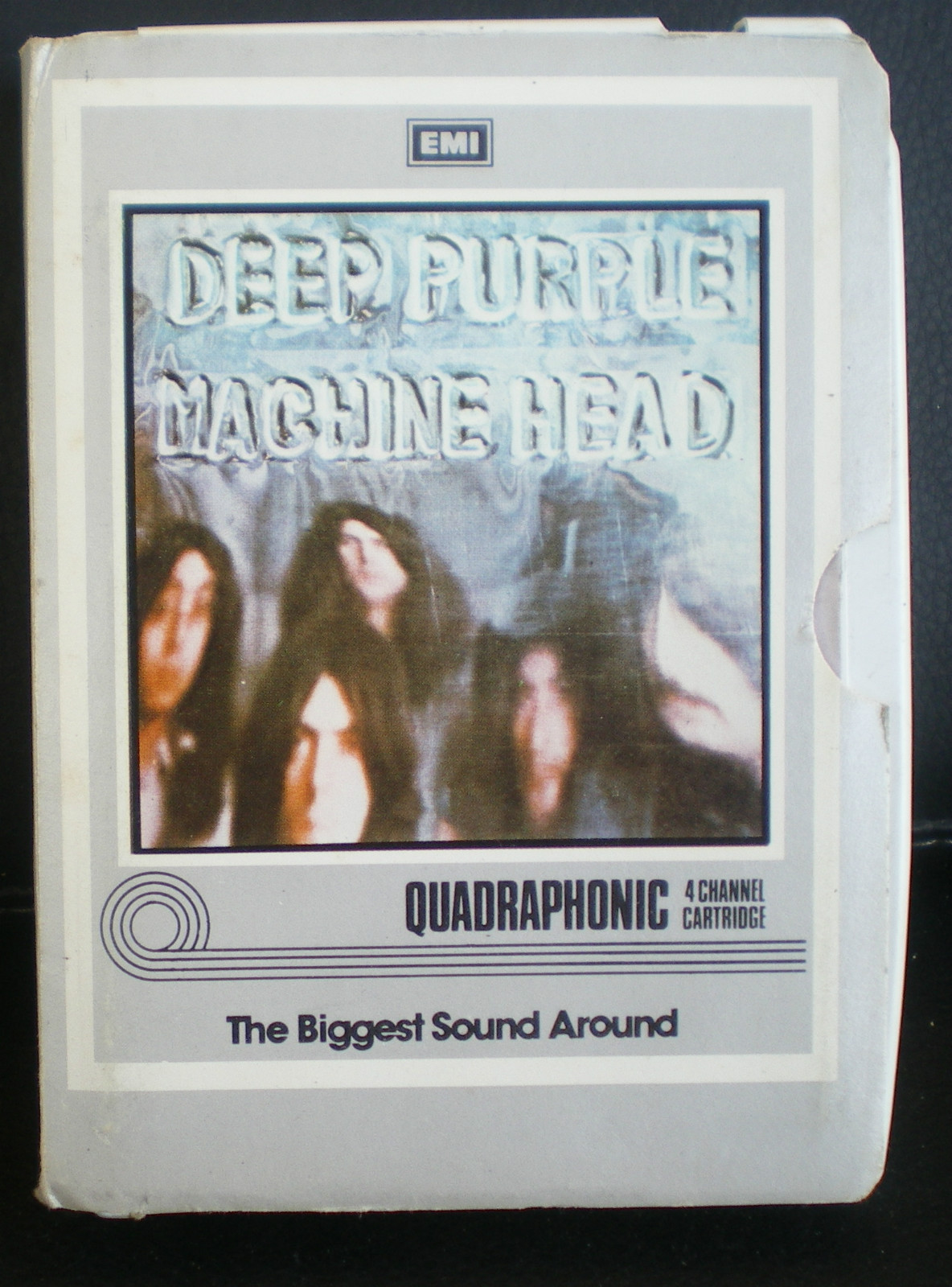 Here are some "proof of life" images of a few of these EMI Q8's I pilfered from auction listings:

ubertrout said:
FYI, EMI has released the Previn as a 24/48 Quad DVD-Audio, as they did for many others (although they didn't include the "Improvisations." DTS also got many of the classical quads. 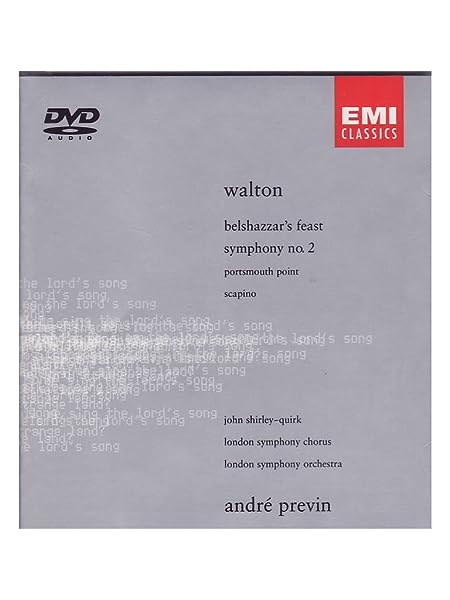 This is a useful guide to EMI's releases - I don't think it misses any: http://www.classicalcdreview.com/dvdareviews.htm

The DTS releases are cataloged here - all are from EMI quad tapes except the Don Jackson recordings (no conductor listed means Don Jackson): http://www.surrounddiscography.com/dts/dtsdisc.htm#classical

Not quite what you're asking, but potentially helpful.
Click to expand...

Thanks for posting the link with lists of the EMI releases on DVD. I think that all of them are 24/48 DVD in the V format right, no DVD-A to be had.

I’d love to hear the Ravel - Bolero EMI in quad from DVD, I’ve heard the SQ LP played back in stereo and it’s a wonderful airy sounding recording with detail.
Last edited: Apr 23, 2019

I've added both of these two the list in post #1 - makes you wonder just how many of these EMI Q8's are actually out there. 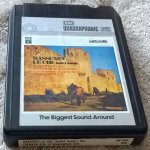 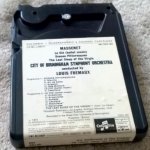 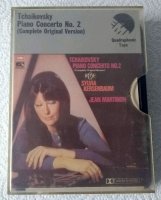 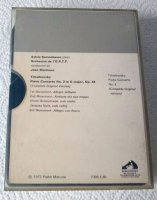 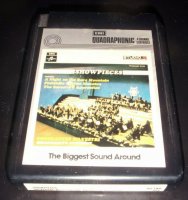 Cool! Silvestri has had a minor renaissance lately, as EMI released a box set of essentially all his recordings that reminded people of how good he was. 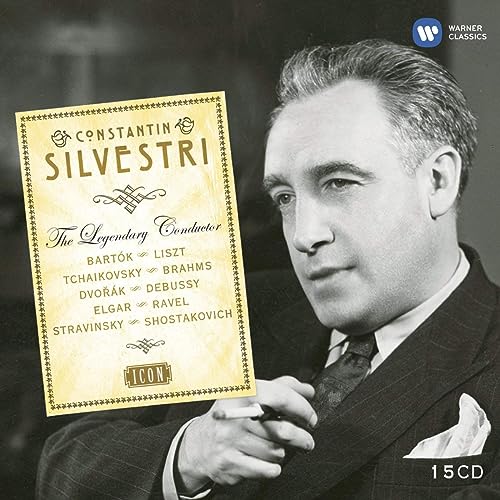