I haven’t seen this question up for discussion (or, if it has been, I couldn’t find anything in a search) — what is your favorite surround body of work by a particular artist, among those who’ve had a substantial number of their albums released in surround formats (whether it’s quad, 5.1, Atmos, or some combination thereof)?

And by substantial, let’s say bands/singers who have five or more surround albums.

And by favorite, use whatever combination of musical and surround excellence you see fit.

I could easily make a case for Elton John, King Crimson, and Talking Heads, but I think my vote would be for XTC — musically, their six surround albums (thus far) are a wonder of creativity and invention (Nonsuch is the only one that I would call merely good), and the Steven Wilson mixes are consistently outstanding and often revelatory.

I would have to go with Crim because the surround series has made Lizard interesting.
Talking Heads, Elton John, The Guess Who, Marillion, XTC, Bruce Soord/Pineapple Thief, Porcupine Tree/Wilson, the list of excellent material is rather extensive.

I am however looking forward to other responses and seeing what I should checkout.

If I were to pick just one though, it'd have to be Chicago. The '70s quad mixes have a bit of a formula (drums/bass/vocals upfront, horns/guitar/keys in the rears), but you really do get that 'center of the band' perspective. Aside from a few deviations - the missing acoustic intro to "Wishing You Were Here", for instance - they're very true to the original productions. The 5.1 remixes of II & V are a good listen as well, even though they aren't nearly as 'discrete'.
T

Not to forget Pink Floyd

PS: Queen’s entire catalogue has been made available in 5.1 in Japan underground circles…they are superbly done considering
Last edited: Sep 16, 2021

For getting drunk and really turning up loud and rocking the neighborhood would have to be these two. 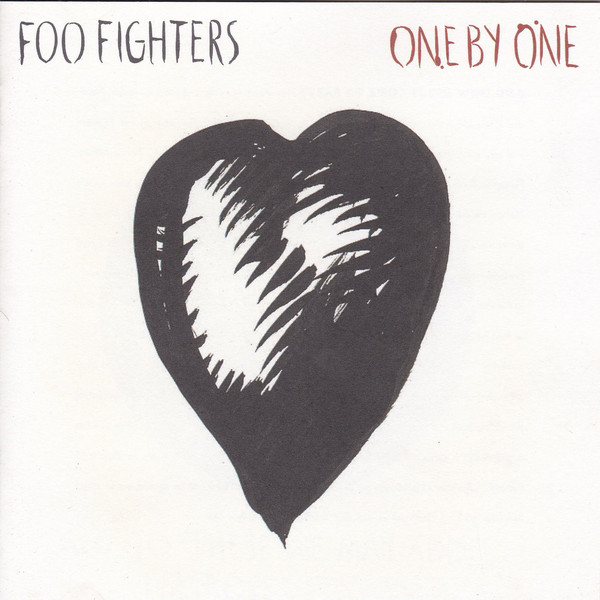 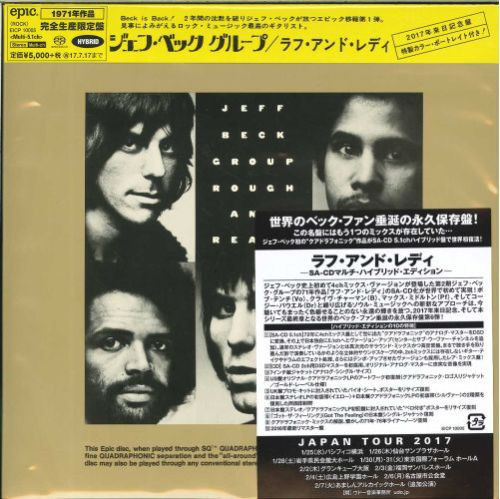 I assume you are talking about stereo versions?

Yes
Talking Heads
Tull
Genesis (only have through W&W)
Floyd

Many others I like a lot, but these are my faves

Santana
Moody Blues
Edgar/Johnny Winter/Rick Derringer (all related artists that played on each others LP's for a total that exceeds five).
The Guess Who
Bachman Turner Overdrive
Jefferson Starship/Airplane

3: Porcupine Tree & Assorted Steve Wilson Projects
Nothing needs to be said, does it? Elliot Scheiner is the Don Vito Corleone to Wilson's Michael Corleone

4: Pink Floyd: Various
I appreciate how the band has tried to offer both legacy quad mixes and new 5.1 mixes of their material in mostly satisfying way.
Maddening to think how long it takes between these offerings & the some of the price points. And I tend to think that the entire catalog would have been released by now if there wasn't such animosity between the camps.

5: Genesis: Box Sets
Decent mixes even though maybe not the best in fidelity clean up. Three sets that covered the band's entire studio album career released in what? a two year time frame. Attention artist #3 - You should have followed suit.

6: King Crimson: Various
Largely due to Wilson's masterful mixes. Not really my favorite stuff but I can recognize the importance of the series. To me it proved that 5.1 mixes were a critical value add to repackaging and that a strongly regarded mix could shift units alone.

7: Moody Blues: Various editions
Great effort on the series but I would have liked to see them having been continued into the material not already mixed for 5.1 / Quad. Particularly "Long Distance Voyager" - I am one of the few who really enjoy that album to this day.

Who is on your worst or most disappointing list?
Mine has to Rush - no excuse for a band of this magnitude to have lackluster 5.1
M

LuvMyQuad said:
I assume you are talking about stereo versions?
Click to expand...

No I am not

Hands down, R.E.M. They're my second favorite band and having the vast majority of their albums in 5.1 or Atmos is amazing! A close second would probably be Pink Floyd.
Last edited: Sep 16, 2021

musicmemorabiliashoppellc said:
No I am not
Click to expand...

King Crimson (In The Court Of... thru Discipline)
Yes (The Yes Album thru Relayer)
Genesis (Trespass thru Wind And Wuthering)
Gentle Giant (Three Piece Suite thru Free Hand)
The Beatles (Sgt. Pepper's thru Abbey Road)
Talking Heads (More Songs.... thru Speaking In Tongues)
Donald Fagan (The Nightfly thru Morph The Cat)
5

splinter7 said:
Who is on your worst or most disappointing list?
Mine has to Rush - no excuse for a band of this magnitude to have lackluster 5.1
Click to expand...

Wish that Rush would team up with Steven Wilson (or Eliot Scheiner) for a good 5.1 series of their catalog (I heard that SW did a great job on A Farewell To Kings) and that they would release them all outside of a box set.
You must log in or register to reply here.
Share:
Facebook Twitter Reddit Pinterest Tumblr WhatsApp Email Link