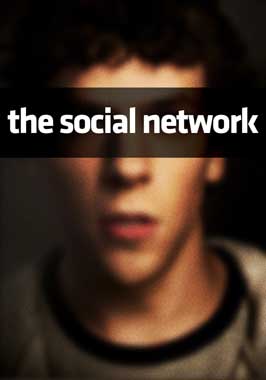 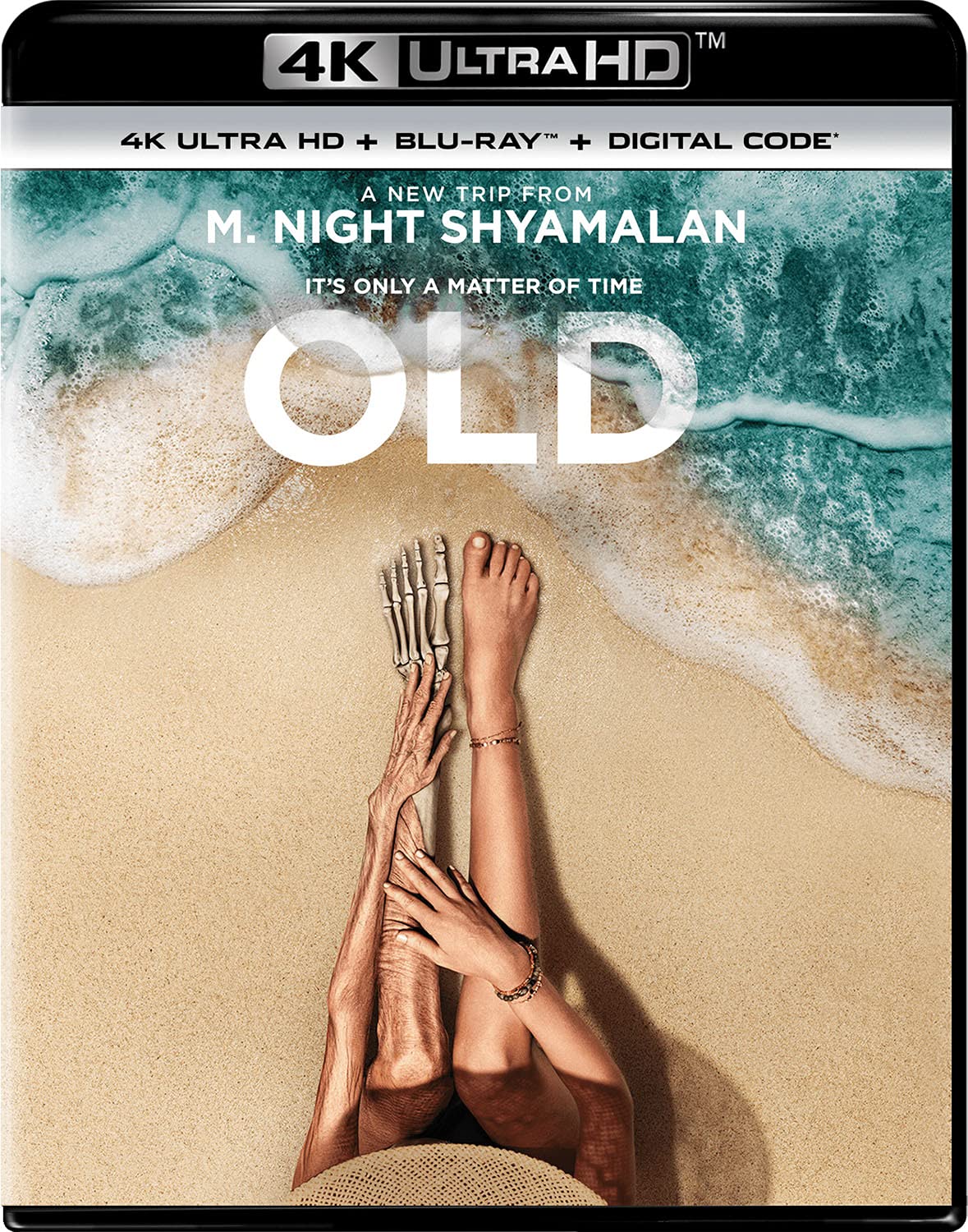 And what should arrive in today's mail: 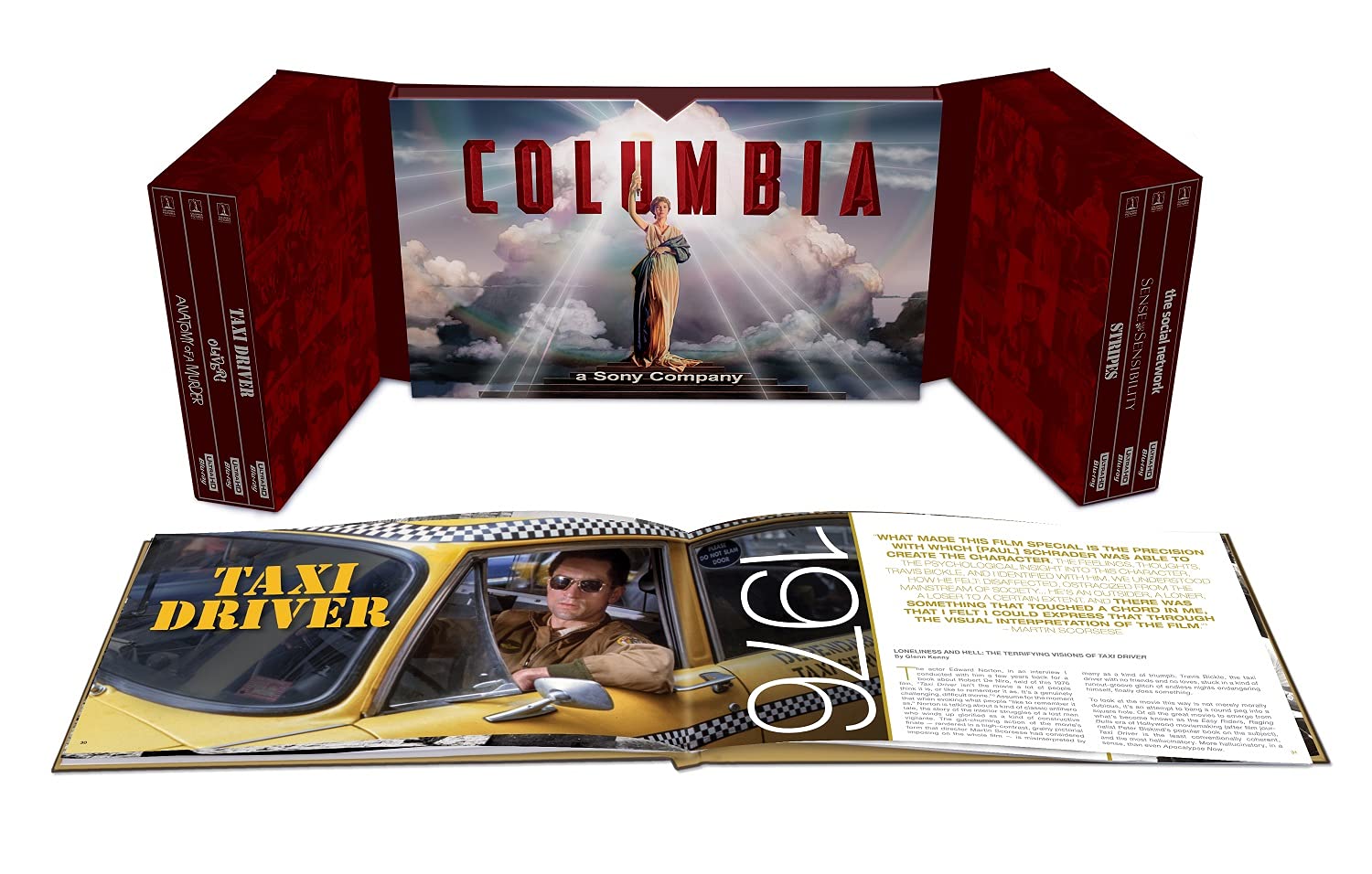 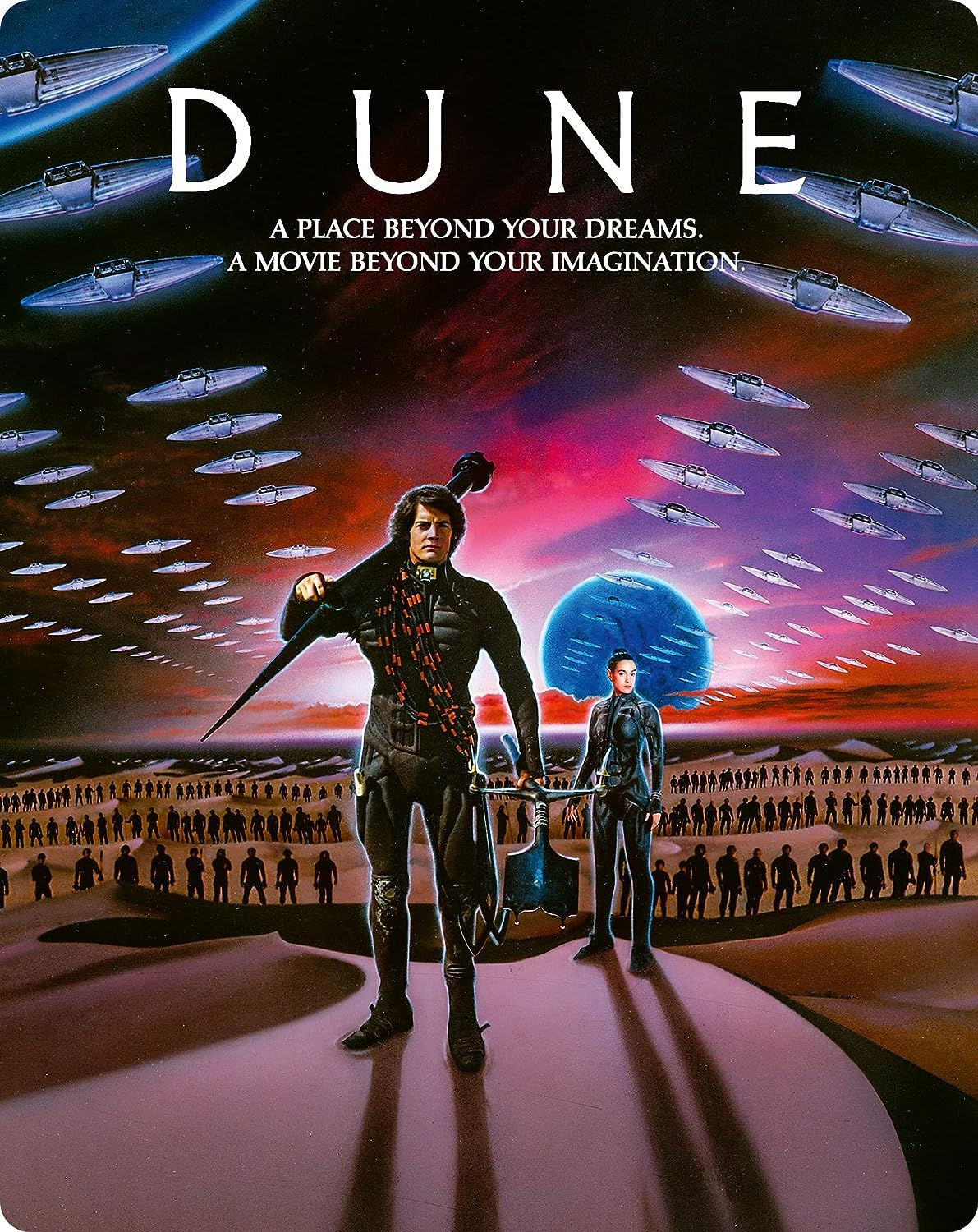 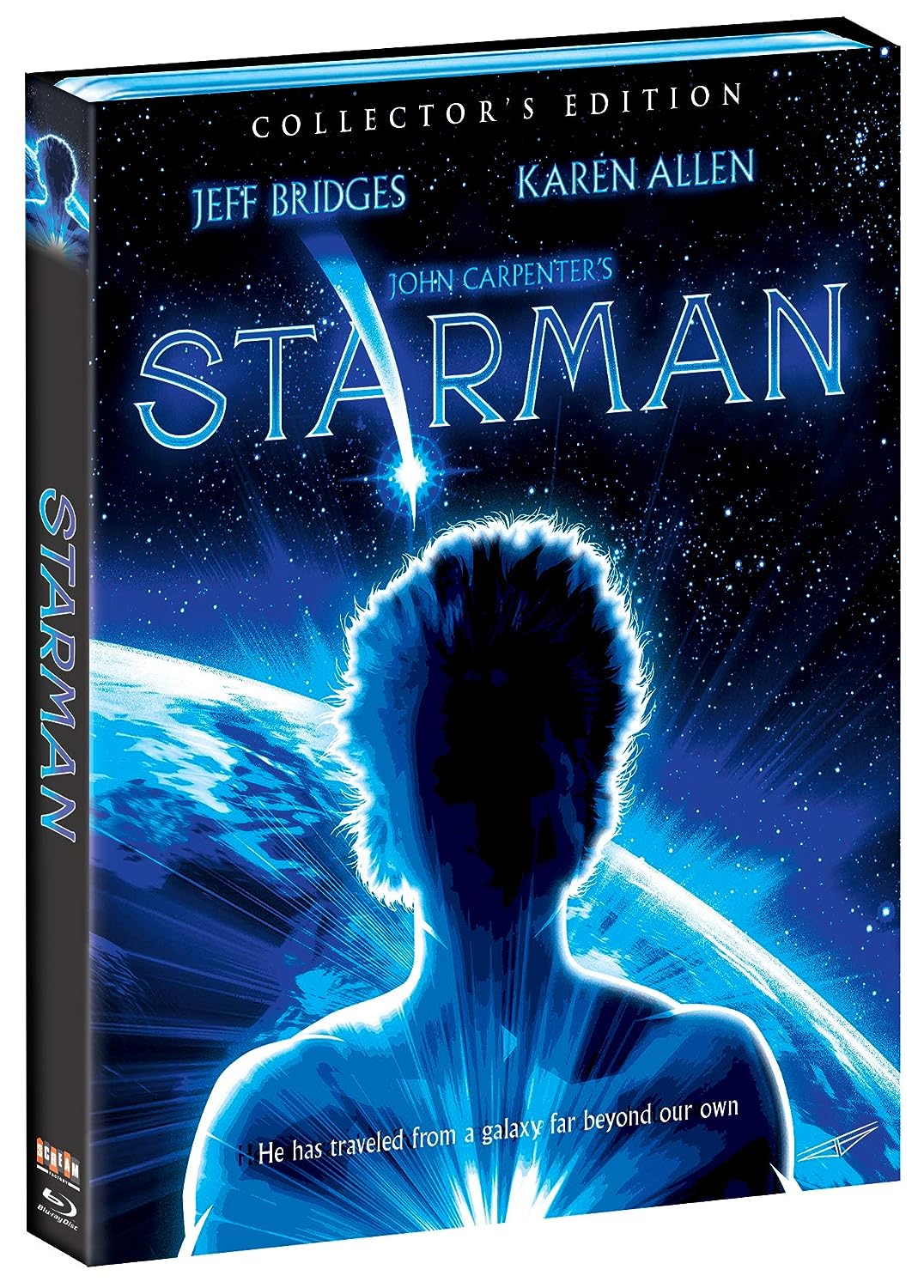 'The latest news on all things 4k Ultra HD, Blu-ray and Gear'
ultrahd.highdefdigest.com 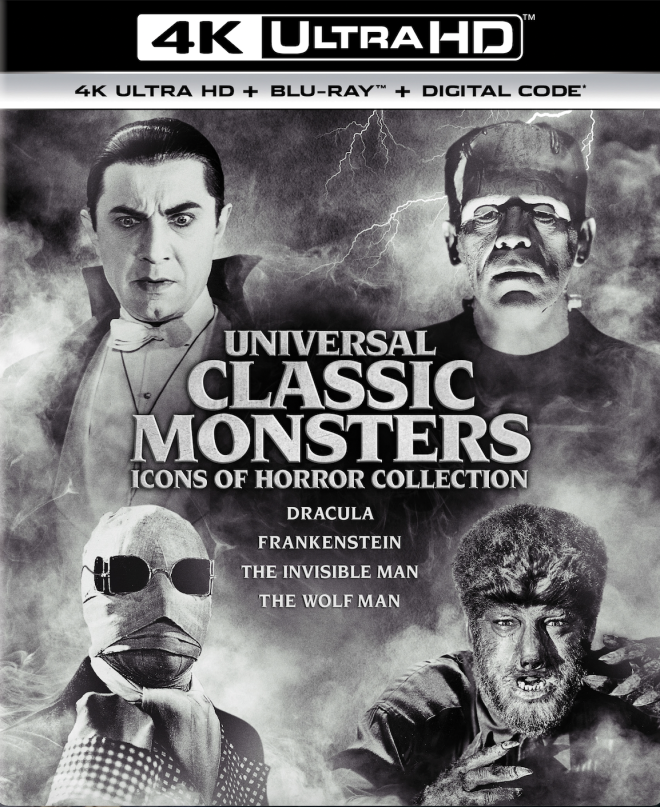 Currently streaming on NETFLIX, YOU Season THREE ..... Murder in the suburbs has never been more .... Seductive! 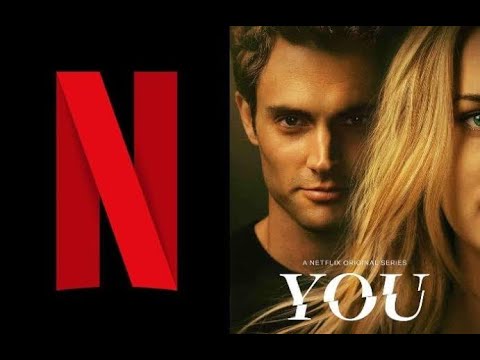 SONY has done a remarkable job of transferring OLIVER to the UHD4K format. Every bit deserving of the Academy Award for Best Picture, the restored video and MOST ESPECIALLY audio is a marked improvement over all previous home video releases. HIGHEST RECOMMENDATION!

GRUV.com is having a Halloween [and beyond] sale on their website and until the end of Octber 2021 is offering a FURTHER 20% off discount [code: WEENHAP20] off their already LOW [LOW] Prices:

Curse you and your damned code @4-earredwonder ... I meant thanks, my wallet took the keyboard for a second; off to go looking.

Marplot said:
Curse you and your damned code @4-earredwonder ... I meant thanks, my wallet took the keyboard for a second; off to go looking.
Click to expand...

Serves you right, Marplot, for being a Cheapskate ..........I ordered that new Universal Classic Monsters box set in Native UHD4K and with the discount ...$11 each....NOT BAD for a Brand New Release!

I keep trying to buy Van Helsing on 4k and it is rarely available. I thought my wife and I were the only people that enjoy that flick ... or we are and they only ran 10 copies of it.

Marplot said:
I keep trying to buy Van Helsing on 4k and it is rarely available. I thought my wife and I were the only people that enjoy that flick ... or we are and they only ran 10 copies of it.
Click to expand...

WHEW! THE best price so far but currently out of stock ..... same with DD and ImportCD. Didn't realize it was such a popular title.

If you have a walmart near you maybe you should check it out and see if there's a copy lurking 'in the stacks!'

Thanks for looking around ... who doesn't have a Walmart near them?

Marplot said:
Thanks for looking around ... who doesn't have a Walmart near them?
Click to expand...

It wouldn't hurt to order a copy, especially at that price, and see if they can procure a copy from their vendors. After all, it's a UNIVERSAL title and shouldn't be that impossible to get!

During the main producorial phase of his career, Dario Argento was branding several films with his name. In some cases, many folks didn’t realize that he didn’t actually direct the films that were being marketed. Such was the case with 1985’s Demons, and a year later, Demons 2. Like many Italian... 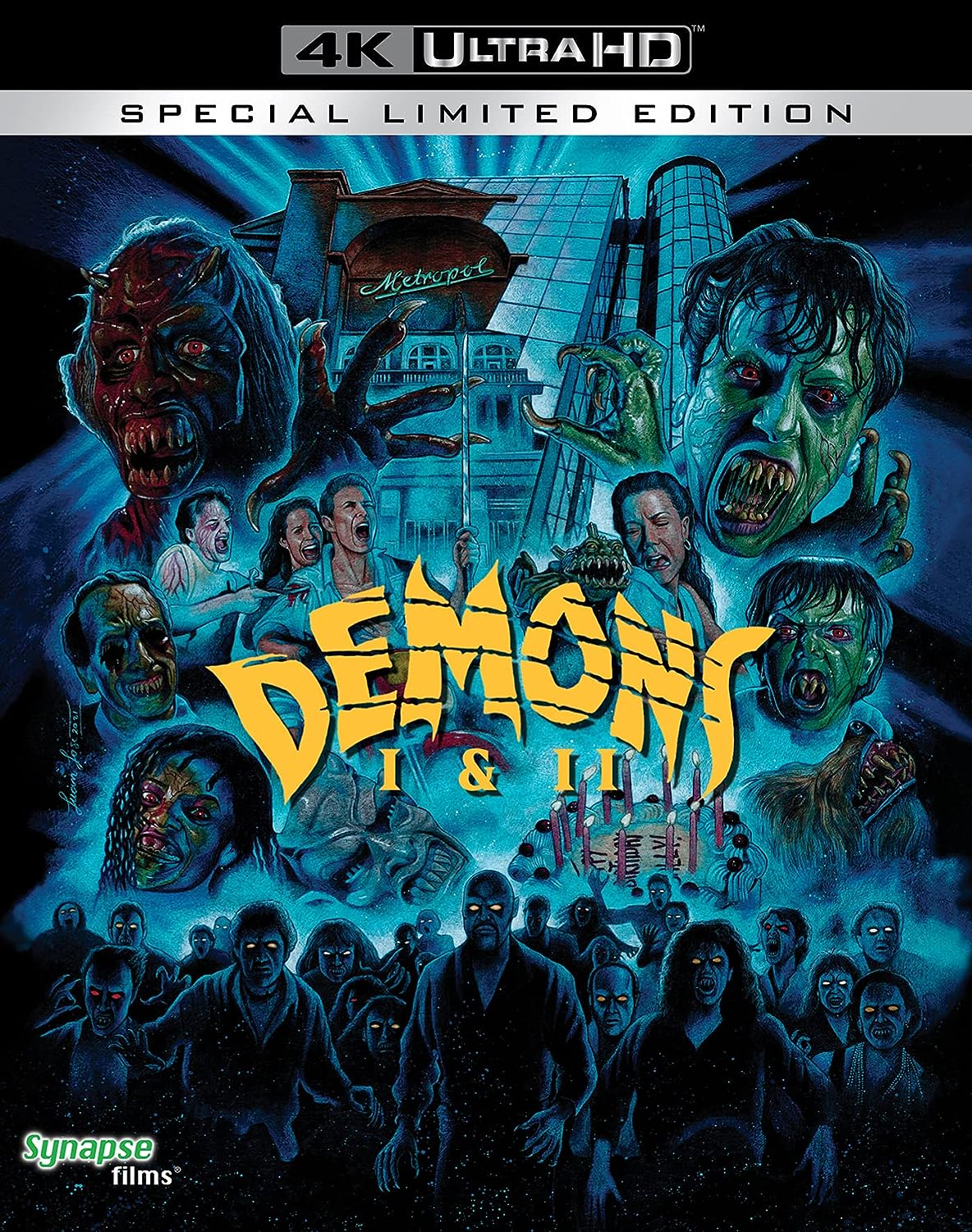 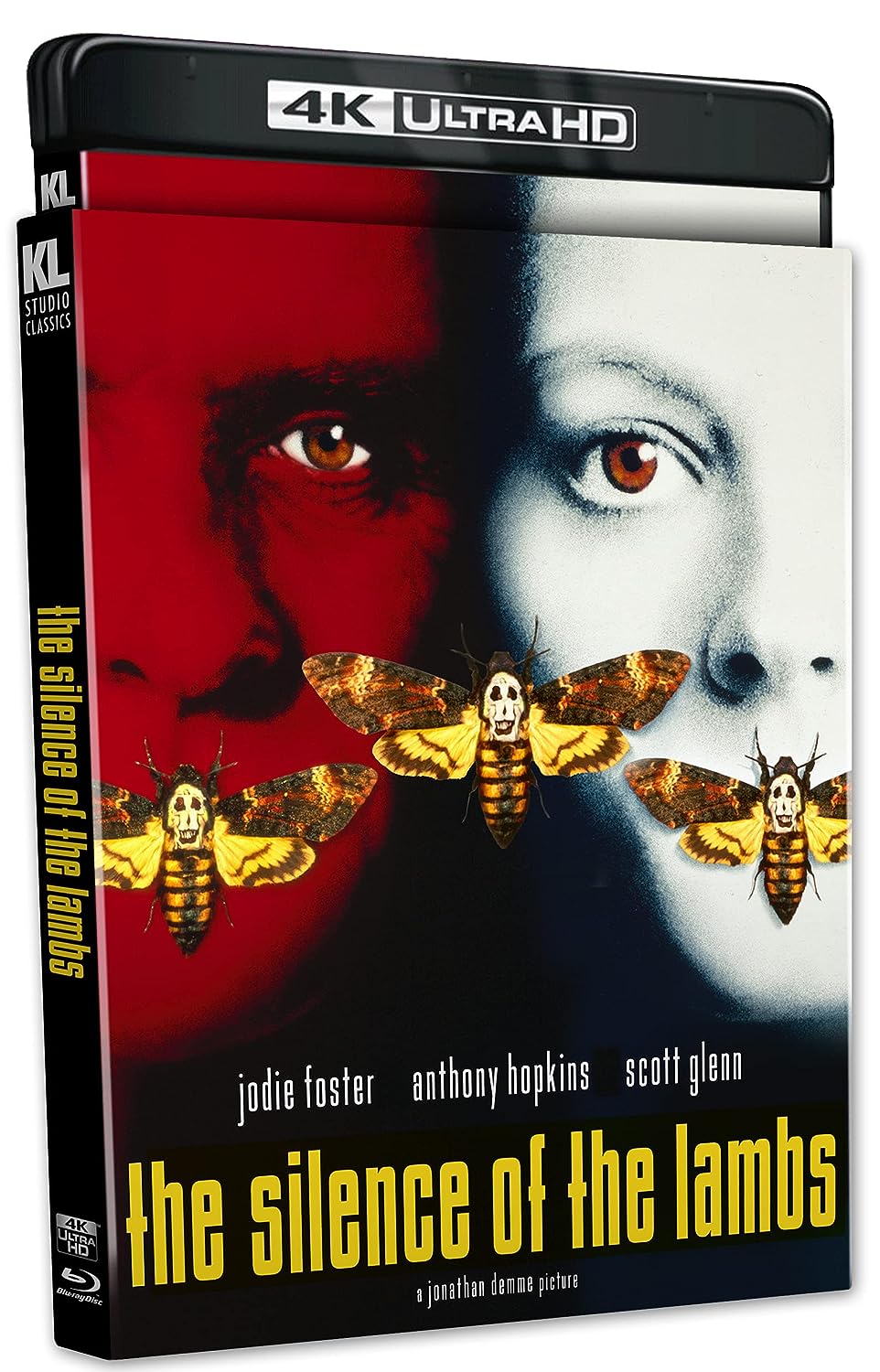 A MOST startling film from the late director Jean~Claude Lauzon currently only available on DVD with an amazing discrete DTS 5.1 soundtrack


Jean-Claude Lauzon's highly praised film tells the strange story of Léolo, a young boy from Montréal. Told from Léolo's point-of-view, the film depicts his family of lunatics and Léolo's attempts to deal with them. Not one individual in the boy's life is well adjusted. His brother, after being beaten up, spends the film bulking up on growth protein. The grandfather hires half-naked girls to bite off his toenails and, in a brutal rage, almost kills Léolo. As he witnesses his family decay around him, Léolo retreats into himself and the fantasy world he has constructed. In response to the weirdness of his daily life, Léolo creates a little mental mayhem of his own which Lauzon renders in an amazing series of free-form, surreal images. Eventually, this precarious balance of reality and fantasy cracks and Léolo is hospitalized after attempting to murder his grandfather. The score by Tom Waits underscores the narrative arc of Léolo's breakdown. On its release, the film won numerous awards including the International Fantasy Film Award for Best Director (1992) and a Genie Award for Best Original Screenplay (1992). 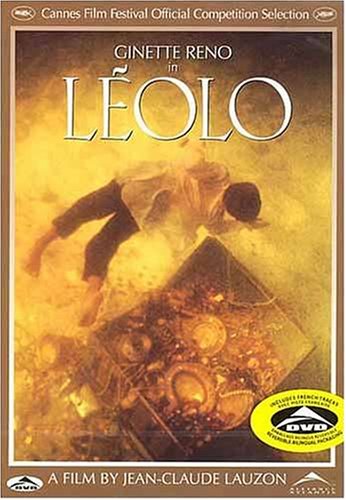