Captured Angel was singer-songwriter Dan Fogelberg's third studio album and sole quad release, issued on SQ matrix-encoded LP and quad 8-track in 1975. The follow-up to 1974's double-platinum smash-hit Souvenirs, it featured the singles Below The Surface and Captured Angel.

The quadraphonic mix is currently available to stream in "Dolby Audio" on Apple Music. 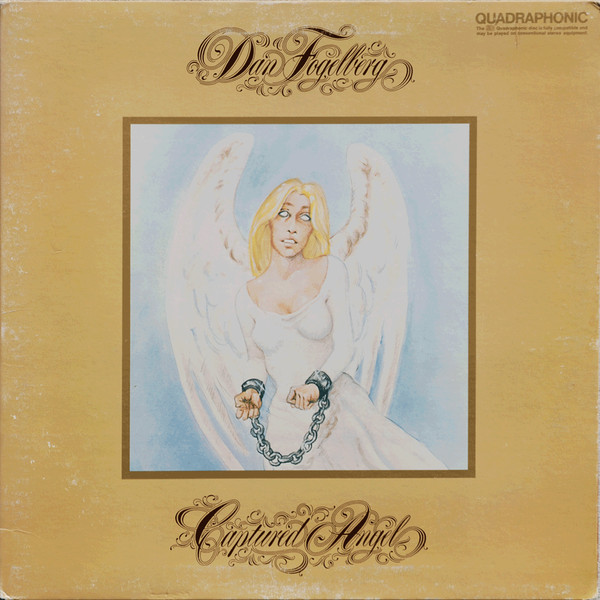 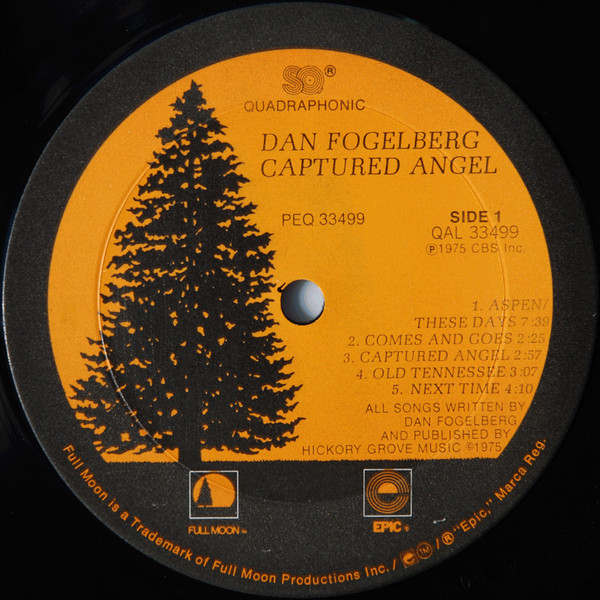 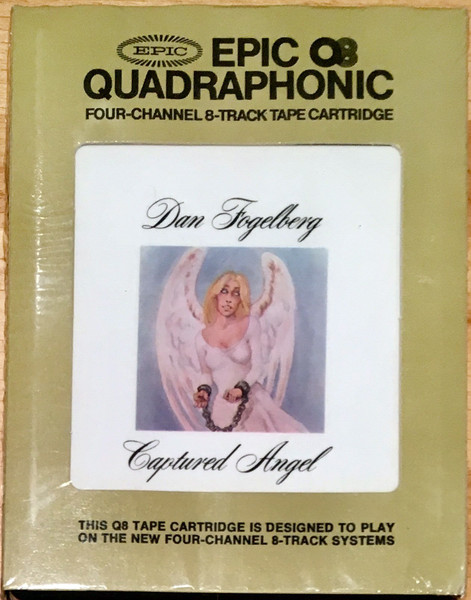 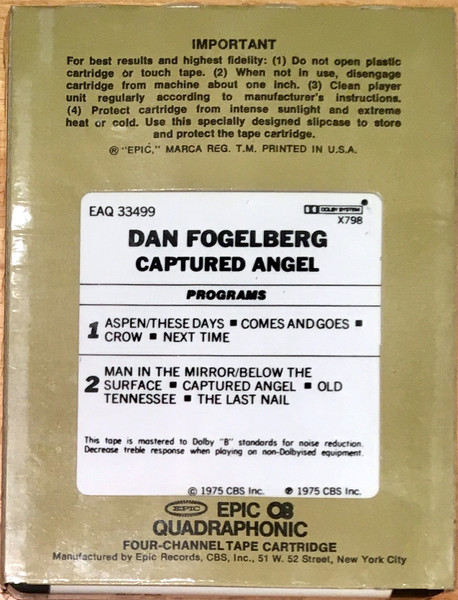 I was never a Dan Fogelberg fan. At all. When I saw his SQ LP I didn't even buy it. And I bought lots of SQs. I'd heard a fair amount of his stuff. Pretty much didn't like his voice or his songs. After Quad failed, around 1979, I went into a Fred Meyer and found they had about 30 Q8s! One was Captured Angel. Bought almost all of them. Took about another year to seriously listen to it because, well, see above. But almost every song had a really catchy hook. Maybe I had changed. Or maybe this was more commercial than his other stuff. After I got my Tate, I dug up a copy of Captured Angel on SQ. I still listen to it quite often and like it a lot. But still don't like the stuff from before. I can't understand why either. The mix is pretty good - late CBS SQ. Nothing too ping pong, but it suits the material. I like it. Through a Tate. Through a lesser decoder, its pretty smeared. All those strings. Anyway, I give it a 7+ overall. If you are a big fan of Dan's and can tell me the difference between this LP and his others, maybe let me know!
You must log in or register to reply here.
Share:
Facebook Twitter Reddit Pinterest Tumblr WhatsApp Email Link