For Export (Made in USA) SQ Album

In 2002, I bought a copy of the SQ Indian Reservation album
(my 1st used LP purchase).

It's a little unusual in that the word "Columbia" is
covered over/crossed out (in most cases).

The SQJ jpg shows a case where "Columbia" wasn't modified:
"The Columbia SQ..."

Of all the label/jacket photos here in QQ, I don't recall seeing
this type of thing.

(I just got a scanner, maybe there's a better way to capture
these images) 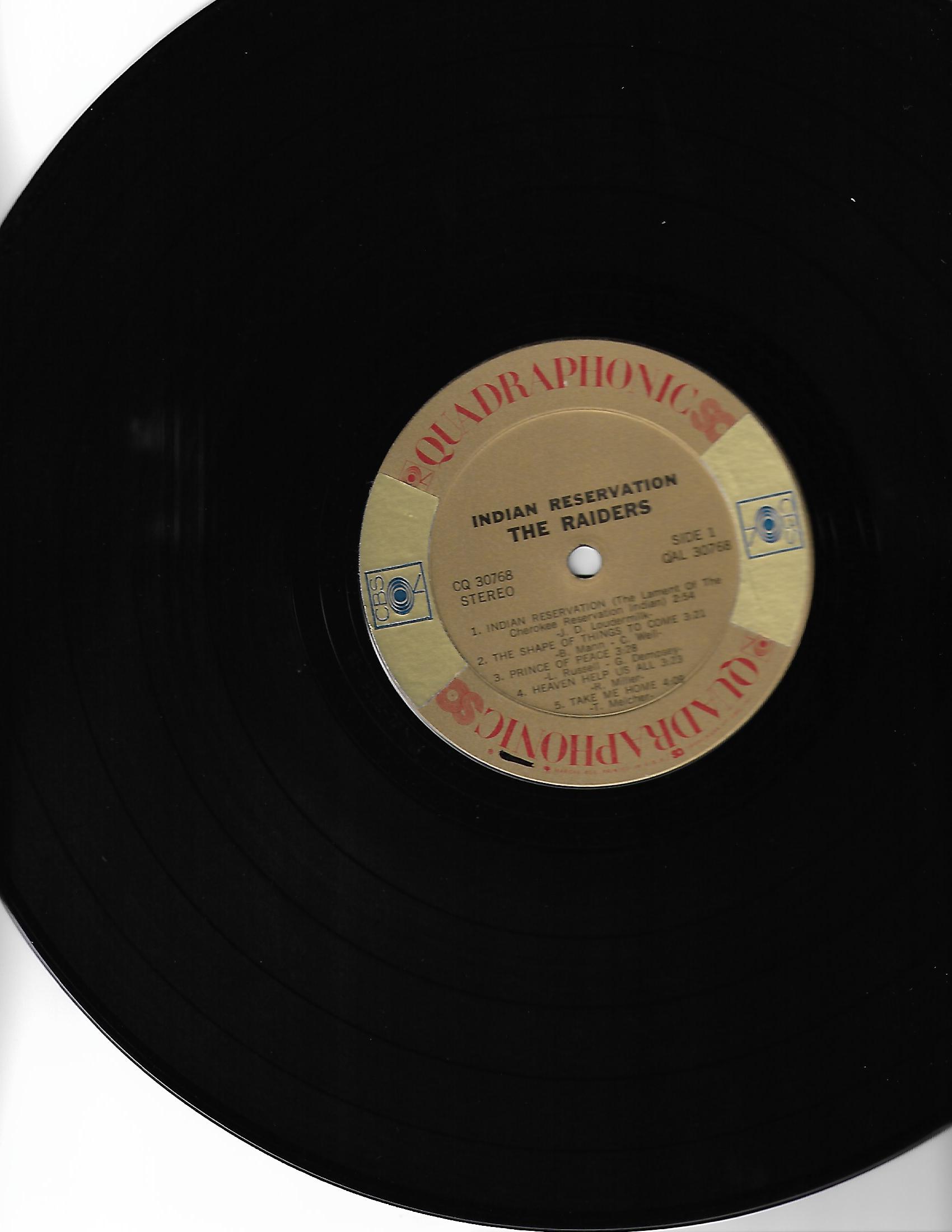 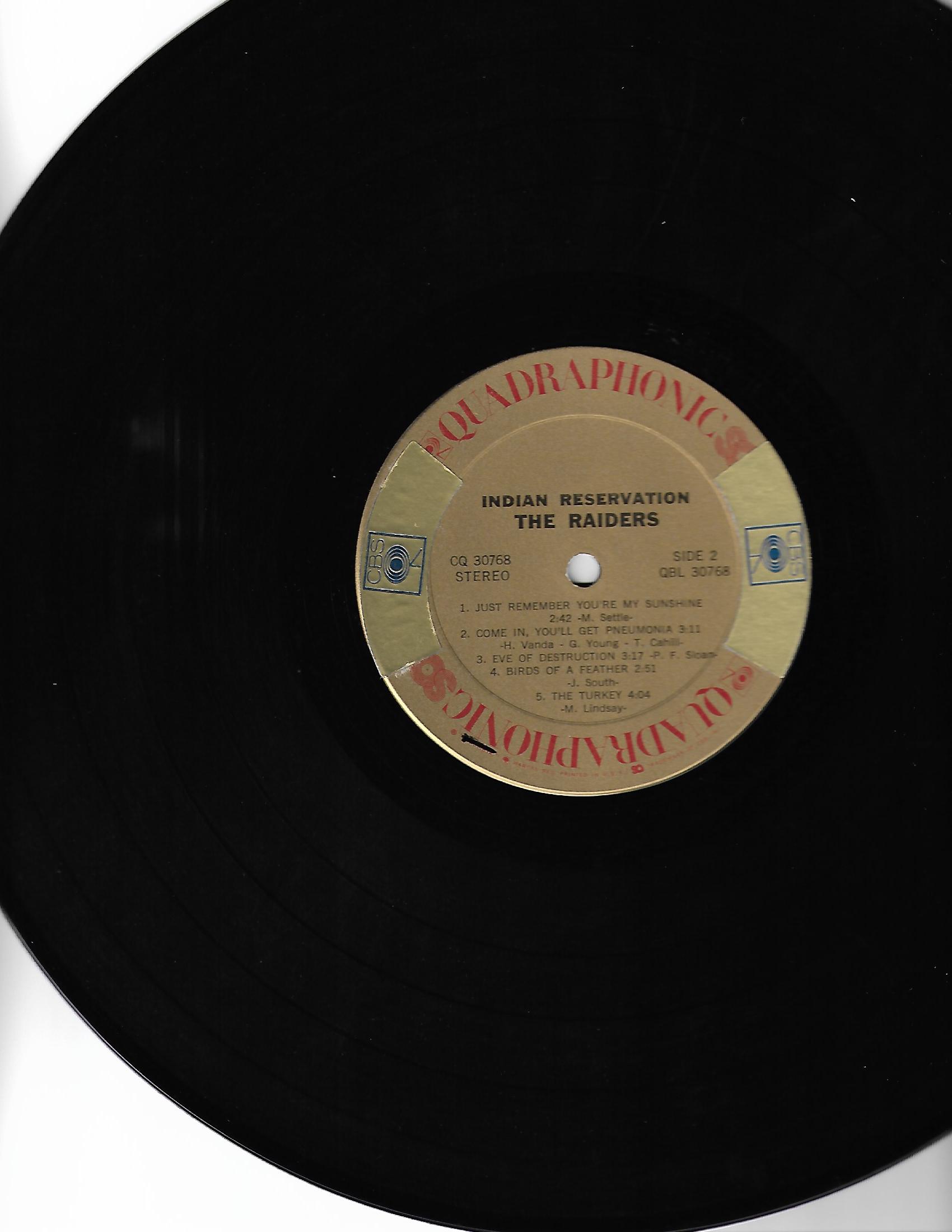 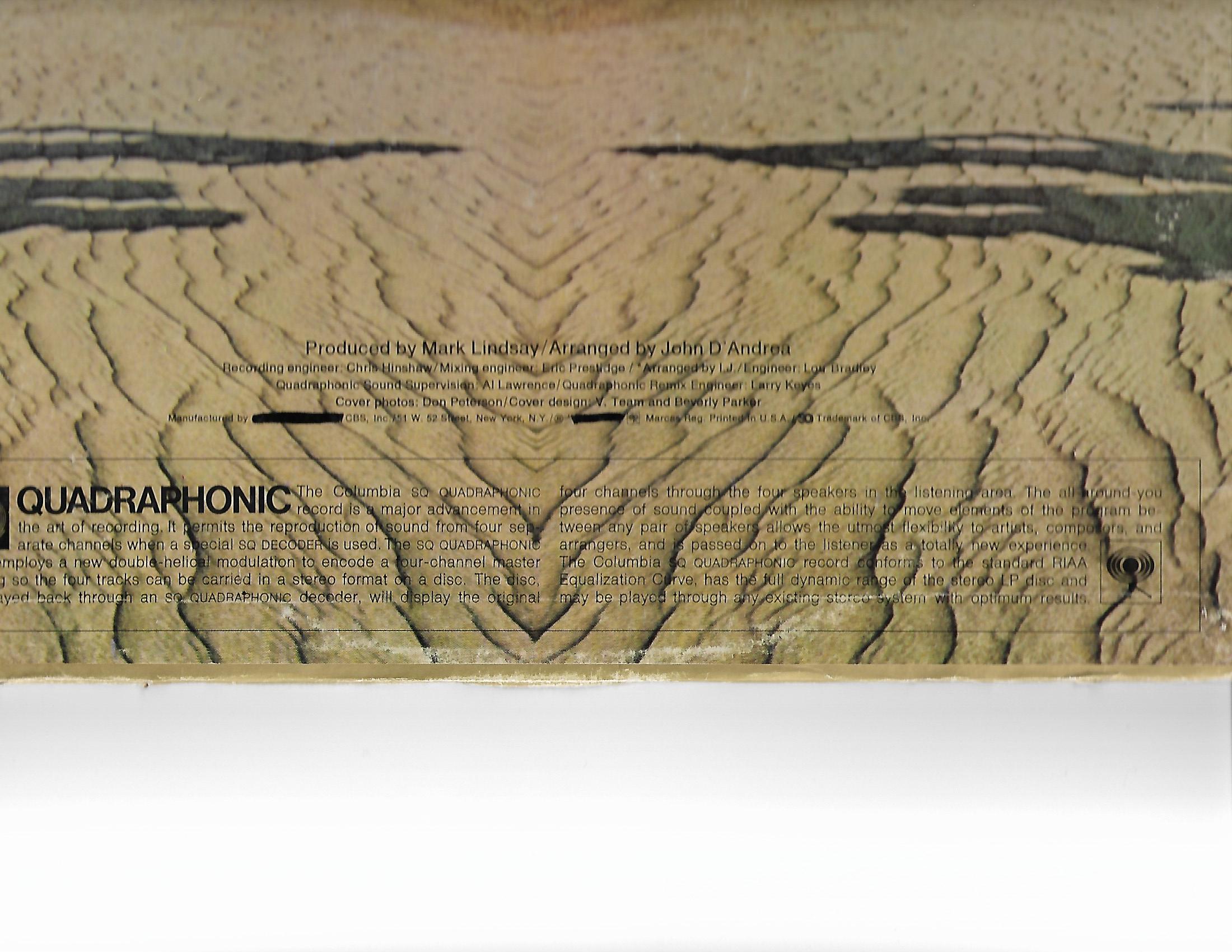 yes i've found a few CBS SQ discs just like this and others with a few variations on the theme of pasted over/stickered over Columbia logo's etc. i'll post some pics tomorrow.

Why do they do that?
B

I can speak for Australia. EMI had the rights to the Columbia name. By the 1950's their Columbia was no relation to America's CBS. The same thing applied to British Decca and the USA Decca records (which were labelled MCA Records in Australia). In the 1950's CBS recording were labelled Coronet Records then latter CBS records. Records and covers that were made here were printed with the local label names. Records that were directly imported used stickers and sometime black ink ( A La Meuller Report) to cover the "offending" brand names.
Similar issues occurred in Europe.

The use of stickers on cover and lp labels (and Q8 too!) was a ordinary pratice by Columbia USA in early quad days to ship these in Europe, where Columbia was a EMI-owned label and the real sister label was CBS.
The same happened in Japan too, where JVC (=RCA) had the right for the Nipper dog logo, which in Europe was owned by EMI, so they had to sticker labels etc in order to export the records.

This started shortly before World War II when England, France, Germany and Japan nationalized all companies within their borders. They were no longer allowed to be owned by or affiliated with the same companies outside those borders. But these "new" companies got to keep their old trademarks within those same borders.

So there were now multiple independent companies where there was only one multinational company before. After the war, those laws disappeared, but the ownership of trademarks was still split. No company can sell using a trademark that has different ownership in a different country.

So the companies use alternate trademarks that are not owned by other companies. The most well known such new trademarks are London (English Decca), Norelco (Philips), JVC (Japan Victor - also was Nivico), Denon (Japan Columbia), EMI, and Polydor. The Victor dog was also a victim in England - it can't appear on any RCA product in the UK.
You must log in or register to reply here.
Share:
Facebook Twitter Reddit Pinterest Tumblr WhatsApp Email Link