Please post your thoughts and comments on this new album called "Leviathan" by Robert Fripp (of King Crimson) & The Grid. 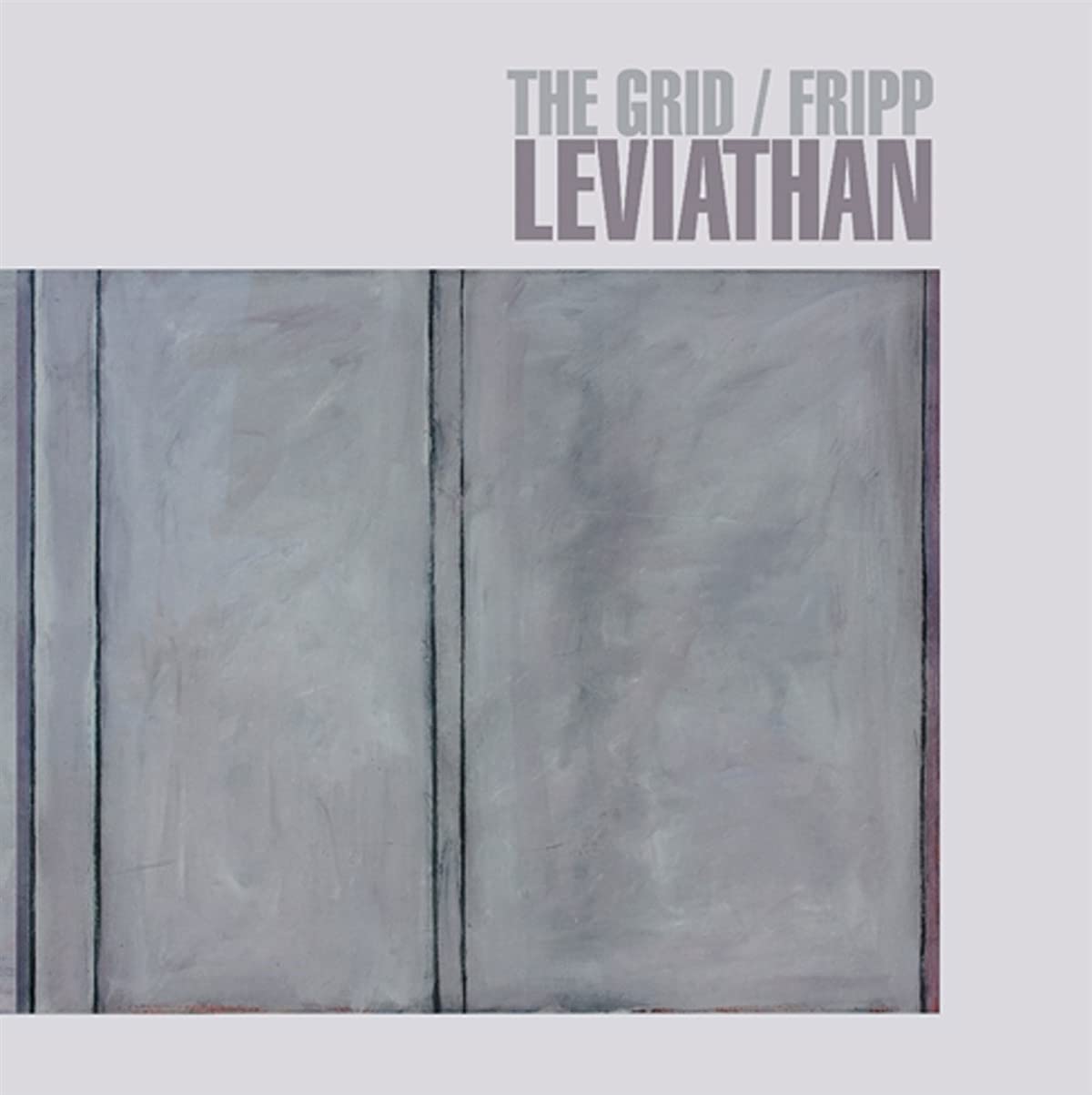 Just gave it a spin. It's nice. Musically it's quite spacey, ambient kind of stuff. Fripp's Frippertronics soundscapes are the backbone of the music. The later tracks on the disc do incorporate a bit more of a rhythmic element but it never gets obnoxious. As for the mix, on most of the tracks there's not really any unique elements jumping out at you from the rear channels, although the rears are not just doubling what's up front. The mix certainly puts you inside the music. A couple of the later tracks do have a bit more of a discrete Scheiner-esque feel to the mix.

The average song length is 8 minutes and the whole disc is 74 minutes. It's all pretty much chill-out music. If you're in the mood to rock out, you're better off reaching for your copy of Red. But if you're looking to lean back in the recliner, close your eyes and relax for a bit, this is the right disc.

Pleasant music, pleasant mix, but nothing earth shattering. I'll give it a 9.

Man this is some spooky stuff; it's actually right up my alley. I know it's a snoozer for some folks here, but I love it!

I view Ambient as a Genre as meaning something a little different than Ambient as far as a surround mix. It can have an Ambient type auditory landscape and still have some nice discrete elements in it.

I just did a Penteo 5.1 up-mix from this 2004 Michael Whalen CD "like rain through my hands..." and they could be kissin' cousins- that's what's spooky about it!

During the late 80's and Early 90's I was really 'invested' in ambient music. It helped to block out the world and put one in a trance like state. A lot of that music was melodic and soothing and was capable of putting you in a 'good head!'

I was really looking forward to Leviathan considering the combo of instrumentalist David Ball from the synth pop duo Soft Cell [Tainted Love????] and of course Robert Fripp and although there is much to admire, I felt it could've been more melodic.

But kudos for releasing this in 2021 as a bona fide MLP DVD~A 5.1 in 48/24 resolution and to Neil Wilkes who authored it simplistically...so many new surround discs have confusing navigation menus but that is NOT the case here.

This one is an absolute treat for me. It's going next to my Namlook collection. Same type of stuff, which I've loved for years. It's on a DVD and not a BLu-Ray, which is a plus for me and in 5.1.

Thanks for the heads up on this one. One of the reasons I enjoy electronic music is its ability to create soundscapes. This leviathan, given the added spatiality of an interesting 5.1 mix, is truly allowed to roam an ocean of sound. The mix is by turns conservative, not especially drawing attention to itself, and more dynamically expressive, e.g. I especially like it when the drum track circles the room (something Tipper also uses well on Surrounded).

Nothing is too excessive here. Fripp is allowed to dominate the music - here sounding very close to the lush washes he created for David Sylvian's late 1980's and early 1990's albums, though the dance music sensibility keeps the album just the right side of the accessible/experimental divide.

Still deliberating on a numerical evaluation. But my first listen was hugely enjoyable.

And not all laid back. Zhorba (i think it's called that) is downright funky and i couldn't help but pump up the volume.

4-earredwonder said:
I was really looking forward to Leviathan considering the combo of instrumentalist David Ball from the synth pop duo Soft Cell [Tainted Love????] and of course Robert Fripp and although there is much to admire, I felt it could've been more melodic.
Click to expand...

I definitely agree with this. As someone who recently dipped a toe in the semi- / modular synthesizer world, creating drone tracks like these is fairly simple for any simpleton (even me), guitar not needed.

Fripp should up his game, I think, if he wants to be progressive on this front. Hearken back to EVENING STAR and have at least a lead guitar line occasionally, if you are going to have guitar.

But it is what it is, very nice, and I haven't finished listening yet, but I think I'll make it an 8 as well, more for the fact it is surround, than for the ambient play, although that is pleasant so far.

Between posting this and voting (after I hear it over again), I may change my mind. It's allowed .

It's an interesting one this one laid back frippatronics and ambient Grid.
It makes me think or hope that some of the Fripp Eno stuff will be mixed in surround for the upcoming box.
I think the mix is quite tame but then that's in keeping with the choonz. I gave it an 8

I completely agree with this review. This is a surround sound masterpiece: Leviathan by The Grid & Robert Fripp - 5.1 Surround Sound
You must log in or register to reply here.