In my travels around the eBays of the world I've come across a few of these German WEA CD-4s, and really out of curiosity I thought I'd start a thread that collates all of the known ones, because @Mark Anderson 's discography has some, discogs has some, and I think maybe one or two I've only seen on eBay.

The timeframe for the release of these albums seems to be '75/'76 (possibly some in 1974, I can't be sure) based on the titles involved - I'm not an expert on run-out grooves and deadwax inscriptions, but a cursory examination of a couple of them on discogs suggests that the information on the German releases is different from their US counterparts, which suggests that they were unique cuts and manufactured in Germany, rather than simply having had stampers sent from the US. Further proof of this would be the fact that two titles, Passport's Hand Made and Fats Domino's Hello Josephine - Live at Montreux weren't released in the US at all (I know the Passport title came out in Japan in 1973) suggests that Germany definitely had it's own CD-4 mastering facility.

I did find a couple of German sites that discuss quadraphonic sound in Germany that shed a little light on some of this, Klaus Hönemann's Status of CD4 in Germany during "the glory days of Quadraphonic" and hifimuseum.de's Die Quadrophonie 1969 / 1979 section, but neither has a full accounting of these German-cut CD-4 releases. I was hoping that by collating what I've found here, that between the international nature of our membership we might be able to determine if this is the extent of what was released - what I've found seems to be a somewhat strange cross-section of WEA releases, which suggests that maybe there are some more.

There's also a direct equivalence between German catalog numbers and UK catalog numbers of the same titles. Take the Fats Domino release for example: German stereo version: ATL 50 107, UK stereo version K 50107 / German quad version: ATL 250 107, UK quad version K2 50107. The same goes for all the other WEA titles that made it into the UK - while they omit the three letter label prefix (WB, ATL, etc.) of the German releases, as I said above, the 4th digit from the right will tell you what label the album is on.

All of these German releases seem to be packaged in a stereo sleeve with a large 'CD-4 QuadraDisc' sticker unique to the country affixed to the front, which is the only external indication that the album is quad. It's only the record label inside that has the correct quad catalog number inside. I thought I'd include here a selection of these album covers and labels sourced from discogs and my own collection to assist people with identifying these German pressings: 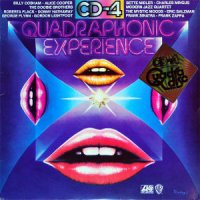 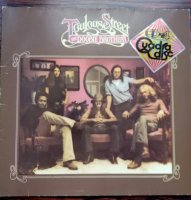 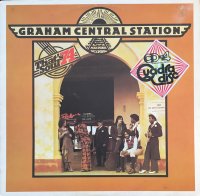 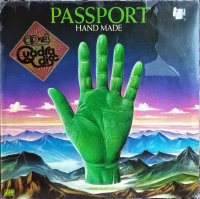 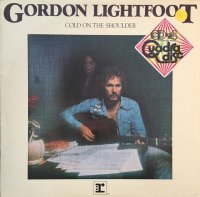 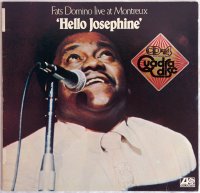 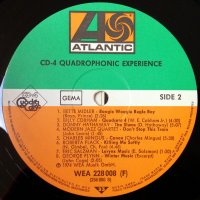 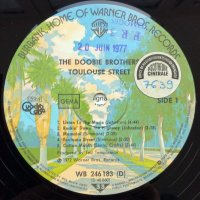 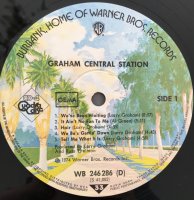 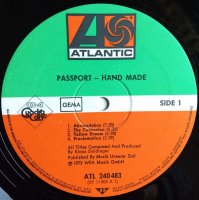 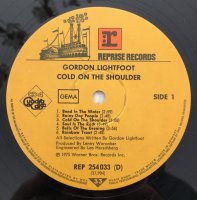 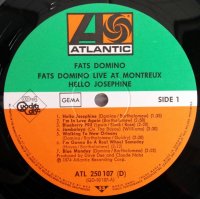 I also discovered a couple of pages of a German CD-4 catalog on a book seller site - unfortunately it was already sold, so if anyone has a copy, I'd be interested in seeing it. I think it might be from 1973 so possibly too early to cover any of these titles, but who knows.

I have the Dionne Warwicke german CD4 and while can't do photo/scans now, i can add these information:

1) stamper: USA copy. Runout groove BS4 2846 S 41044 - QUAD - 1A then a kind of J L - all this HANDWRITTEN.
on another area of the runout, MACHINE STAMPED, Manufacured in Germany. Nowhere near in sight the 2-56109 code of the german quad release other than the paper label.

2) Cover: STEREO german cover with TWO stickers, the front one being the CD4 Quadradisc as above, the back one covers the STEREO catalog number and add the 2 prefix denoting the QUAD release.

3) Inner paper sleeve: similar to the classic "generic wea cd4" usa one but with the text in english, german, french.

Sure they had some kind of cd4 cutting there, there were a couple of thread here many moons ago, but for the titles that appeared already on the USA market it's very likely they imported a pair of well-done and already tested stampers for the european releaes.

they were done at Sonopress, i think?

If that's the case, who cut Fats Domino and Passport? And for that matter who cut the three CD-4s unique to the UK, Deaf School, Ralph McTell and Absolute Elsewhere? 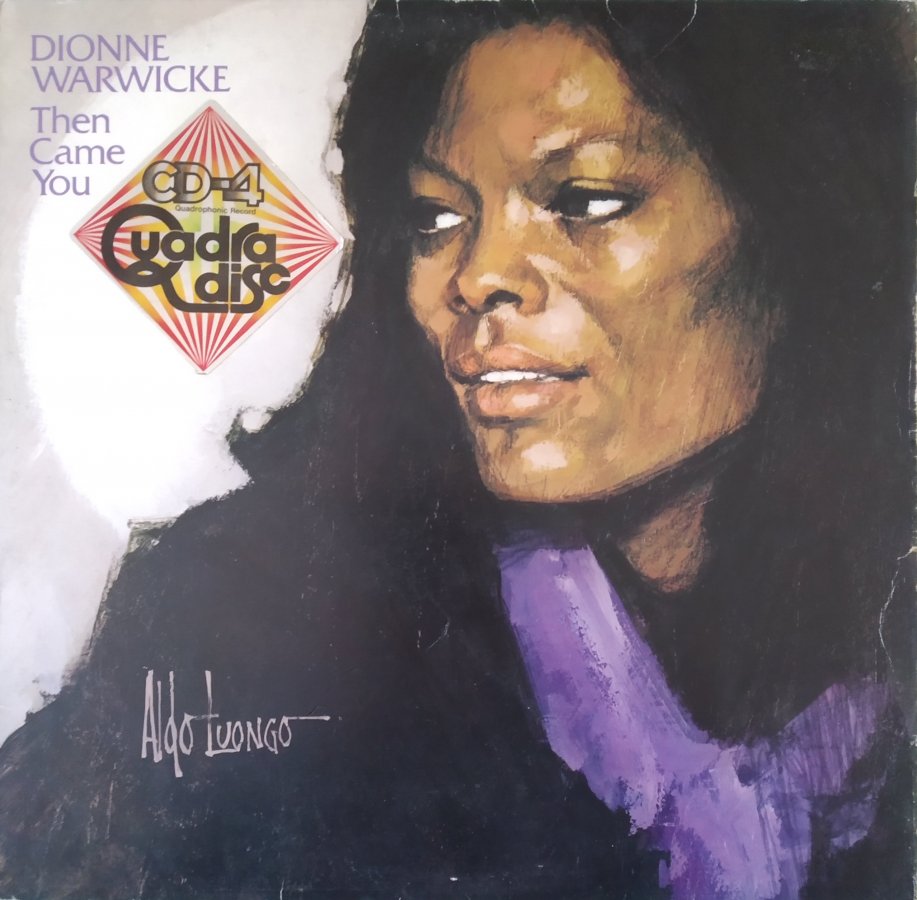 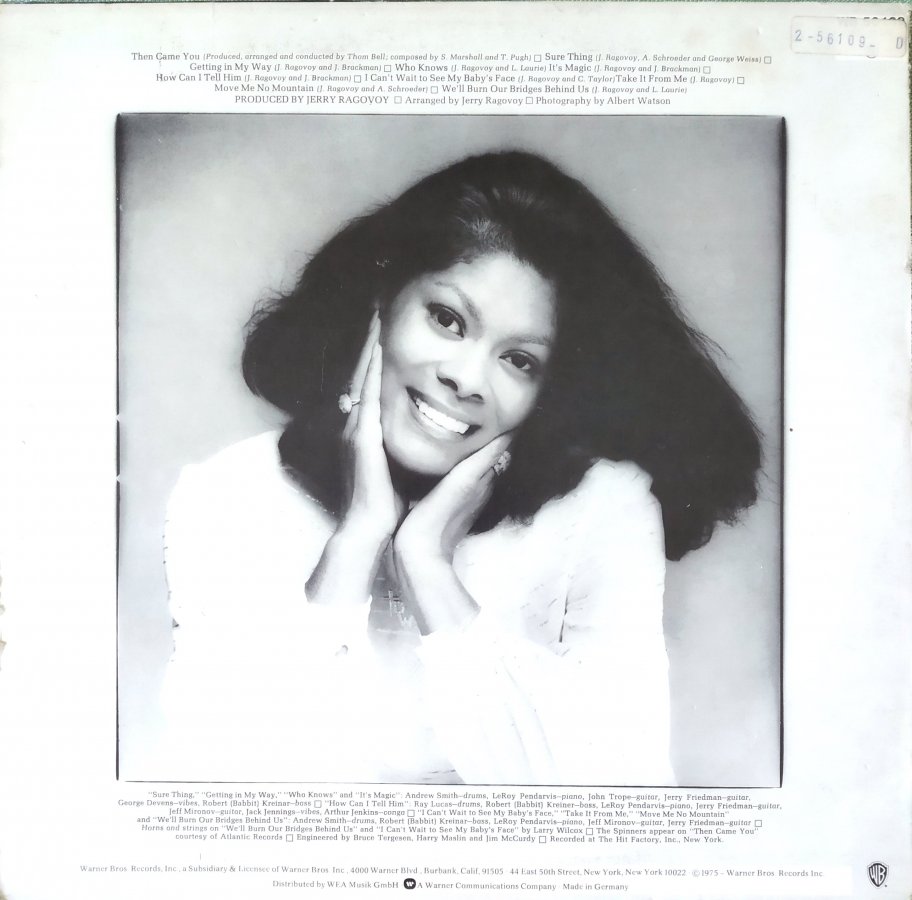 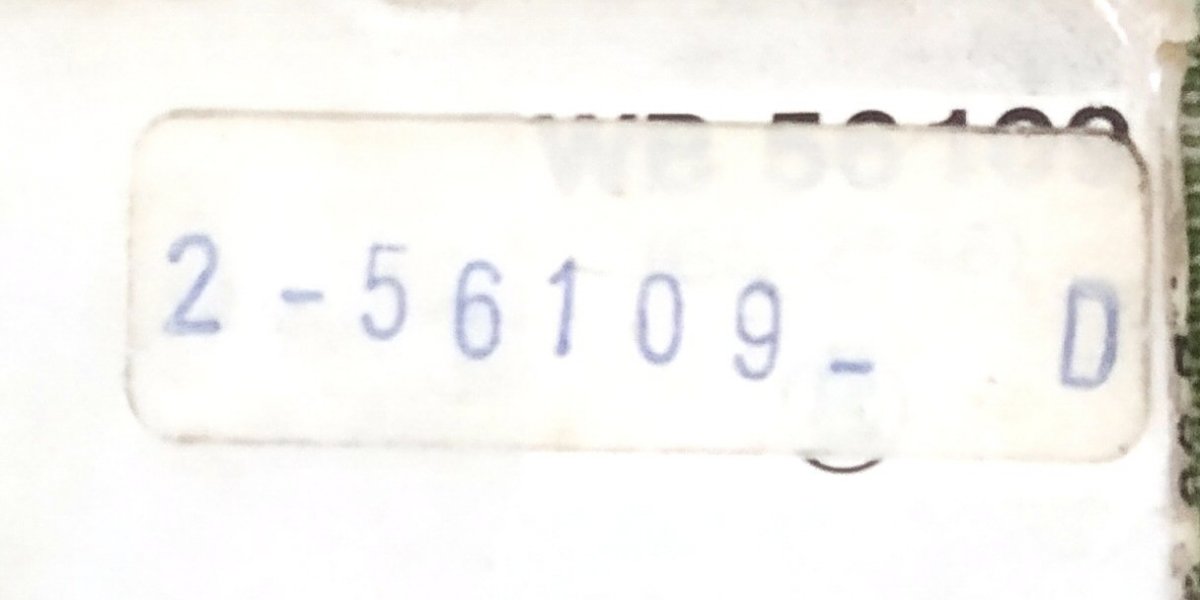 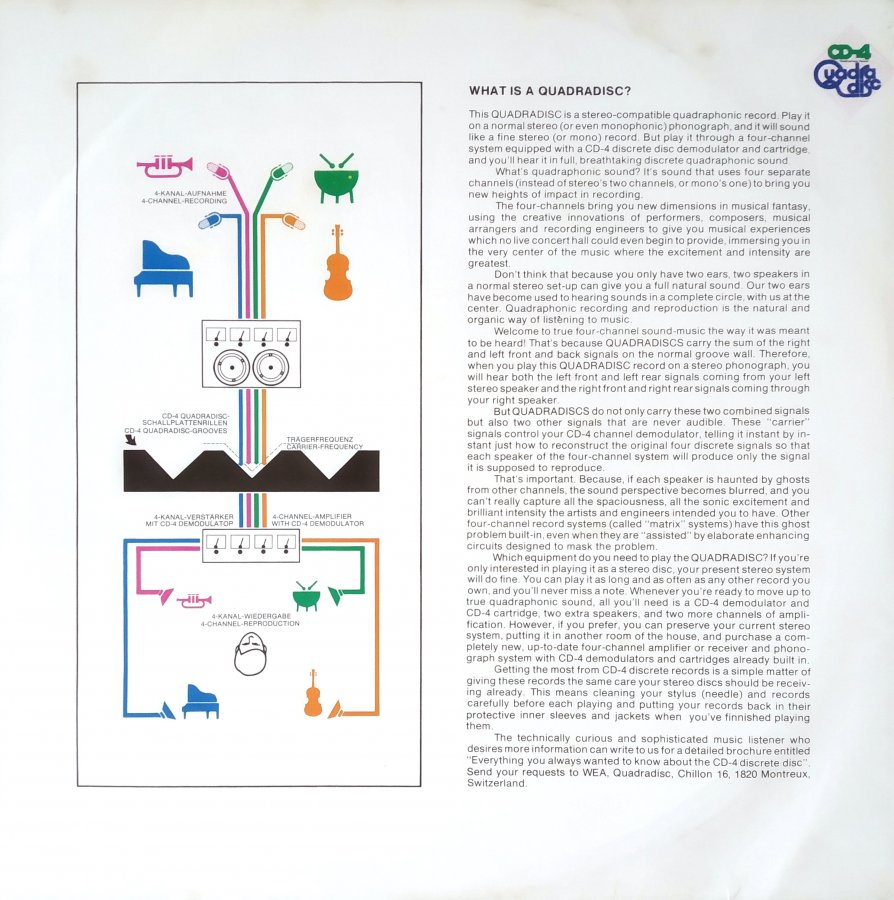 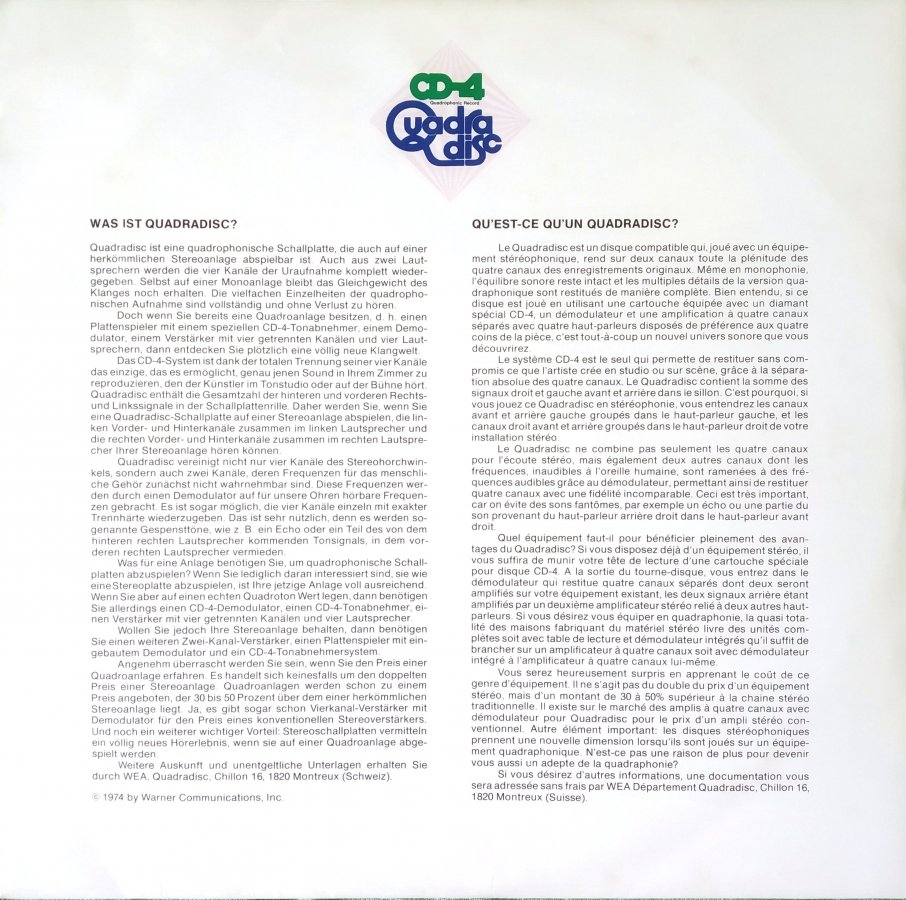 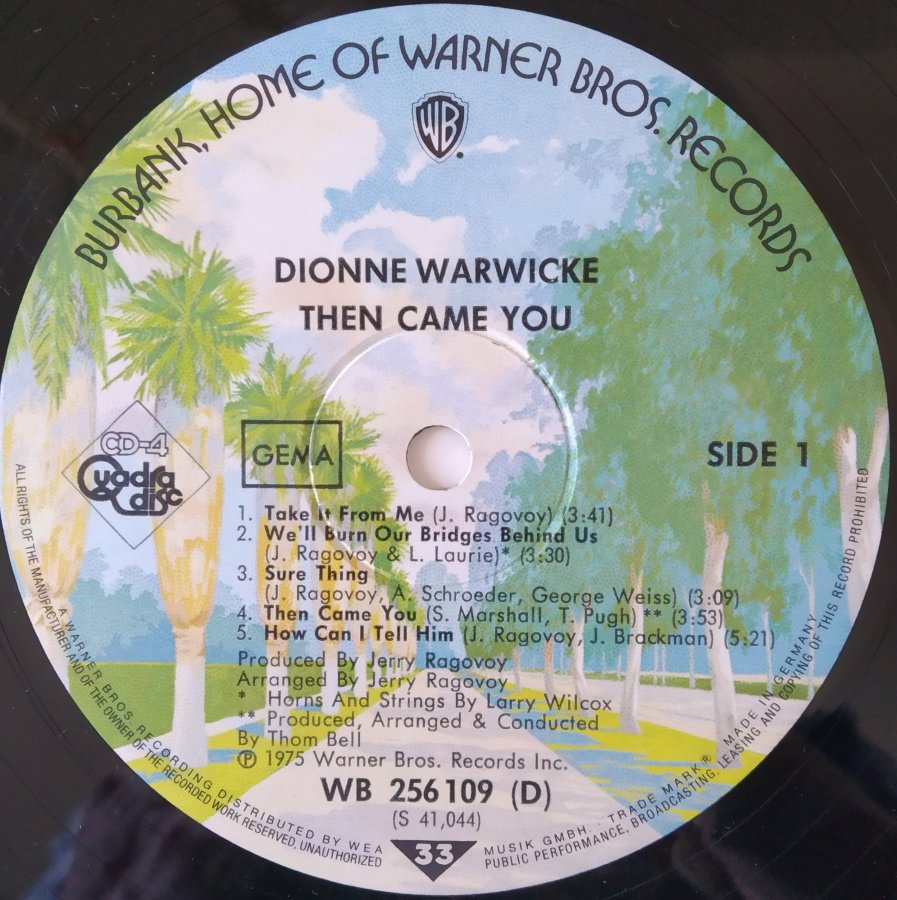 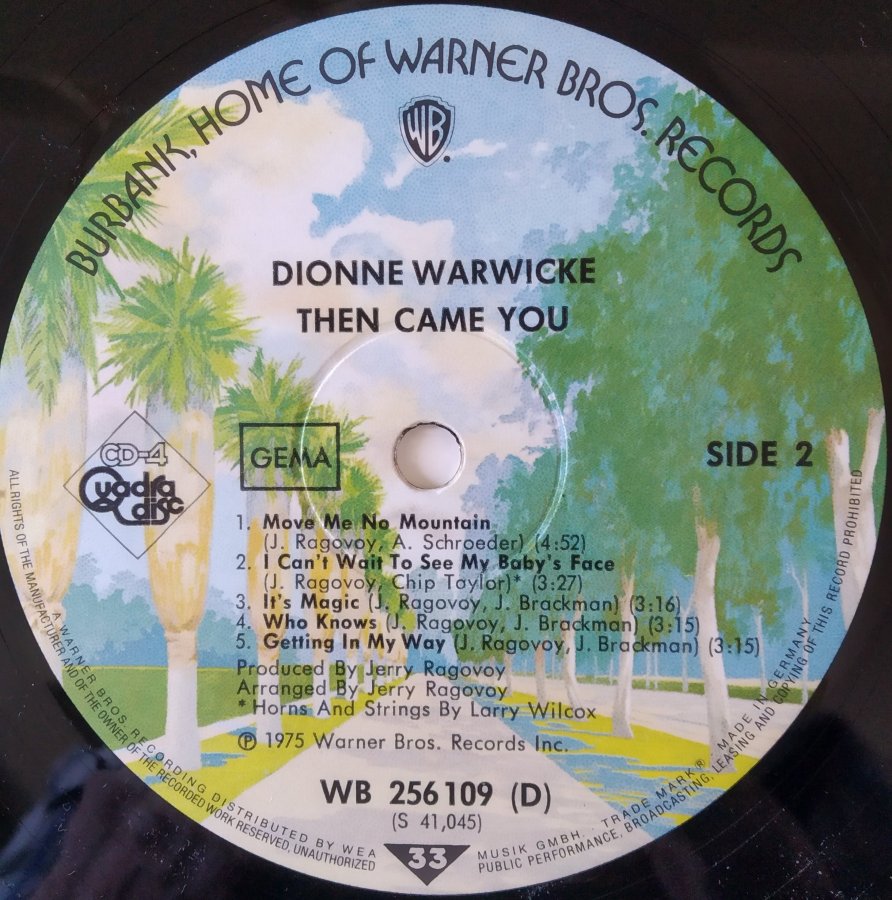 steelydave said:
If that's the case, who cut Fats Domino and Passport? And for that matter who cut the three CD-4s unique to the UK, Deaf School, Ralph McTell and Absolute Elsewhere?
Click to expand...

One more interesting bit, my Absolute Elsewhere - In Search Of Ancient Gods has Made In Germany stamped in the runout area both sides, has the London Field promotion sticker on back cover. Label says Made in UK 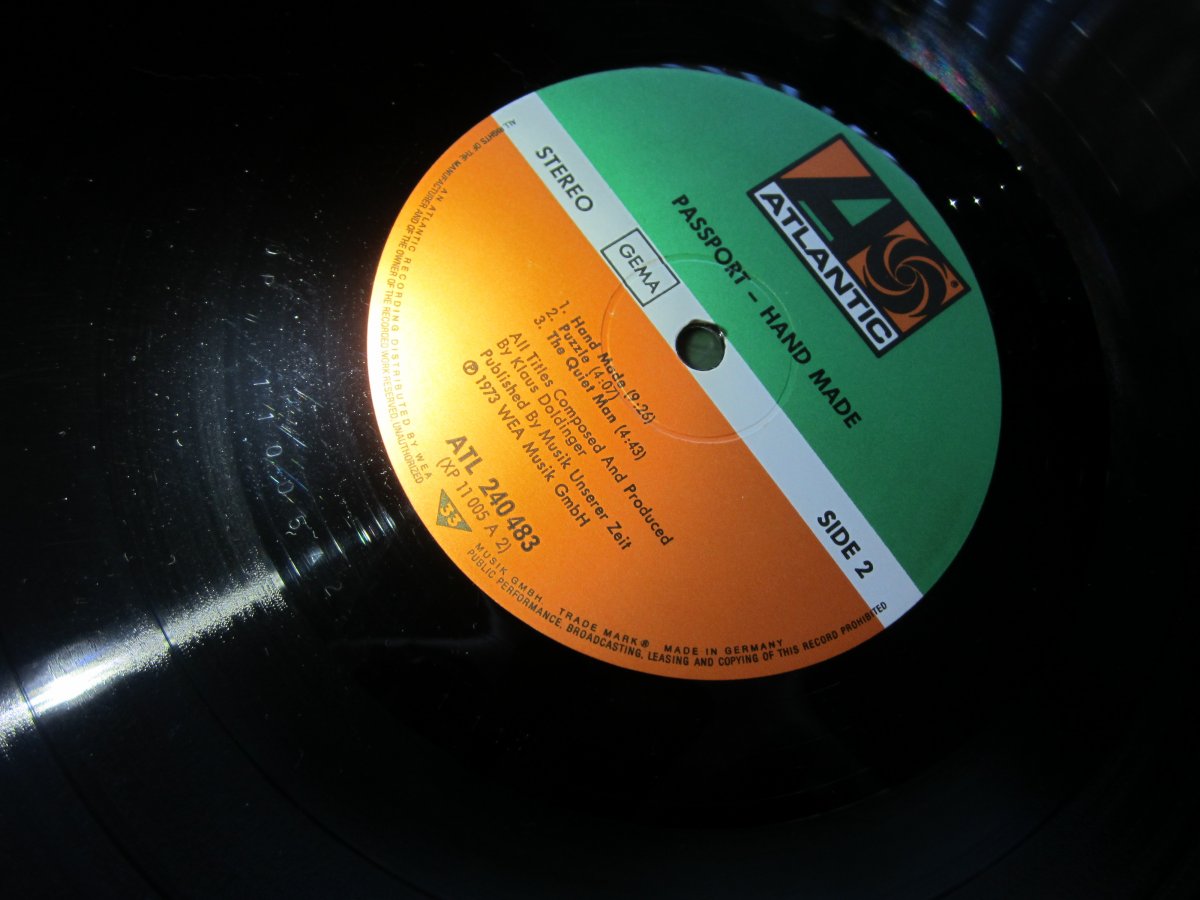 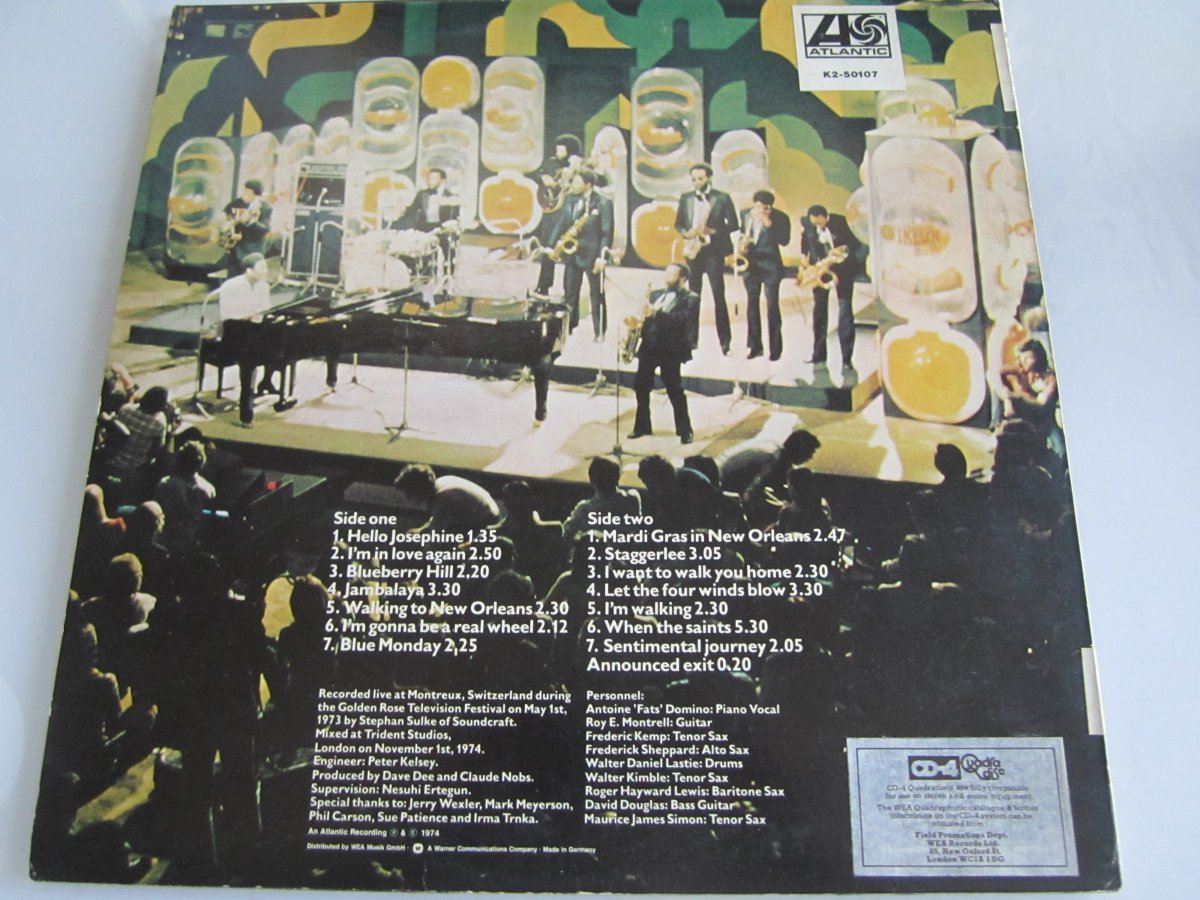 My Passport Handmade CD-4 pressing is identical to vinylguy4's .
Stereo jacket with a quadradisc sticker , and a stereo paper vinyl round. I added CD-4 stickers from an FPM quadradisc label.

The pressing does have the number QP 110005 in the vinyl runout , and is in the German quadradisc paper sleeve.