Quite literally just discovered the site. I had sat down to play Marillion's latest, An Hour Before It's Dark. I had bought the Blu Ray for the 5.1 multi-channel mix. Well musically it was promising but TBH the production was so front heavy and murky sounding I paused it after the first couple of tracks and google searched some reviews. The first real hit was a thread with user discussion of the Blu Ray SQ here on this site. The sentiments in that thread largely mirrored my own. So did the discussion over on the Steve Hoffman Music Corner forum. Bummer... Well at least the Blu-Ray's 24/96 stereo mix of the album sounds (a little) better (though still far from amazing).

But the upside of Marillion's disappointing production job was my discovery of this site, so by joining I hope to have made lemonade! In any event, my family and I live in Southern Ontario and I have earned a living operating an enthusiast bicycle sales and repair shop for the past three decades. I've been into music and high quality music reproduction since my mid teens, more than 40 years. My dad had a quadraphonic sound system in the '70s when I was a kid. Me OTOH, well for 30 years I was a card caring, hair shirt wearing, analog adherent, vacuum tube burning, two-channel-or-die ODD-iophile! About 15 years ago I got serious about multi-channel audio music and home cinema too, a decidedly digital-centric pursuit that required a lot of very different gear.

These days my dual duty dedicated music and cinema room hosts both a tubed analog stereo source-to-preamplification-to-bass management signal chain alongside a parallel multi-channel signal chain that share only the active L & R front loudspeakers and the subwoofer array. The goal was to make whatever sort of disc format I'm currently spinning, whether it is stereo, 5.1, or Immersive Audio, sound it's best. It worked out pretty well. 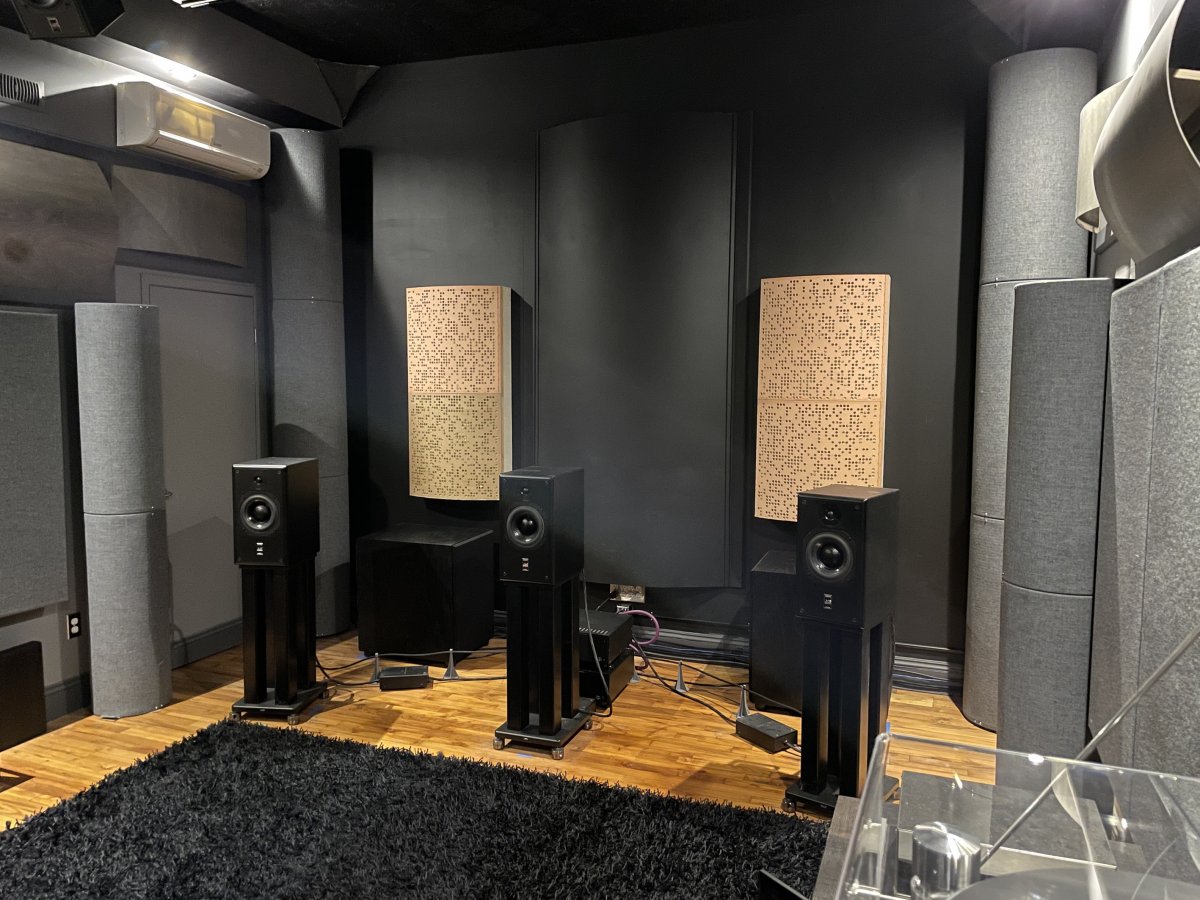 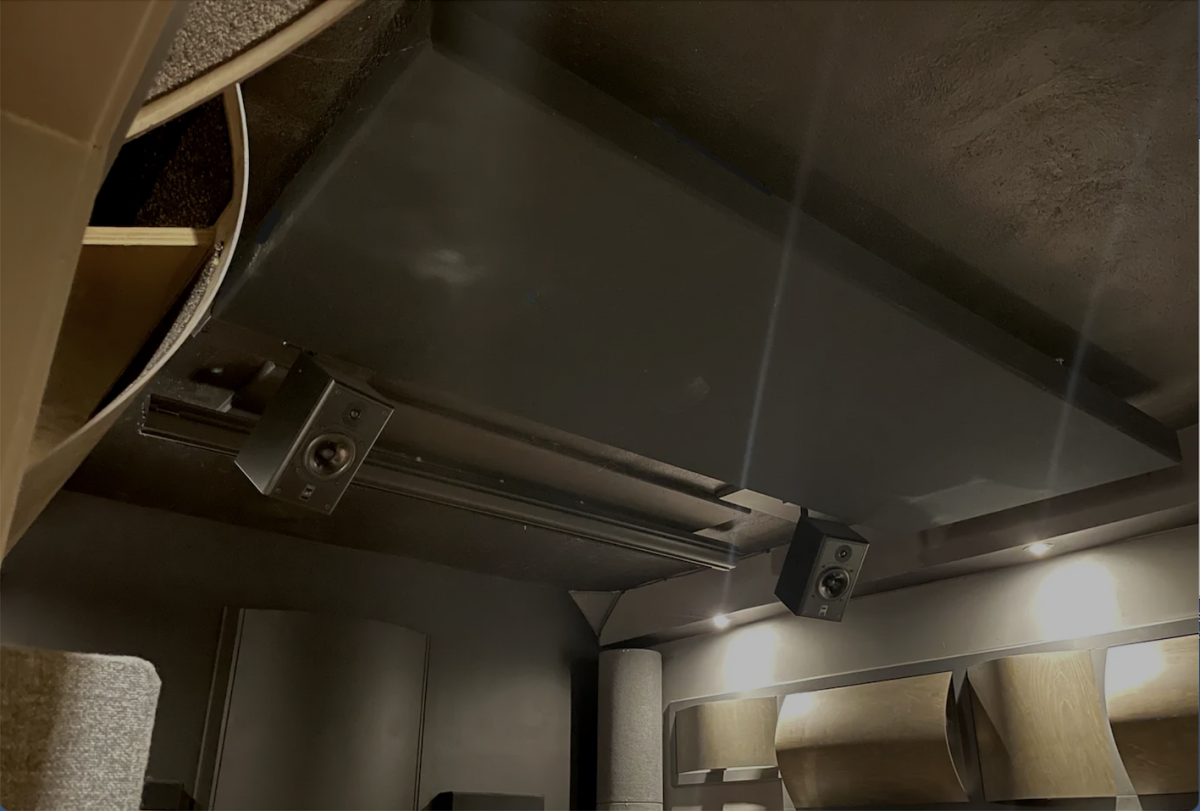 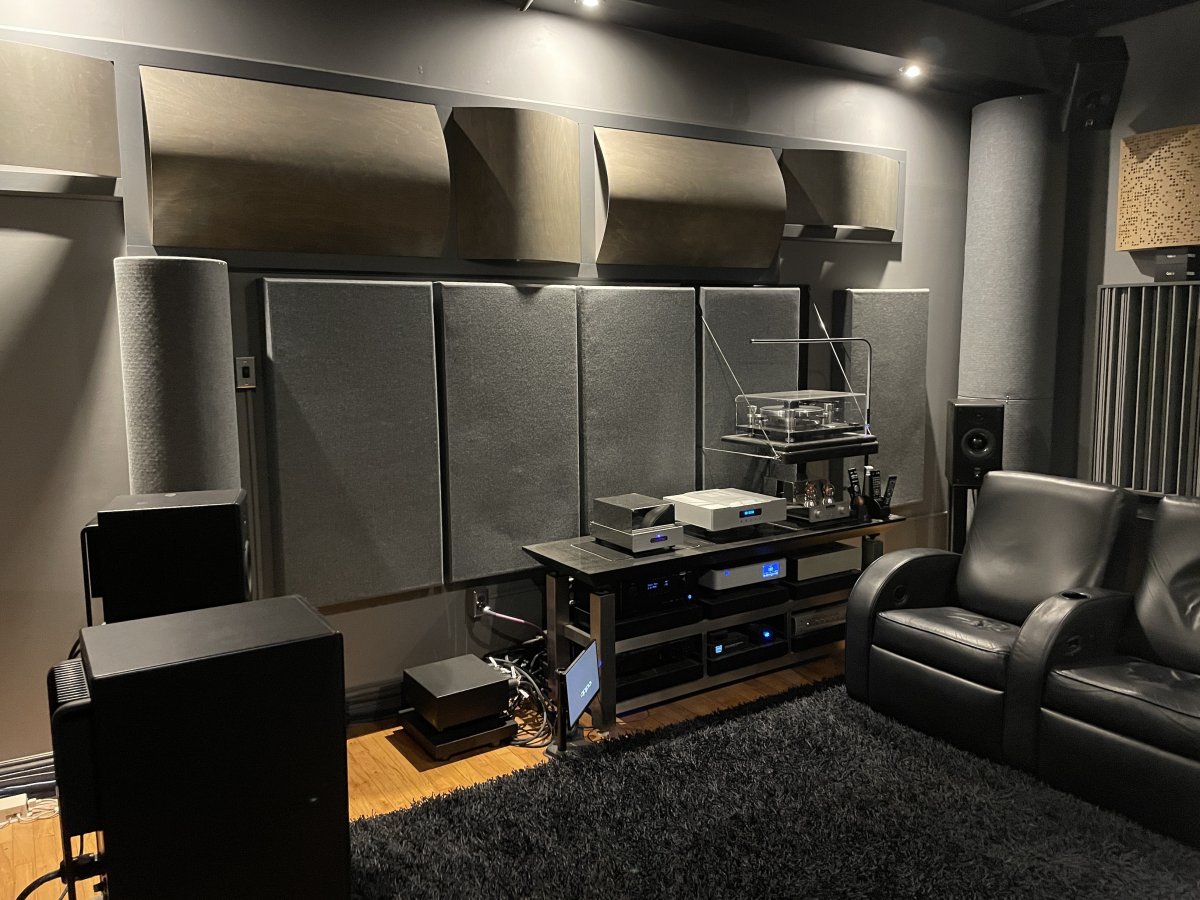 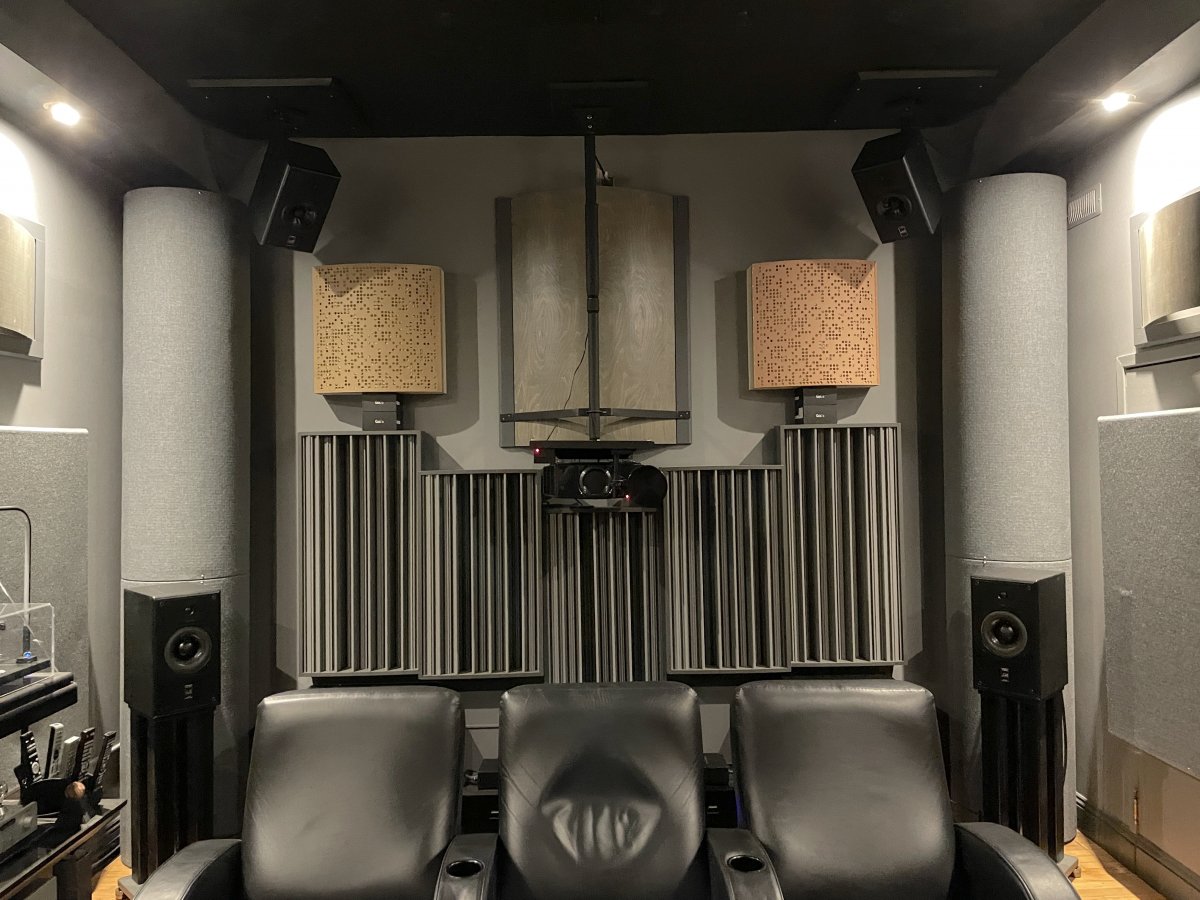 Welcome to the Forum. That looks like an impressive setup.

Welcome! Please excuse any drool on my face as a result of seeing your setup.
P

Yes welcome and thanks for sharing your information and pic's, very impressive setup.

peter
You must log in or register to reply here.

Using a turntable through an AV amp - advice needed