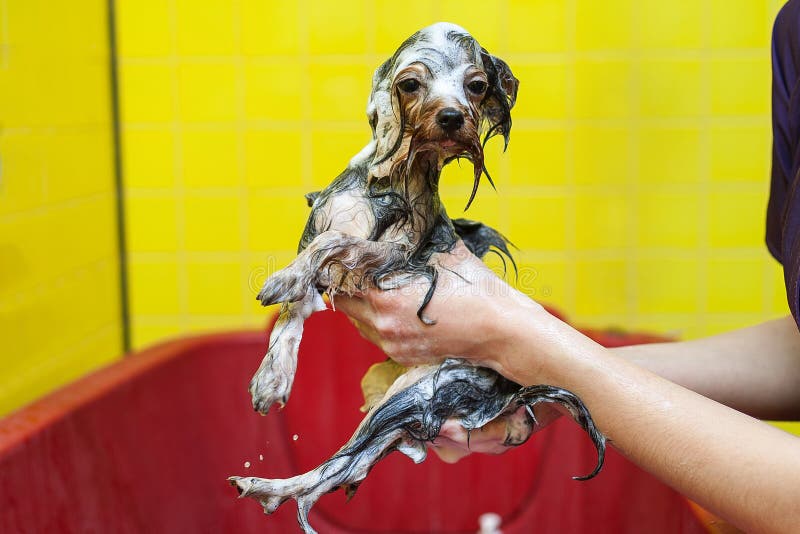 4-earredwonder said:
Then take your PICK, SW. Some are already OOP. I only have the Public Pressure LIVE SACD but plan to add more.

I wasn't aware so masny of their titles have been re-mastered. Oddly tho, Public Pressure isn't one of them listed on HD Tracks:

HDtracks | You can hear the difference. Listen on the go in master studio quality.

HDtracks is a high-resolution music platform for music lovers to download their favorite tracks in master studio quality. Join us today for the ultimate listening experience!

Sonik Wiz said:
I wasn't aware so masny of their titles have been re-mastered. Oddly tho, Public Pressure isn't one of them listed on HD Tracks:

HDtracks | You can hear the difference. Listen on the go in master studio quality.

HDtracks is a high-resolution music platform for music lovers to download their favorite tracks in master studio quality. Join us today for the ultimate listening experience!

Then Public Pressure is probably a good place to start, SW. All discs have that green ink overlay on label side and this particular title remastered by Ludwig sounds pretty spectacular and runs over 70 minutes.

Sonik Wiz said:
Usually I order items like this from yesasia.com or cdjapan.jp. More often the latter as they tend to be less expensive. Indeed searching there turned up a bunch of appealing stuff of Hiromi's; CD. DVD, Blu-Ray lives.

Not sure if this was posted earlier, but it's now available (on backorder) at CDJapan.

sjcorne said:
Not sure if this was posted earlier, but it's now available (on backorder) at CDJapan.

Quite interesting. The price is the same as at Tower Records. But odd that it says on back order. And also CD Japan has always shipped direct to me. For Hiromi they say they will use a proxy shipping service.

At any rate I just received notice from Zen Market that my order has shipped. It's coming UPS international 3 day so I should have it soon.

I'd like to point out that it seems J P ordered the disc from Tower Records & then Zen Market. So that will be a bit of $$ for this disc if the second one comes through.

Glad you're enjoying it, Pupster!

To paraphrase The Knack: my, my, my Hiromi is currently in Anchorage, Alaska. She'll be at my door step tomorrow this time. I will greet her with open ears.

Sonik Wiz said:
To paraphrase The Knack: my, my, my Hiromi is currently in Anchorage, Alaska. She'll be at my door step tomorrow this time. I will greet her with open ears.
Click to expand...

Thanks to a kind fellow member, I had the opportunity to sample the opening track off this SACD and I’m really impressed! The music itself is obviously a matter of taste (though I totally agree with @skherbeck on the Tarantino vibe), but to me this is a big winner from a surround perspective.

I have a few CD4B-series titles (Eleanor Rigby/Rock & Drums, Rock & Drums/Free, Wonderful Moog Sound/Manchurian Beat, etc) in my collection and they’re fun, but kinda crude from a quad mixing perspective: there’s lots of rapidly-swirling instrumentation and all the things people detest about surround music, so I was surprised to find that the quad mix of this title is quite a bit more sophisticated. It’s super-adventurous, clever, and modern-sounding in the sense that both the front and rear pairs are treated as stereo mixes. As @steelydave surmised upthread, the dense production on this album is perfect for quad.

“Biyaku” kicks off with a very cool ‘drum kit around-the-room’ panning scheme: kick and snare in the front channels, cymbals in the back, and toms wrapping from front-to-rear. Lead vocals are centered upfront, with the backing vocals spread across the front channels (though some extra vocal parts show up in the rears later in the song). One electric guitar in front left and another in rear right, with piano in rear left. Strings are spread across the fronts and horns take up the back, but I noticed that their reverbs have been placed in the corresponding opposite spaces (string reverb in the rears, horn reverb in the fronts). Cool touch!

The sound quality is really good to my ears as well - very ‘crankable’ quiet mastering and plenty of punch in the drums & bass. I’ll have to add this one to my wantlist!
M

A big thanks to @steelydave for this news. I had seen that Hiromi Iwasaki's albums were reissued on stereo SACD, but I missed this lone multichannel one from July. I've not listened to much of her music before, but sampling the tracks on this album, I'm really excited to hear them in quadraphonic sound.

It appears all these SACDs were a joint project from Tower Records and Stereo Sound, hence why they are available direct from both sites, but not anywhere else. I ordered my copy from CDJapan, since I find their proxy service very easy to use. The only problem was finding something to bundle it with as shipping is understandably more expensive than Amazon.co.jp, but now I've managed to find a couple other items and with any luck, my copy will be here next month. I find it really surprising that even though all of the SACDs were limited to 700 copies each, they are all still available from both sites, even though the first titles were released almost a year ago in November 2019. However, I noticed that Victor has already re-issued many of Iwasaki's albums again earlier this month as MEG-CD CD-Rs even though these Hybrid SACDs are still available, so perhaps they are finally getting close to selling out.

One thing I also bought in an Amazon order a few days ago is one of Iwasaki's concert videos. I decided to go for the latest one, released in July 2019, which is currently surprisingly cheap at ¥3,524 (¥3,204 + tax, when the list is ¥5,926 + tax) in an Amazon exclusive variant with 3 postcards:

Her record label uploaded a nice preview video, too:


The songs generally sound quite a bit more "sedate" than her 70s quad album, but I like her voice and she's good looking, too. If anyone else is interested in the Blu-ray, be aware that I'm all but certain the audio is PCM stereo only. For whatever reason, J-Pop has still not really embraced 5.1 mixes for concert videos even as they are fully aware that 5.1 is now basically expected for Western artists.

Hiromi has been delivered to me. I will probably wait till tomorrow evening when I can give a listen my full attention. Get a spicy crab roll, nice bottle of saki & settle in.
J

Don't forget the Geishas to pour for you.

jefe1 said:
Don't forget the Geishas to pour for you.
Click to expand...

In my mind, they are there.

Well it was an amazing fun evening last night with Hiromi. I got the Maki combo & mochi ice cream to go from my favorite sushi place, SAWA. The combo was so huge I didn't have room for mochi but I did score a bottle of one of my favorite sake's named "G". Funny word sake... in Japan it's a catch all generic term for any drinkable alcoholic beverage like we might say "booze." In Japan I think they more specifically refer to it as "nihonshu ".

Anyway the Hiromi re-issue was very nicely done. The printing quality was great & the kept true to the source identifying side 1 & side 2 tracks from the CD-4. There's a nice booklet & on the last page is a bit of info on DSD/SACD & shows the suggested speaker lay out.

As sjcorne said earlier, Biyaku kicks off with quite a percussive blast. I had my volume up quite loud & it really surprised me. The music was immediately accessible & enjoyable to me. I am most used to J music from the mid- 80's on and this is easy to tell it's from an earlier generation of music. It is more like kayokyoku style than J pop. Pink Lady might be another good example of this. All the songs are winners. It is great to discover new old music!

The fidelity & surround was awesome. In general the purchases I made of CD-4 records failed to amaze me. Even on Tull or Zappa titles it seemed the surround was tamer than it should be, not as much sparkle at the high end, & just a rather compressed or dull sound over all. This Hiromi release shows the power of what could & should have been done for more CD-4 releases. I had the chance recently to hear a Spinners CD-4 LP that sounded very impressive. So maybe it was just a random thing of mix & fidelity between CD-4 records I've run into.

I see she has another CD-4 release:

View credits, reviews, tracks and shop for the 1975 CD-4 Vinyl release of Romantic Concert on Discogs.

www.discogs.com
and given the chance I would definitely buy it.

At almost a $100 for this disc I have to say it's worth every penny. I bet even Ralphie would love it.
J

Thanks for that great review Scott
I'm getting tapped out but would be interested in getting this disc if it became cheaper maybe when shipping charges return to normal if ever.

Here are the scans of the Liner Notes & 2 page insert:

J. PUPSTER said:
Here are the scans of the Liner Notes & 2 page insert:
Click to expand...

Quite a bit of work there Mr Pupster, doing & posting all those scans. I rather like the page showing how the project went from 1/2" 4 ch tape on a Studer machine & eventualy to SACD.

I see after converting to DSD it went through a Pyramax DAW for EQ & who knows what else. It turned out to be a great result in the end!

Sonik Wiz said:
Quite a bit of work there Mr Pupster, doing & posting all those scans. I rather like the page showing how the project went from 1/2" 4 ch tape on a Studer machine & eventualy to SACD.

I see after converting to DSD it went through a Pyramax DAW for EQ & who knows what else. It turned out to be a great result in the end!
Click to expand...