I've recently discovered Fish, the artist. Let's Talk about it...

Ok, I know I'm late to this party, But I just love this guys stuff. It started with the news that Weltschmerz was being released with a surround mix. I checked out some tracks on U tube, I liked them quite a bit, so I ordered. Now I'm Hooked. How did this this guy fall under my radar. I have to believe that he is more familiar to British/European audiences than the US audience. I've rarely read about many escapades in the US. After he left Marillion, it seemed he just fell off the map for me.

The lyric writing and the beauty of the vocal delivery is what does it for me. Fish can tell a story, in an amazingly effective poetic way, as good and often better than Roger Waters could on his best day. And unlike a lot of the old prog guys, Fish can still actually sing

. He has some great music collaborators as well. Some of the playing and musical composition is just outstanding. There are hooks that just wont leave your head. Lastly the artwork never disappoints. That aspect went with Fish when he left Marillion, who also had awesome artwork.

Anyway, I found Weltschmerz to be a truly exceptional recording. The fact that it had a decent surround mix, all the better. I wrote about this in the poll thread for Weltschmerz. In that poll I asked QQ members for recommendations from Fish's back catalog.

Based on those recommendations, I ordered the A Feast of Consequences CD and Raingods with Zippos deluxe remaster from Fish's site. I didn't look real hard but I didn't find them offered by any of my go to US sellers.

I like Raingods well enough, and its growing on me. But Feast is just an awesome record. Perfume River, Blind to the Beautiful, Other Side of Me, The Great Unraveling, and the title track. And then there is an entire suite of songs that focus on a WWI theme. So well done. I want this one in surround.

Is there a link to a fanclub? I'm serious. Could they possibly be called Fish Heads??? It would be perfect. There must be some place where people talk about the ideas behind those lyrics. That a "Big Wedge" is a stack of money, and a "wilderness of mirrors" was CIA slang for Russian disinformation during the Cold War. Its intriguing. Garden of Remembrance .... who writes songs about dementia??? Take this from someone whose mother suffered from it, and watched as my father tended to her, he nails it. .... And makes a music video for it, and a video to explain how the music video was made. And if you experience it all, it makes one's appreciation of the song so much greater.

A real favorite is This Party's Over, and you can almost smell a hospital room during The Grace of God

It's ironic that I would discover all this when at the time of the man's supposedly last effort.

Any comments on seeing Fish live? What kind of show is it?

More to come... I've recently procured digital versions of Vigil and 13th Star (highly recommended by our own edisonbaggins).

I'm with you, I bought a couple along with Weltschmerz
Songs From The Mirror
Sunsets on Empire
A Feast Of Consequences 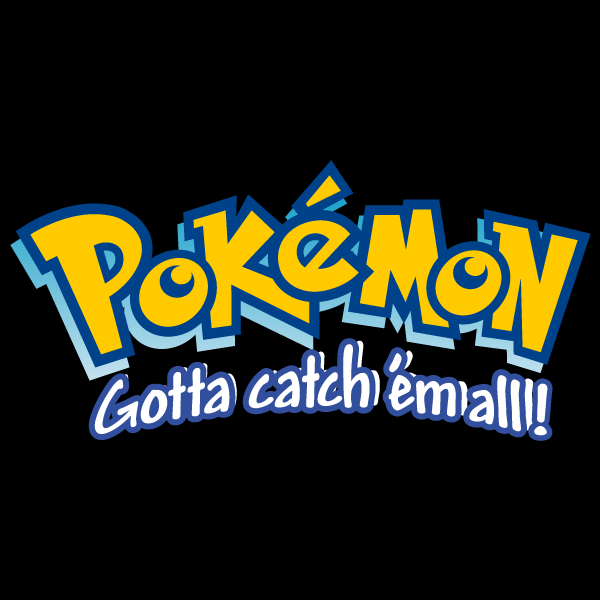 LuvMyQuad said:
Any comments on seeing Fish live? What kind of show is it?
Click to expand...

I've seen Fish three times. The first I was a bit overawed seeming the singer from Marillion, but the gig was really good. To the extent that when he toured a couple of years later in support of (and I chose my words carefully) the lamentable "Yin" and "Yang" rerecordings I went again. This gig remains some 25 years or so later, the best gig I've ever been to. Don't know why , or how, but the goddess of gigs imbued the event with greatness. So when he toured shortly after again supporting "Sunsets On Empire" away I went. Unfortunately history did not repeat, and the weak album he was plugging resulted in a pretty poor gig. I recall him being a bit flat, as if he realised that the tracks didn't measure up. But even then, he played "Black Canal" so I left happy that I'd seen Fish enough.

If he tours, you should go. He will likely play Marillion stuff (probably NOT "Grendel" though) but there'll be a good mix of his own stuff.