Please post your thoughts and comments on this 2020 album from King Crimson lead vocalist Jakko Jakszyk entitled "Secrets & Lies", which contains a 5.1 surround mix from Jakko Jakszyk himself. 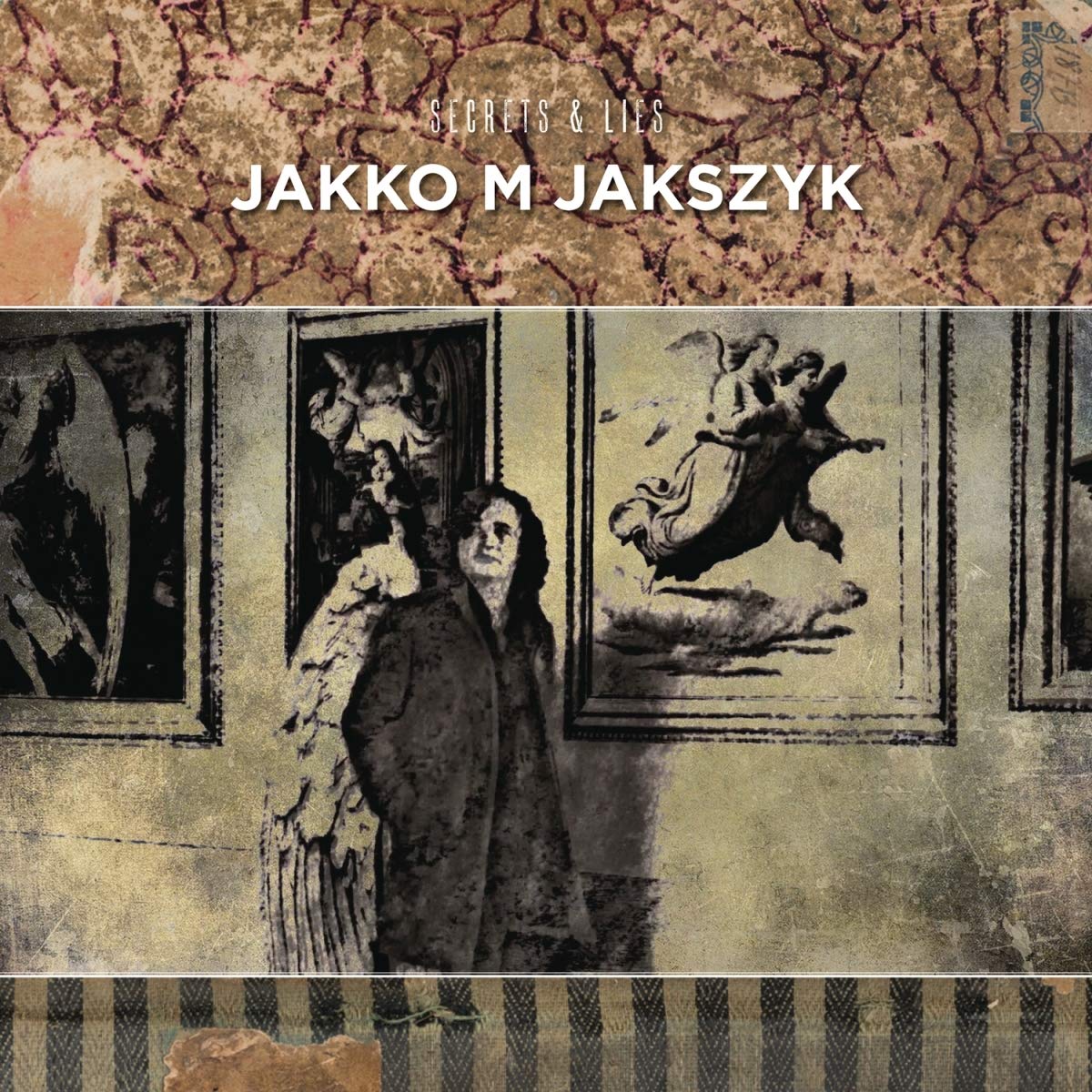 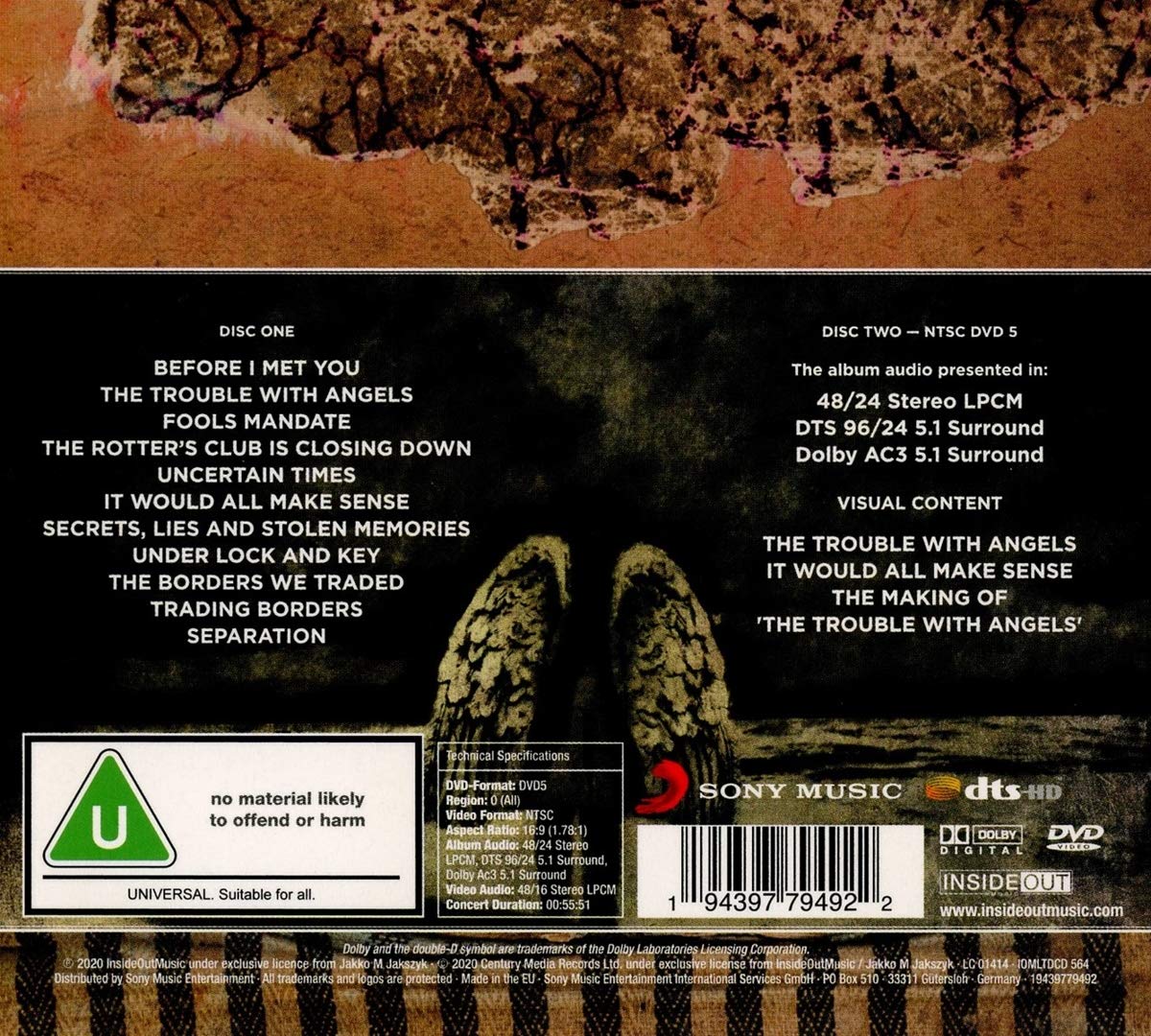 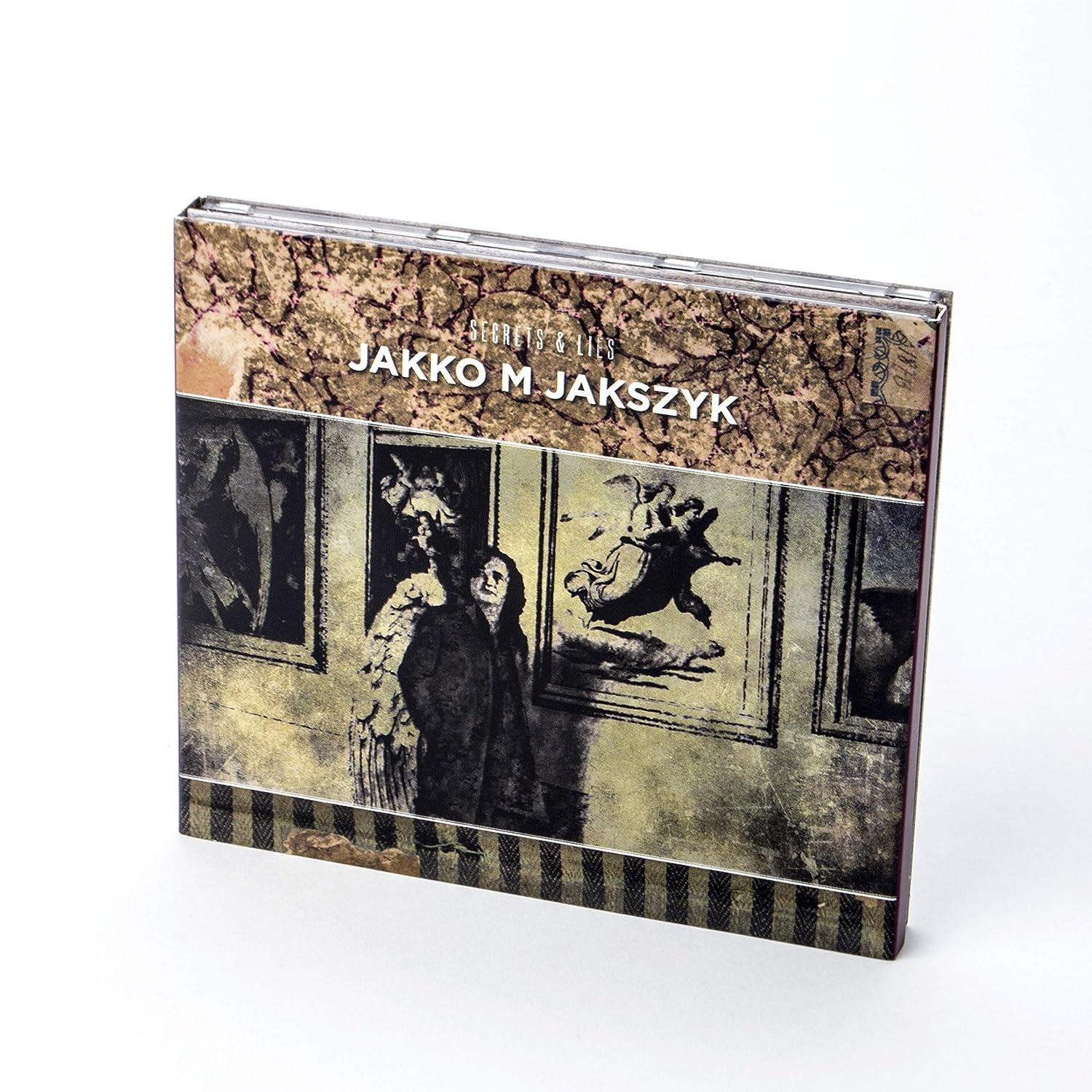 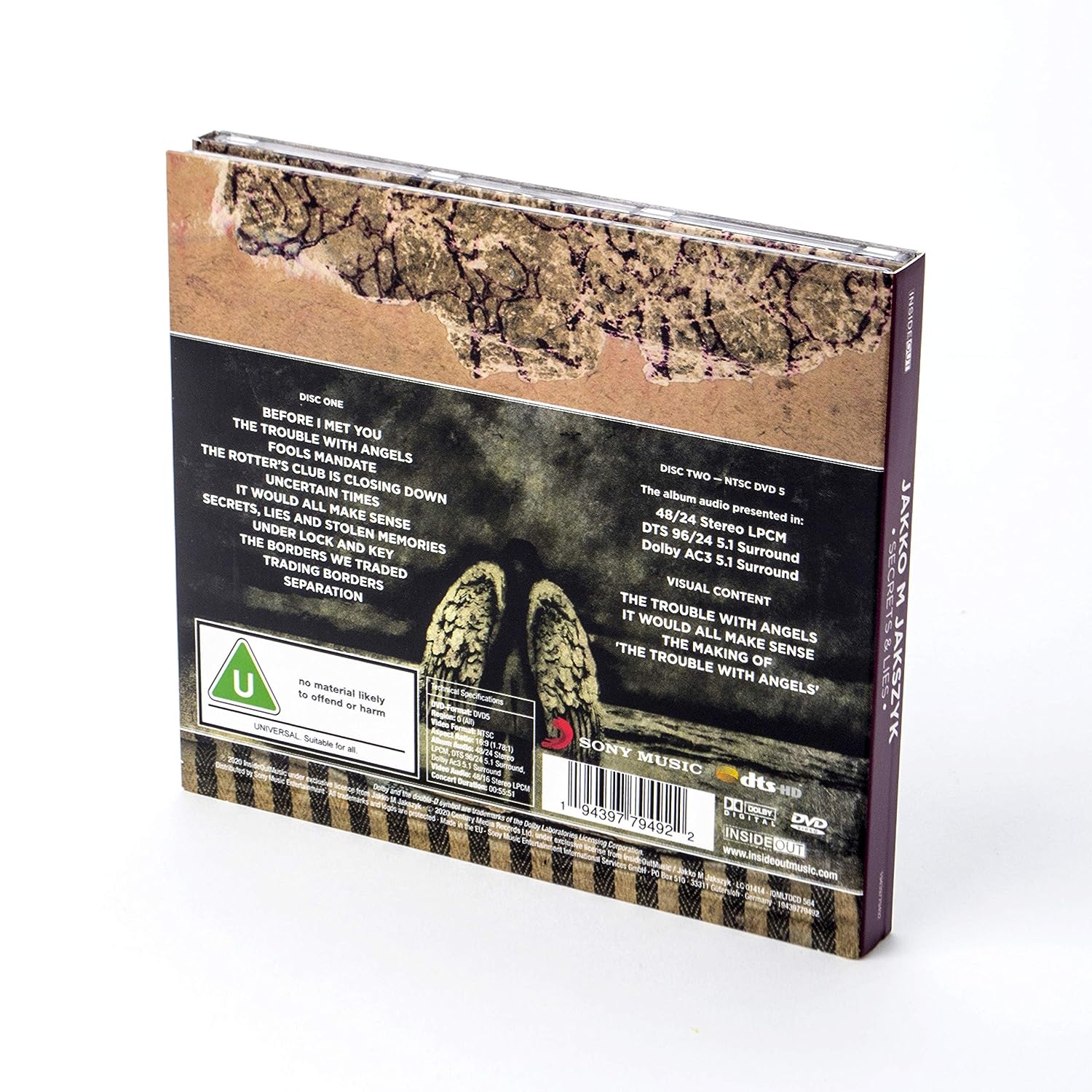 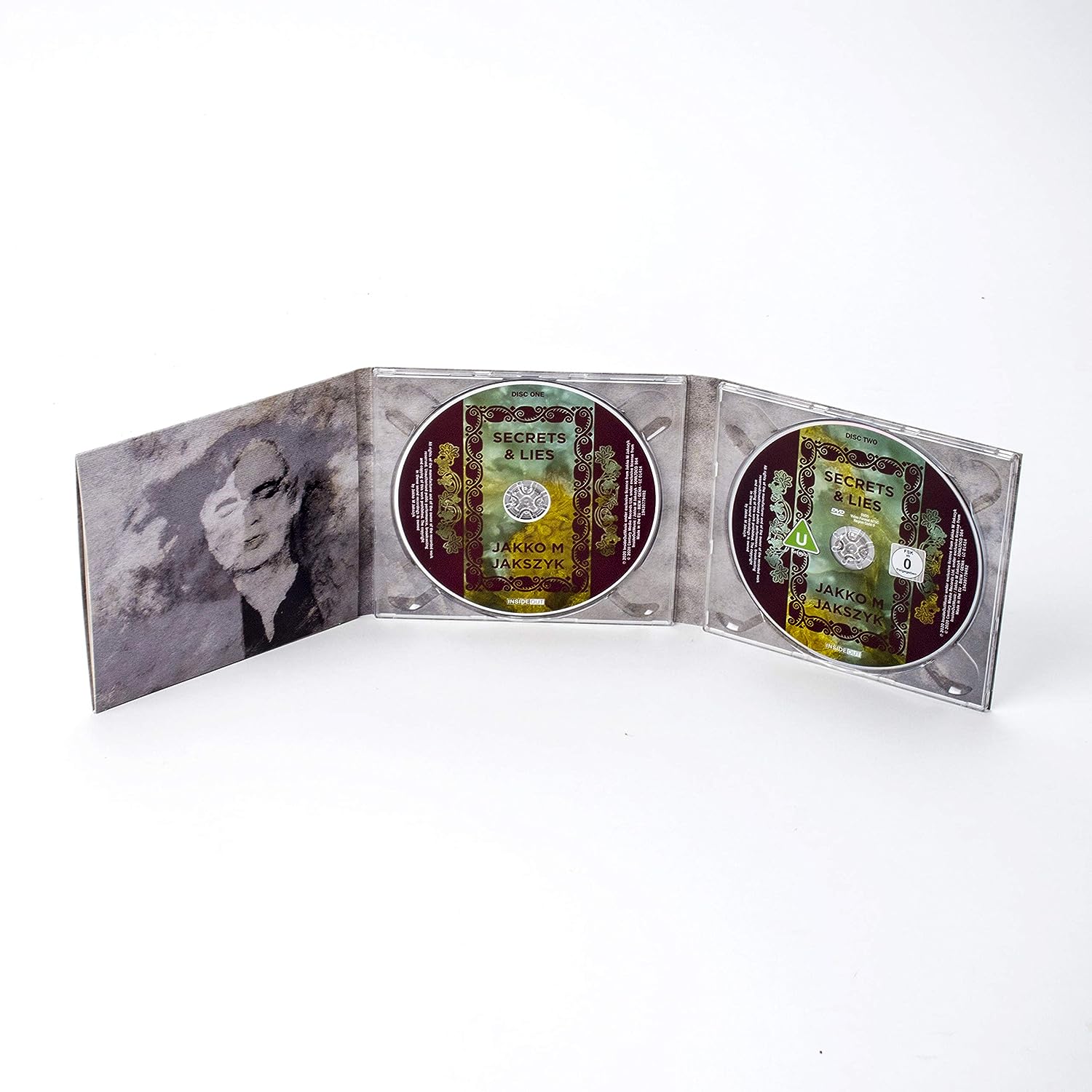 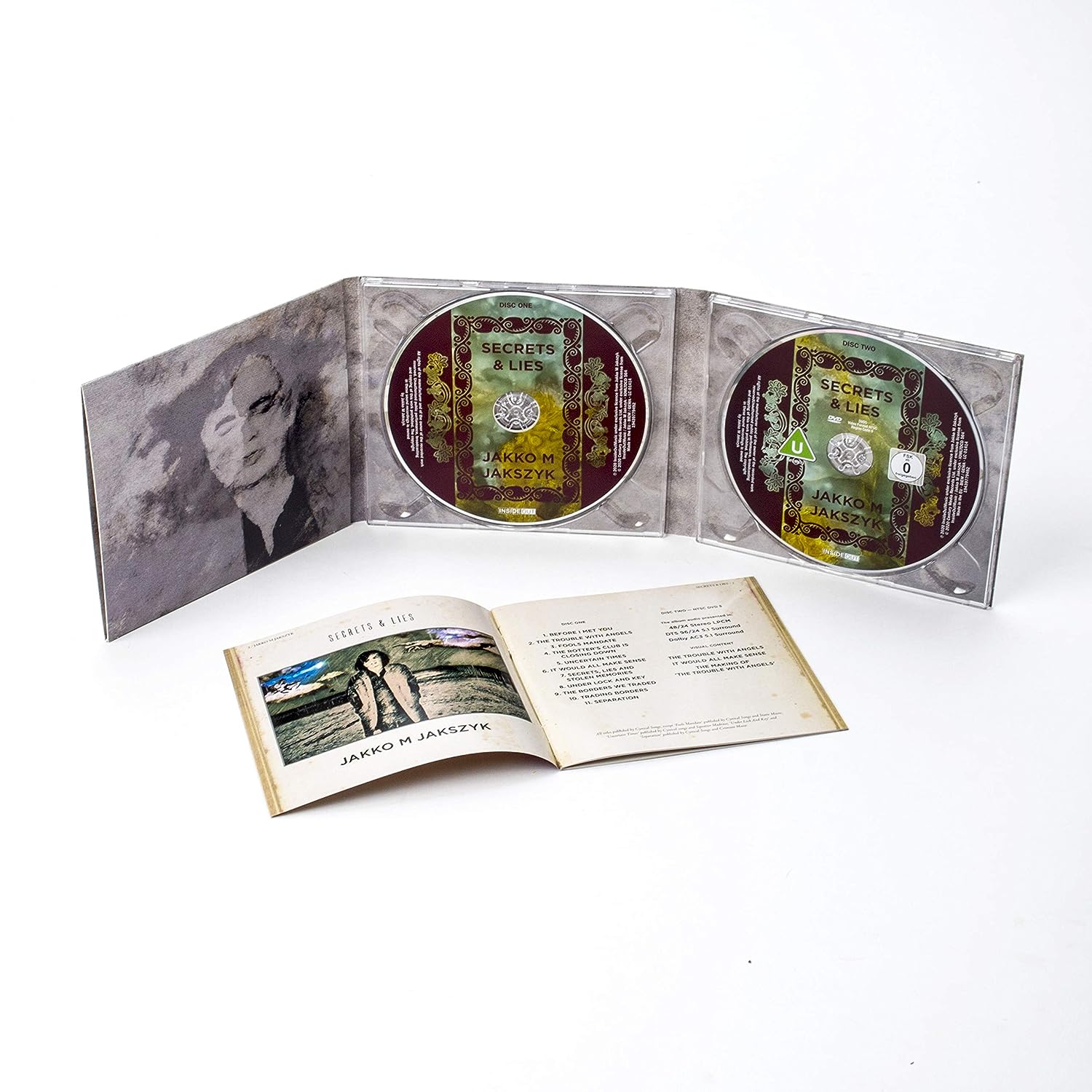 I voted an "8". Musically, I really enjoy this album--which came as a surprise since I’m not a big fan of King Crimson. Jakko’s got a decent voice and there’s a nice balance of slower ballad-type songs with stuff that rocks a bit harder. It’s much more accessible than anything I’ve heard from KC so far. I’d recommend that anyone give it a chance, even if you don’t like this genre--some of the songs are quite catchy and easy-to-listen-to. My favorite tracks are "Before I Met You", "It Would All Make Sense", "Uncertain Times", and "Under Lock & Key".

The 5.1 mix is probably Jakko’s best to-date. Harmony vocals, guitars, and percussion are frequently placed in the rears to great effect. “Before I Met You” kicks off with the lead guitar jumping back-and-forth between the rear channels. The overdubbed vocals at the end of “Uncertain Times” are effectively spaced around the room. There’s even a bit of fun panning action on the first guitar solo in “Separation”.

From a surround standpoint, the best track is undoubtedly “The Borders We Traded”--it’s a 5.1 vocal tour-de-force reminiscent of “Seven Bridges Road'' from The Eagles’ Hell Freezes Over.

Overall, my only critique would be that it didn’t blow me away sonically. I mentioned this in the pre-release thread as well, but the entire mix feels rather muddy at times. To my ears, the bass guitar in particular sounds much tighter and better-balanced on the stereo mix. If the low-end was dialed back a bit and the drums were slightly brighter, the 5.1 would be just about perfect for my tastes.

Couldn't even give it a 7, that goes to more inspired output.
This sounds to me like King Crimson leftovers he found in Fripp's recycle bin.

The mix is not as atrocious as what he did with Bruford's albums - maybe they have a vendeta who knows.

A 7 from me. The mix is pretty decent - he seems to do better with his own stuff than with others. The material is a little mediocre though despite the decent help on the album.

TBH, he's just not a very original guy. Nothing about him stands out as being something uniquely "Jakko" - I file this along with the Jakzyk/Fripp/Collins album as not horrible but nothing to get really enthused about
You must log in or register to reply here.
Share:
Facebook Twitter Reddit Pinterest Tumblr WhatsApp Email Link