Please post your thoughts and comments on this 2021 reissue of the classic KISS album "Destroyer".
This 45th anniversary edition contains brand new remixes from Steven Wilson in both 5.1 surround & Dolby Atmos.
(The Dolby Atmos mix is also available to stream on all Atmos streaming providers.) 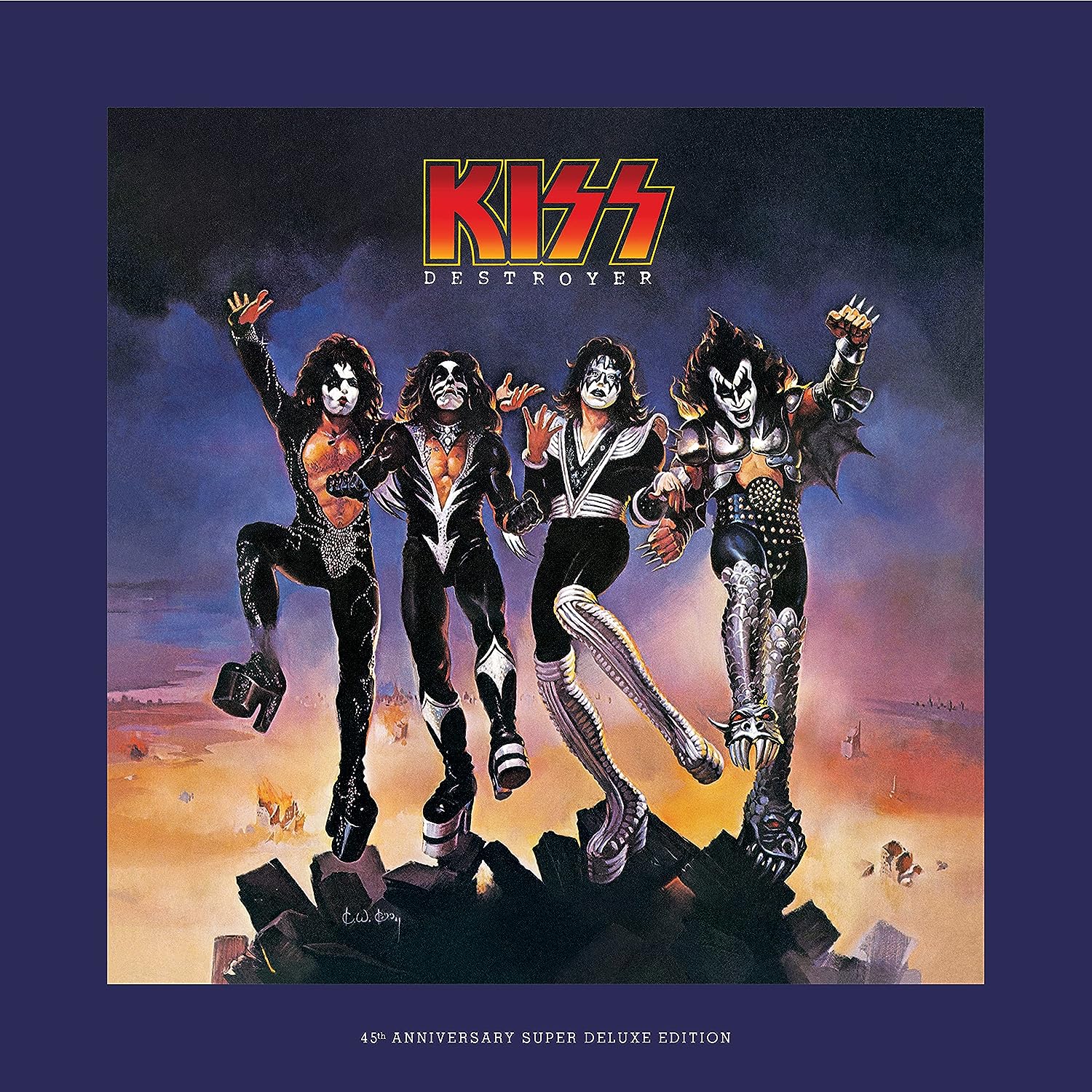 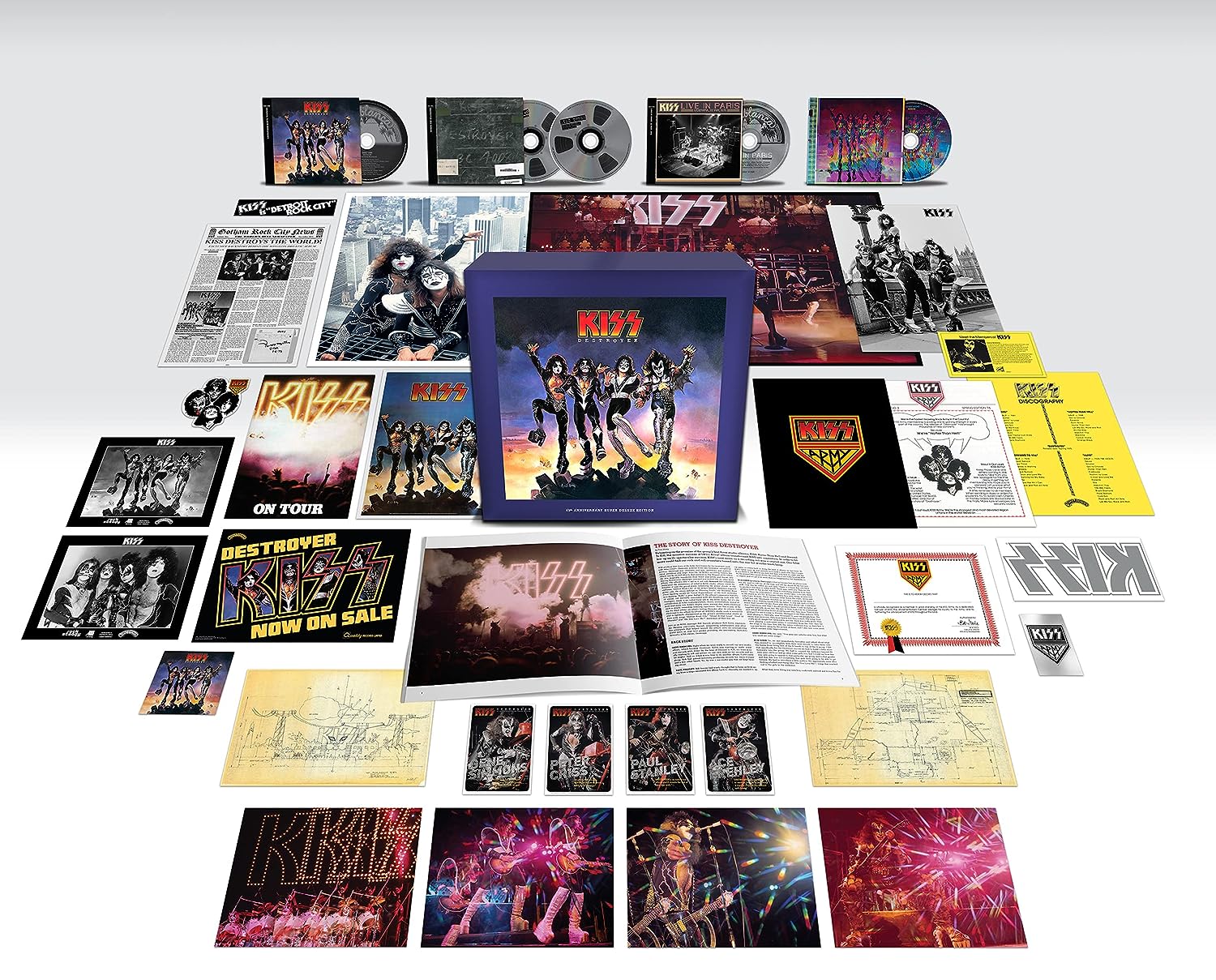 I wasn't a Kiss fan when they came out. I was 12 when this record hit and even though I was a rock dude, I thought the whole thing was a bit silly. Then a buddy put on Detroit Rock City and I had to admit this was a major league rock and roll outfit.

Now we come to Steven Wilson getting his hands on this and blowing up a song just shouting out loud for some surround and in this case some ATMOSpherics. And he delivers. There is action everywhere. You are immediately a character in the song. He puts you in the passenger seat for the whole ride as your best friend goes out like a roman candle.

There is so much in the song that Steven had to work with and he used it all. News report, car sounds, car radio and all the band action. Vocals up front, backing vocals in the back and the accelerating craziness accelerating beautifully. Lots of movement as befits a car chase scene in a big special effects movie. And lots of Kiss showing their chops.

Both the surround and ATMOS mixes work wonderfully for this. But if you have the Atmos you get the additional immersion that massive music plus a massive wreck call for.

The only quibble is the bass is not as punchy as I'd hoped. Gene Simmons licks (heh) are a vital part of the lead story between lines and they're there, but I wish they were in your face a bit more.

But that's it, the rest is a brilliant use of SW's talents. I'll add some more later about the rest of it but for now. Going crashing cars again and then again and probably again. 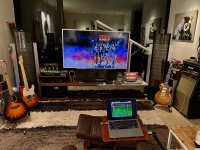