This works for me.
Thank you Garry!

The next MMH version has some new tools and functionality to help better support getting Kodi concerts into the Kodi music library and User Interface:


The batch CUE creation tool is super fast and working now. Recursive scanning of all sub folders in your Kodi music video library will create a CUE for every folder.

That’s going to allow users just add their old music video source as a new music source, scan and all the videos will appear in the music library and music UI.

The new batch CUE creation tool is super fast and working now. Recursive scanning of all sub folders in your Kodi music video library will create a CUE for every folder.

This won't damage your music database. If you don't like what you get, delete the new concert music source (from Kodi Settings, Media, Music) and clean. All the music videos are removed and you a back to before you tried this.


Batch Creating CUE Files:
The new MMH Batch CUE tool (in 'Batch Creation Tools') now supports creation of:
NOTE: A single CUE file for a single MKV or MP4 file with multiple chapters in a single folder uses the Chapter Names embedded in the MKV or MP4 file. Ideally the chapters names would be the song titles. MMH has a ‘Chapter Editor’ tool that supports renaming chapters from a Musicbrainz lookup or by a Copy and Paste from a track list. Of course, you can also manually edit the CUE file MMH creates and change the Track names in each cue file prior to scanning into Kodi or playback in another player (e.g JRiver).

CUE Files for Concerts in Kodi:
CUE files allow your Concert folders to be added to Kodi’s music library (not Kodi’s Music Video library). All the files in a concert folder can be viewed in the Kodi user interface as songs, concerts appear as ‘albums’. If your music video is a single MKV or MP4 file with chapters, you see each chapter as a ‘song’ and can play any chapter in the file by selecting the song in Kodi.

If you add your Concert folder as a Music Source in Kodi’s Media Settings, when Kodi reads each CUE during a music scan it creates an ‘album’ and ‘songs’ for the concert’s artist by reading tags from the cue file. User do not need to create NFO files (a requirement for Kodi’s Music Video library). A single CUE file in each folder contains enough information for the Kodi music scan to create data in the music database. Furthermore, the Kodi scan can use one of its music scrapers to find additional data online during the scan process, assuming your Artist and Album (concert name) match one of the online databases.

When you select Cue Creation in the Batch Creation tool, you get an option to ‘Check for Missing Chapter (song) names’. This option performs a recursive search from the selected Source Directory but does not save any CUE files. It checks for issues that should be fixed where artist, album and chapters names cannot be found (if a single file with multiple chapters) by MMH, allowing users to fix the issues prior to a full CUE creation run.

All the folders under the Source Directory are loaded into the Information list and if there is an issue the Error flag is shown against the folder as shown in the next screenshot: 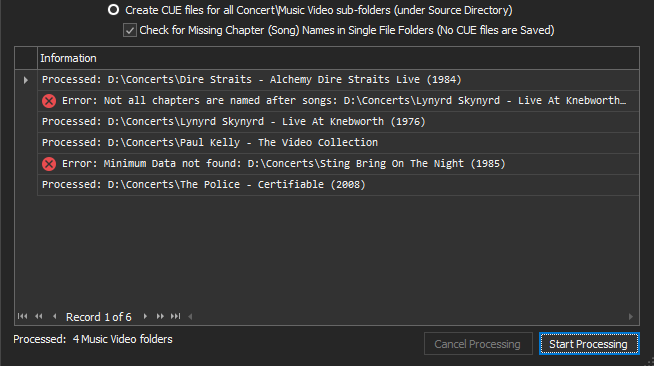 Check Issues Reported (above):
Not All Chapters are named after songs: Occurs when a single file with multiple chapters has chapter names that do not contain Song Titles that would be used in the CUE file if it were created.

Fix: Rename the Chapters using MMH’s ‘Chapter Editor’ or ignore the error and edit the CUE file that will get created.

If you double-click on this error type in the Information List (above), MMH opens its ‘Chapter Editor’ tool for the file.

NOTE: If you ignore this error MMH will create a CUE without valid Song Titles. (Not good for Kodi).

Minimum Data not found: Occurs when MMH could not find both the Artist and Album (concert) names to use as those tags in the CUE file if it were created (the CUE would not be imported into Kodi).

Fix: This error can be fixed by renaming the concert folder to the expected format or creating an NFO file (MMH’s ‘Scrape a Concert Folder’ tool will create NFO files).

If you double-click on this error type in the Information List (above), MMH opens its Windows Explorer at the folder.

When the errors are resolved:

All the CUE files will be created (one per concert folder)

You are now ready to scan into the Kodi Music library.


What comes next:
Before final release I'll add a batch join (append) of split MKVs back to one MKV with chapters - Now released in 4.2.1
I'd still like to get MMH's batch CUE tool to copy music video concert.nfo data to album.nfo for the music library

I'd like to do a full 'How To' write up on to setting up Kodi and how to do all this for existing users and post in a new thread here and of the Kodi forum.

Here's some screen shots of Kodi's Estuary skin with a mixture of audio and concert videos for an artist. These are 'out of the box' views, no skin customization: 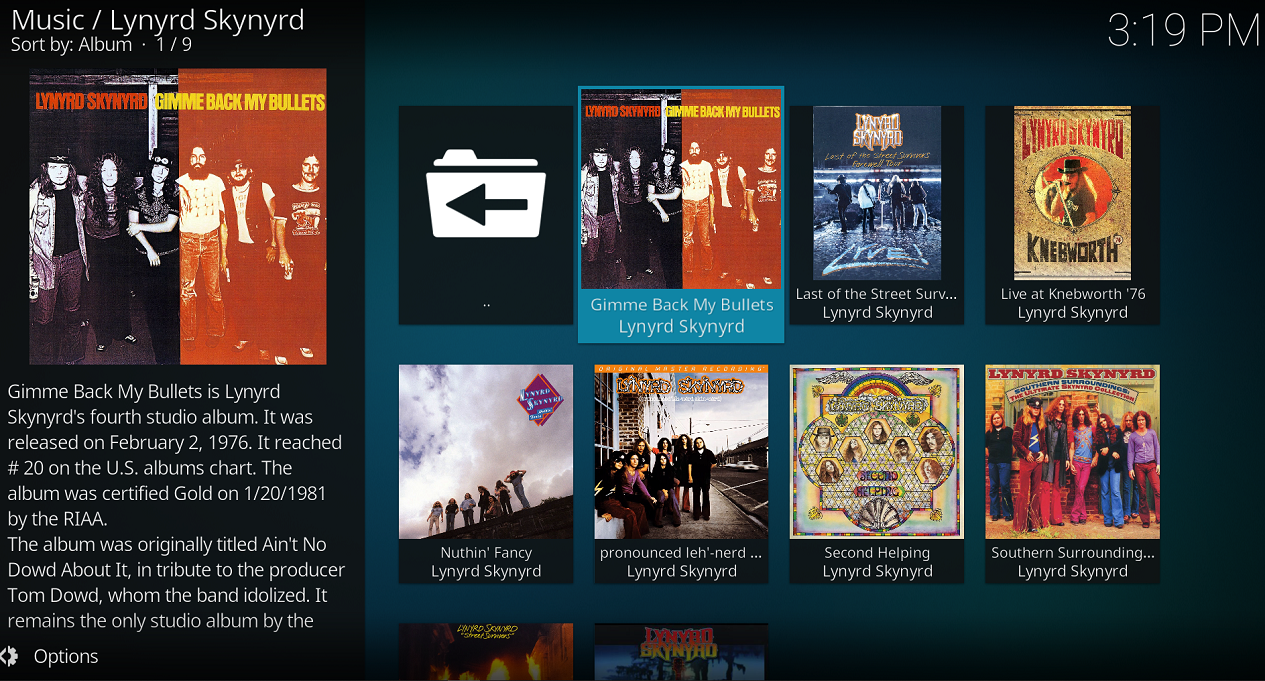 A concert video highlighted (note the cover is a video aspect ratio): 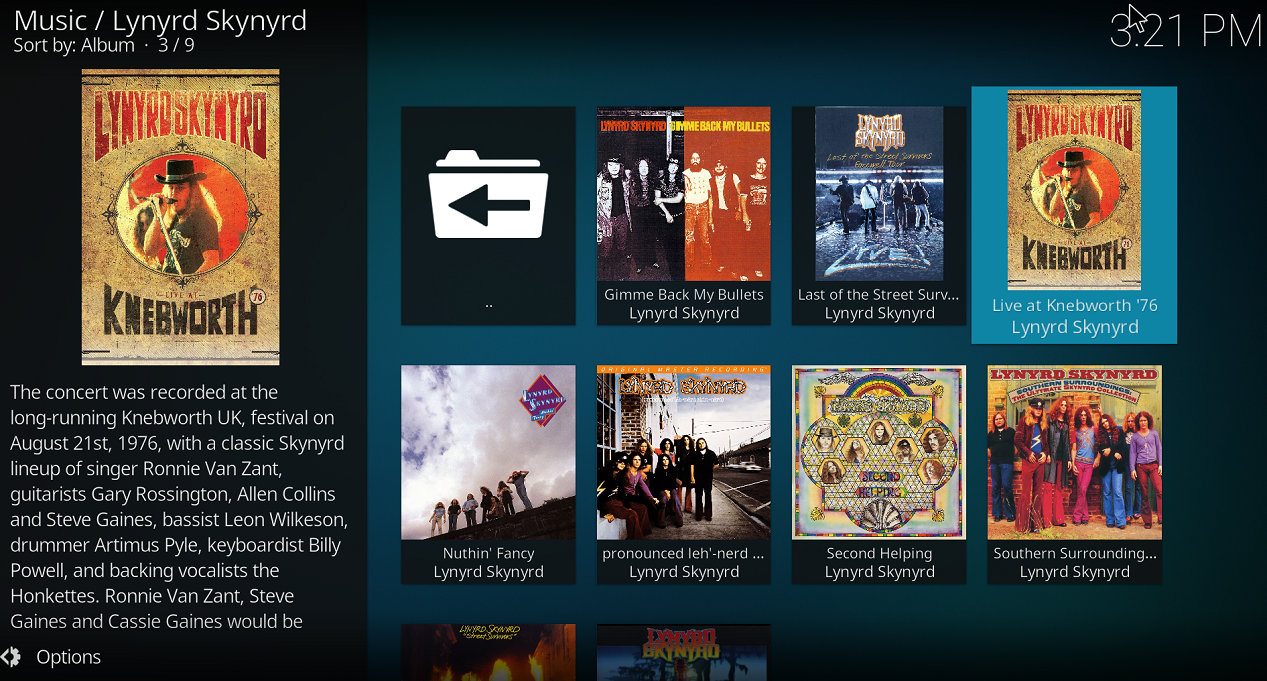 The Songs view for a concert video (this is a single MKV file with chapters and a CUE file): 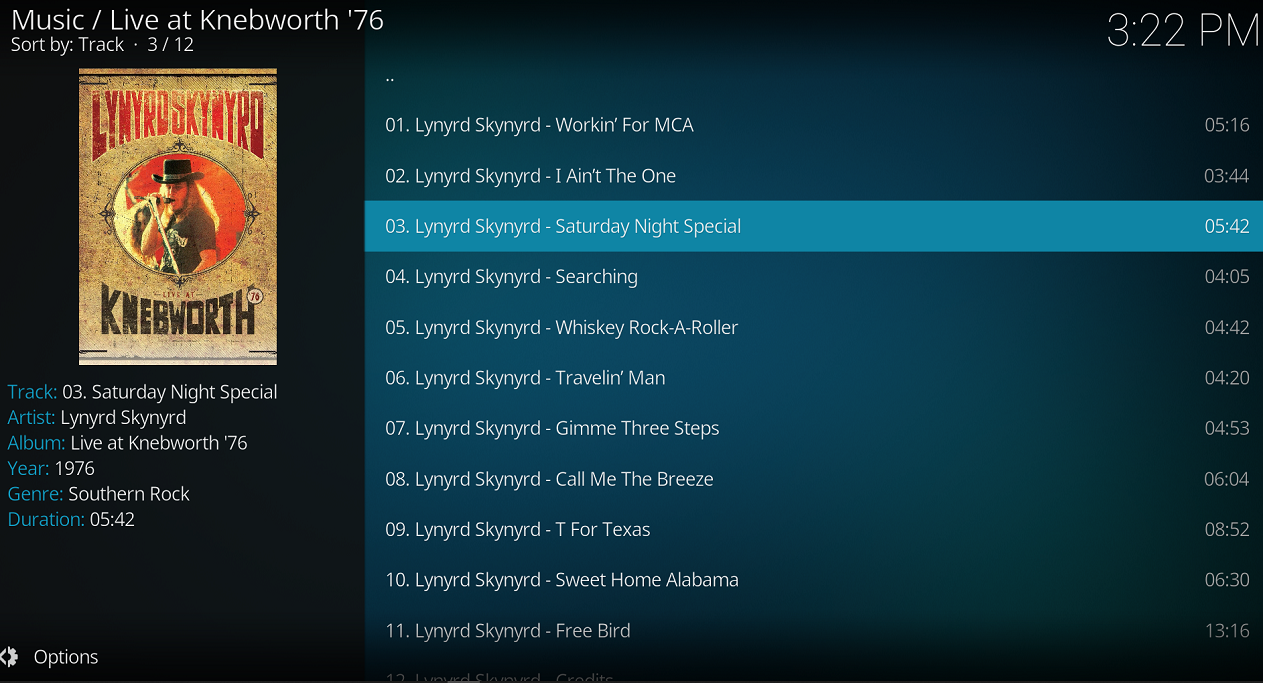 And the Kodi screen when a concert video track is played: (The quality of this 1976 video is not great of course): 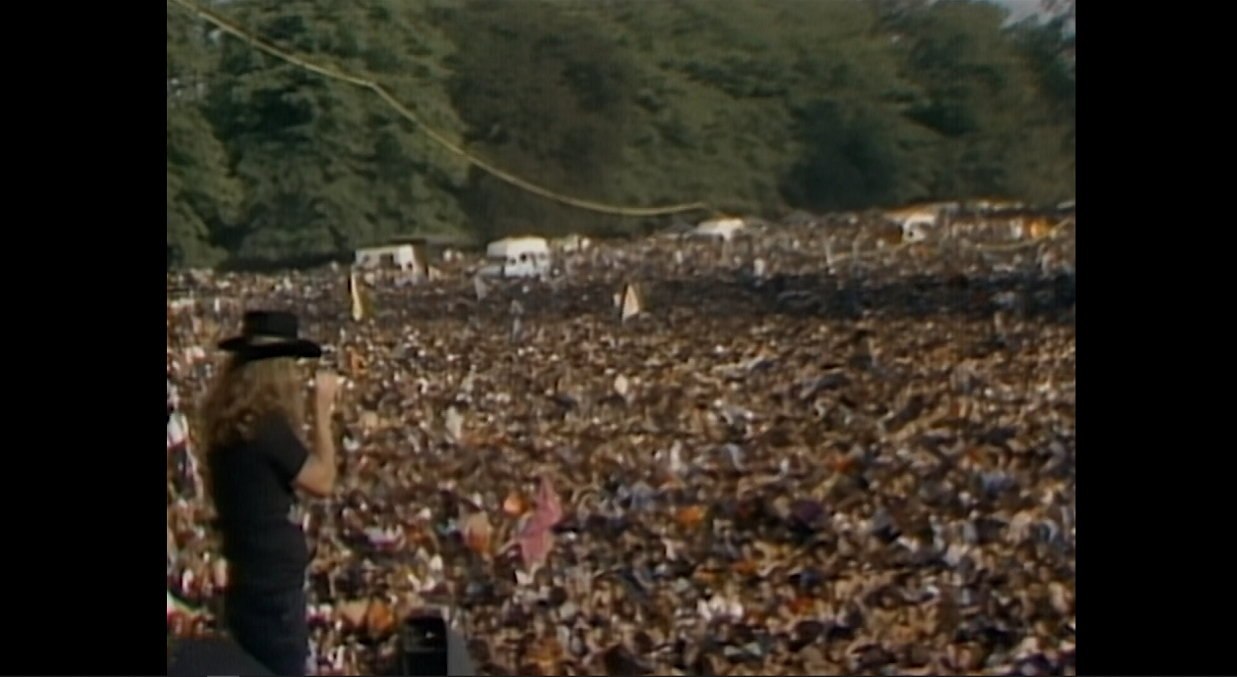 How to Remix 5.1 Concert Videos to Improve the Surround mix

MMH: How to Create CUE files for MKV files
2 3