Future Games is the fifth studio album by British-American rock band Fleetwood Mac, released on 3 September 1971. It was recorded in the summer of 1971 at Advision Studios in London and was the first album to feature Christine McVie as a full member. This album was also the first of five albums to feature American guitarist Bob Welch. “He was totally different background – R&B, sort of jazzy. He brought his personality,” Mick Fleetwood said of Welch in a 1995 BBC interview. “He was a member of Fleetwood Mac before we’d even played a note.”
Click to expand...

Ive never yet bought a shm cd. Do u hear or is there a noticeable upgrade in SQ? 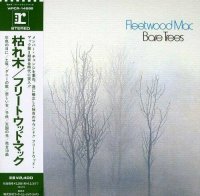 Bare Trees is the sixth studio album by British-American rock band Fleetwood Mac, released in March 1972. This is their last album to feature Danny Kirwan, who was fired during the album's supporting tour. In the wake of the band's success in the mid-1970s, Bare Trees peaked at number 70 on US Billboard 200 chart. The album was certified platinum by the Recording Industry Association of America (RIAA) in 1988.

Mick Fleetwood was particularly impressed with Kirwan's contributions to the album. "It's a well-rounded album. Like Lindsey, Danny had the chops with layering techniques, and the ability to know what's right and wrong in the studio."

so we crawled Between The Sheets for a little bit of Fourplay.
Wow - this EVO Sound re-issue is blowing my mind ! 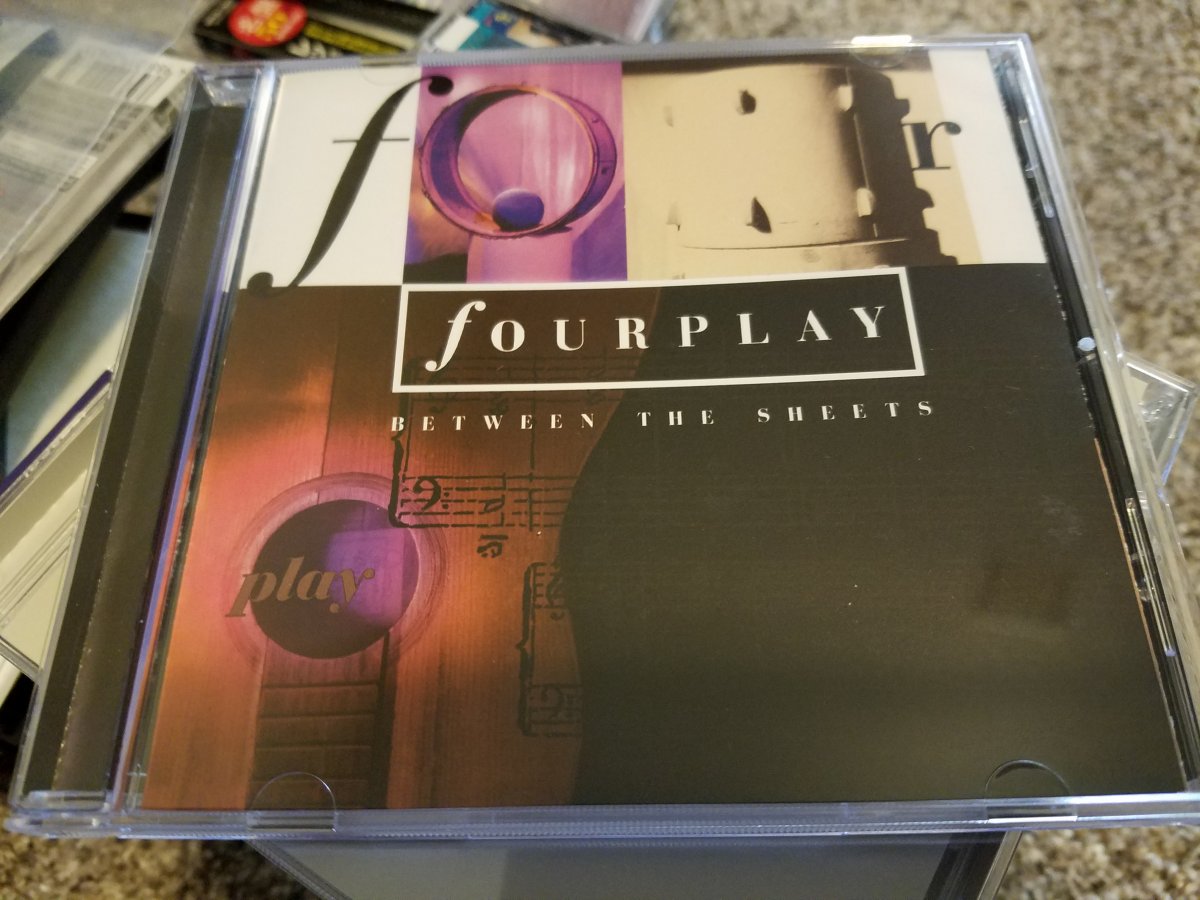 Audiowannabee said:
Ive never yet bought a shm cd. Do u hear or is there a noticeable upgrade in SQ?
Click to expand...

I have nothing to compare the Fleetwood Mac albums to since they’re the only versions I have.
A

Amy Winehouse “Lioness - Hidden Treasures”…this posthumous collection features several original versions and demos of songs that would be re-worked considerably to become hit records…but originals like “Tears Dry” show you what she was truly capable of as a singer & songwriter. I pretty much missed out on her when she was “happening”…What a talent…what a loss 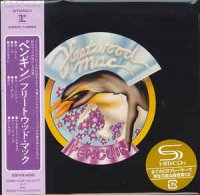 Penguin is the seventh studio album by British-American rock band Fleetwood Mac, released in March 1973. It was the first Fleetwood Mac album after the departure of Danny Kirwan, the first to feature Bob Weston and the only one to feature Dave Walker.

The penguin is the band mascot favoured by John McVie. His fascination with the birds originated when he lived near London Zoo during the early days of his marriage to Christine McVie. He was a member of the Zoological Society and would spend hours at the zoo studying and watching the penguins.

After Kirwan was fired following an altercation with the other band members during the Bare Trees tour, the band added guitarist Bob Weston and vocalist Dave Walker (formerly of Savoy Brown and The Idle Race) in September 1972. Weston was well known for playing slide guitar and had known the band from his touring period with Long John Baldry. Fleetwood Mac also hired Savoy Brown's road manager, John Courage. Rather than recording Penguin in a London studio, they hired the Rolling Stones Mobile Studio and brought it to Hampshire in order to record their next album within the domestic atmosphere of Benifold, their communal house. The album was subsequently mixed at AIR Studios in London. Fleetwood Mac - Mystery To Me 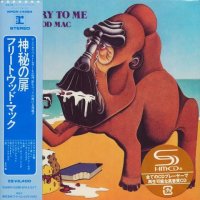 Mystery to Me is the eighth studio album by British-American rock band Fleetwood Mac, released on 15 October 1973. This was their last album to feature Bob Weston. Most of the songs were penned by guitarist/singer Bob Welch and keyboardist/singer Christine McVie, who were instrumental in gearing the band toward the radio-friendly pop rock that would make them successful a few years later.

Mystery to Me sold moderately well, peaking at number 67 on the US Billboard 200 chart dated 22 December 1973. Despite not being a hit single the song "Hypnotized" became an American FM radio staple for many years. In the wake of the Buckingham / Nicks-led line-up's success a few years later, the album was certified gold by the Recording Industry Association of America (RIAA) in 1976.
A 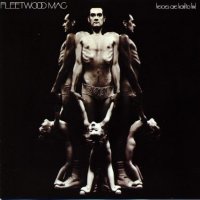 Heroes Are Hard to Find is the ninth studio album by the British-American rock band Fleetwood Mac, released on 13 September 1974. This is the last album recorded with Bob Welch, who left the band at the end of 1974, and who was replaced by Lindsey Buckingham and Stevie Nicks. It was the first Fleetwood Mac studio album recorded in the US (in Los Angeles) as well as their first to enter the top 40 of the Billboard200 album chart. The title track was edited and issued as a single but it failed to chart.
A

Houses of the Holy
A 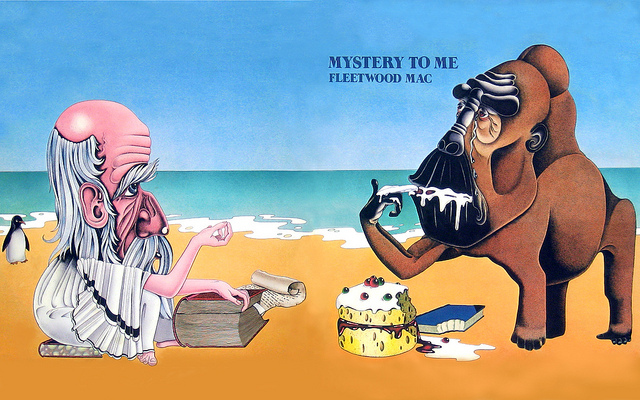 The next album in my journey through the Fleetwood Mac 1969-1974 box set :
Mystery To Me
Bob Welch really dominates this album IMO.
Excellent songs beyond the well known track, Hypnotized.
Great record.
And this is the best sounding of the bunch so far, the bass drum in ‘For Your Love’ packs quite a wallop. (Though I did sub in a different disc transport, will go back and see if the other albums sound better though it).
Last edited: Jun 6, 2021 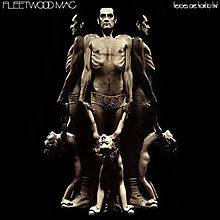 On to the last studio album in the Fleetwood Mac 1969-1974 set:
Heroes Are Hard To Find

I like the album but quite the backwards step after Mystery To Me.
The calm before the storm of success.

Not much stands out, other than ‘Born Enchanter’. Murky sound.
And tied (with English Rose) for the most disturbing FM album cover LOL 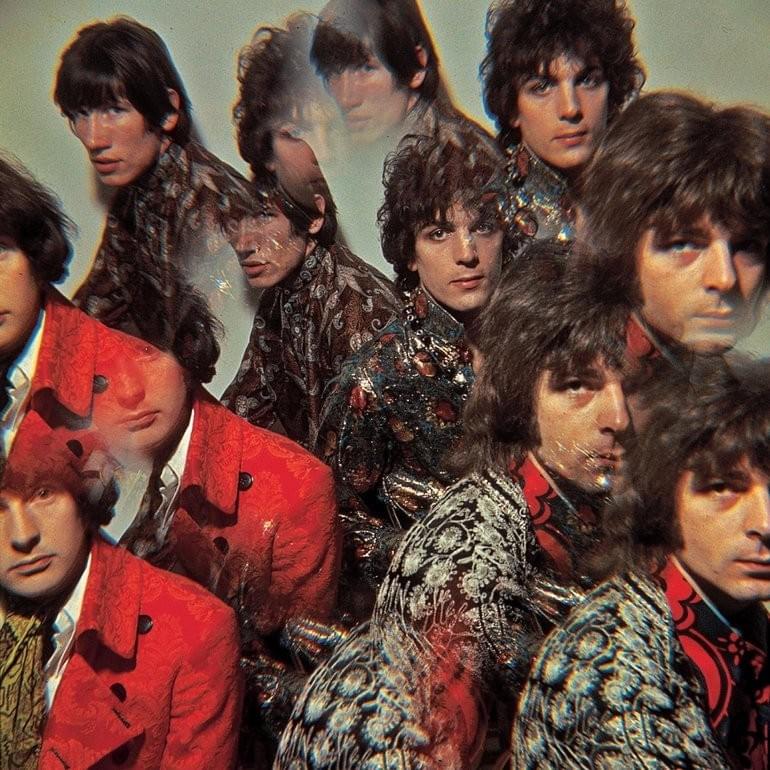 Pink Floyd - The Piper at the Gates of Dawn

Incredibly, I’d never heard a speck of Pink Floyd music pre Meddle before now.
Having said that, this is pretty much what I expected: very psychedelic 1967.
This is the 2011 mastering, pretty darn good for its age.
B

@Which_One_Is_Pink
Is this the one with the superb packaging?
That fancy one has been OOP for awhile and very $$
They have re-printed some without the little box.
Deep Discount has them too. 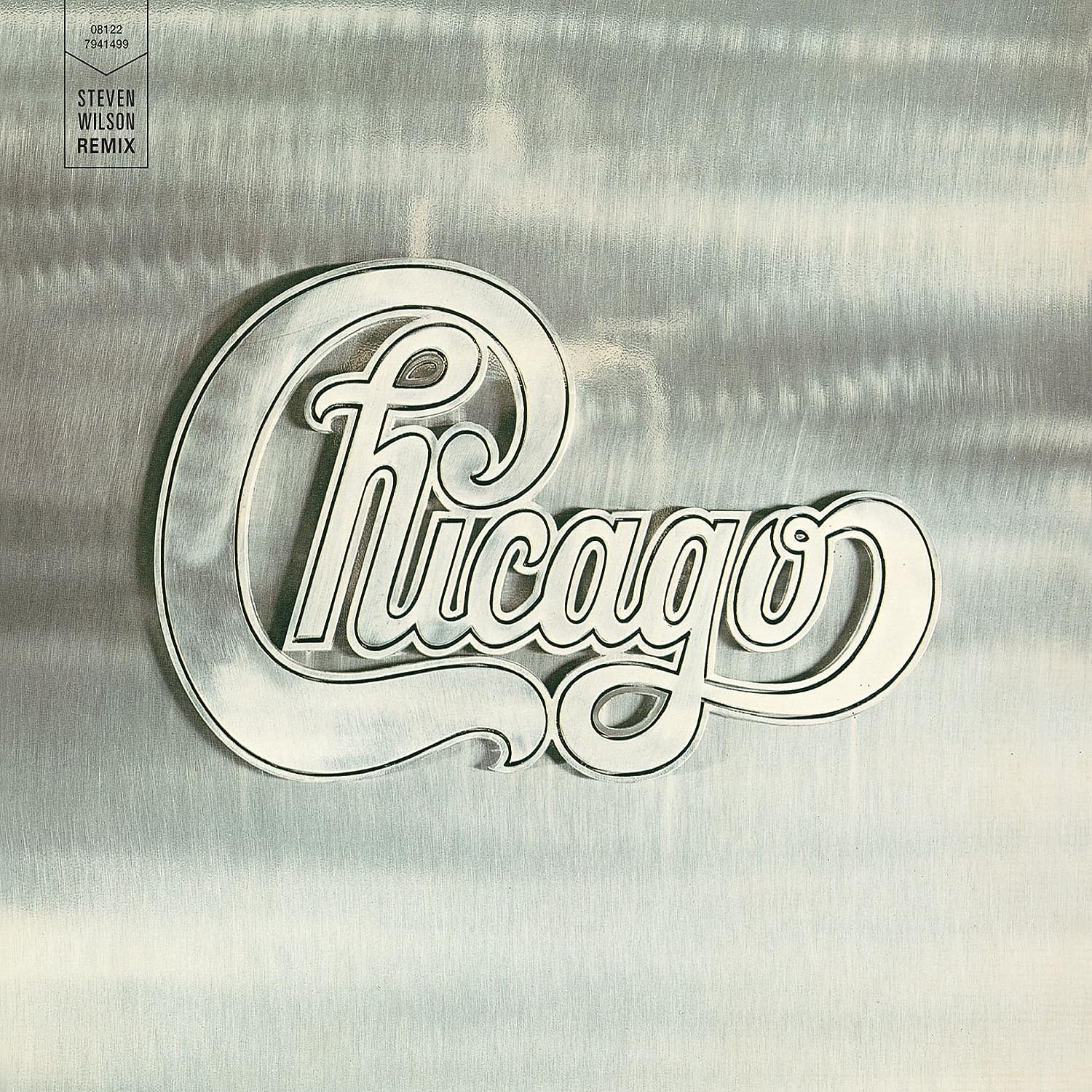