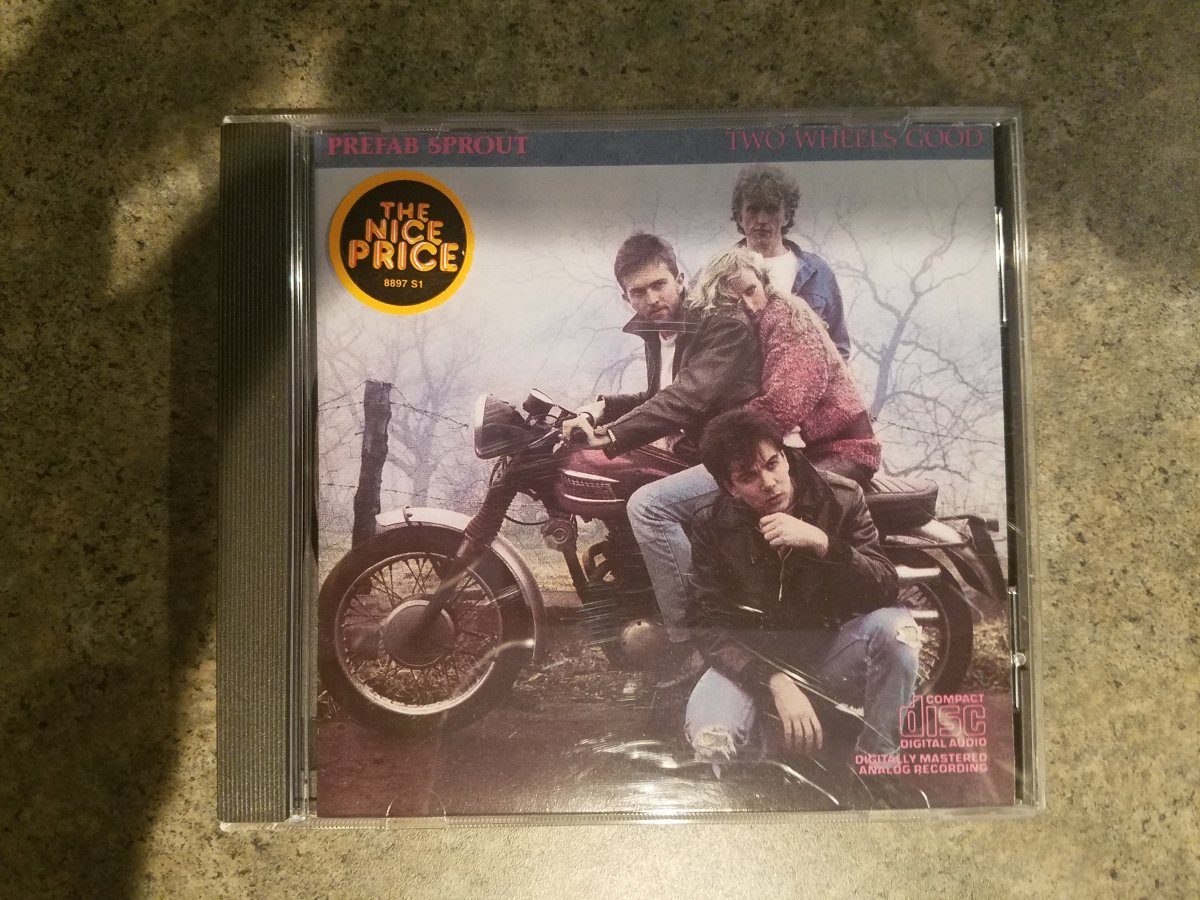 wow. forgot what a fine merseybeat album this is. enjoyable Saturday music 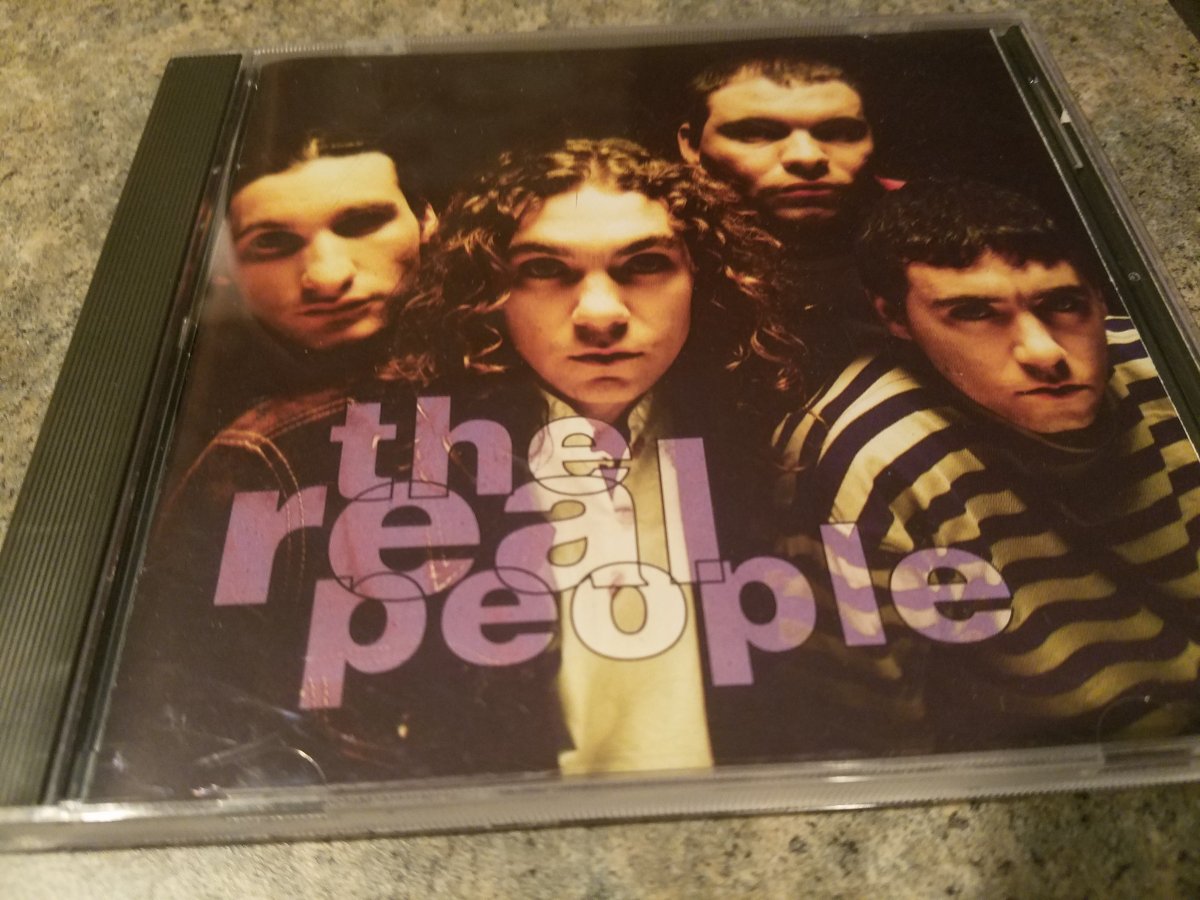 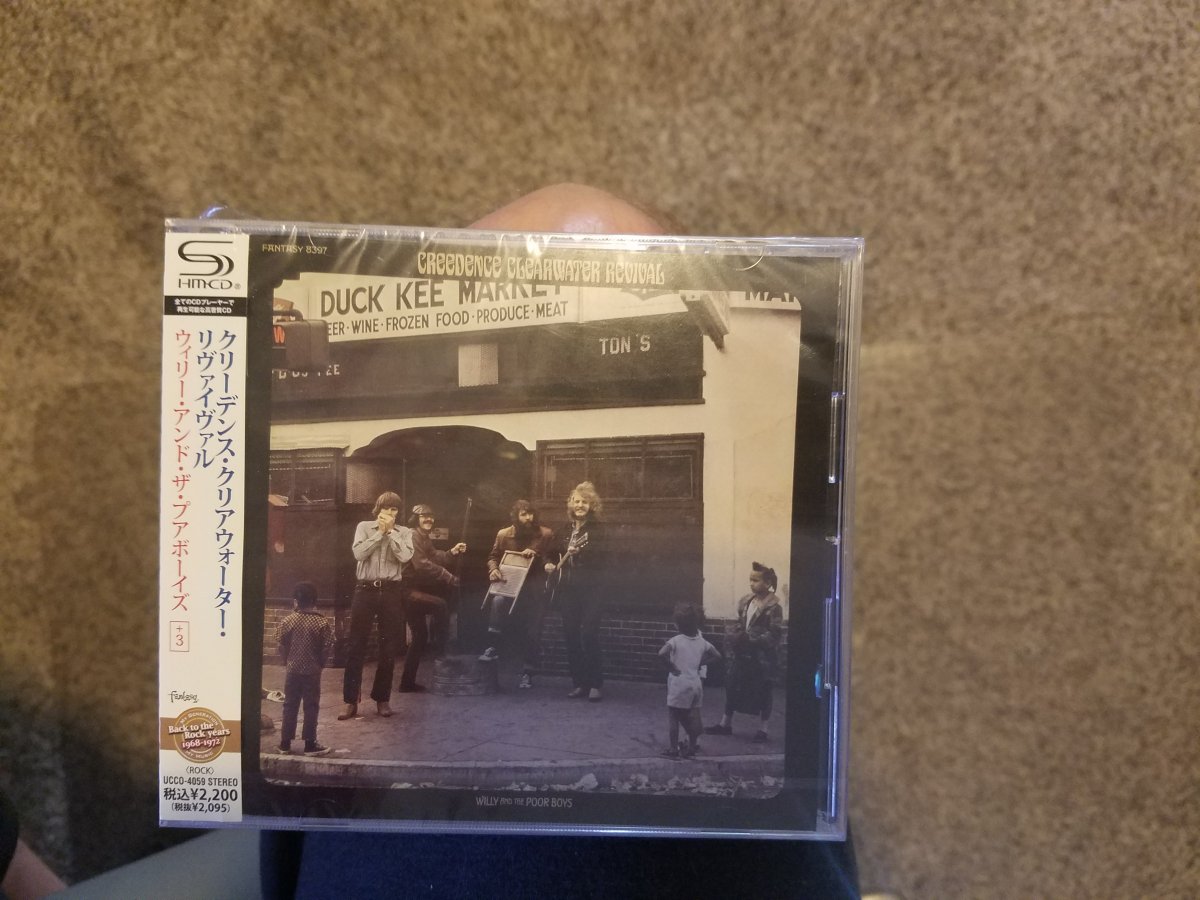 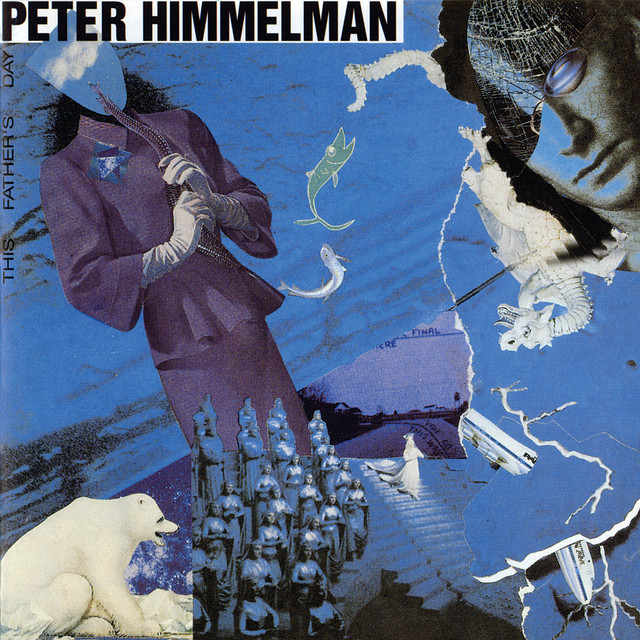 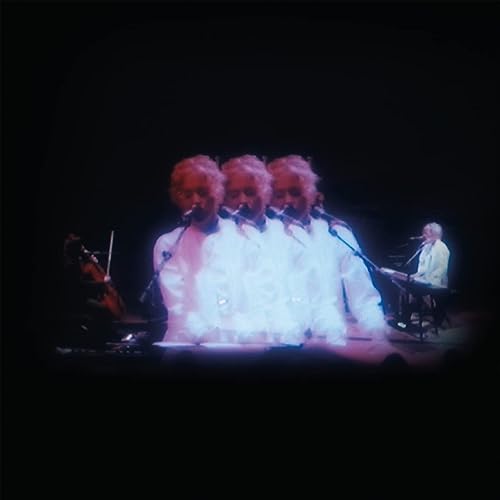 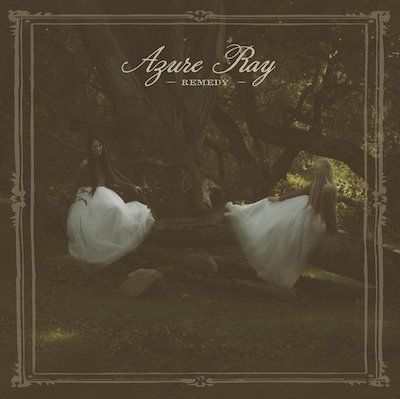 Starting the day off with some fairly early.... 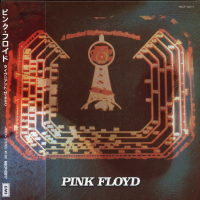 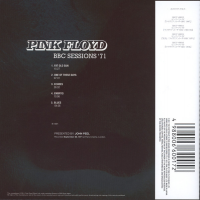 I picked this disc this morning because of the 15 minute version of "Fat Old Sun", one of my favorite David Gilmour songs! 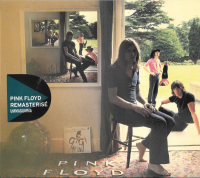 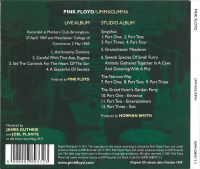 from the Discovery Box Set

Now listening to a great CD.... 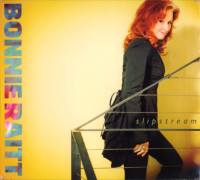 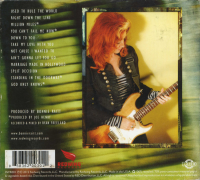 I saw her perform "Not cause I wanted to" on the Craig Ferguson show and ordered this CD the next day...very nice !

The Angels - Face To Face 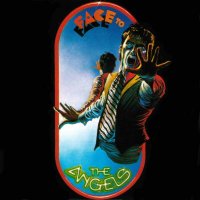 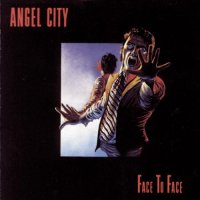 From Wikipedia: (link above)

Face to Face is the second studio album by Australian hard rock band, the Angels, which was released in June 1978. It was co-produced by the band with Mark Opitz, which peaked at No. 18 on the Kent Music Report Albums Chart. For shipment of 280,000 copies, it was accredited as 4× platinum.

The international version was released in March 1980 under the band name, Angel City, as a compilation of tracks from both the Australian version of Face to Face and from their third studio album, No Exit (June 1979). It also included a re-recorded version of "Am I Ever Gonna See Your Face Again", which had been issued as their debut single in March 1976 from their first album, The Angels.

The album cover was designed by Peter Ledger and won the King of Pop award for 'Best Album Cover Design' in 1978. In October 2010, Face to Face was listed in the book, 100 Best Australian Albums. The international version of album was reissued on CD by Rock Candy Records in 2011.
Click to expand...

Just over halfway through… 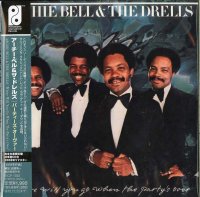 a rainy Friday night. a good beer. and a Very enjoyable cd that fits the evening mood 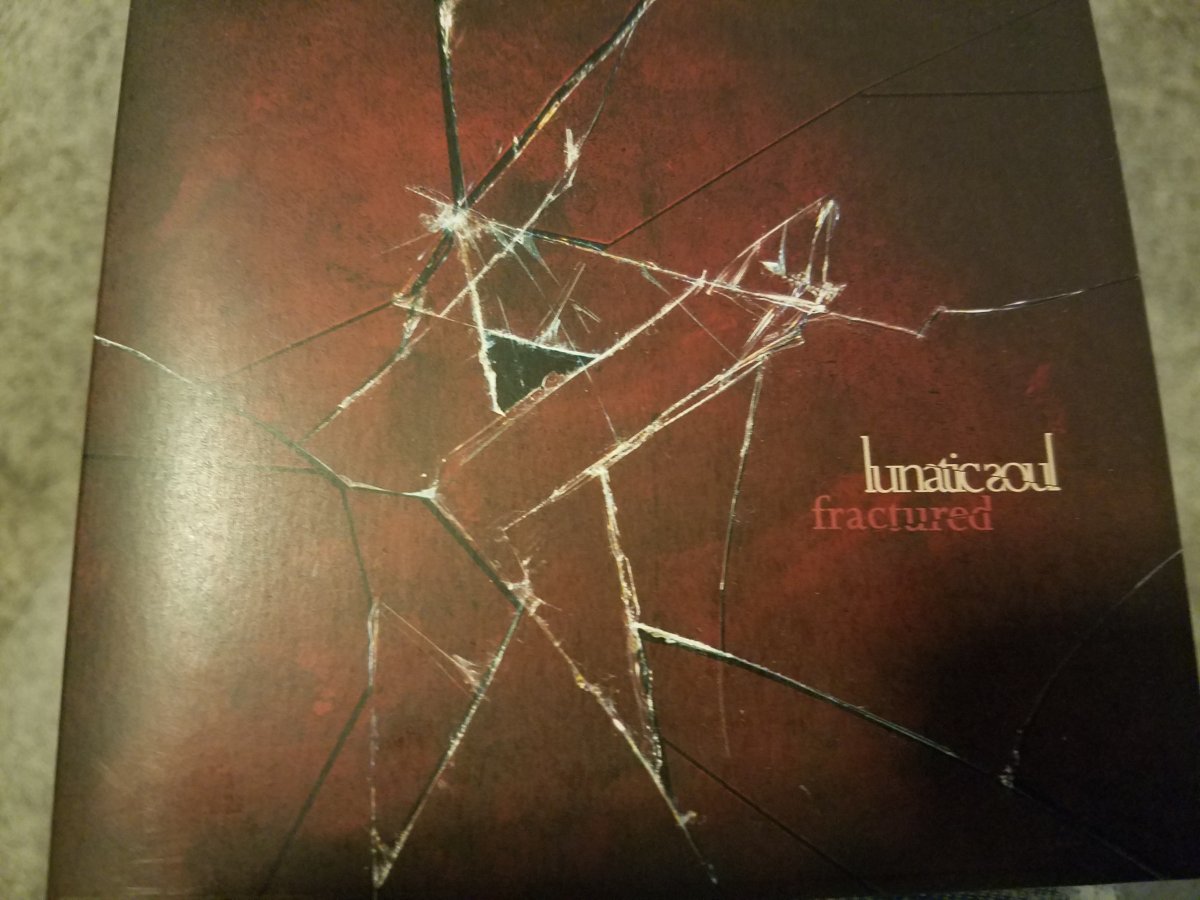 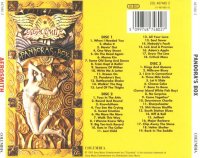 With my CDJapan order I got a few reissue CD's, they are not SHM CD's.
But, some can be hard to find anywhere and they are not expensive. I always wanted this one, fun as a blast from the past. DR's are 10's, 11's, 12's. Mono and stereo cuts.
Crazy World Of Arthur Brown. 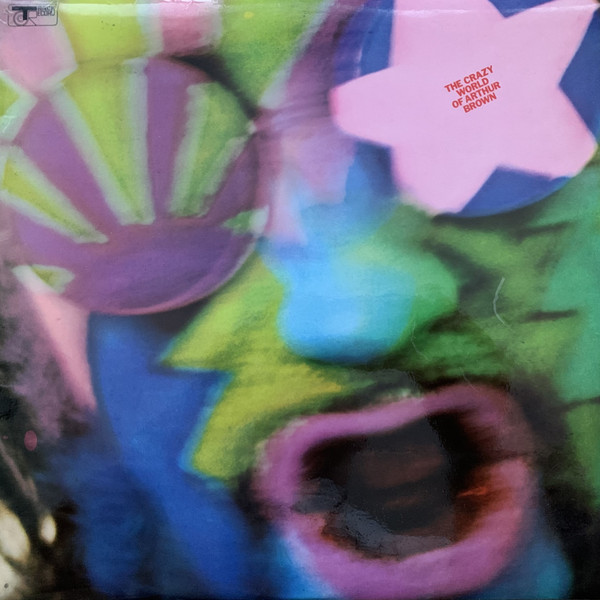 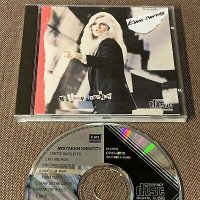 Mistaken Identity is the sixth studio album by American singer Kim Carnes. It was released in April 1981 by EMI America Records. The album spent four weeks at number one on the Billboard 200, and was subsequently certified platinum by the Recording Industry Association of America (RIAA). It was nominated for the Grammy Award for Album of the Year.

1974. Just an utterly fantastic album. Id like to see this puppy opened up a bit more . Wilson ? Wilson ? Or - perhaps MQA it ! If you dont have this album, you should. 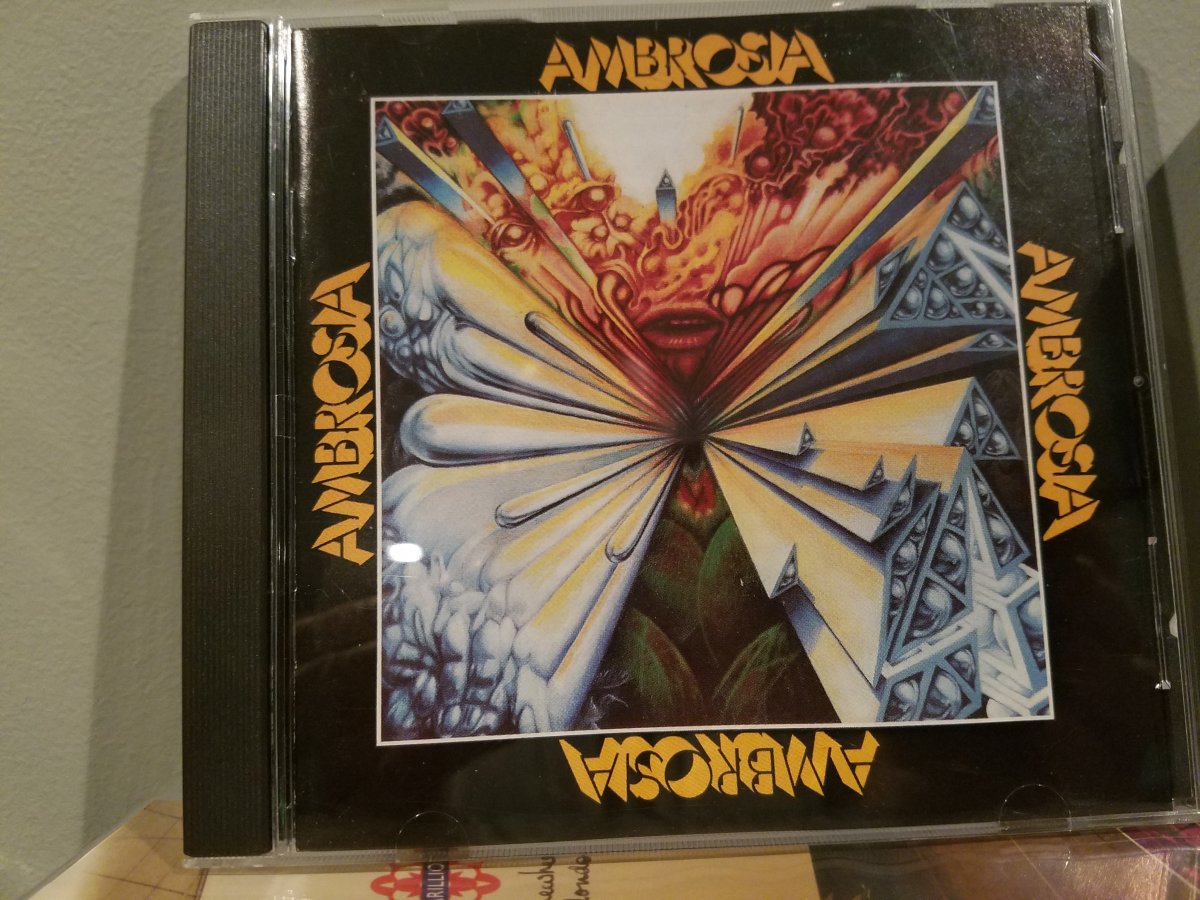 I opened it up while using Auromatic (Auro-3D) 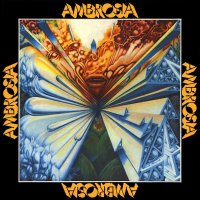 Ambrosia is the self-titled debut album by Ambrosia. It was released in 1975 on 20th Century Fox Records. It spawned the top 20 chart single "Holdin' on to Yesterday" as well as the minor hit "Nice, Nice, Very Nice". The latter sets to music the lyrics to a poem in Kurt Vonnegut's Cat's Cradle. The album was nominated for a Grammy Award for Best Engineered Recording (other than Classical). Alan Parsons was the mixdown engineer for Ambrosia's first album and the producer for their second.
Click to expand...

I opened it up while using Auromatic (Auro-3D)

Perps - I open it up via synthesized surround - but it not enough spatial. I assume Auromatic does this ? Auromatic For The People !!

cbmmm3 said:
Perps - I open it up via synthesized surround - but it not enough spatial. I assume Auromatic does this ? Auromatic For The People !!
Click to expand...

It just expands the stereo soundstage quite a bit. It doesn’t do fake surround like the other two (DTS Neural / Dolby Surround).
You must log in or register to reply here.