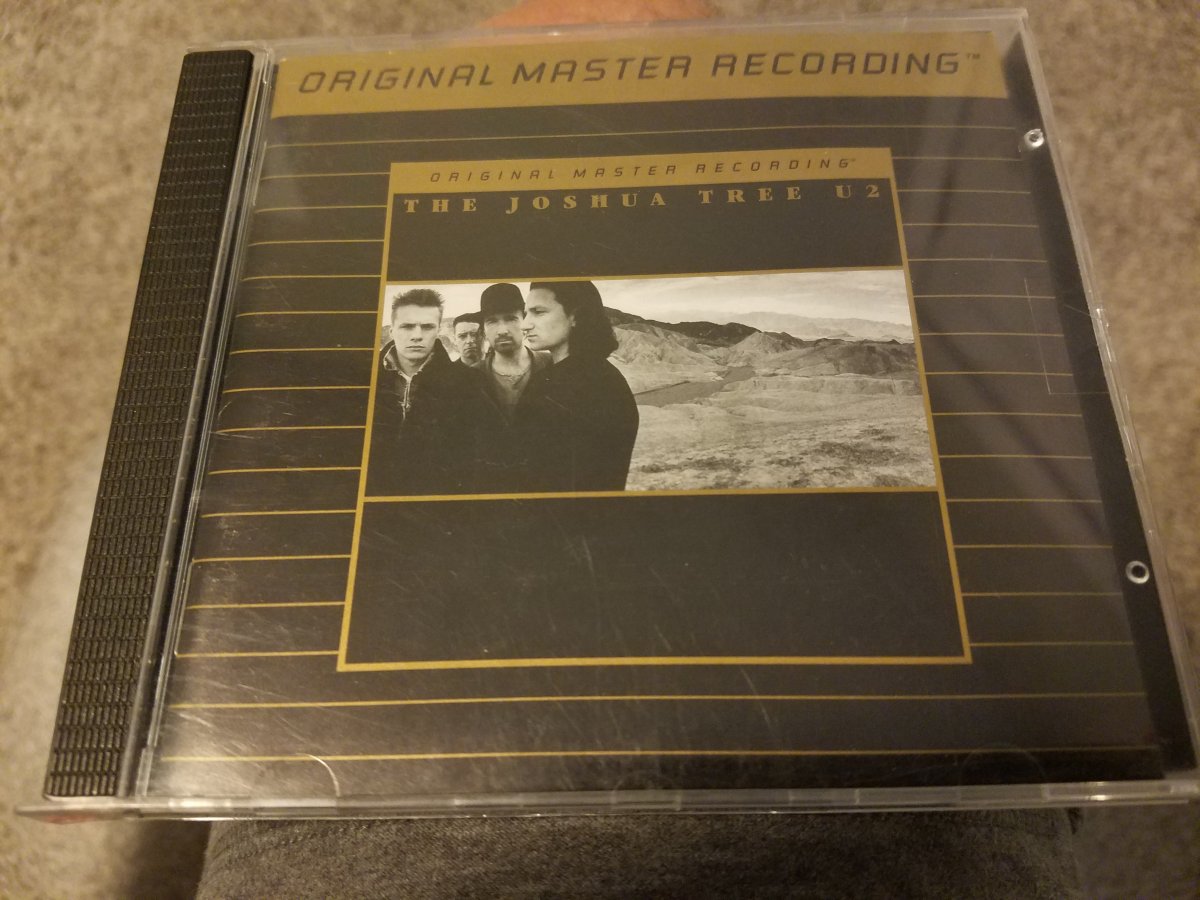 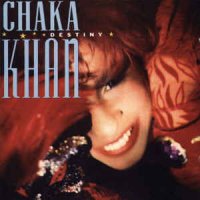 Destiny was Khan's follow-up to the platinum-selling I Feel for You and was as high tech as its predecessor—symptomatically and characteristically for its period with more producers and sound engineers credited in the liner notes than musicians—but was musically more geared towards rock and pop than soul and R&B, most prominently on tracks such as "So Close", the self-penned title track "My Destiny", "Who's It Gonna Be" and "Watching the World" featuring Phil Collins on drums and backing vocals.

The album spun off five single releases, the first being "Love of a Lifetime", co-written, co-produced and featuring backing vocals by Green Gartside of British band Scritti Politti (US Pop #53, US R&B #21, UK #52). The second single "Tight Fit" was a midtempo R&B ballad, just like "Eye to Eye" from I Feel for You produced by Russ Titelman, which reached #28 on the US R&B chart. The satirical "Earth to Mickey" (When are you going to land?), featuring Khan both singing and rapping (and keyboardist Reggie Griffin rapping in the role of 'Mickey'), was released as the third single in early 1987 and only just made the Top 100 of the R&B chart, peaking at #93. The dramatic ballad "The Other Side of the World", written by Mike Rutherford of Genesis and B. A. Robertson and which had first been released as part of the White Nights soundtrack album in late 1985, reached #81. The fifth single "Watching the World" never charted. The album itself fared slightly better, reaching #25 on Billboard's R&B albums chart, but stalling at #67 on Pop and #77 in the UK. Destiny however gave Khan another Grammy nomination in 1987 for Best R&B Vocal Performance, Female. The track "My Destiny" was used as the theme song for Richard Pryor's motion picture Jo Jo Dancer, Your Life Is Calling.
Click to expand... 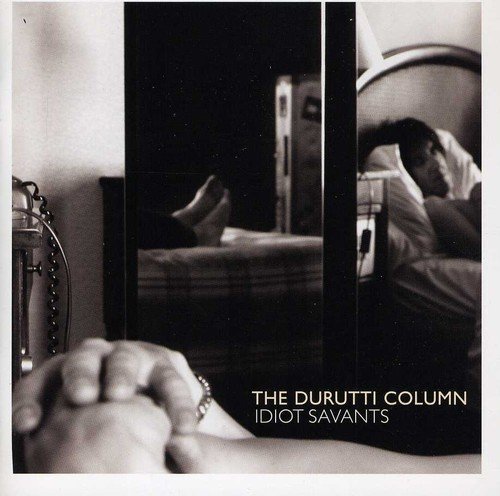 Son of a biscuit eater, Stevie Ray Vaughn was such a good musician. This recording is really great fidelity, even over YouTube 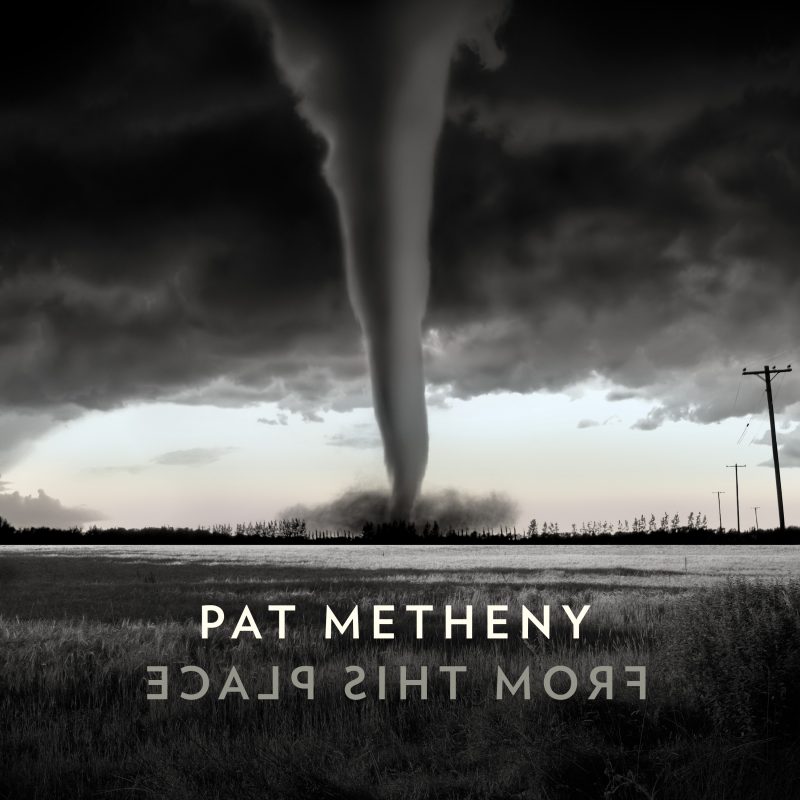 hobie1dog said:
Son of a biscuit eater, Stevie Ray Vaughn was such a good musician. This recording is really great fidelity, even over YouTube

He certainly was that.
A tragic loss - did you know he was almost the lead guitarist for the 'Serious Moonlight' tour alongside Earl Slick?
We have 2 full dress rehearsals from Dallas in 1983 that gives a wonderful glimpse into how great that tour could have been.
But, because the management wanted him to sign an exclusivity deal and blow out a few 'Double Trouble' gigs that had already been set up & the contracts signed (which he refused to do) it sadly never happened.

Starting off with a new one today....

Neil Young & Crazy Horse - Way Down In The Rust Bucket 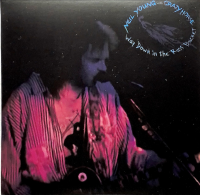 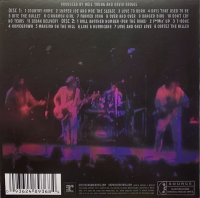 Wow, that was over 2 hours of live Neil Young & Crazy Horse, very nice.
Ok now on to...
The Edgar Winter Group - They Only Come Out At Night 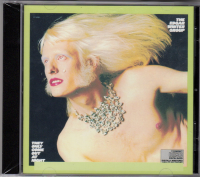 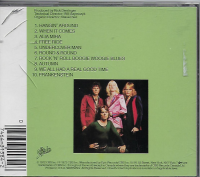 I'm in a Hawkwind mood right now, listening on Pandora

My BARGAIN of the Week.....A Nifty 'tin' containing 3 RBCDs with re~recordings [in Stereo] and original recordings of 30 classic hits from the golden era of the 50's and 60's. PERFECT FOR A TOGA PARTY! Sonics are pretty sensational. And for under 4 bucks .........

Miles Davis Merci Miles! Live at Vienne [Warner Records/Rhino/2 Stereo RBCDs/Discs Made in Germany] Recorded in France 2 months before his demise. All I can say is THIS ALBUM IS SENSATIONAL! Includes two tracks of Prince's compositions [Jailbait and Penetration] Stunning Sonics!!! 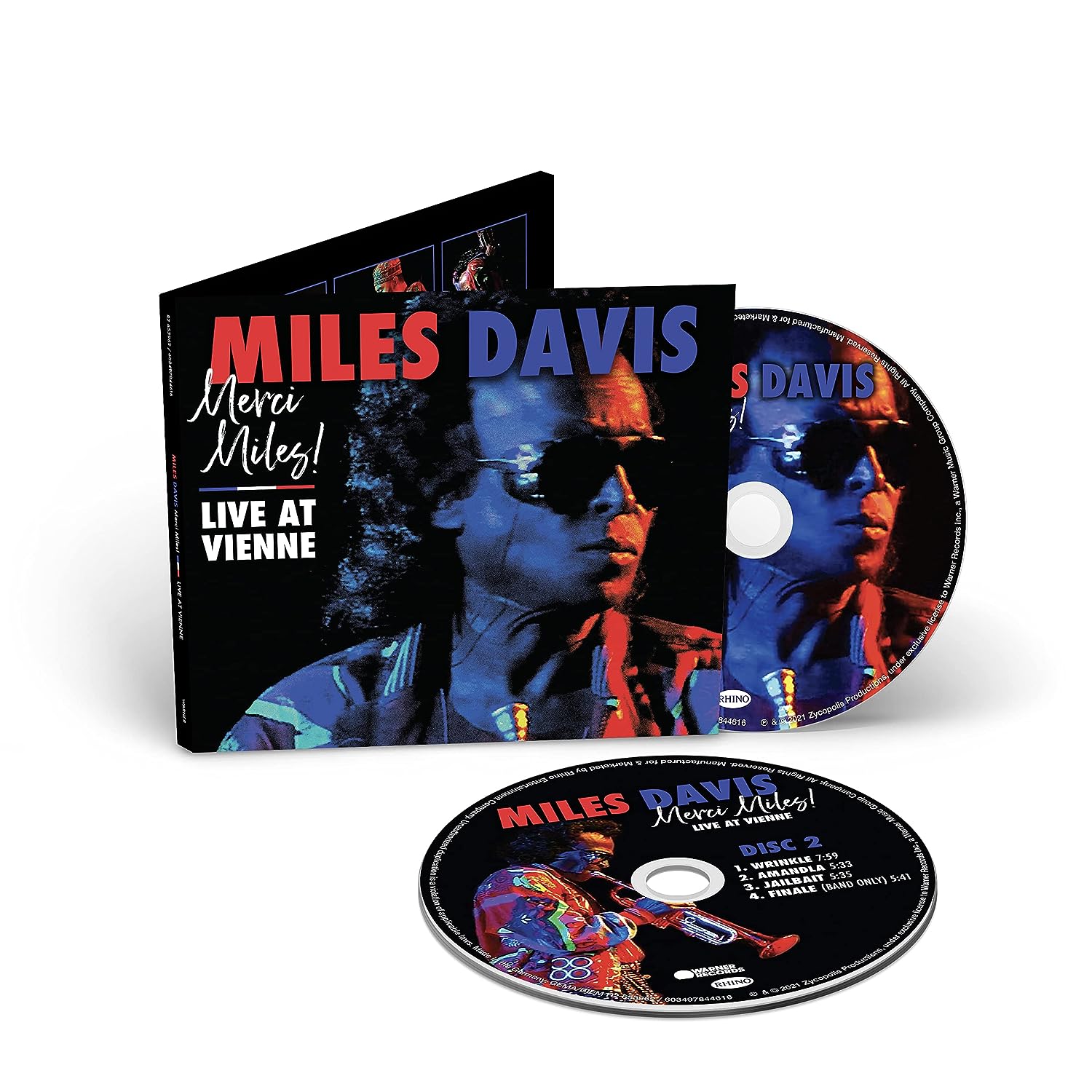 4-earredwonder said:
Miles Davis Merci Miles! Live at Vienne [Warner Records/Rhino/2 Stereo RBCDs/Discs Made in Germany] Recorded in France 2 months before his demise. All I can say is THIS ALBUM IS SENSATIONAL! Includes two tracks of Prince's compositions [Jailbait and Penetration] Stunning Sonics!!!

This album was just released on June 25th and if you're a Miles devotee ...... STEAL THIS DISC! 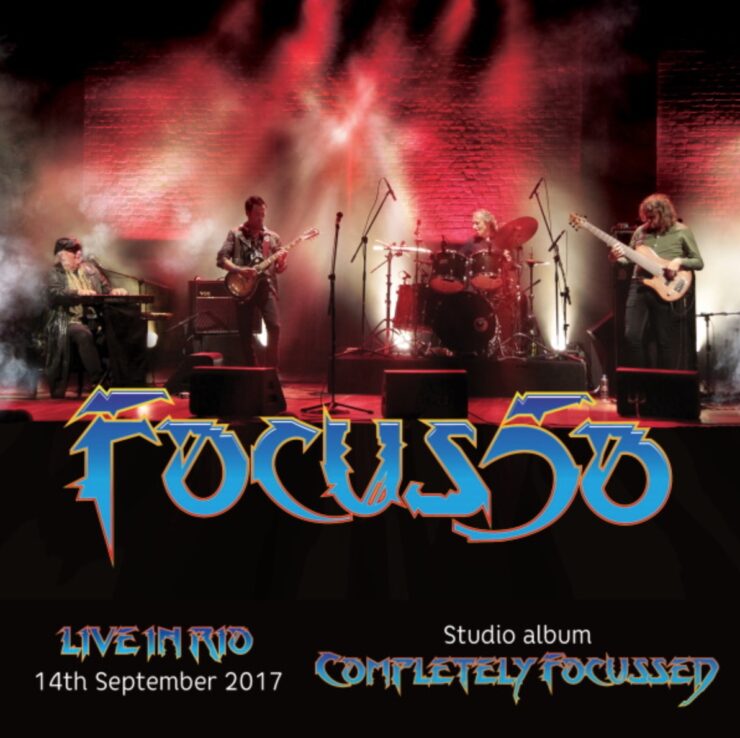 "Nice inspired space rock with prog leanings, elements of jazz-fusion, electronica, dub and ambient sound effects.
This one has a more chilled out vibe to it compared to the preceding albums.
Tom Brooks left his keyboard post and was replaced by Ed Wynne which is possibly why this album sounds more relaxed with less heavy guitar outbursts and more of a cementing of a sound that would emerge in the 90s" 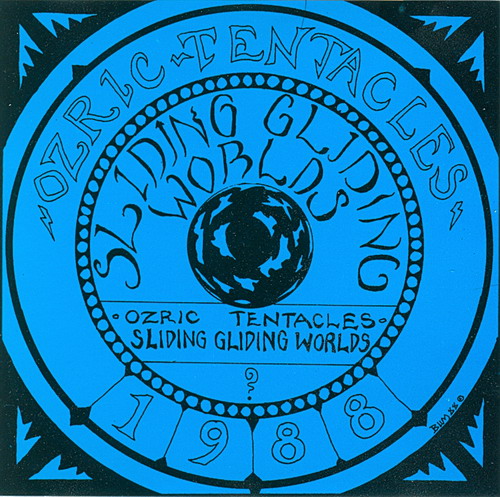 Starting off the day with.... 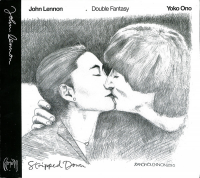 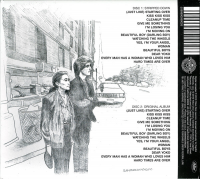