Bought this CD at a HiFi show in Chicago back in the late 90's and have loved it since. Hope this is the correct forum to post on. Listening to it in a DTS:X upmix into my 4.2.4 Atmos system and it sounds great. The Denon X3600 receiver is a great product for the money I paid for it... 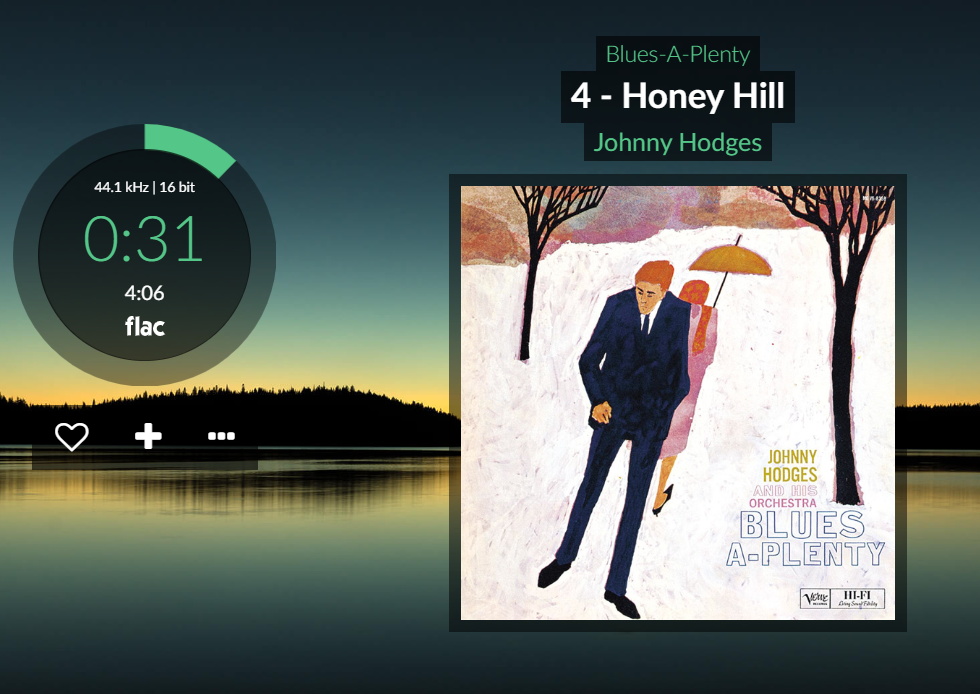 (I bought this cassette today at Vintage Stock, I've seen a few other prerecorded cassettes there, but they weren't albums I was interested in)

Thru DPL2 music (played with a Sony CFD-S70 Boombox) - modest surround effect - in a few songs, the backing vocals were mostly in LB&RB.

(I'm making a DVD-R of my cassette [for personal use], I'll try it on my DynaQuad system later)


edit: Once again, the DynaQuad "decoding" was better than DPL2, the surround channel had content during all the songs and in a few cases could be mistaken for discrete 3 channel surround sound (too bad the receiver makers don't include a "no frills/basic" surround sound decoding mode that is DynaQuad [with all the surround speakers receiving the same audio - no THX type "decorrelation"]).

As usual: DSU with center spread on a 5.1.4 system. When you think of Eno, you're naturally inclined to turn to the ambient catalogue for upmixable material. But the classic studio albums hold up, too: I'm getting ready to file away used copies of the 2004 DSD remasters of Taking Tiger Mountain (By Strategy) and Here Come the Warm Jets that I picked up last summer, and they really open up, with lots of quasi-discrete elements in the rears.

View credits, reviews, tracks and shop for the CD release of "Taking Tiger Mountain (By Strategy)" on Discogs.

View credits, reviews, tracks and shop for the 2004 CD release of "Here Come The Warm Jets" on Discogs.

Was discussing this album in another thread recently, had some time and I played it w/Fire 7 tablet headphone out into my upstairs DynaQuad system.


Kirk Bayne
You must log in or register to reply here.

A new(ish) upmix method under development