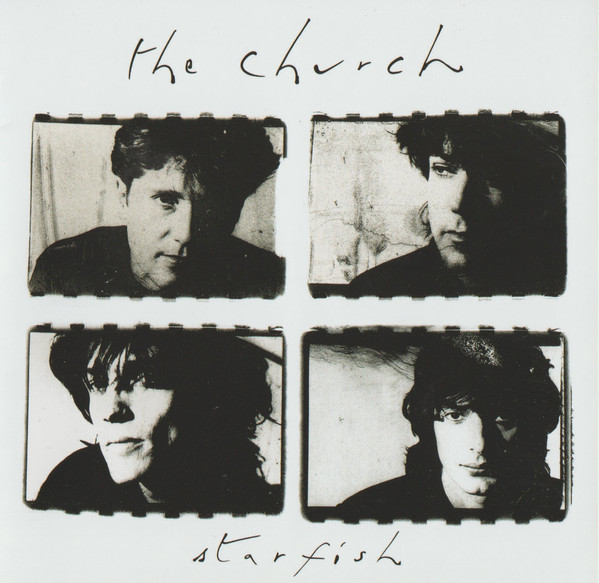 From Wikipedia: Produced by Roy Thomas Baker and Queen, it was reportedly the most expensive album ever recorded at the time of its release. The album's title is taken from the Marx Brothers film of the same name. 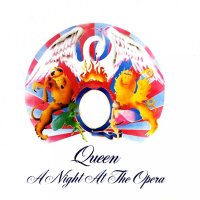 From Wikipedia: It was the band's first completely self-produced album, and the first not to feature producer Roy Thomas Baker. Recorded at The Manor, Sarm West and Wessex Studios in England, A Day at the Races was engineered by Mike Stone. The album serves as a companion album to the band's previous album, A Night at the Opera, both taking their names from Marx Brothers films, as well as sharing similar packaging and eclectic musical themes. 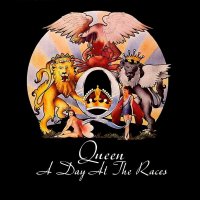 As most are aware, this is one of the most intense Crim tracks ever written. This live version is over the edge with two guitars for amazing counterpoints and outstanding embellishments tastefully tossed about.
Then add Mel Collins. Heat and Serve.

Some Facebook friends with amazing musical knowledge dropped this Japanese jazz fusion band on me a couple weeks ago. Forty years without hearing this before! Found a new copy of this album as a $12 bargain on Discogs so I started there. When you can find their CDs, they fetch $25-$50 each and sometimes more.
Last edited: May 29, 2021

Playing the entire CD in my catch-up listens today. Flew to NYC to catch the first gig (also at small club Nublu) in Dec 2019 before they took the show on a European tour. Played this show when they got back to the states on the same day we started hearing the word 'pandemic'. The show concludes with an interpretation of Steven Wilson's Abandoner (which he played on SW tours numerous times!)

Gil Evans and Ten [Prestige/Stereo SACD/Super Bit Mapping] Whoa! What a line up of who's who musicians! Superb Sonics!

Making Movies is the third studio album by British rock band Dire Straits released on 17 October 1980 by Vertigo Records internationally, Warner Bros. Records in the United States and Mercury Records in Canada. The album includes the single "Romeo and Juliet", which reached #8 on the UK Singles Chart, as well as one of Dire Straits’ best known cuts, “Tunnel of Love”, which was also featured in the 1982 Richard Gere film An Officer and a Gentleman. 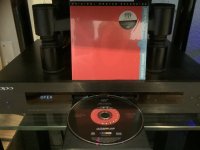 incredible listening over the weekend

This has to be the best mastering of a CD ever

I got a promo of MoFi Innervisions Gold CD. It sounds wonderful! It beats the RBCD. I do think the Japan SHM-SACD sounds best, though.

The Japanese SACD of Every picture tells a story beats the Mofi also.

I didn't buy Every Picture on SHM-SACD. It is on my want list. I do have MoFi Gold of that one, too.

Quad Linda said:
I didn't buy Every Picture on SHM-SACD. It is on my want list. I do have MoFi Gold of that one, too.
Click to expand...

The SHM~SACDs of Every Picture Tells a Story and Gasoline Alley are revelations. 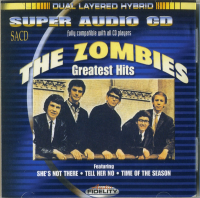 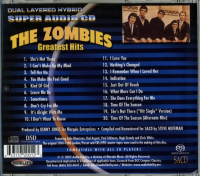 What a great nights listening. Jeff Beck Mofi have done it again blown it outta the park. 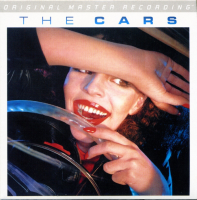 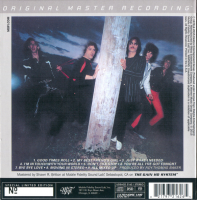 Let The Good Times Roll !
You must log in or register to reply here.

J
Listening now to this cassette