Find release reviews and credits for Jaco [DVD Audio] - Brian Bromberg on AllMusic - 2003 - This is a logical tribute album from one great ...

Marplot said:
damn, I did not know Brian had any 5.1 releases. How is it?
Click to expand...

Excellent and it is discrete but tastefully so. He also has a Japanese DVD~A which I don't have [which MIGHT be the same album w/different artwork]

Shop the 2003 Japan DVD release of Portrait Of Jaco by Brian Bromberg at Discogs. The ever so soulful voice of Luther Vandross DANCE WITH MY FATHER [J Records/MLP DVD~A 5.1/96/24] EXCELLENTE! 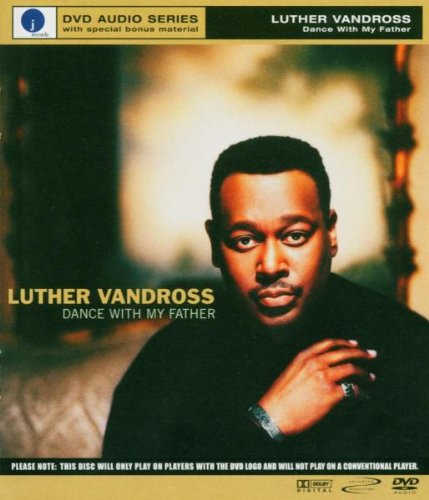 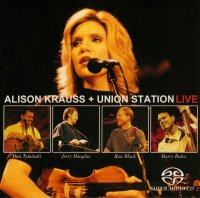 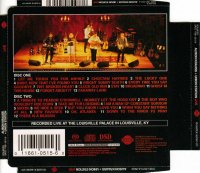 NICE! You've inspired me to spin some bluegrass myself! Haven't heard this in awhile 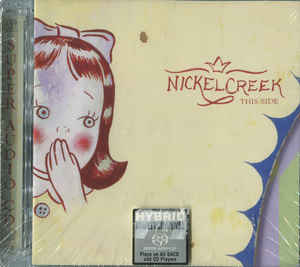 Nickel Creek This Side
POLL

"The surround sound approach opens up the music, bringing more direct focus to the beauty of Duane Allman and Dicky Betts’ soloing magic.
The blu-ray also includes 4 additional tracks. Two of them are real standouts:
In Memory Of Elizabeth Reed ( Alternate Take )
Midnight Rider (Alternate Mix)
Gregg Allman wrote most of the songs, and band leader Duane Allman's distinctive guitar provides the album with its signature sound. But Idlewild South, released on Sept. 23, 1970, also served as a coming-out party for Dickey Betts" 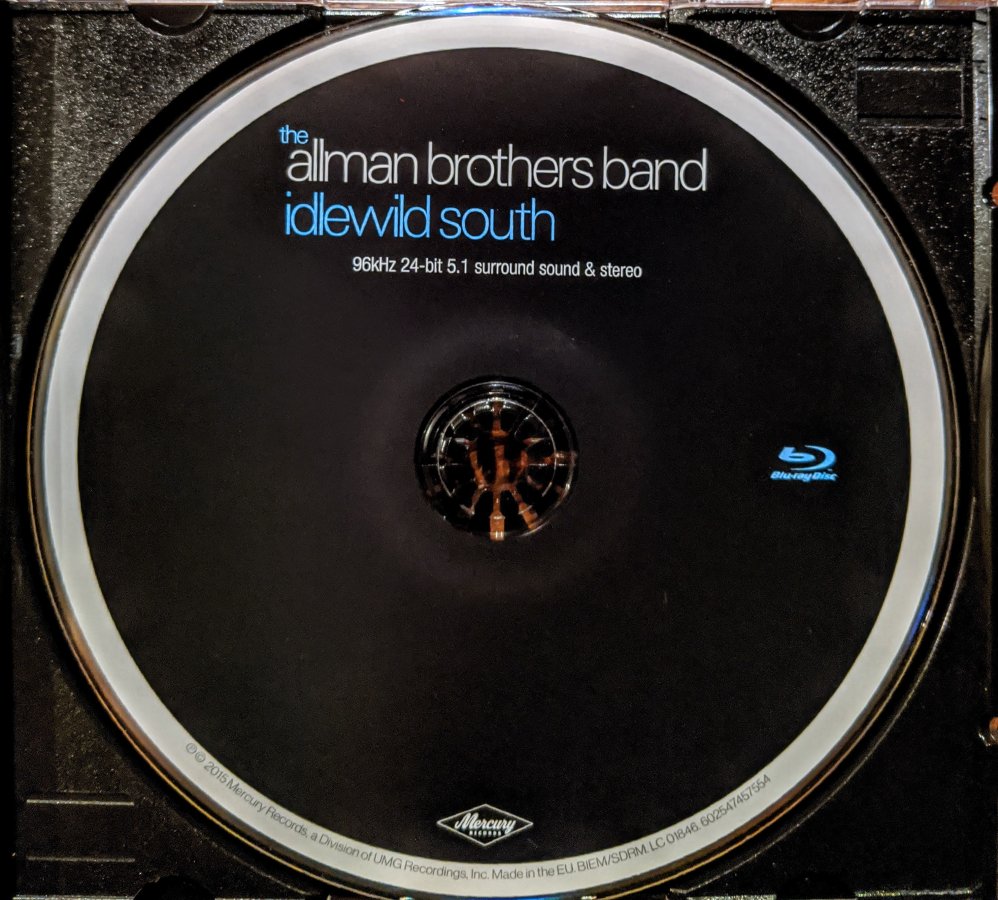 What a run! Especially that Montenegro/Dan/Benson transition is nothing short of marvellous - boy, I want to carry this a long time. 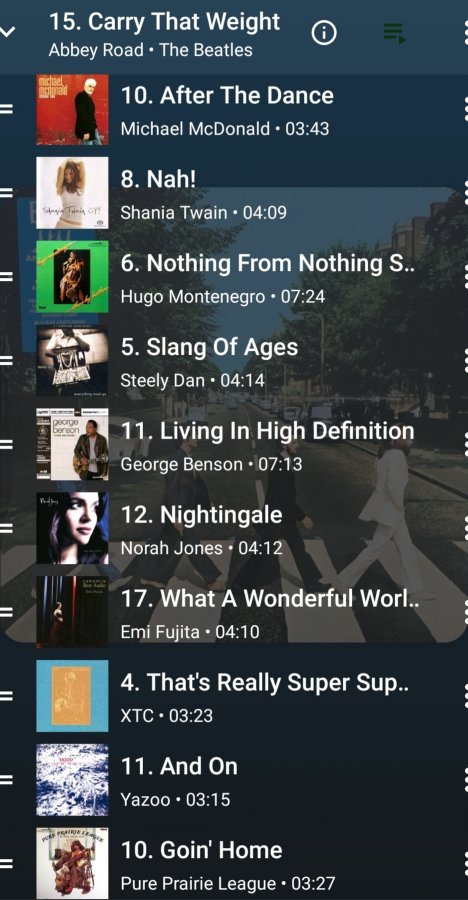 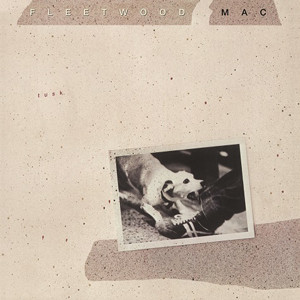 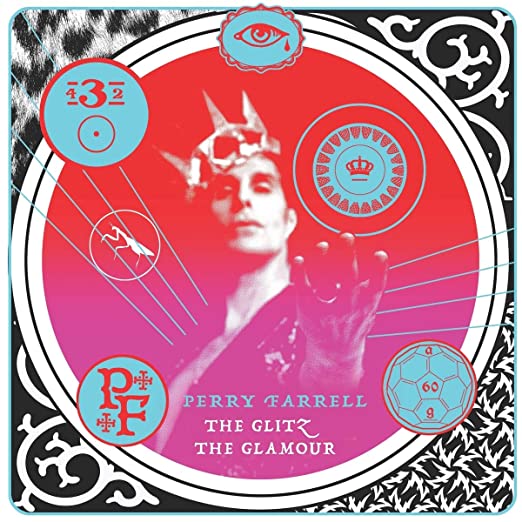 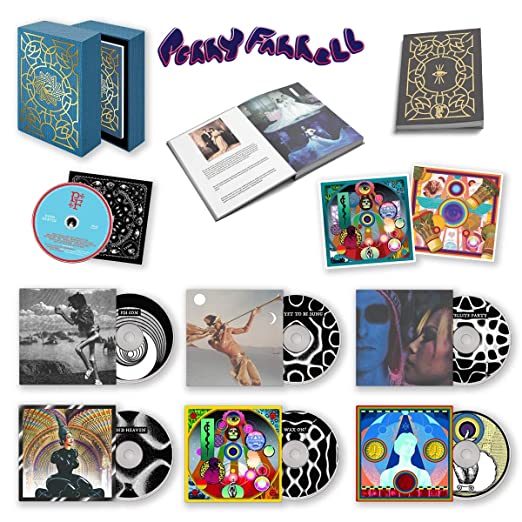 Can't wait to read of your assessment of the Blu-ray! Where did you score this? How much? Actually, can't wait to read your review of the whole package--i really appreciate your thorough assessments . . . and your passion! Stay Surrounded, Comrade!

Clement said:
Can't wait to read of your assessment of the Blu-ray! Where did you score this? How much? Actually, can't wait to read your review of the whole package--i really appreciate your thorough assessments . . . and your passion! Stay Surrounded, Comrade!
Click to expand...

Well thank you sir, how kind.
I ordered from Amazon. Listening to the Atmos 5.1 surround Blu Ray now, it is like dance mix, done very well. Lots of swirling beats.
I'll listen to the CD's over the next week, nice book to read, and lots of pictures, easy reading.
Edit: The dance mix tracks, (3) are the bonus tracks, the main Atmos mix is heavy sounding mix of the album Kind Heaven.
Last edited: Jan 22, 2021 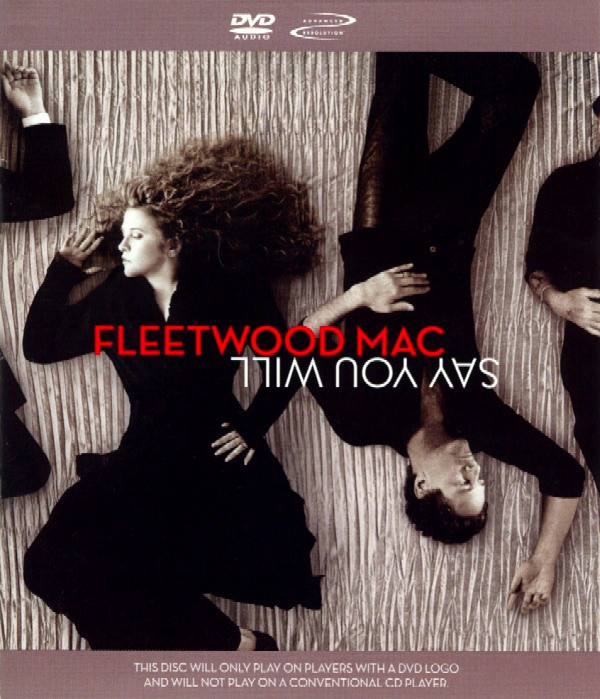 FLEETWOOD MAC SAY YOU WILL
POLL 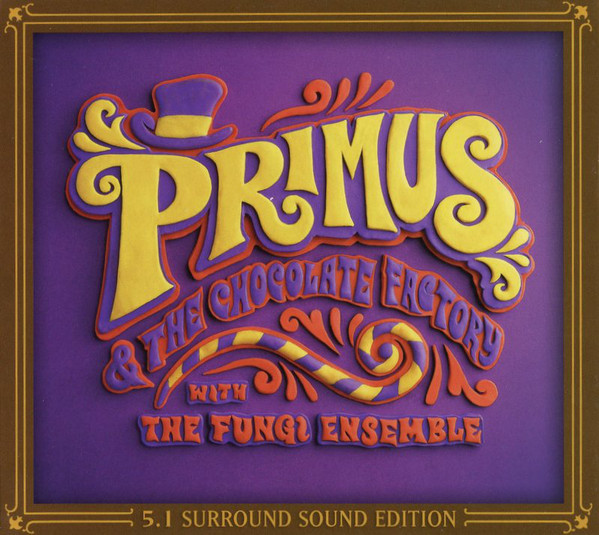 I listened to it yesterday, today it's TUSK 5.1 DTS 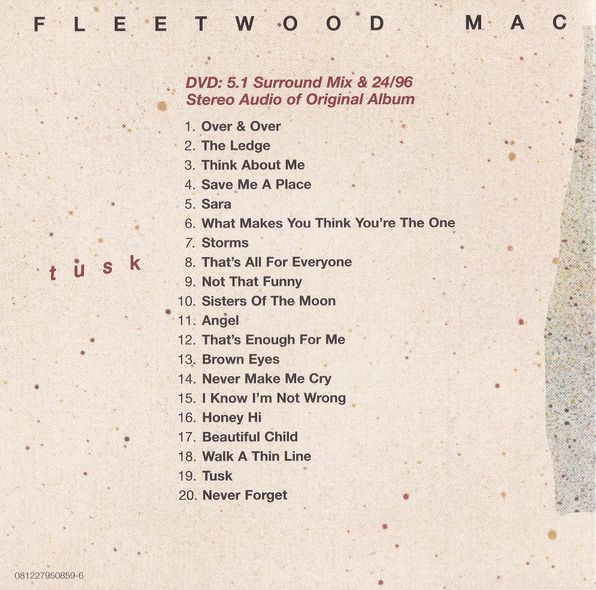 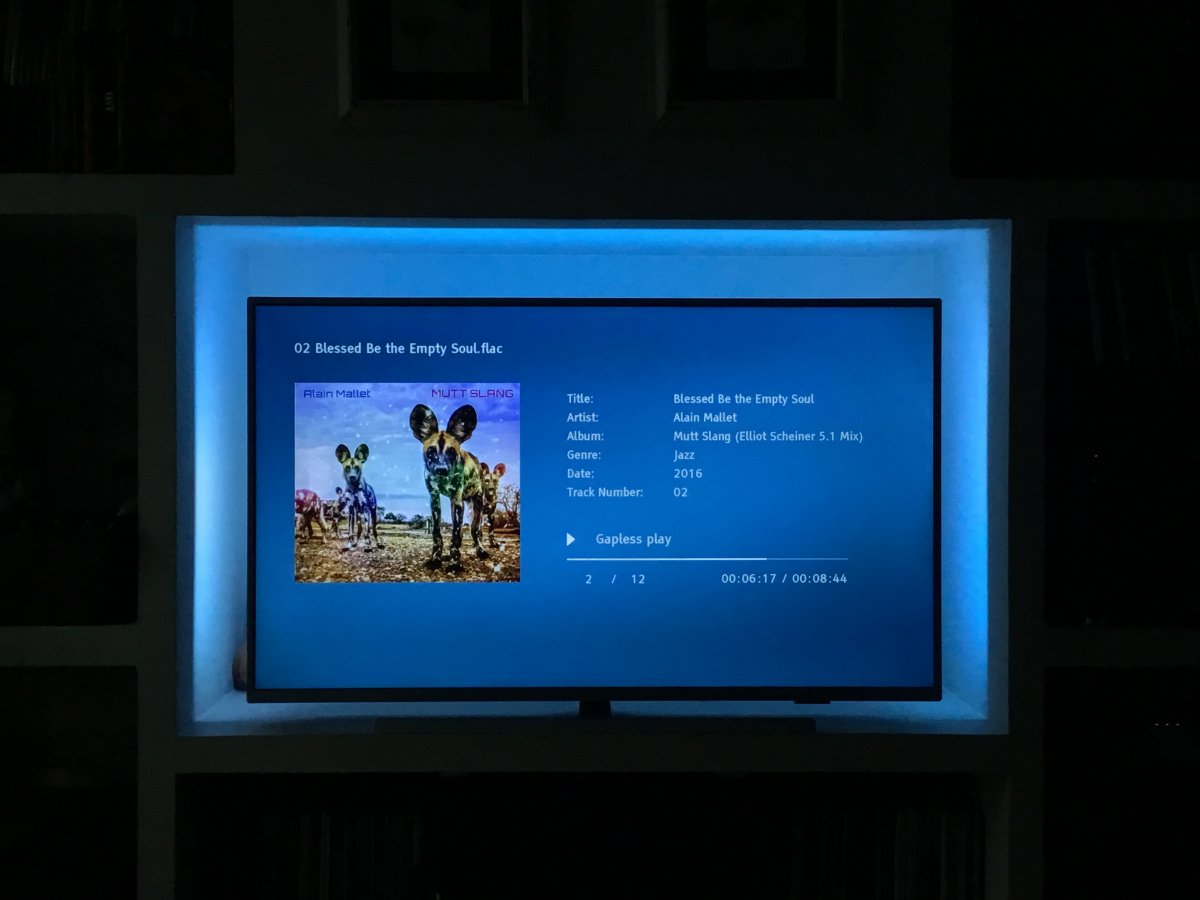 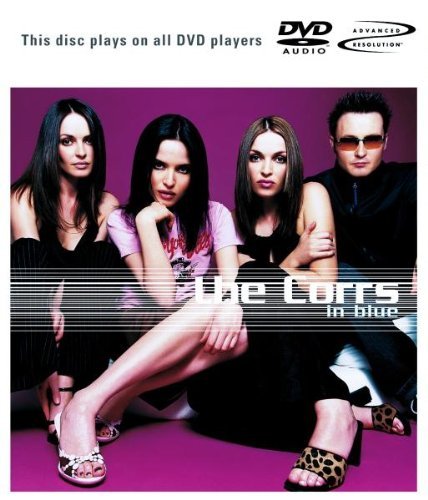