So far this morning... 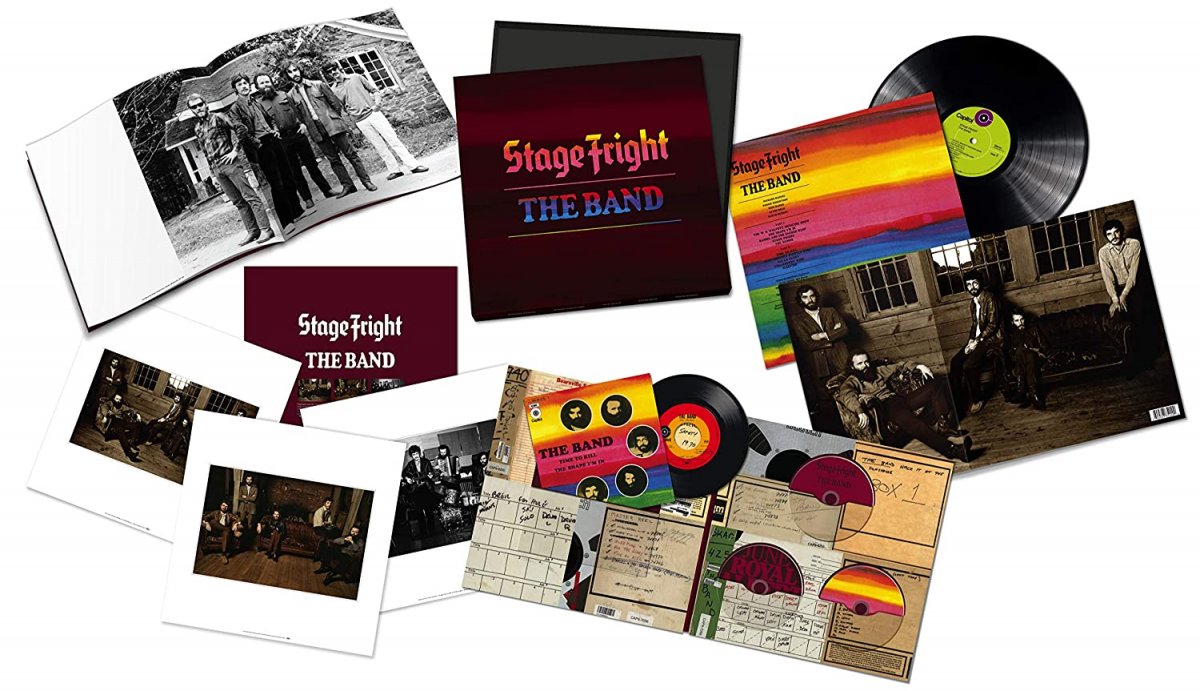 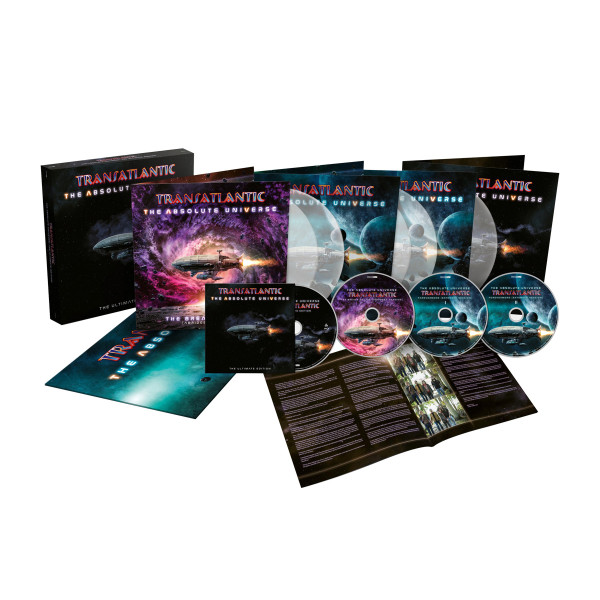 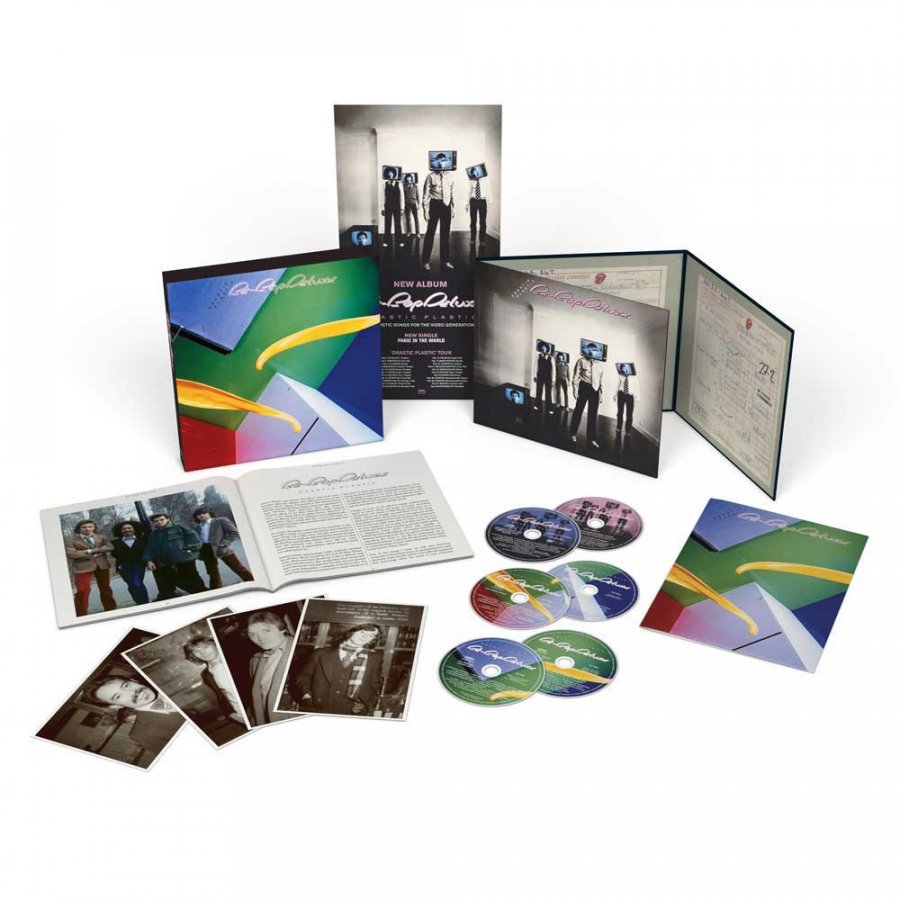 I'm cruising on the Autobahn, digging my ride on the Trans Europe Express! 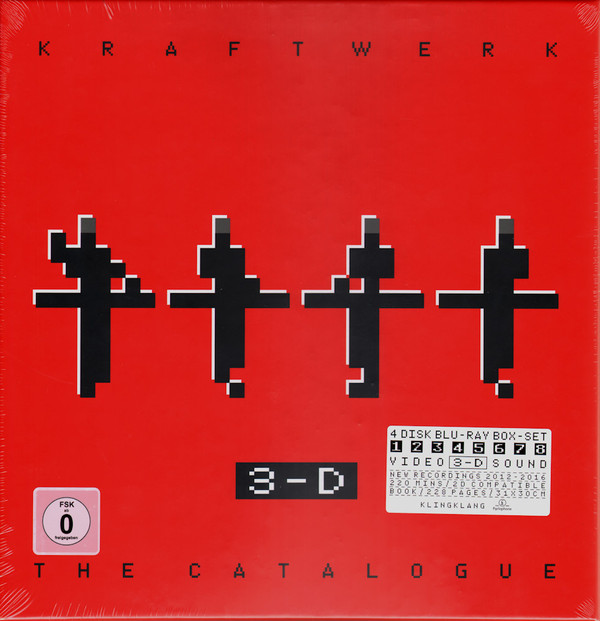 For ALL you DOLBY ATMOS Lovers, ARCHIV Productions is releasing a complete modern interpretation of Handel's beloved Messiah on March 19th on Pure Audio BD~A [2 RBCDs of the entire Messiah also included] 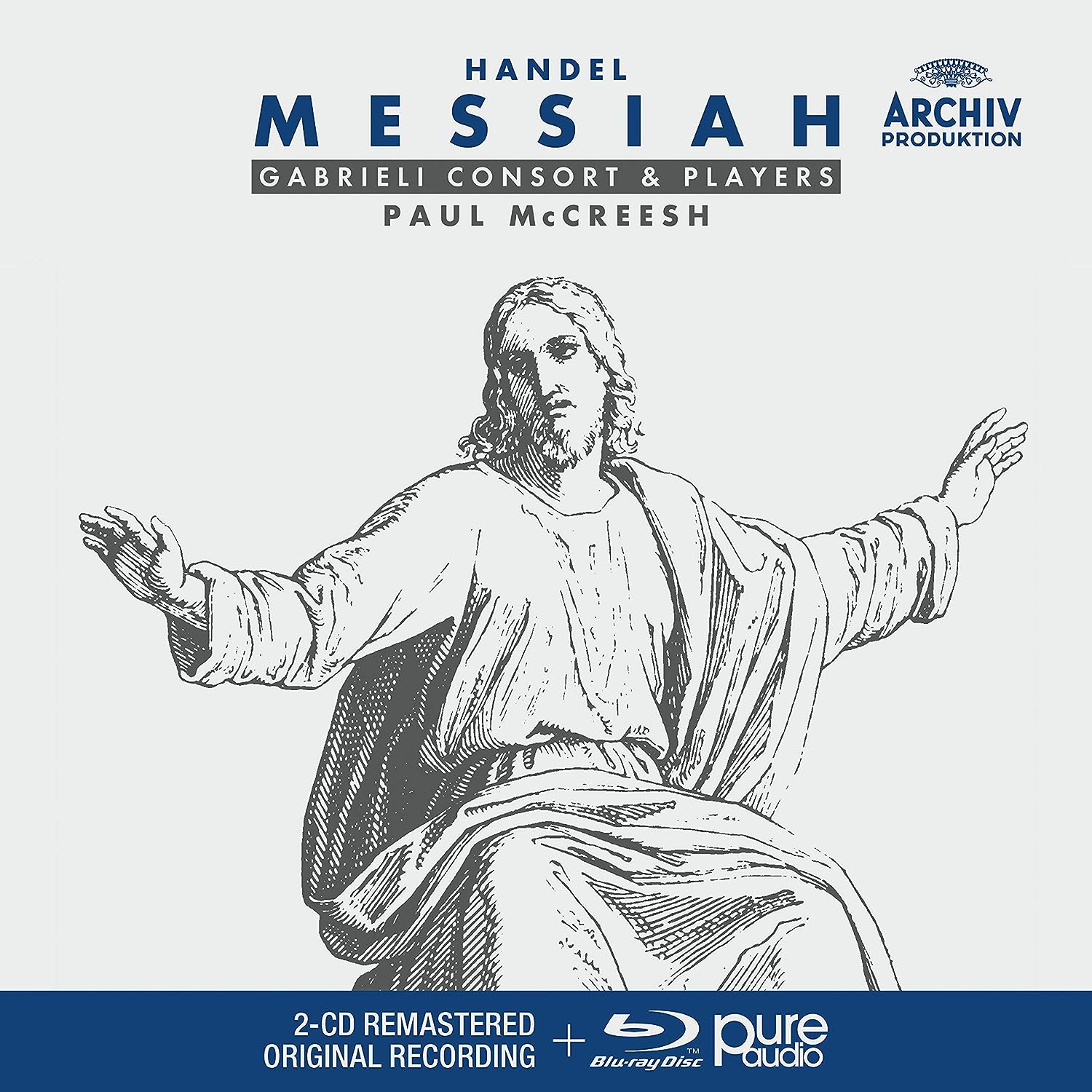 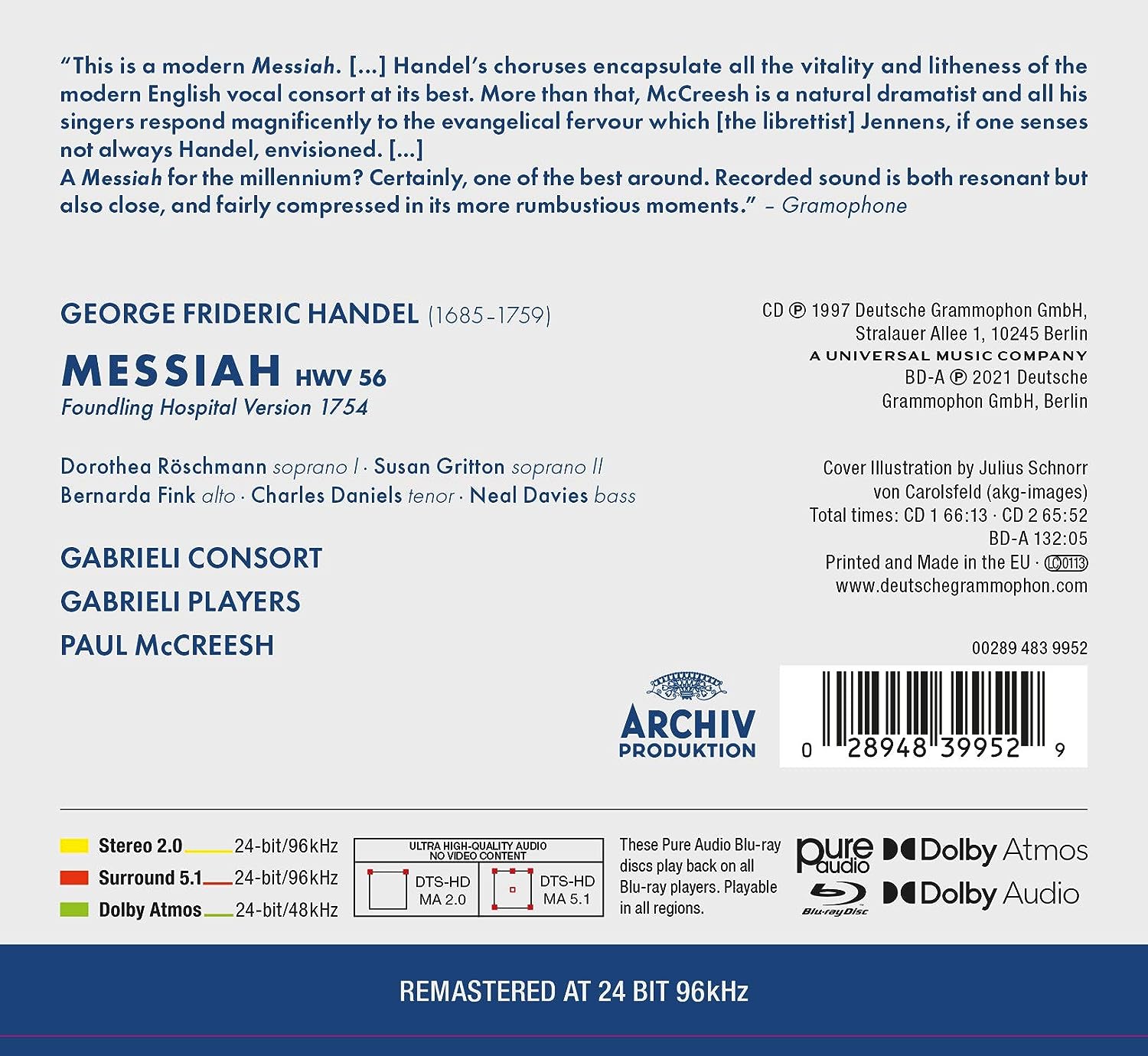 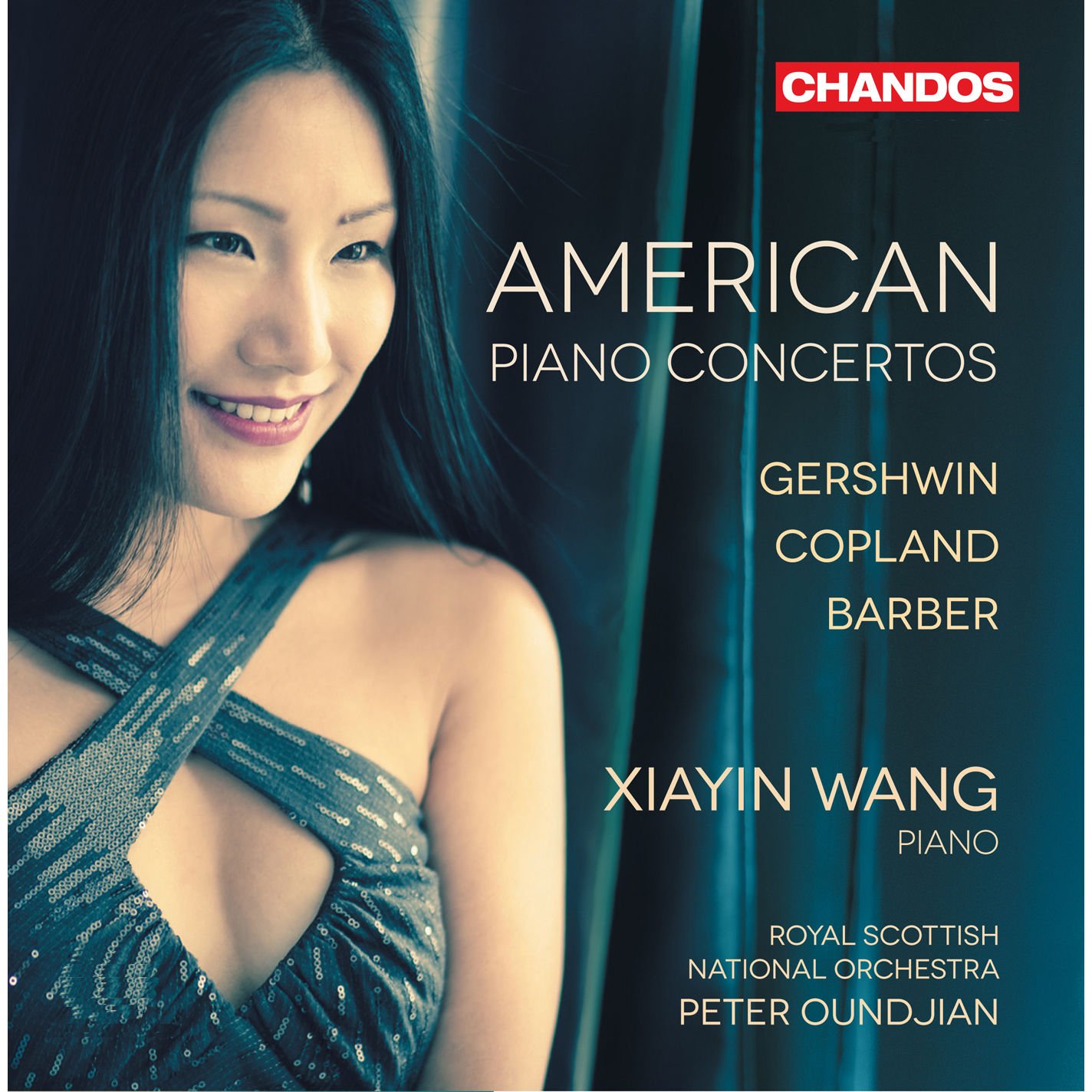 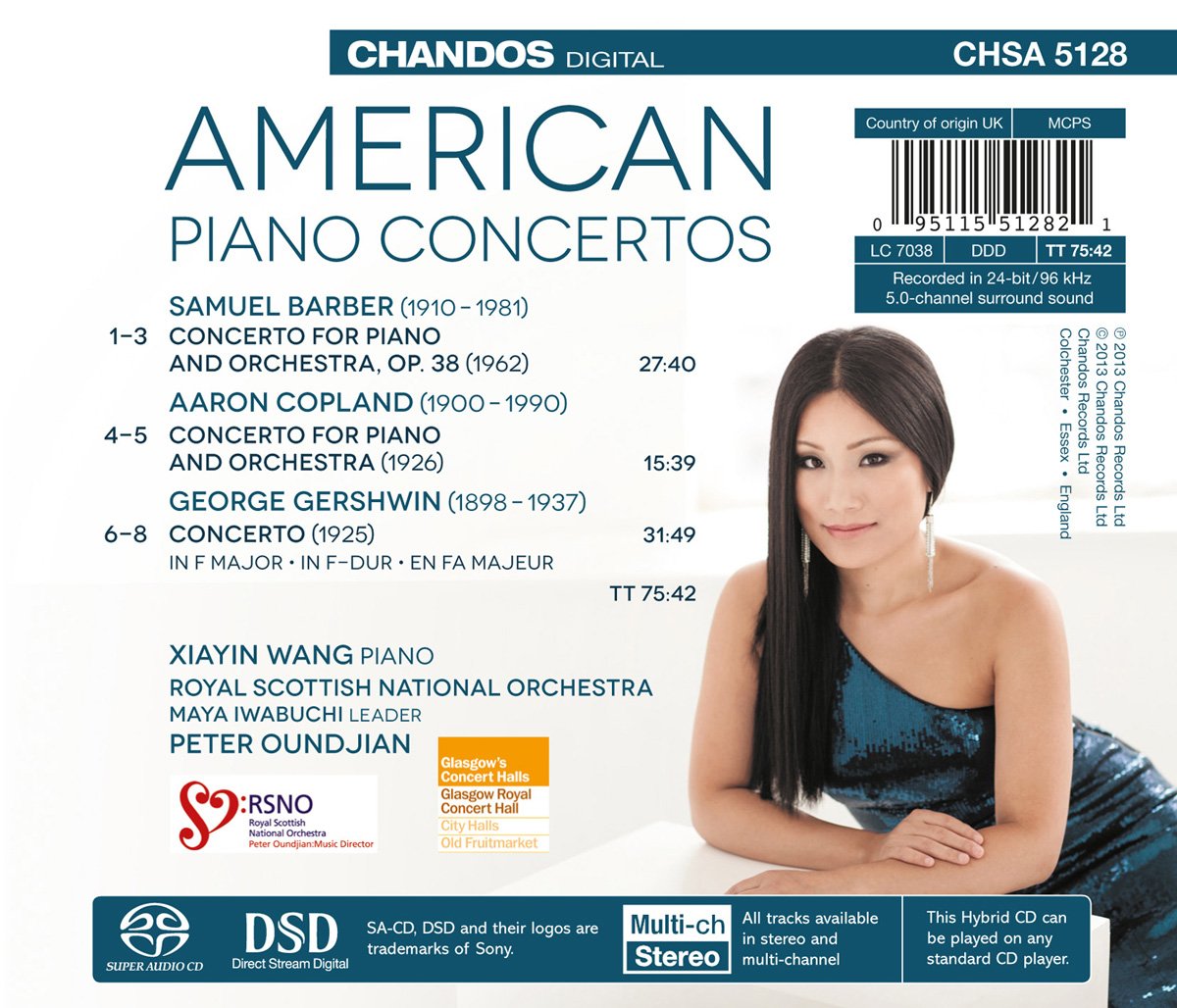 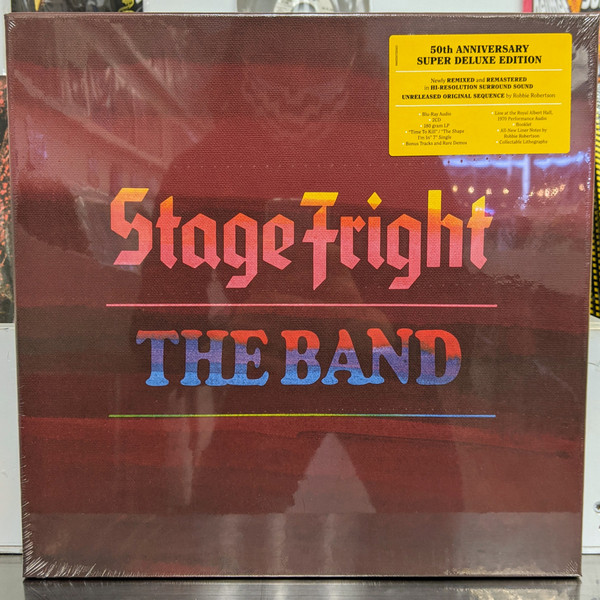 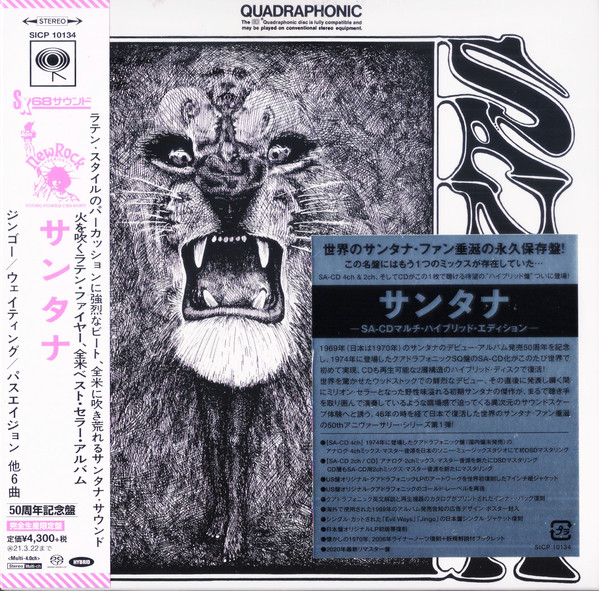 Glad to see this, but it's probably a straight reissue of this with a Atmos track that's essentially 5.1. 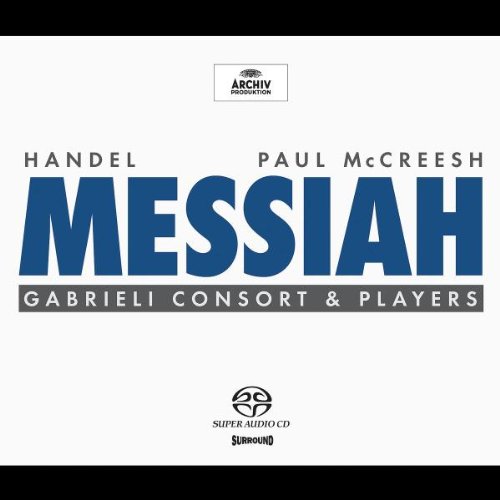 Rolling out this PHAT one for my next surround sound foray 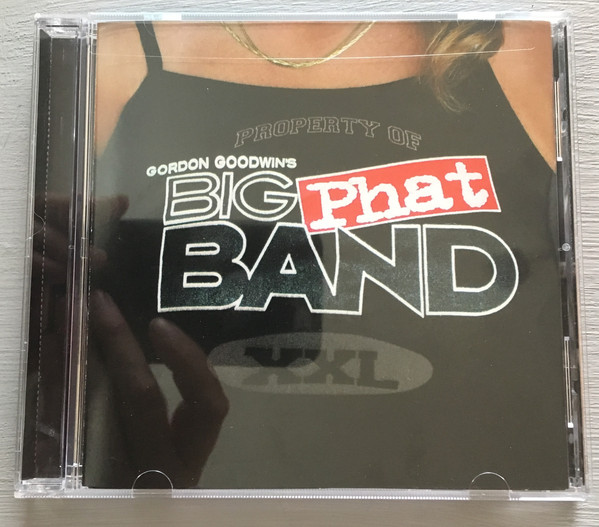 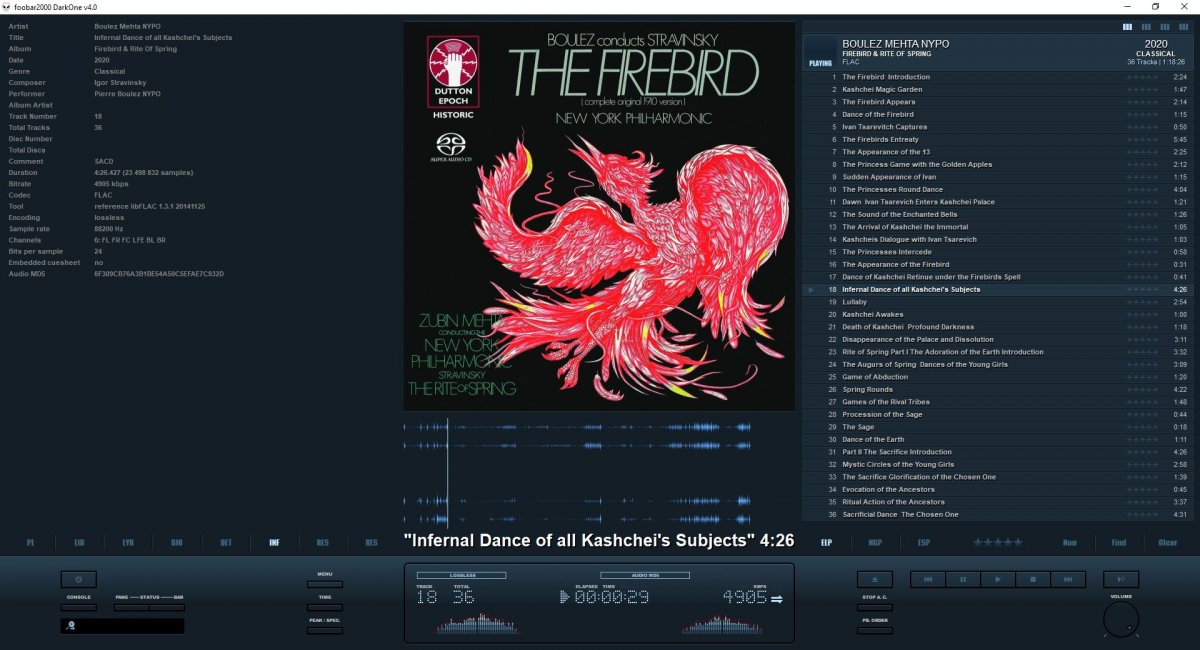 You take me to heaven from deeper than hell ever dug
And you fly me higher than a trip on a magical rug
Confessions unravel
You bang with your gavel
And here I stand guilty
In a court where you are the judge
You're the drug
You've got to come on round and pick me up
You've my drug
And I don't ever know if I can give you up
Well you bring me colour where once I had just black and white
Now I have rainbows appearing round here in the night . . . 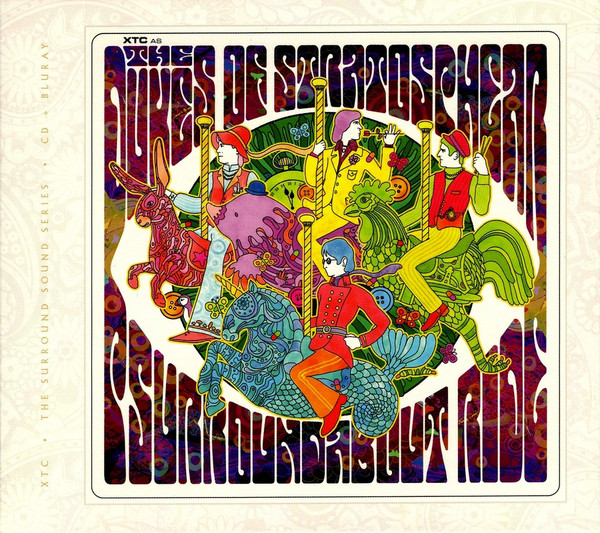 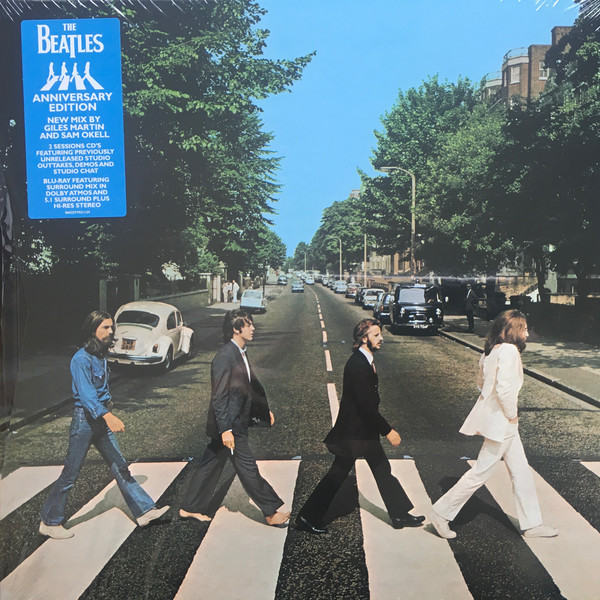 I still have yet to open my Japanese Edition of Abbey Road and haven‘t played Sgt. Peppers or the White Album much cause when I want to hear The Beatles in surround, I spin Love. 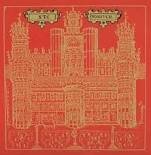 I still have yet to open my Japanese Edition of Abbey Road and haven‘t played Sgt. Peppers or the White Album much cause when I want to hear The Beatles in surround, I spin Love.
Click to expand...

Let us know what you think if and when you open it up! Stay Surrounded, Comrade! 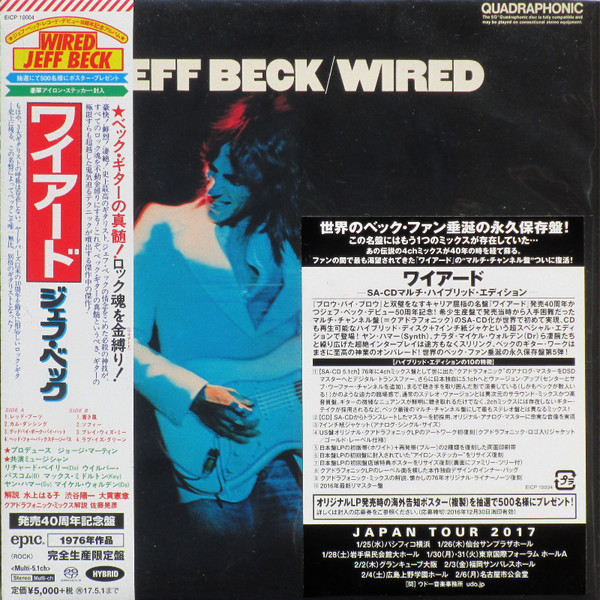 I did recieve the corrected version from AF, but after reading this who knows? The 4.0 layer never had a problem.

"AFZ5 215" has a defective SACD (MONO) layer - There is an authoring issue on the DSD layer only which caused the L and R channels to be slightly out of sync (thus sounding imbalanced). The CD layer and the SACD (Multi) are AOK.

The first attempt at correcting the defect was issued as Cat # AFZ5 215-2 but was not successful.

The second attempt at correcting the defect was issued as Cat # AFZ5 215-3 and fixed the problem - So if you are interested in playing the SACD (MONO) layer this is the one to get.

As a further complication, whilst the Cat # was updated on the label side of the disk, it was not updated on the slip case - so you need to check the disc to establish which version it is. 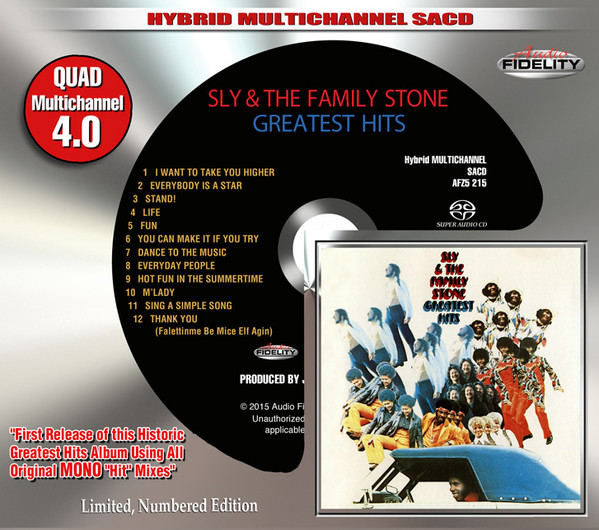 You can't deny how good this is. I keep going back for a listen and always keep enjoying it. Today just listening to the 5.1 ripped. Too lazy to pop in the Atmos disc and still have not figured out how to play the Atmos through my JRiver zone, but going to give it my best shot tomorrow.
The Future Bites. Sometimes it does. 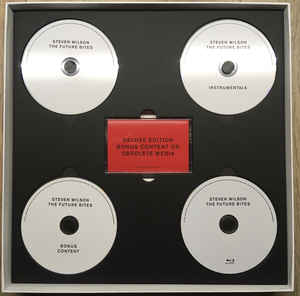 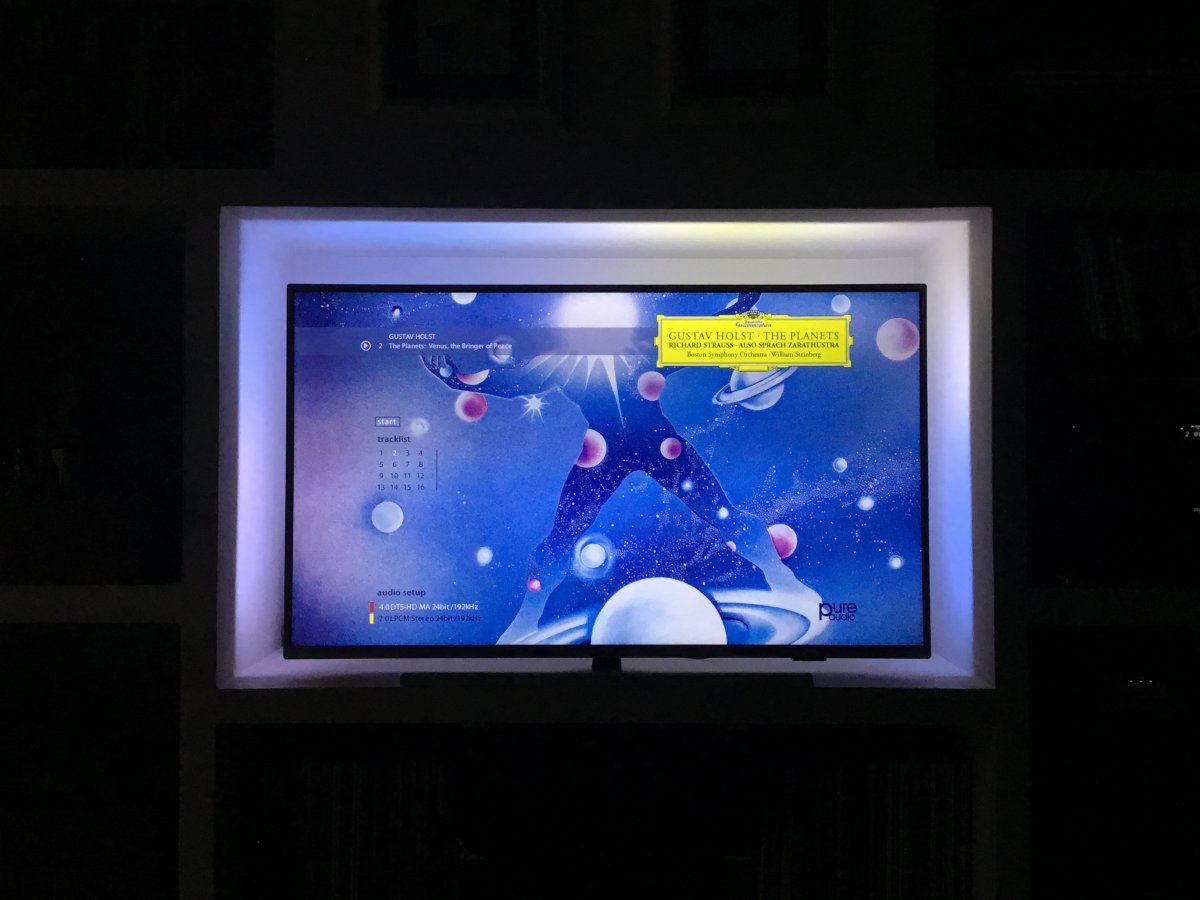 Pineapple Thief - Your Wilderness
Included on the “Where We Stood” Blu-ray.