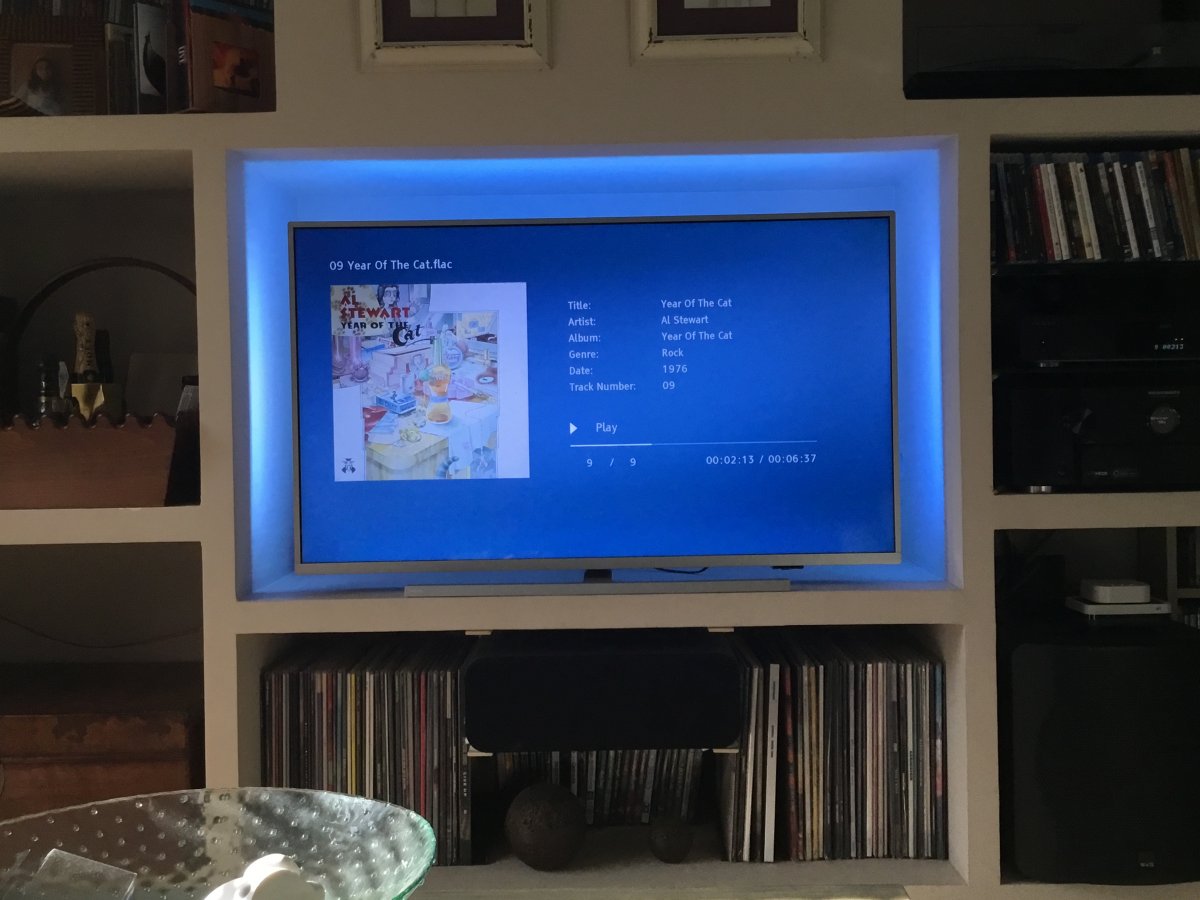 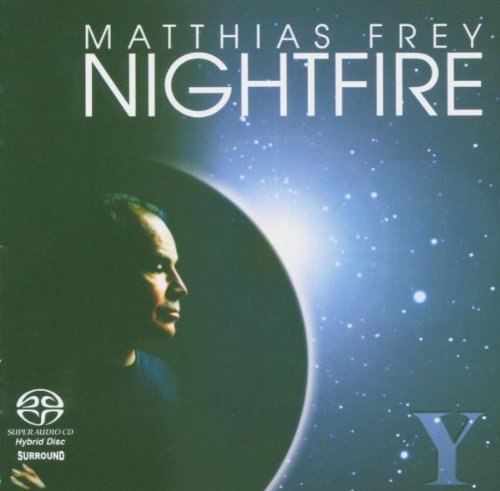 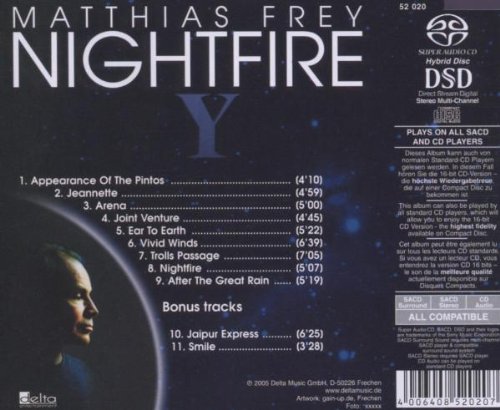 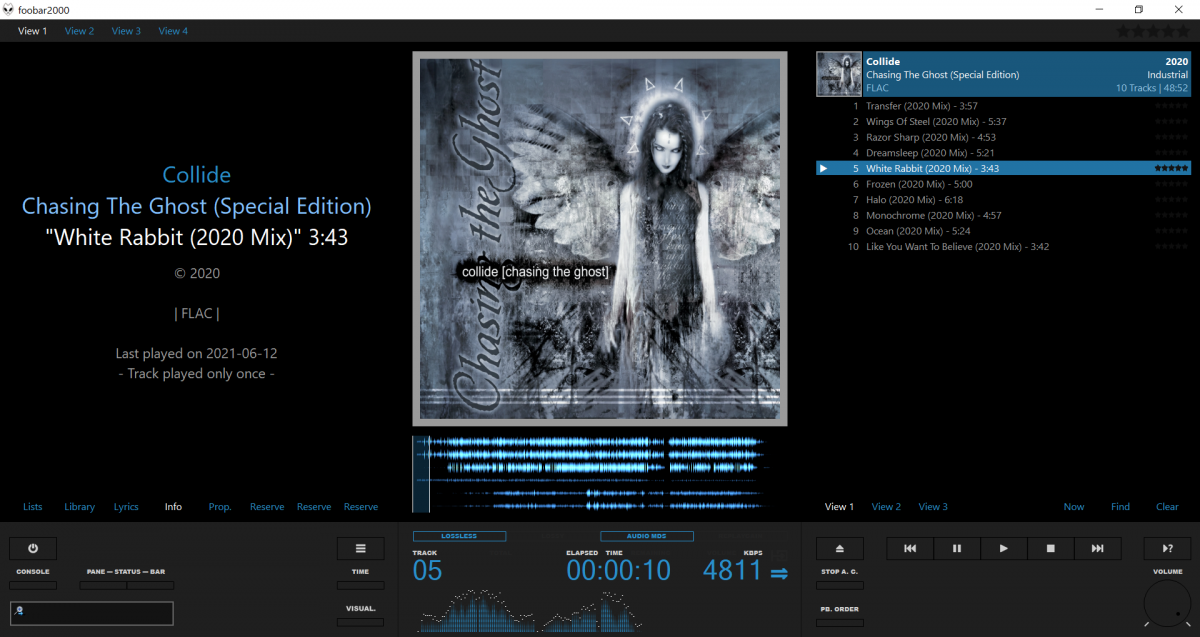 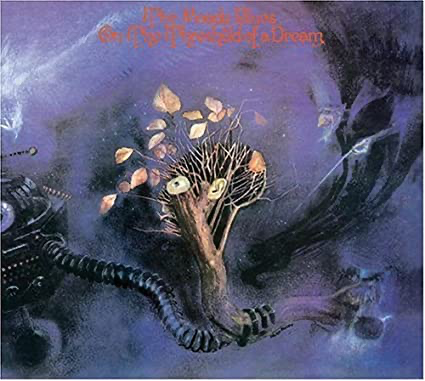 Moody Blues - On The Threshold Of A Dream on SACD in 5.1

Aryeon into the electric castle

Dang, thought I had that one. Aryeon Actual Fantasy Revisited will have to do tomorrow. 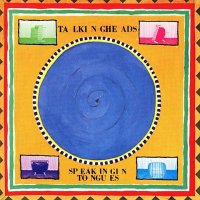 The Who - Quadrophenia (Blu-ray audio) 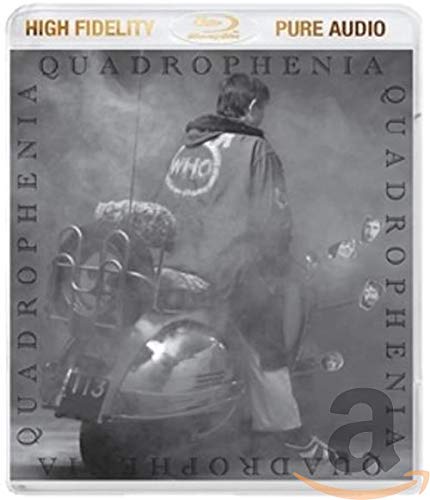 AMIN BHATIA: Interstellar Suite 5.1 Bluray.
Glad I heard about this one. Thanks QQ. 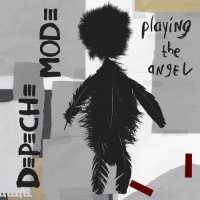 Playing the Angel is the eleventh studio album by English electronic music band Depeche Mode. It was first released on 13 October 2005 through Mute Records internationally, and through Sire Records and Reprise Records in the United States. It was supported by the Touring the Angel tour and the four singles "Precious", "A Pain That I'm Used To", "Suffer Well", and "John the Revelator" / "Lilian". The album reached number one in over 10 countries and entered the top 10 in the United Kingdom and United States.
Click to expand...