Titch said:
No, listen 4-earredwonder, darling: 10000 Hz Legend is an appalling album. I don't care how discrete it is, but it just blows chunks. I wondered why I haven't played this album since its release - I play Moon Safari, The Virgin Suicides soundtrack and Talkie Walkie considerably more often. I get all excited, just like you do, when suddenly a new Atmos mix pops out onto a shiny new little silver disc. So I ordered this album, of course. And then I heard the three first songs again and suddenly had a flashback to 2001. The sound of two incredibly bored and uninspired Frenchmen, having spent all their time going to parties and doing drugs, having to put out a new album for their record company. With no new hooks or tunes or anything. Merde!
Click to expand...

So Sorry Air's sophomore album 10,000 Hz Legend failed to give you N 
EDIT: An interesting read but be sure to read the comments at the close of the article:

Revisiting the album that gave Stereogum its name.

humprof said:
Yehudi Menuhin, Ravi Shankar, and Jean-Pierre Rampal, Improvisations - West Meets East - Album 3 (1976; released in the UK as Improvisations), in a conversion from SQ LP. Just what you'd imagine. I'd rather we'd gotten Shakti in quad, but this is worth hearing once...

Love this one; I’d rather listen to this a thousand times than just the Ice Pick in the eyeball 👁 from one listen, of say…. Abba

Buddy Miles Band, Chapter VII (1973), in a good conversion from Q8. It wouldn't be high on my list, but: surely it's occurred to Dutton that this would make a nice complement to Booger Bear? (I think this is the better album of the two.) 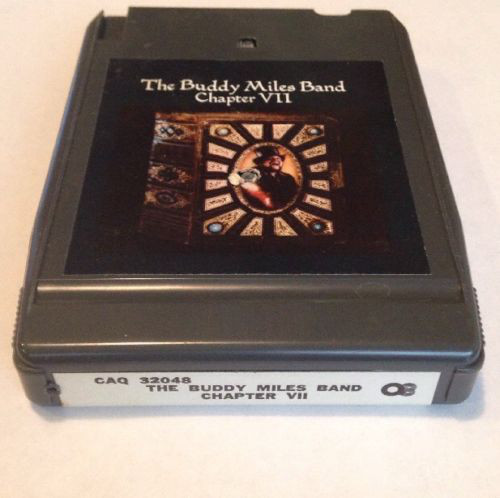 Pupster Abba for shame do you have frontal lobe damage?
Just kidding. I love them including the new album.

Did someone subject you to the Clockwork Orange treatment listening to their music?

Ennio Morricone, Soundtracks (1974), in a conversion from Italian-only CD-4. Familiar themes from some spaghetti westerns, The Battle of Algiers, and more. Hmm...who do we know with a track record of reissuing important 20th-century film scores--and who has access to the Sony/BMG vaults...? 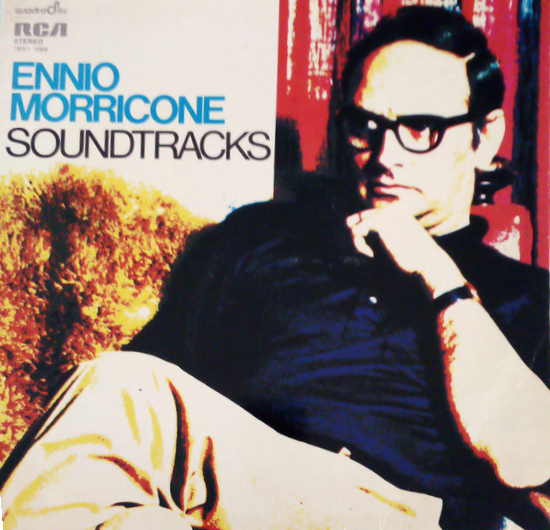 humprof said:
Ennio Morricone, Soundtracks (1974), in a conversion from Italian-only CD-4. Familiar themes from some spaghetti westerns, The Battle of Algiers, and more. Hmm...who do we know with a track record reissuing important 20th-century film scores--and who has access to the Sony/BMG vaults...?

BTW, how is the mix, humprof....discrete or ambient? Yes, would make a GREAT addition to D~V's astonishing Charles Gerhardt RCA Quadradisc film series on QUAD SACD.

4-earredwonder said:
BTW, how is the mix, humprof....discrete or ambient?
Click to expand...

I'd say a mix of "lead" instruments in all four corners with some additional discrete info in the rears.

humprof said:
I'd say a mix of "lead" instruments in all four corners with some additional discrete info in the rears.
Click to expand...

In the meantime, if you don't already have this amazing Stereo SACD from Universal Hong Kong [almost 80 minutes] I do highly recommend it: 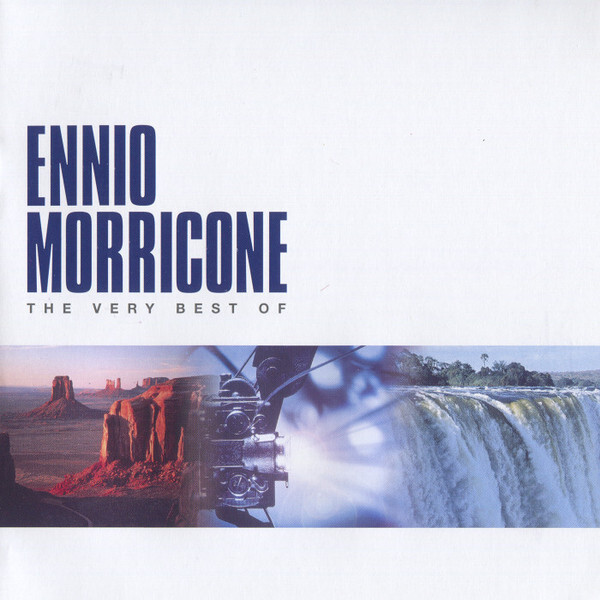 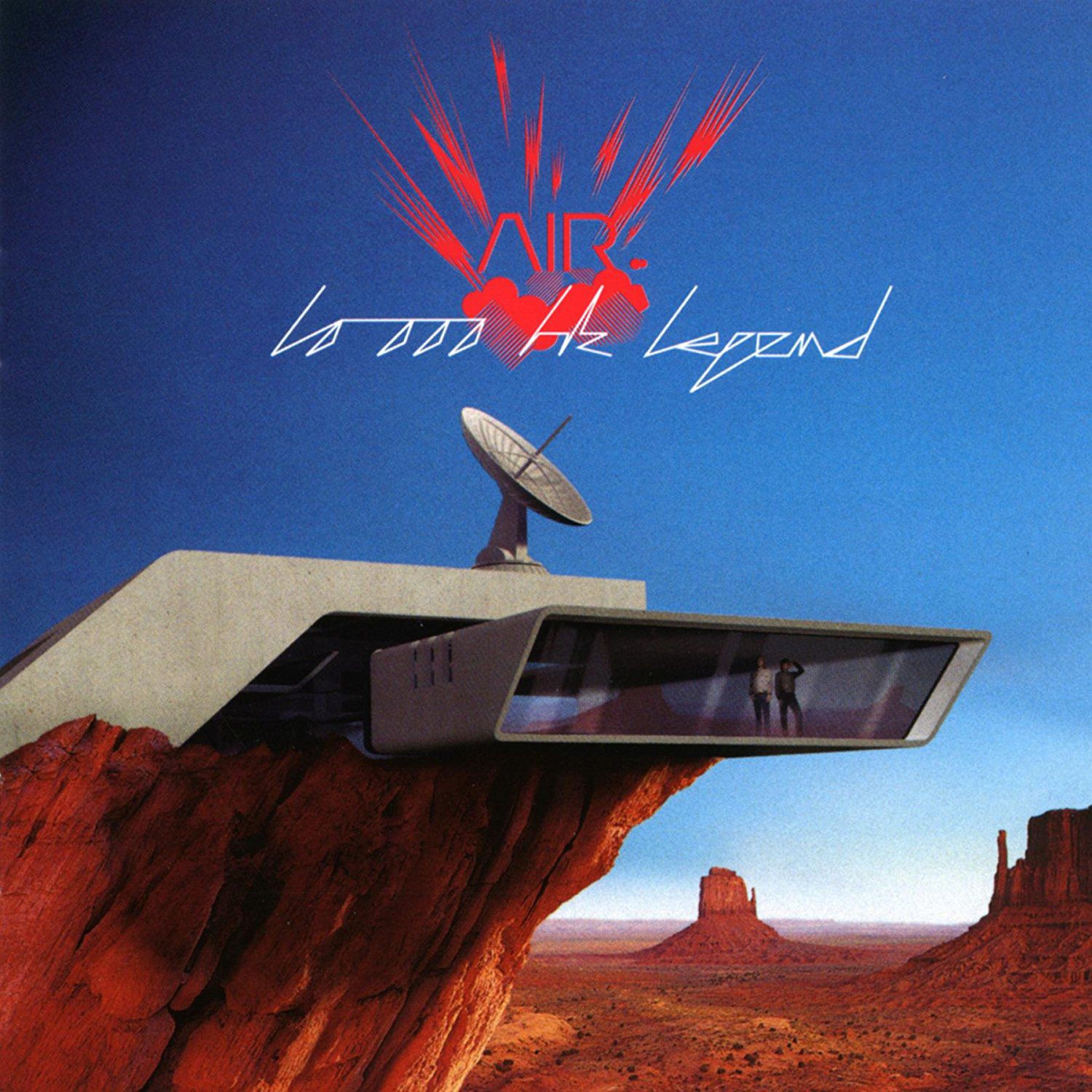 I accidentally fell in love with this album over several years without realising and I'm absolutely delighted with the surround mix.

Michael Nesmith, The Garden (1994), Dolby Surround CD. I've had this disc for a few years now without ever giving it a proper listen. And now I no longer have Dolby PLII (and I haven't sent this off to one of my SurroundMaster-owning friends for a decode). The newer Dolby Surround upmixer does a pretty nice job with it, though, even if it's not exactly what was intended. And speaking of violating authorial intentions: Nez wants us to read the accompanying novella while the ambient/cinematic instrumental music plays, but I'm afraid I only have the music on in the background. No time for the words today... 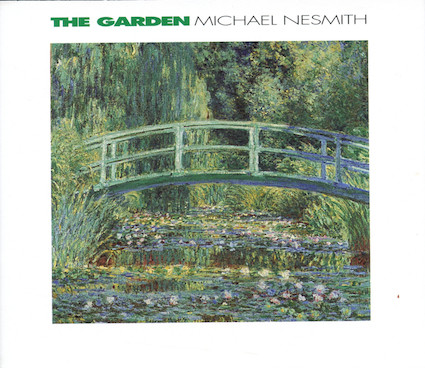 Bill Withers Just As I Am (DualDisc Dolby Digital 5.1 48k), good as ever. Also picked up Still Bill DVD-V.

For the gents and ladies, we all used to look that good. 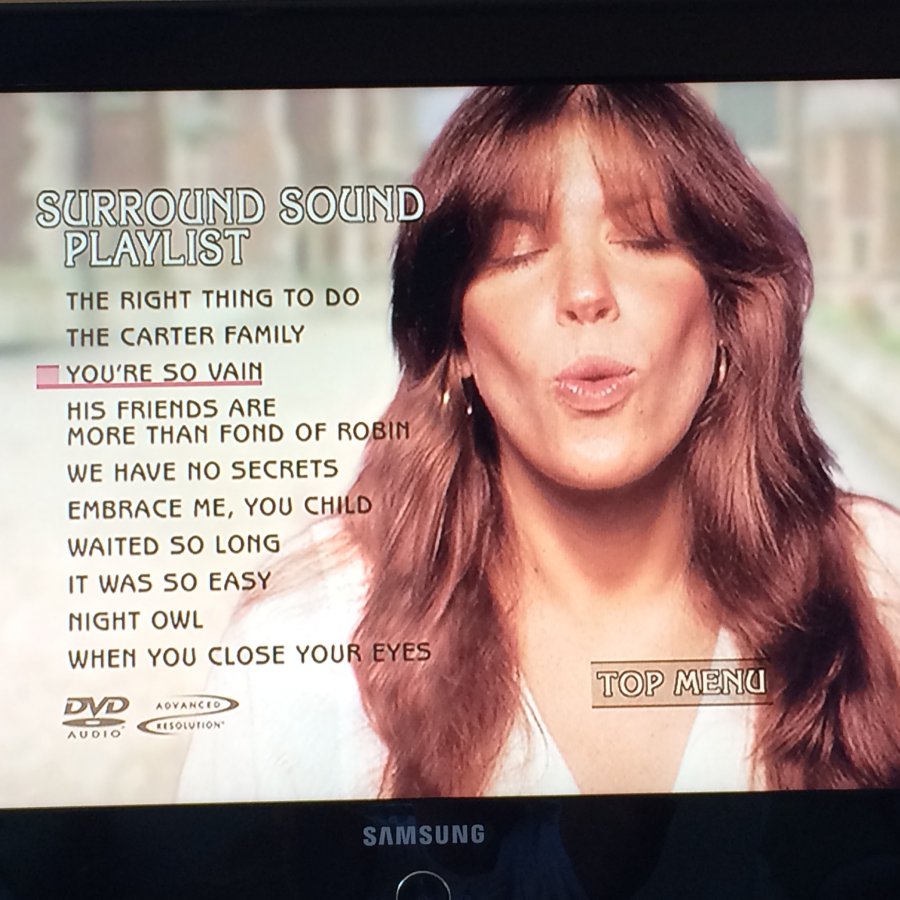 Krzysztof Penderecki, Horn Concerto and Violin Concerto No. 1 (Channel Classics SACD 5.0, 2010). Credit Johnny Greenwood for getting me interested in Penderecki. For the past couple of years I've been trying to track down as much work of his as I can find in surround. (So far, in addition to this disc: Symphony and Anaklasis, the St. Luke Passion, and a string trio. Still looking for Polymorphia and/or Threnody for the Victims of Hiroshima, both of which could be really powerful in Atmos, I'll bet.)

View credits, reviews, tracks and shop for the 2010 SACD release of "Horn Concerto, Violin Concerto No. 1" on Discogs. 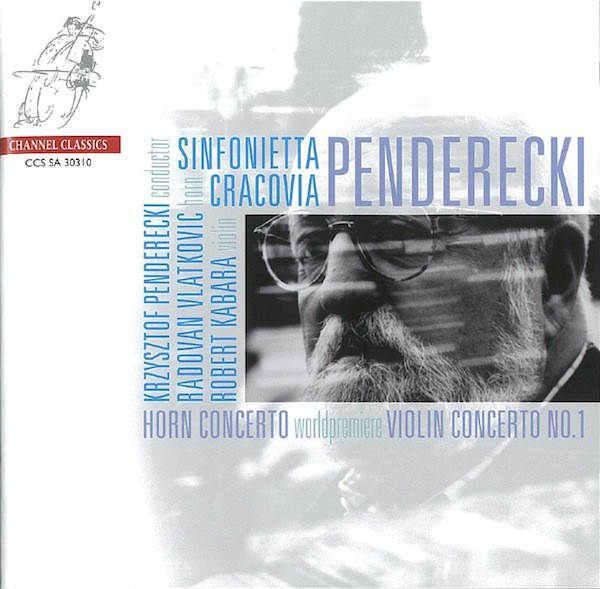 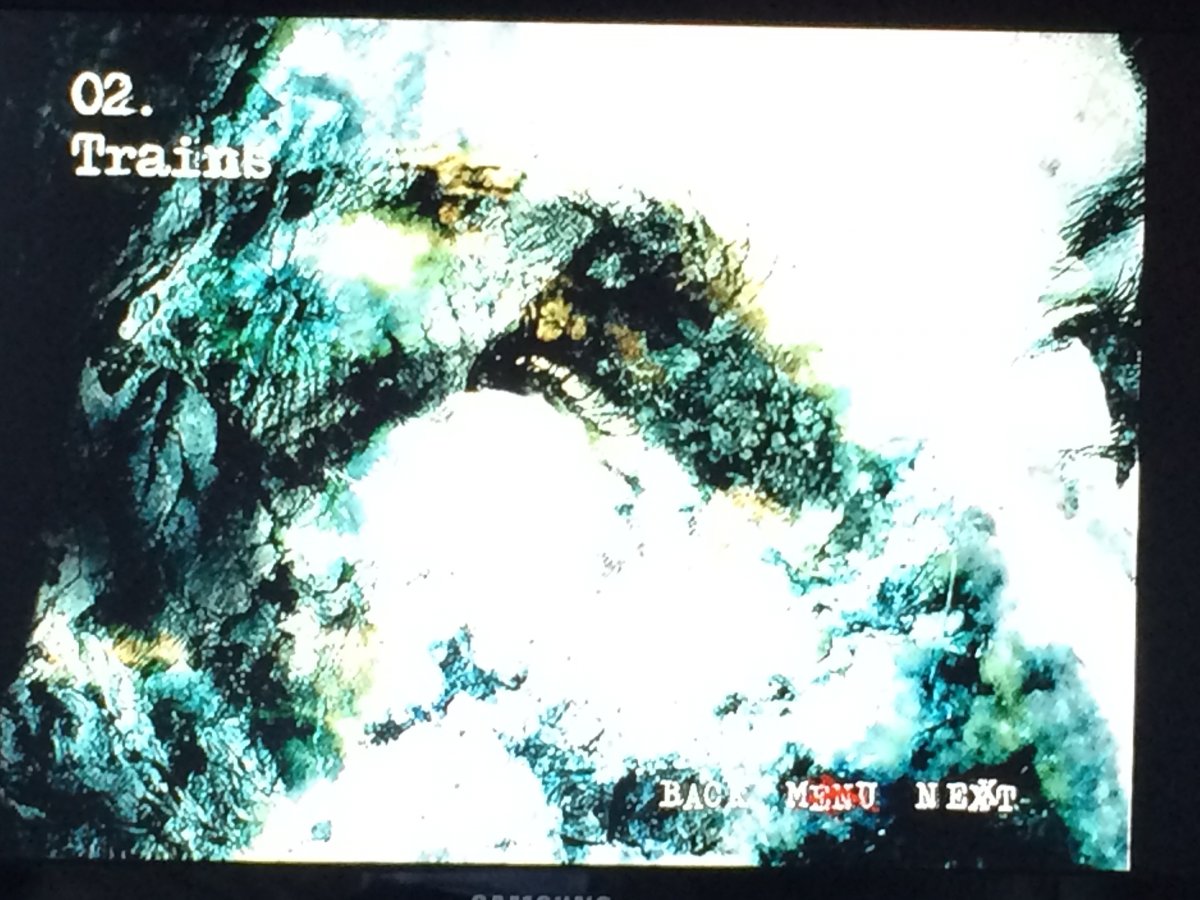 JT Thick As A Brick DVD-A (DTS 5.1 96k), get those surrounds up and all's good.
You must log in or register to reply here.