MUSIC ONLY! What's Your Latest Blu-Ray or Blu-Ray-A, Concert or Music-Related?

Just unwrapped it. Will spin CD's of bonus material in

I saw the road show of that Jonathan Demi film when it was first released. It toured and played in auditorium type venues with the sound system that accompanied the film. Some of the best sound I've ever heard in any venue, including ones for live music.

Marillion with friends at st davids

What are your thoughts on this? Did you order from Amazon JP or CD Japan

Haven't played PF yet. It just arrived a few minutes ago, even though I pre-ordered from CD Japan. I had them ship DSL. I ordered it and Chicago Japanese Singles, 2 CD/DVD. Chicago was due to drop in early July. They were instructed to ship complete, since PF was due in August. CD Japan won't let you amend order after it is placed. So, PF didn't ship until Chicago Japanese Singles did.

Chicago street date was pushed back to September 8th, from early July. So, I received the complete order of Chicago & Atom Heart today. Since there was no description on Chicago Japanese singles, I am beginning by looking at that DVD, which I'm doing as I type this.

Swung through Nashville this weekend and got the CD/BD-A set of Claudio Abbado's last concert for $12 (used) at McKay's. 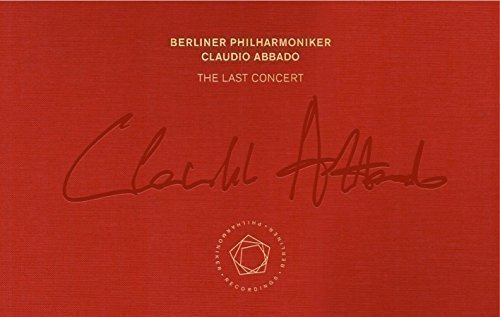 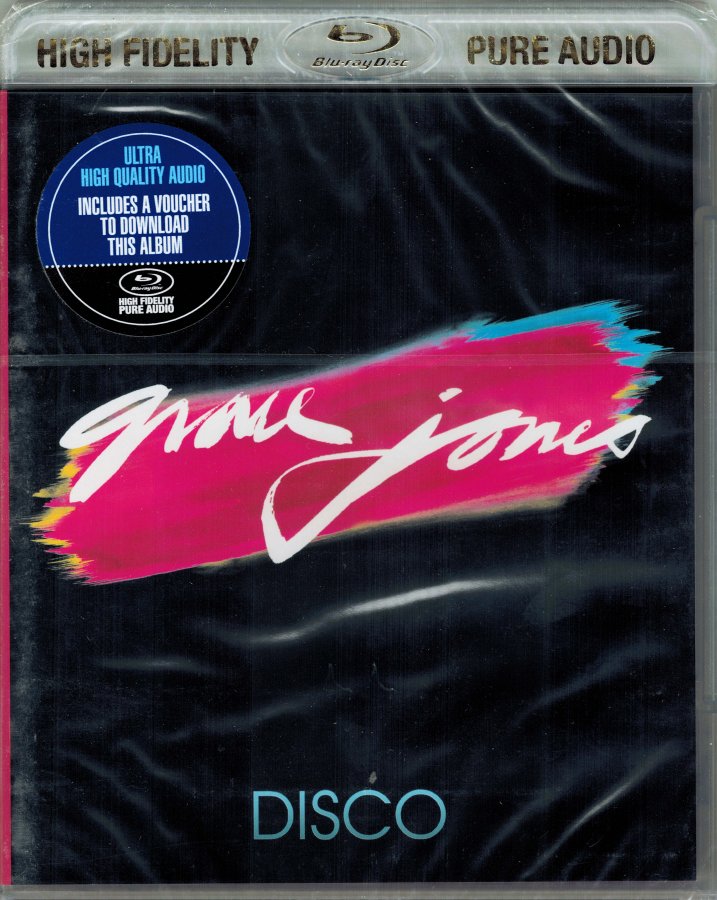 Finally broke down and bought the Fantasia twofer: 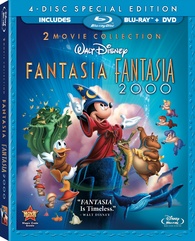 and, although NOT VERY Music related the soundtrack for these were revolutionary, especially on "Billy Boy" where one of the first instances of SAMPLING (albeit , the ANALOG way) was used when the wolf says stuff like " Y'all" , you can hear that it's the same sound repeated many times.... 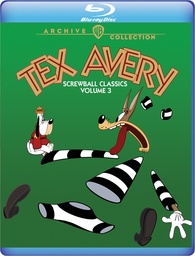 The Beatles "Let It Be"

(Fully Suited And Booted Edition, with BD-A, definitely not Naked!) 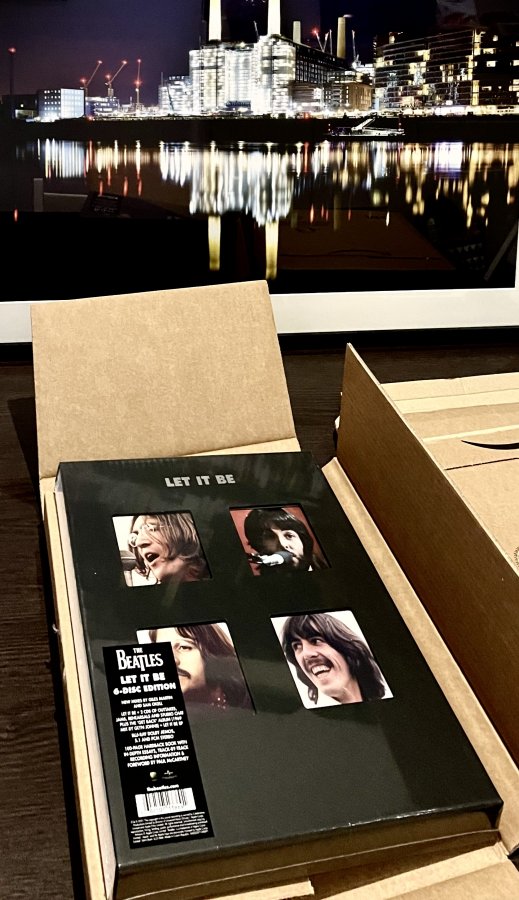 fredblue said:
The Beatles "Let It Be"

(Fully Suited And Booted Edition, with BD-A, definitely not Naked!)

hmm Freddie that picture above the Beatles looks like it could be a different view of the P.F. Animals cover; what is that?

J. PUPSTER said:
hmm Freddie that picture above the Beatles looks like it could be a different view of the P.F. Animals cover; what is that?
Click to expand...

yes! that's exactly what it is, its a photograph of Battersea Power Station taken by my best friend from an embankment near the Bridge. he is a singer by trade but used his time off during Lockdown taking pictures of famous London monuments and i was with him while he took this one, ably assisting by holding his tripod, so its got a personal attachment. its propped up on a table at the moment while i work out which wall it will look best on 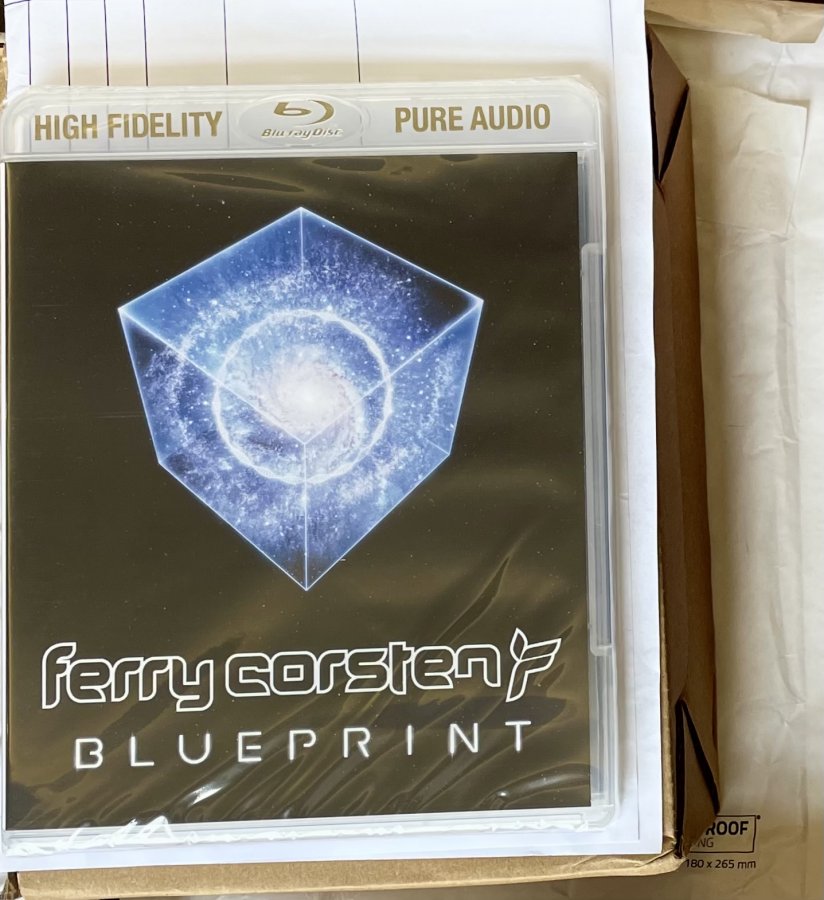 The Visit - Loreena McKennitt 4 CD/BD
B

Me too! Been digging Loreena Mckinnett’s music for years! I was super pumped for this one!

Have been a fan of hers for 25 years. Caught her live at Chicago Theater and at the Civic Opera House.