gvl_guy said:
Is the mix any good...quad mix, that is.

Fortunately I have the Deram tape to compare. I do not have my equip hooked up to a computer or any equip that would be able to use software to evaluate. The VU meters showed slight differences in the tapes. But both have good 4 channel separation .

In 1974 ABC Records bought the Dot label and renamed it 'ABC Dot' - so all the Roy Clark and Donna Fargo Q8s that originally came out on Dot were reissued on the ABC Dot label with an updated catalog number - it looks like you sort of got the Roy Clark ones, but the Donna Fargo ones are missing:

The C 7150-xxxxx tapes were first, then the 7150-xxxxx H tapes (both on the Dot label), and then finally the 7310-xxxxx H tapes, on the ABC Dot label. I'm more than happy to be proven wrong, but I don't think there are any C 7310 tapes. I believe Superpickers, Best Of and Family Album had 7150 C and H variants, and Come Live With Me was H only.

Thanks so much for bringing that to my attention. I checked the photos that I have and sure enough there are the C version's!
You can be such a big help sometimes. I do appreciate it.
I wonder if their are any differences between the C&H versions (swapped channels, different mix, sound quality)? 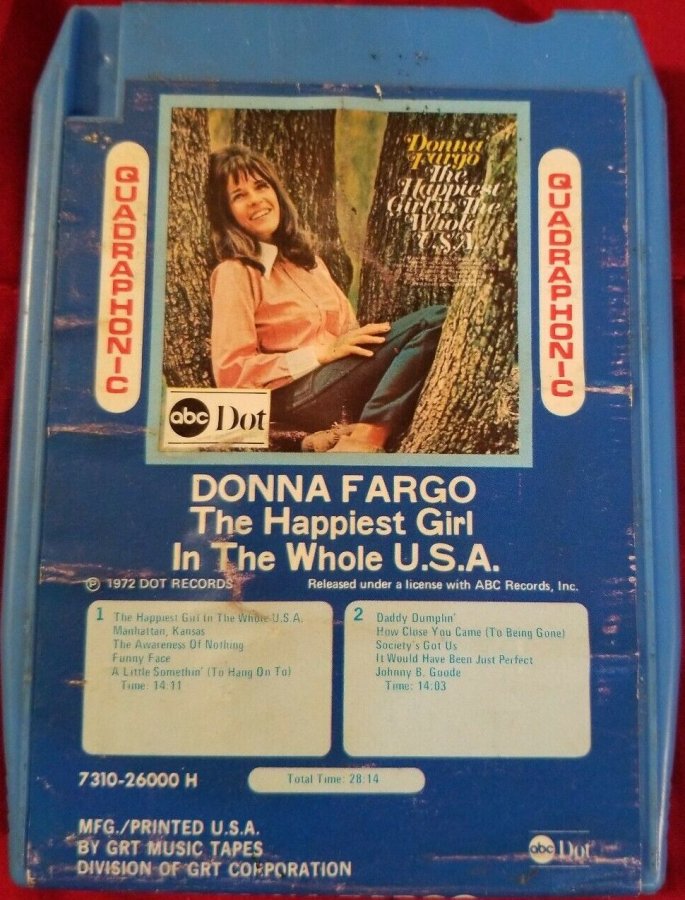 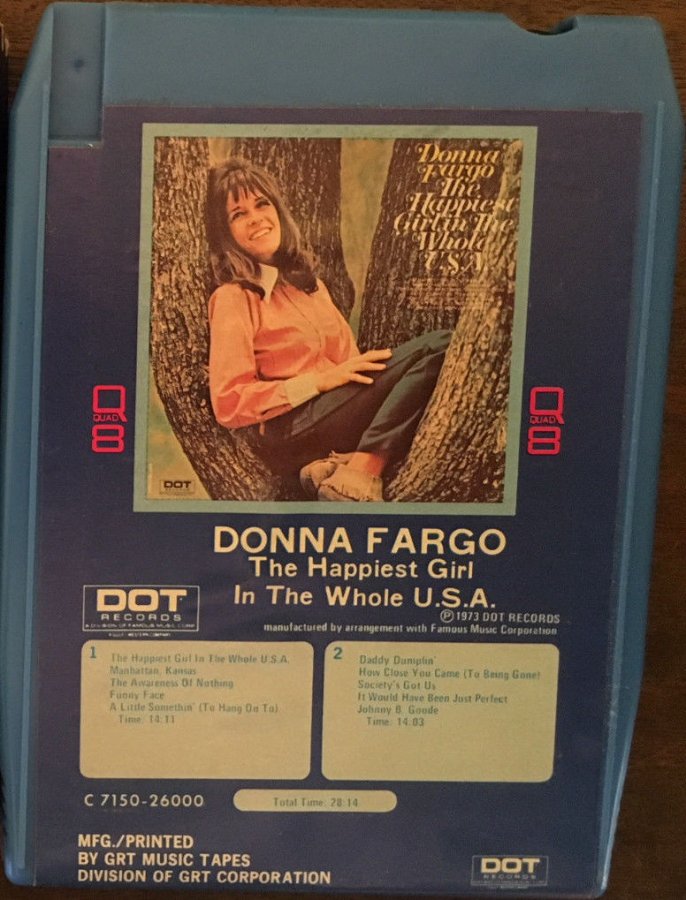 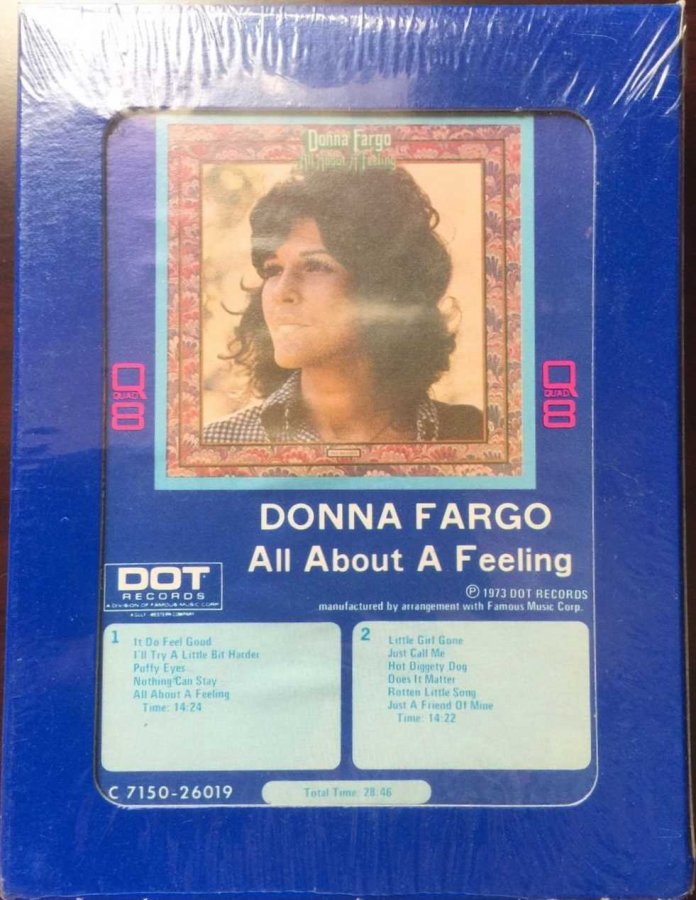 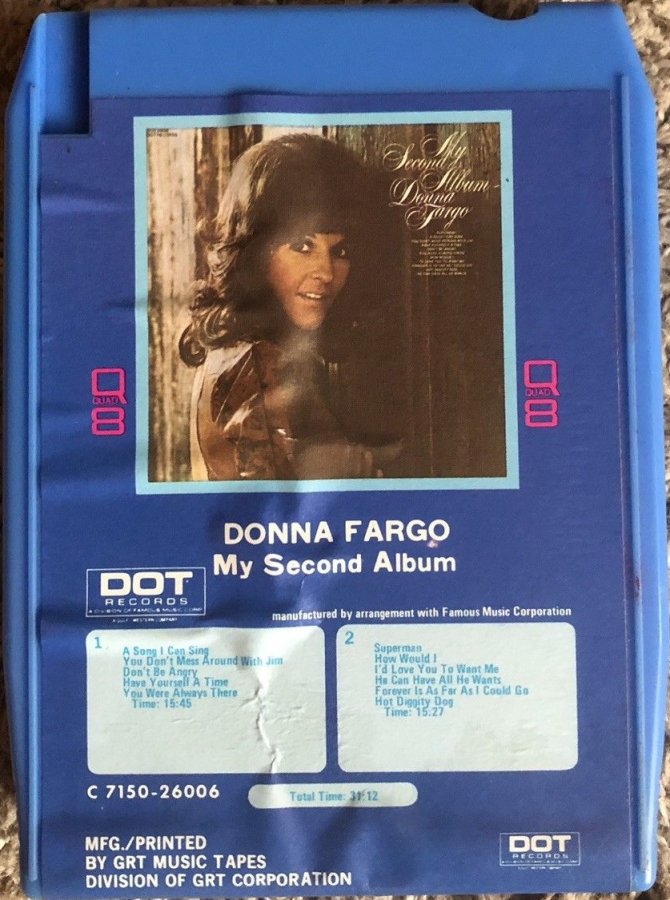 rustyandi said:
I found this 45 it is QS
Click to expand...

RAY DAVIES & THE BUTTON DOWN BRASS - 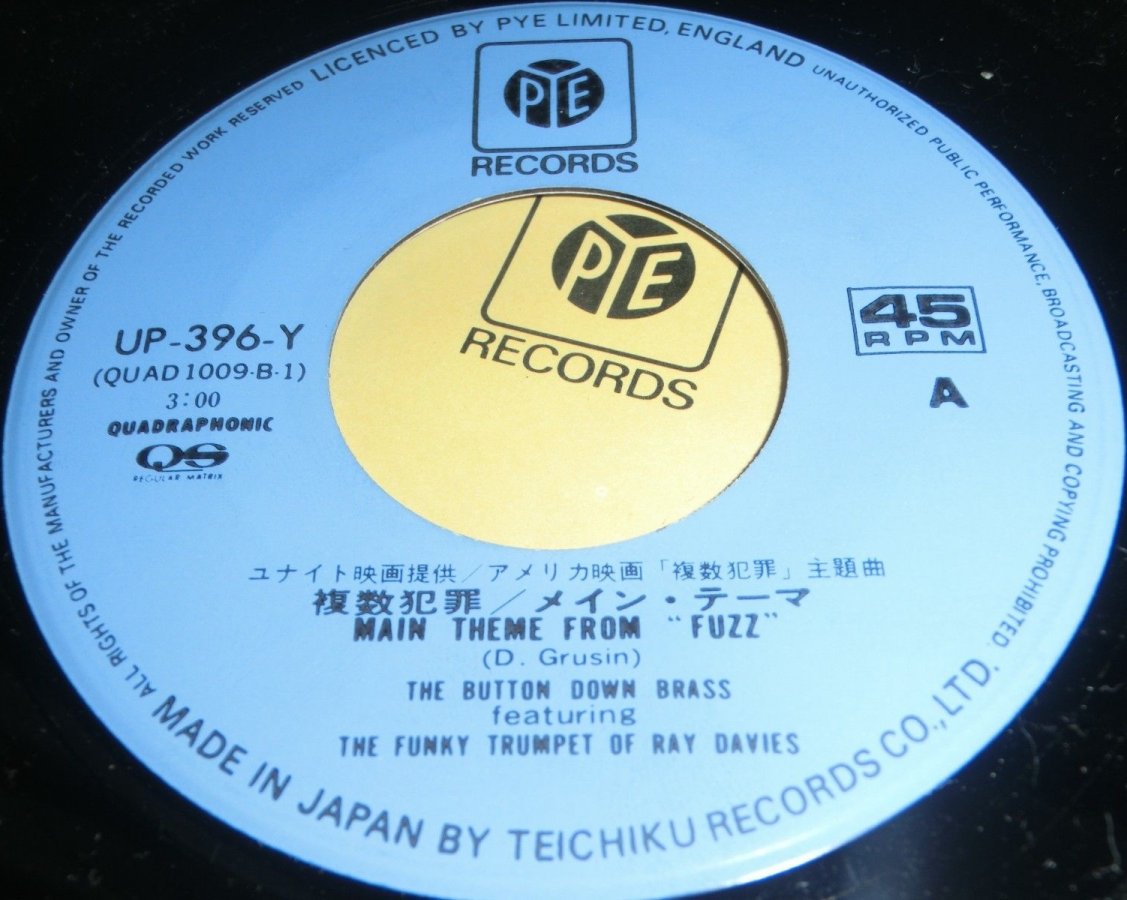 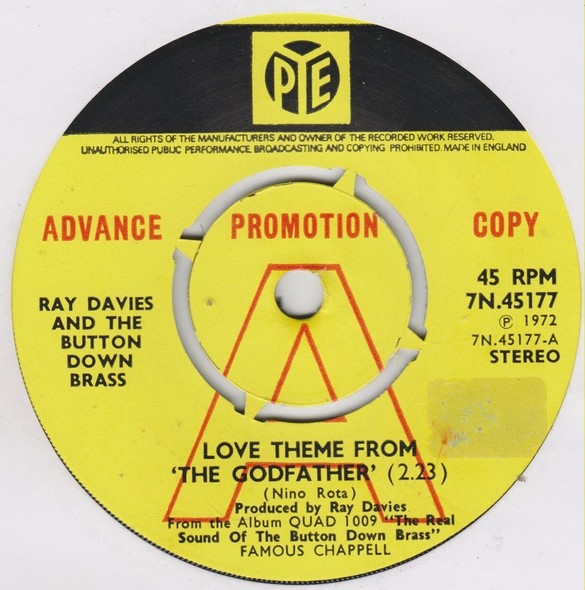 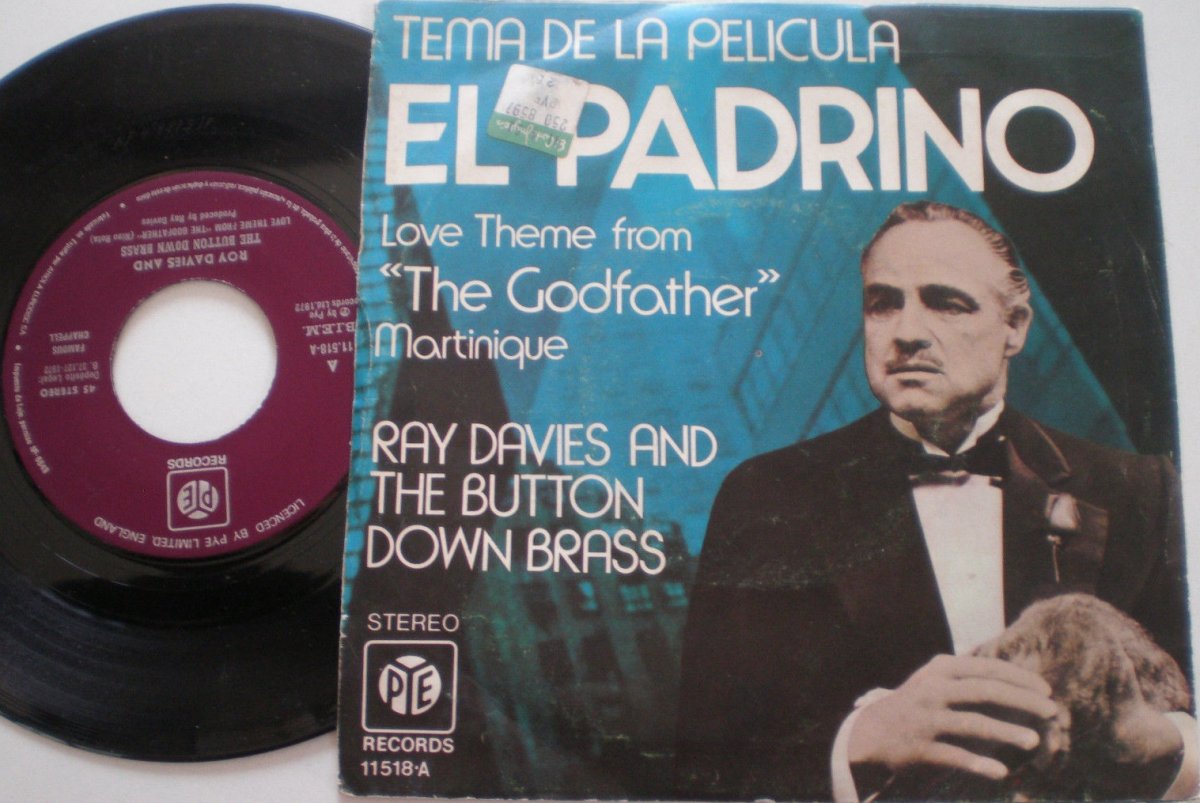 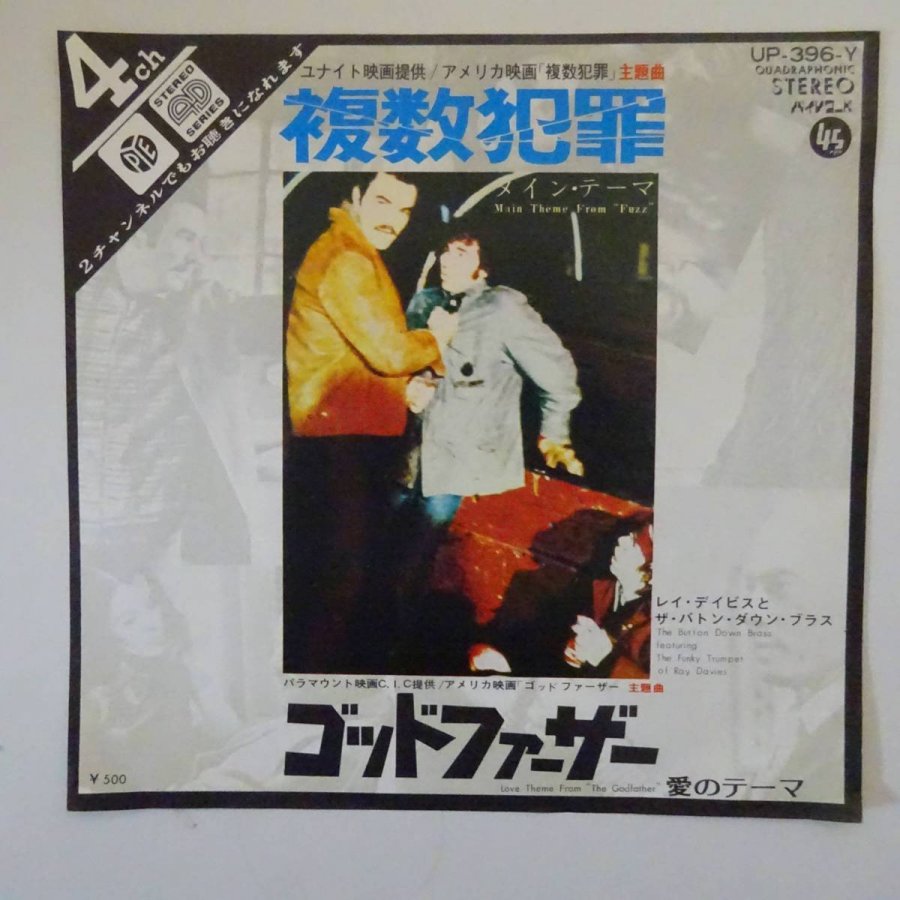 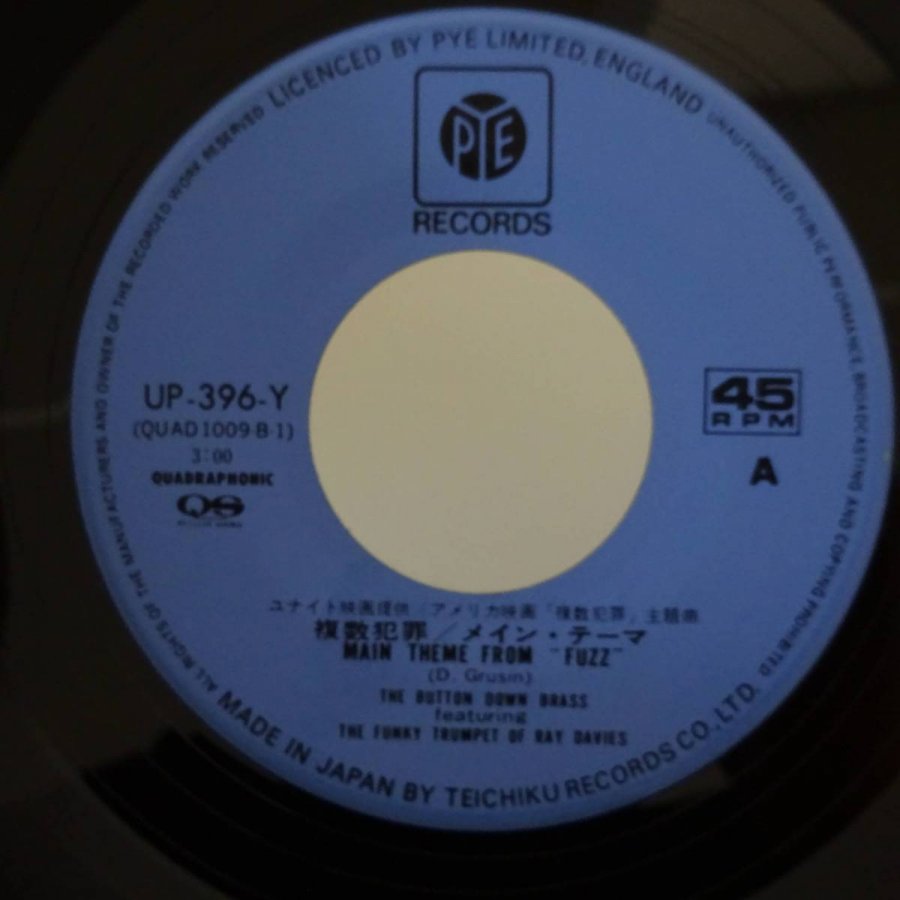 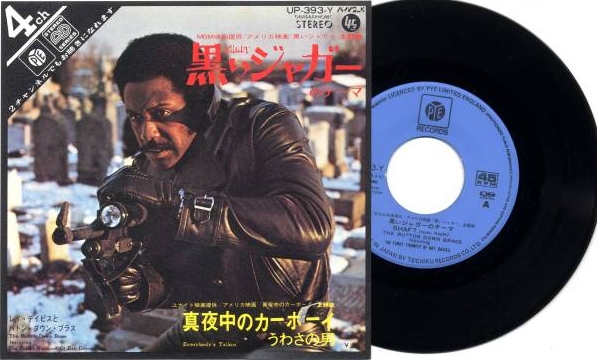