From Best ClassicBands.com-
Roberta Flack, the first artist to win the Grammy Award for Record of the Year in consecutive years with “The First Time Ever I Saw Your Face” and “Killing Me Softly,” will be the subject of a new edition of PBS’ American Masters series. The program will premiere in 2023.

Flack was born on February 10, 1937, and became a piano prodigy at an early age. She began studying classical piano at age 9 and was awarded a full music scholarship to Howard University at the age of 15. In 1968, moonlighting from her job as a music teacher with a regular gig at a Washington, DC, nightclub, her singular talent caught the eye of jazz great Les McCann, who arranged an audition for Flack with Atlantic Records, which led to the recording of her debut album, First Take. “The First Time I Ever Saw Your Face,” a song from First Take, was selected by Clint Eastwood for his directorial debut, Play Misty for Me, and it would win Flack a Grammy Award.

With his shoestring $1 million dollar film production budget Eastwood couldn’t afford to pay much. He offered $2,000 and she accepted.

Throughout her extraordinary career, Flack established hit-making mentorships with Donny Hathaway, Luther Vandross and Bryson. Flack’s career has spanned decades and produced numerous other hit songs, including “Feel Like Makin’ Love” and “Where Is the Love.” The film chronicles how, throughout her pioneering career, Flack used her powerful platform to sing about the Black experience in America. She battled opinions of her mixed-race marriage, confronted blatant racism within the recording industry and created space for Black women to produce their own music. She released her latest album, Running, at age 80 in 2018, and was awarded a Lifetime Achievement Award at the 2020 Grammy Awards.

Flack will publish an autobiographical, lyrical picture book, The Green Piano: How Little Me Found Music, on Feb. 14, 2023. 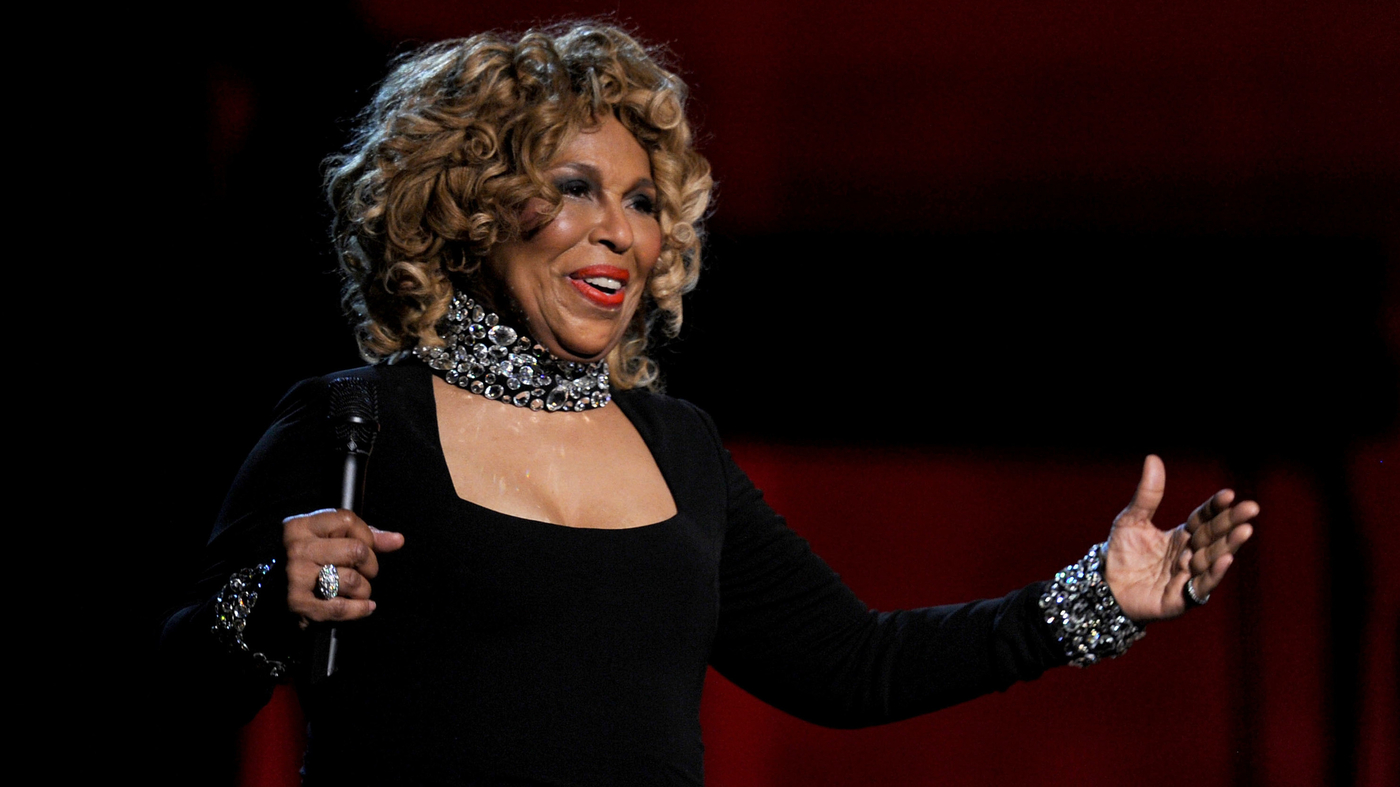 Roberta Flack announces she has ALS

The iconic singer of "Killing Me Softly" has the condition also known as Lou Gehrig's disease, a representative has announced. For Roberta Flack, it is now "impossible to sing and not easy to speak."

This documentary airs on most PBS stations (and online) beginning Tuesday, January 24th: 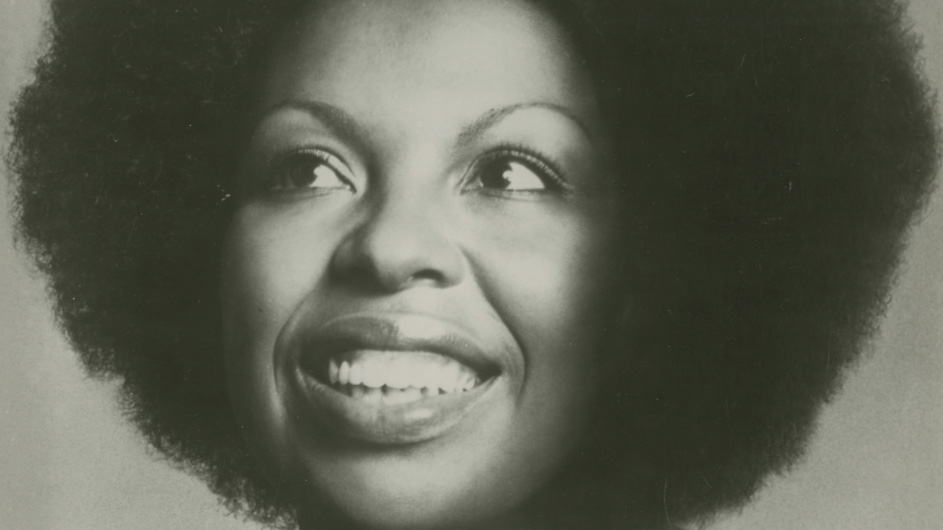 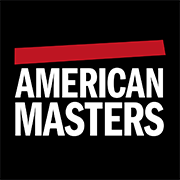 Thanks for the write up above. She is worth knowing about.
You must log in or register to reply here.