Roger Waters Us and Them tour concert film! (Blu-Ray release in the Fall)

I have no idea which site is streaming it now. I don´t think any site in Europe where i live is offering it so i haven´t bothered to find any. Anyway i am more focused on getting an physical copy as an disc or file.

Well it was Dolby Atmos when i saw it in a theatre so i guess that will be how the film will be presented when it gets rteleased. I have not seen it in any streaming site but if you check back in this thread there might be somebody who can answer that question 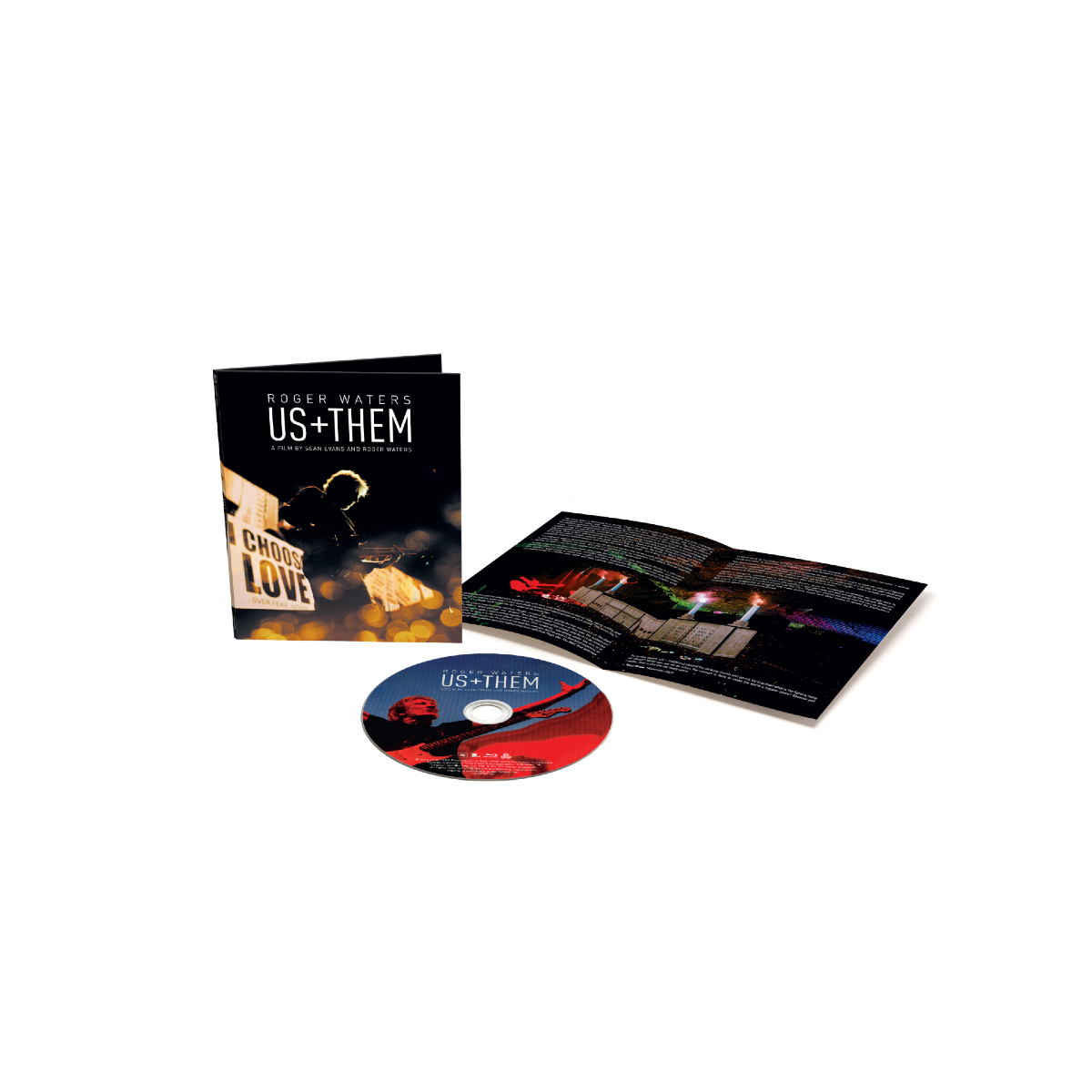 Currently on other sites too: Roger Waters
Last edited: Jun 16, 2020

No news on the audio settings?

admsh said:
Roger Waters speaks out against what Zionism has become, and the apartheid Palestinians have been living in for half a century. That does not equate to "hates Israel", as he's been trying to explain for many years now. It all falls on deaf ears unfortunately. And the criticism about money - the same thing was said about John Lennon singing Imagine from the Dakota building. It's something someone would say when there's no other argument to be made - instead of debating the evidence let's discredit the witness. If you don't like Roger's politics then that's that and it's your prerogative. But you have to understand he's not in it to entertain you, he's in it to say something and to change things he feels deeply about. I, for one, love his politics, agree with his message, and therefore also enjoy his art a lot more.
Click to expand...

Waters is a hero for speaking against the most powerful force that has ever existed. However pushing the liberal agenda is what they want, so he is falling for what he opposes.

Musicians should shut the hell up if they are not bringing people together. Music is the best way to help.
A

Could not wait another 3.5 months so bought it on Amazon Prime in Ultra HD. What a great show! It's also a great concert to show off your OLED TV if you have one - lots of black, especially during the 'Animals' section.
J

alansanchez86 said:
No news on the audio settings?
Click to expand...

I bought it via the Apple TV app on an Apple TV 4K (a device that supports Atmos), but this release IS NOT in Atmos. Saw it live and in Atmos in the theater, but this is a 5.1 mix @ 48khz. It still sounds great (and looks great in 4K), but definitely hoping for a 4K Atmos disc. Definitely more going on in the surround channels than your typical concert Blu-ray. Currently, there is no pre-order up for a 4K version, so you have to purchase the digital version to see that. There are links to buy or rent it through various sites on his Facebook page. And unfortunately, it looks like there is no mention of the Atmos mix on the Blu-ray pre-order. So frustrating...

In Spain Prime Video appears two options, HD or SD. I don’t know if HD is the 4K Version.

In Spain Prime Video appears two options, HD or SD. I don’t know if HD is the 4K Version.
Click to expand...

On Vudu & AppleTV & FandangoNow they are 4K

Is it in surround on Amazon Prime? That is the only way I will rent it while waiting on the Blu ray. I'd hate to get it on Prime or PPV and find it only in stereo.

tedhead said:
Is it in surround on Amazon Prime? That is the only way I will rent it while waiting on the Blu ray. I'd hate to get it on Prime or PPV and find it only in stereo.
Click to expand...

Might even do myself this weekend with a good buzz

We're going to have 2 big Pink Floyd related releases with the Nick Mason Blu-Ray in September.

Jep, but the most interesting one is in darkness....Wuff!

tedhead said:
Is it in surround on Amazon Prime? That is the only way I will rent it while waiting on the Blu ray. I'd hate to get it on Prime or PPV and find it only in stereo.
Click to expand...

In Spain there is not option for 4K UHD. Is it possible buy from another country With my prime account?