Sure, there is violence on the streets....but SACDs still need to be released. Hong Kong Universal Music is releasing two 8-disc SACD boxsets, one each for Faye Wong and Shirley Kwan, to celebrate their respective 30th anniversaries in the music business. Since HK Universal Music now controls HK EMI, Faye Wong's catalog on HK EMI is also in play. 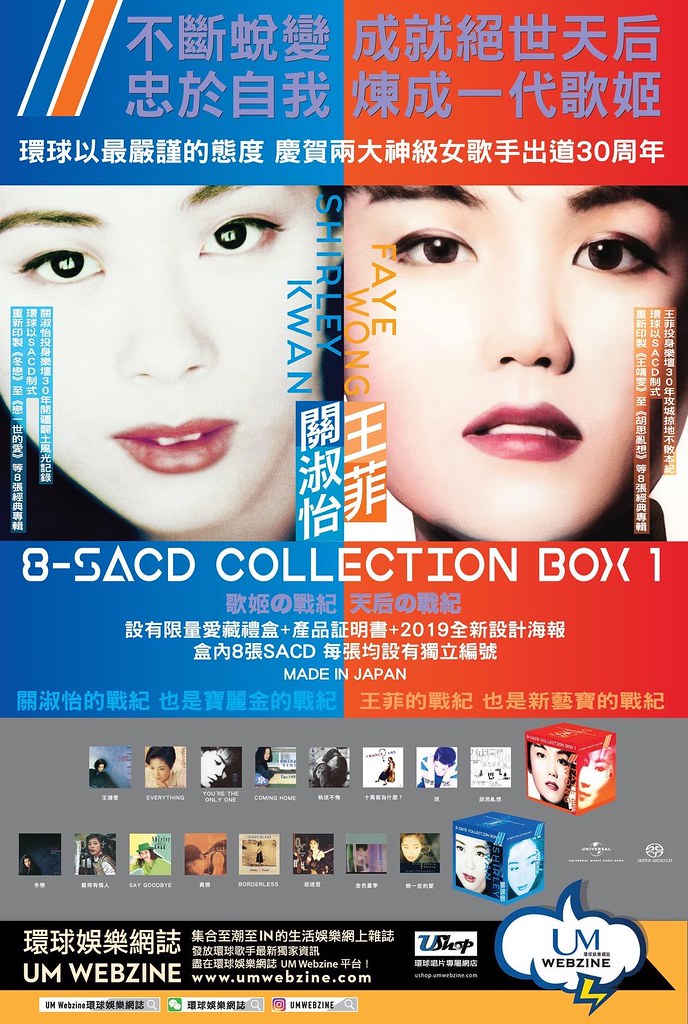 Shirley Wong, known as Shirley Wong on her earliest albums, is probably one of the more well-known Chinese pop singers in the West. She is also known for her movie role in the Wong Kar-wai-directed movie "Chungking Express" (its soundtrack was also released on SACD)

Fresh from having all of her music banned from mainland China due to her pro-HK protesters stance and a #1 album from 2 months ago ("Psychoacoustics", also on SACD) Shirley Kwan's boxset include 2 Japanese language albums originally released for the Japan market.
L

欢迎来到我们的音乐论坛
Welcome to our forum
L

Sorry, no downloading from my stash.

Sure, the coronavirus is keeping everyone at home, but SACDs need to be released. 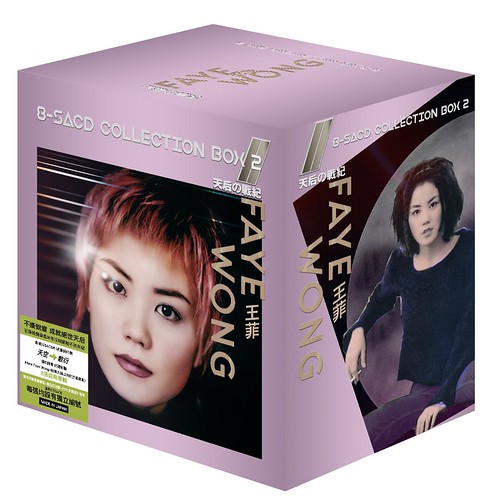 Spotted this on Facebook post from Hong Kong....an upcoming (Hong Kong Universal Music) SACD of Gary Moore's "Still Got The Blues" and possibly a SACD of Englebert Humperdinck's "Englebert Calling"

The Title Track from Gary Moore's STILL GOT THE BLUES

The title “Englebert Calling” sounds like a culture Clash.

so Sony are still pressing SACDs in Japan in these corona times..

fredblue said:
so Sony are still pressing SACDs in Japan in these corona times..

Only a thousand, hmm

i don't recall, is this album a sonic treat or a bit rough around the edges?

Well, first run, but still
I’ve only got a CD somewhere but ripped of course.

Decent DR, but get a new mastering even on SACD and who knows

J. PUPSTER said:
Decent DR, but get a new mastering even on SACD and who knows

thanks J.POP PUP! you're my number one!

fredblue said:
so Sony are still pressing SACDs in Japan in these corona times..