Jim Stewart, who founded Stax, the legendary Memphis recording studio and record label that introduced such soul music stars as Otis Redding, Sam and Dave, Isaac Hayes and Booker T. & the M.G.’s, died (Dec. 5, 2022). News of his passing at age 92, while in hospice, was confirmed by noted Stax historian Rob Bowman, author of the book, Soulsville U.S.A.: The Story of Stax Records. The Stax Museum of American Soul Music announced his death, though neither the cause of death nor precise location was known. In recent decades, Stewart kept an extremely low public profile. At his 2002 induction into the Rock and Roll Hall of Fame, presented by Steve Cropper and Sam Moore, Stewart sent his granddaughter to accept the award on his behalf.

The label produced such iconic recordings as Redding’s “(Sittin’ On) The Dock of the Bay” and “Respect,” Sam and Dave’s “Soul Man” and “Hold On! I’m Comin’,” Eddie Floyd’s “Knock on Wood,” Booker T. & the MG’s’ “Green Onions,” the Bar-Kays’ “Soul Finger” and Carla Thomas’ “B-A-B-Y,” written by the songwriting team of Isaac Hayes and David Porter, among its hundreds of sides.

Originally known as Satellite, the company was founded in 1957 by Stewart and co-owned with his sister, Estelle Axton, and took its new name in 1961 from the first two letters of their last names. Among the many artists who scored hits on Stax and its Volt subsidiary during the ’60s were Rufus and Carla Thomas, Booker T. & the MG’s (an interracial instrumental quartet that also served as the company’s rhythm section and house band), Johnnie Taylor and Albert King. Redding’s death in 1967 signaled the end of the first Stax era (to which Atlantic Records retains distribution rights).

Subsequently the company spawned a new crop of hit-makers, among them the Staple Singers, and the Dramatics. In 1977, a year-and-a-half after Stax went bankrupt, the company’s masters were purchased by Fantasy, Inc., which revived the Stax, Volt and other subsidiary logos for new recordings, in addition to reissuing older material. 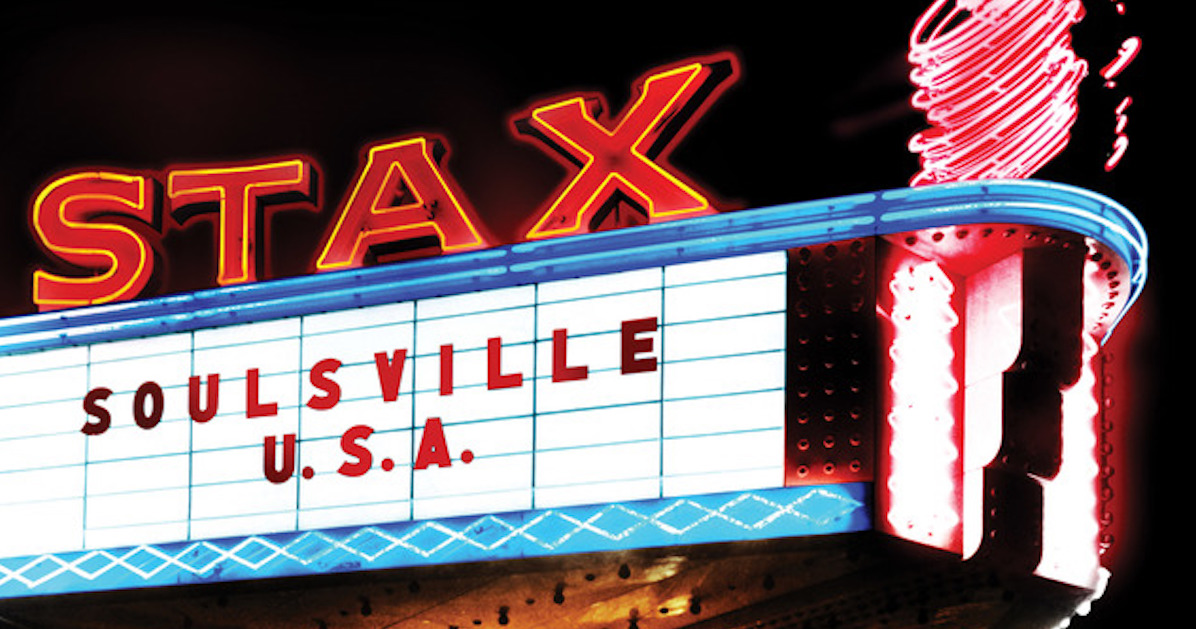 bestclassicbands.com
You must log in or register to reply here.

HUNDREDS QUADRAPHONIC items for SALE to the highest bidder, or TRADE.