Saturday in family at home. Just before the lockdown we wanted to go to cinema and see Onward. Covid obviously prevented us from doing so, but today we watched it at home. What a fantastic movie, everything is enjoyable: full of fun, surprised and even an emotional ending. An old fashioned blockbuster. Atmos was great too.
It was a long time since I had so much fun and wife and son shared the same feeling
A

Goona said:
This is going to look and sound incredible
Click to expand...

I know it's not really possible to do a straight calculation, but can't help but wonder which is higher-res: 4k or Technirama.

Take a look at the review for this one Zombie 4K

They should have got a Bigger Boat. Wow this does look incredibly good. This without doubt the best you will see this movie. Universal have done a great job. Couple of low res shots, and excessive grain but thats nit picking. Gos you are going to love it.

atrocity said:
I know it's not really possible to do a straight calculation, but can't help but wonder which is higher-res: 4k or Technirama.
Click to expand...

35mm film is equivalent to 3500 lines of resolution so a superbly remastered 4K transfer should more than adequately preserve that quality. 65/70mm constitutes a much wider negative but inherently should again be adequately conveyed by 4K. Then we have IMAX and movies which are shot digitally in 6.5~8K which I'm sure will look superb in 4K but probably superior in 8K, most especially on projection screens.

With UHD4K home video still trickling out of the major studios and 8K as we speak a reality [if limited to brodcast] in Japan and ironically, 480p DVDs STILL being released in appreciable quantities by the majors, if we ever do see 8K beyond Japan, doubtful in the foreseeable future will it be a mainstay in most countries....where even streaming would require enormous bandwidth.

Example of a current movie shot in 8K and released as a NATIVE UHD4K disc:

And don't be put off by the negative 2* movie review. It's a revisionist Robin Hood Tale, actually GREAT fun, and looks superb in 4K! Just don't anticipate an accurate retelling of the Robin Hood myth.
Last edited: May 31, 2020
T

1917 (2019) 4K:
1. Superb cinematography and production so definitely worth a look.
2. There isn't a lot happening in the surrounds which is a wasted opportunity considering the one-shot approach and constant panning of the camera. There was a decent amount of overhead activity on screen so I'm hoping you Atmos boys and girls get more out of it than my 5.1 rig did.
3. I found it a little underwhelming with not enough action. Bummer. Oh well.

Orca: The Killer Whale! (1977) BD:
1. 5.1 mix has hardly anything happening in the surrounds or LFE unfortunately and voices sometimes come from the fronts rather than the centre. Weird. Probably the result of a quick and dirty upmix from mono.
2. A Jaws cash-in for sure but it's a fun watch that's well done.
3. Richard Harris was great.

The Exorcist 3 - Theatrical Release (1990) BD:
1. Not much happening in the surround channels but fidelity was really good.
2. I found it an enjoyable watch. George C Scott, Brad Dourif and Ed Flanders were superb as always.
3. Arrow's 2 BD release has the Legion Director's cut but I didn't watch it as the audio is stereo and inserts were taken from VHS scans. Maybe on a rainy afternoon I'll check it out.
A

4-earredwonder said:
35mm film is equivalent to 3500 lines of resolution so a superbly remastered 4K transfer should more than adequately preserve that quality. 65/70mm constitutes a much wider negative but inherently should again be adequately conveyed by 4K.
Click to expand...

Technirama is an unusual format. It's 35mm based, but (like VistaVision) exposes the image on the film horizontally with (UNlike VistaVision) an anamorphic squueeze. I wanna say a 1.25 squeeze, but maybe I'm confused because that's the squeeze used for Ultra Panavision.

Of the top of my head I don't know how that compares to 65mm in terms of image real estate, but it sounds like 4k is good enough. Which in turn makes me wonder why people are already thinking about consumer 8k. 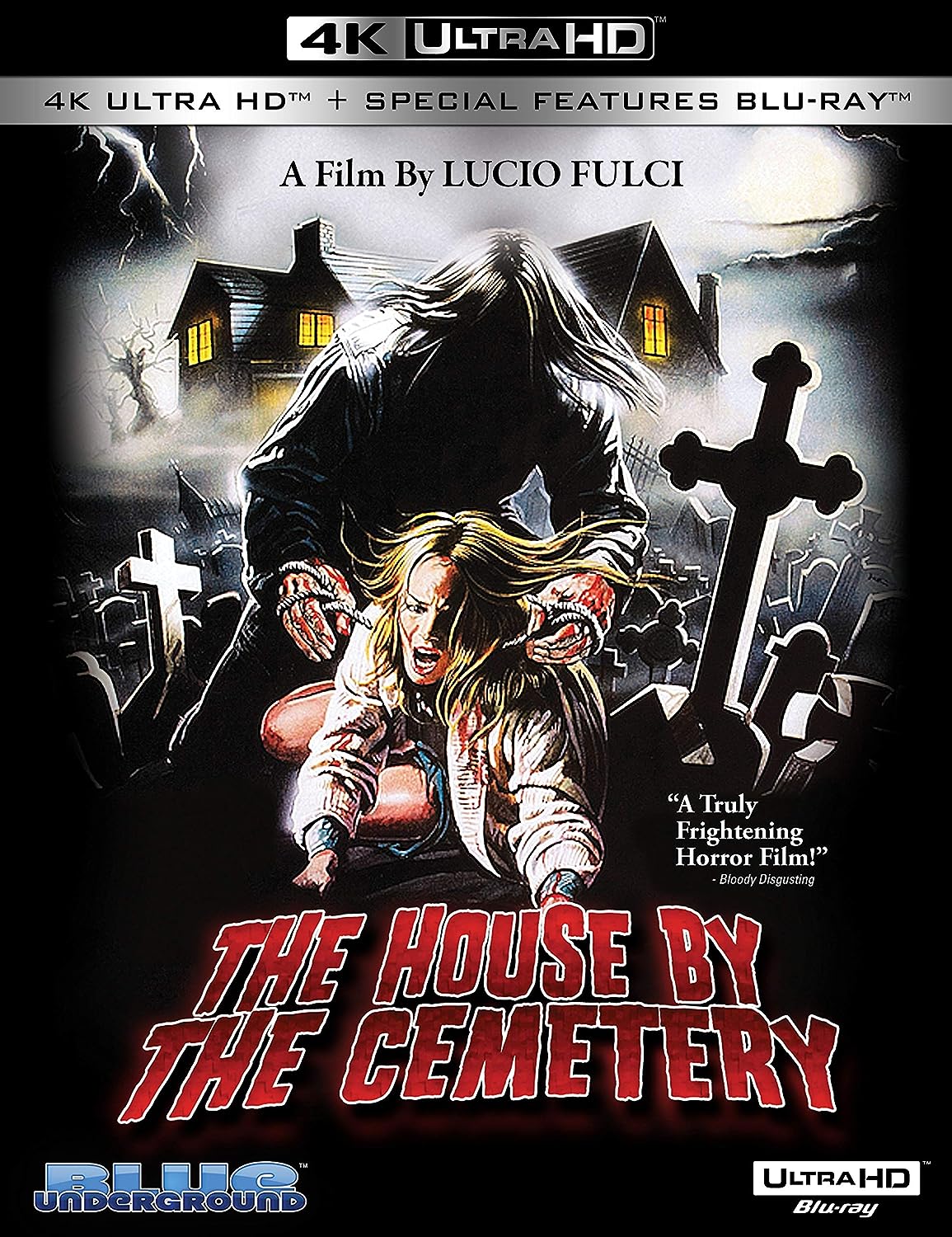 And yet, Another [Native UHD4K/HDR/Dolby Vision/Dolby Atmos] Coming August 25th 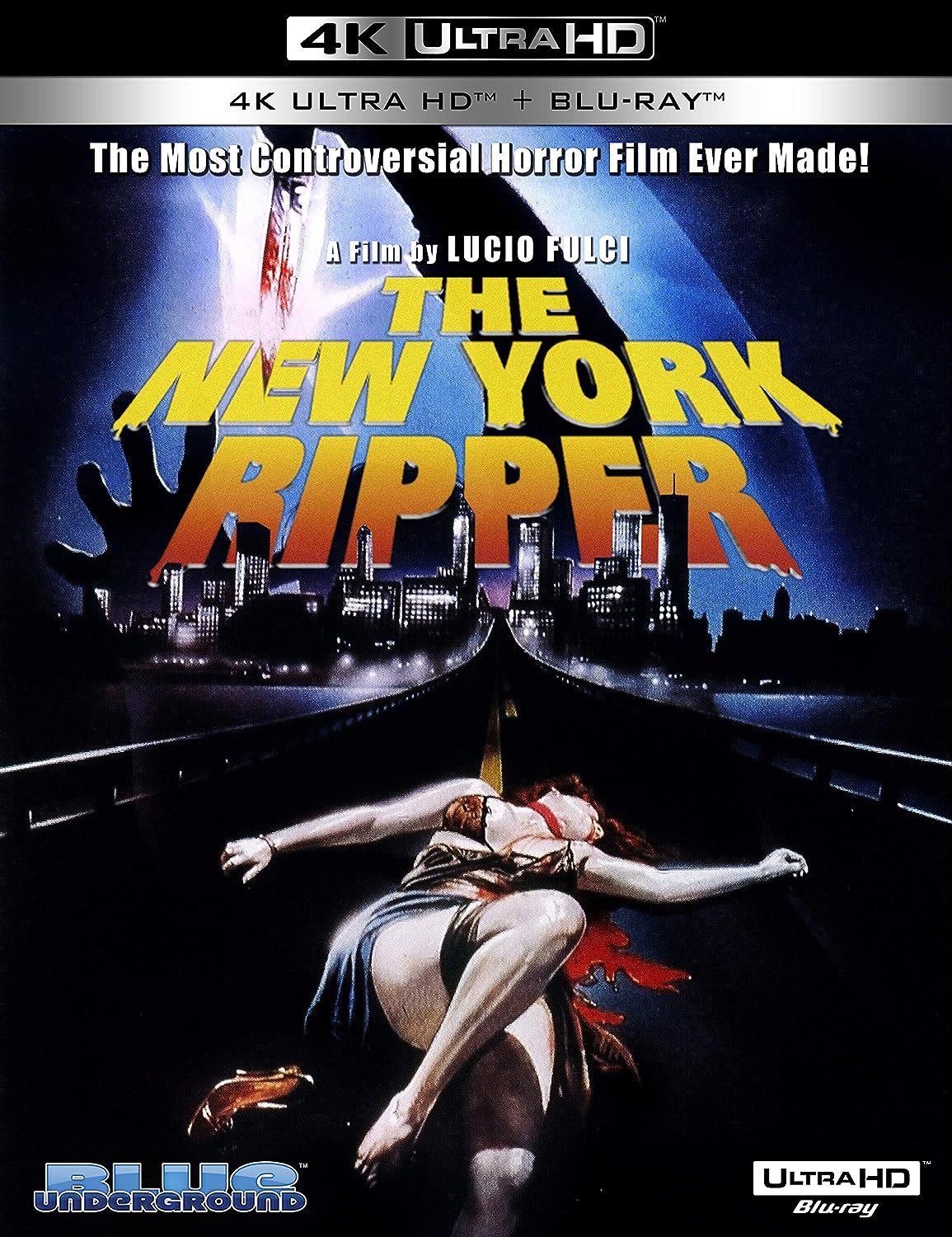 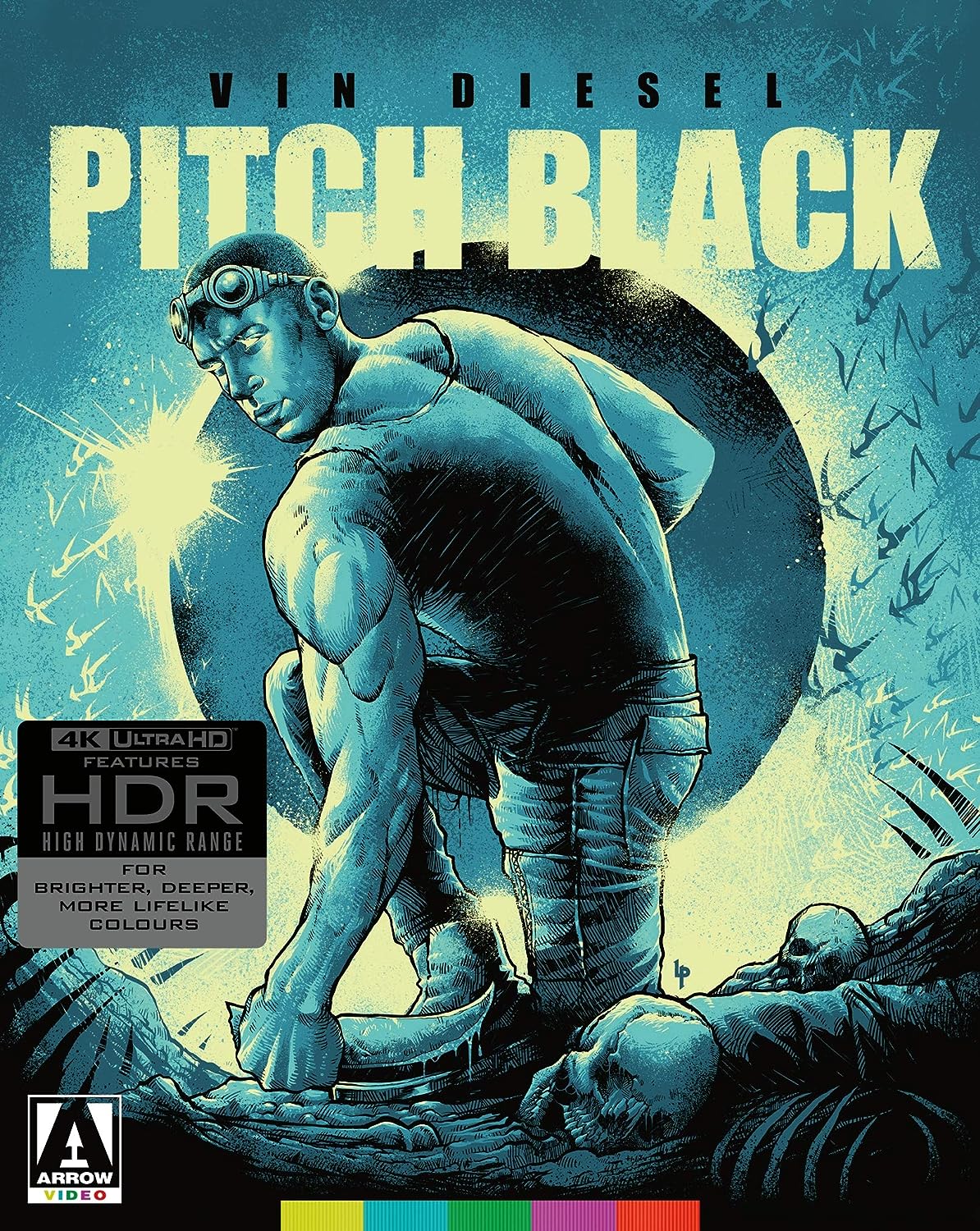 Pitch Black rules! Highly quotable. A fun summer night watch, especially when you start it at the right time so it gets dark when the lights go out!

Lets hope these are as good as Zombie and Maniac

Goona said:
Lets hope these are as good as Zombie and Maniac
Click to expand...

I have a feeling Blue Underground is on a Roll, Goona. BTW, MANIAC was 4K remastered from the 16mm Negative and NOT from 35mm! Should have my copy soon. 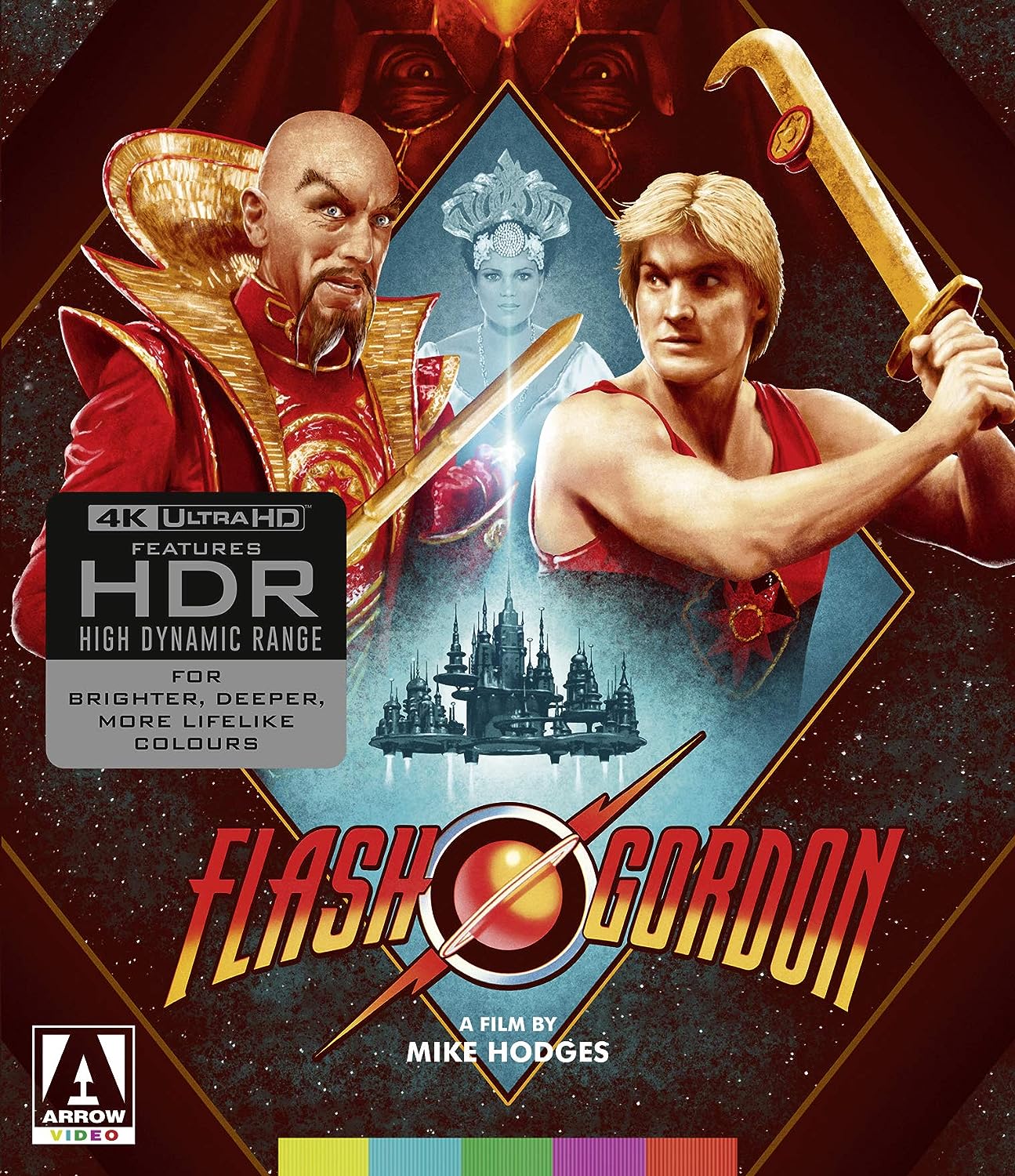 Nah they have bluray steelbook from previous earlier release of yesterday lol, but only the 4K regular case for now.

Nah they have bluray steelbook from previous earlier release of yesterday lol, but only the 4K regular case for now.
Click to expand...

And then there was

Nah they have bluray steelbook from previous earlier release of yesterday lol, but only the 4K regular case for now.
Click to expand...