Well they may only be stereo, or more likely dual mono, but apparently recordings of discrete audio of the same event go as far back as 1901. I found this link on the Lossless Legs forum:

Do These Tubes Hold the Oldest Known Stereo Recordings?

In 1901, a traveling researcher recorded some Chinese opera, and accidentally made music history.

I've just listened to it through sanui synth quad a few times, closed my eyes and pretend I'm there

There are a number of “accidental stereo” recordings available from the 78 era. Most notably those of Elgar’s own performances. The multiple simultaneous Cockaigne Overture masters were the first to be discovered and originally restored into stereo form by Mark Obert-Thorn and it was released on NAXOS 8.11022, but without much fanfare, so not many people were aware of it. Those masters were subsequently re-visited by SOMM who added a couple of others on this disc, which I have, and is quite remarkable: 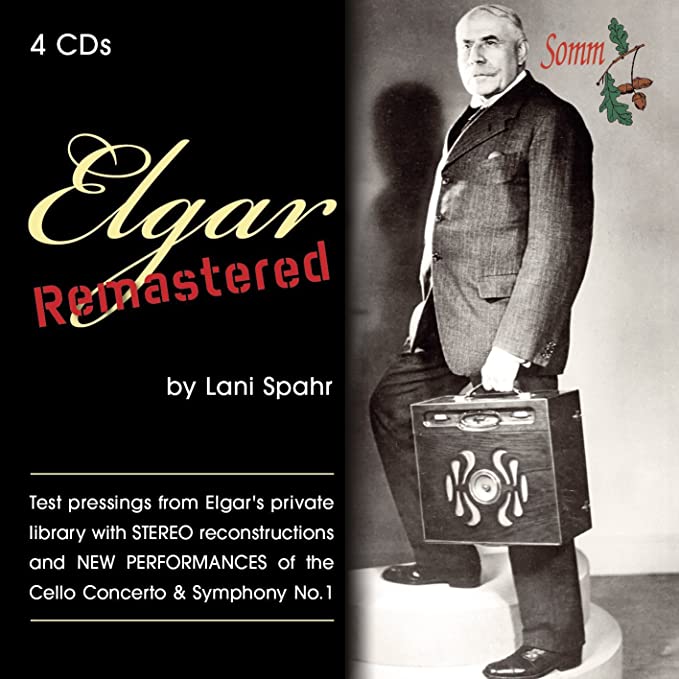 The Elgar recordings were not entirely unique and there is at least one other disc of restorations available including another thanks to the painstaking work of Mark Obert-Thorn: 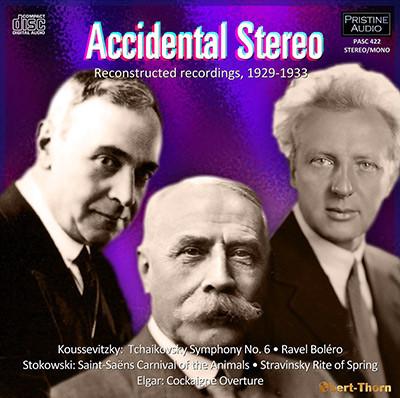