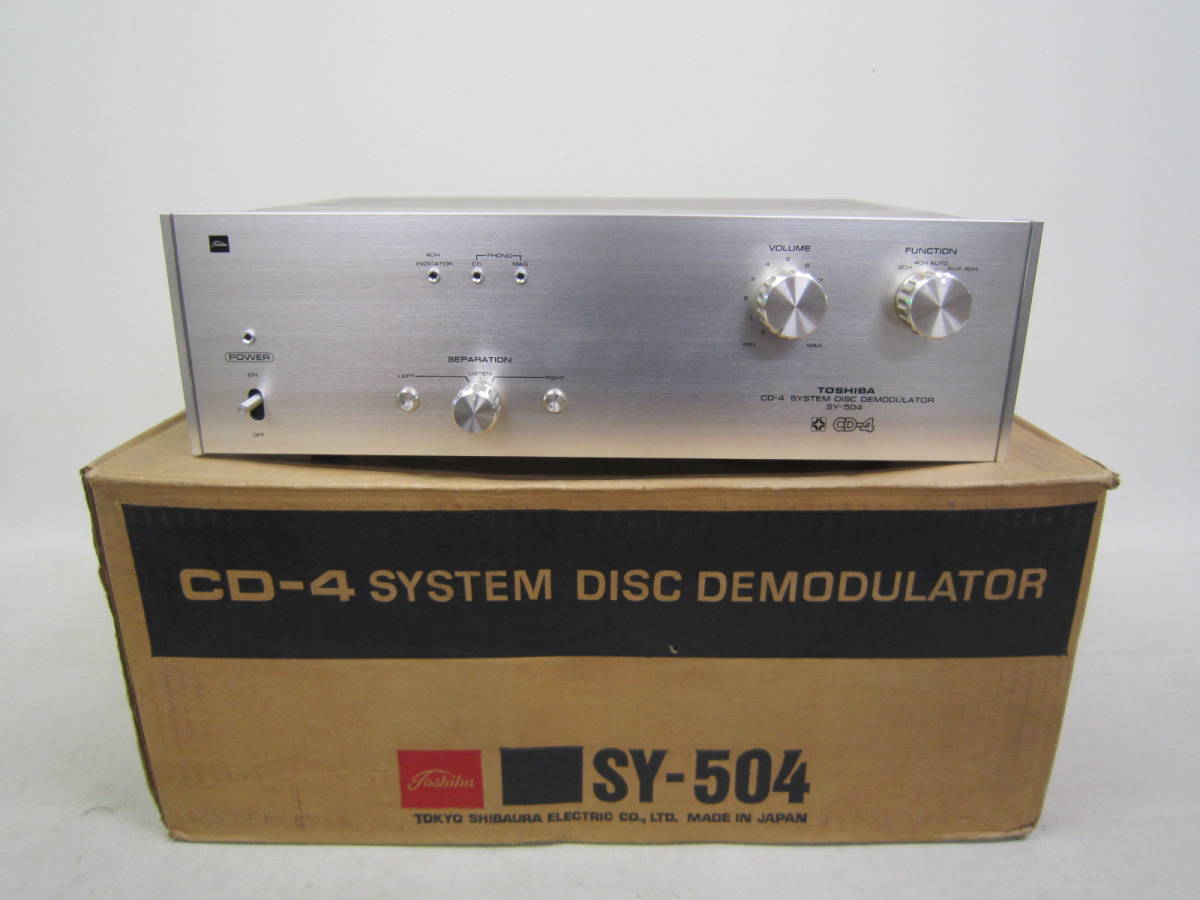 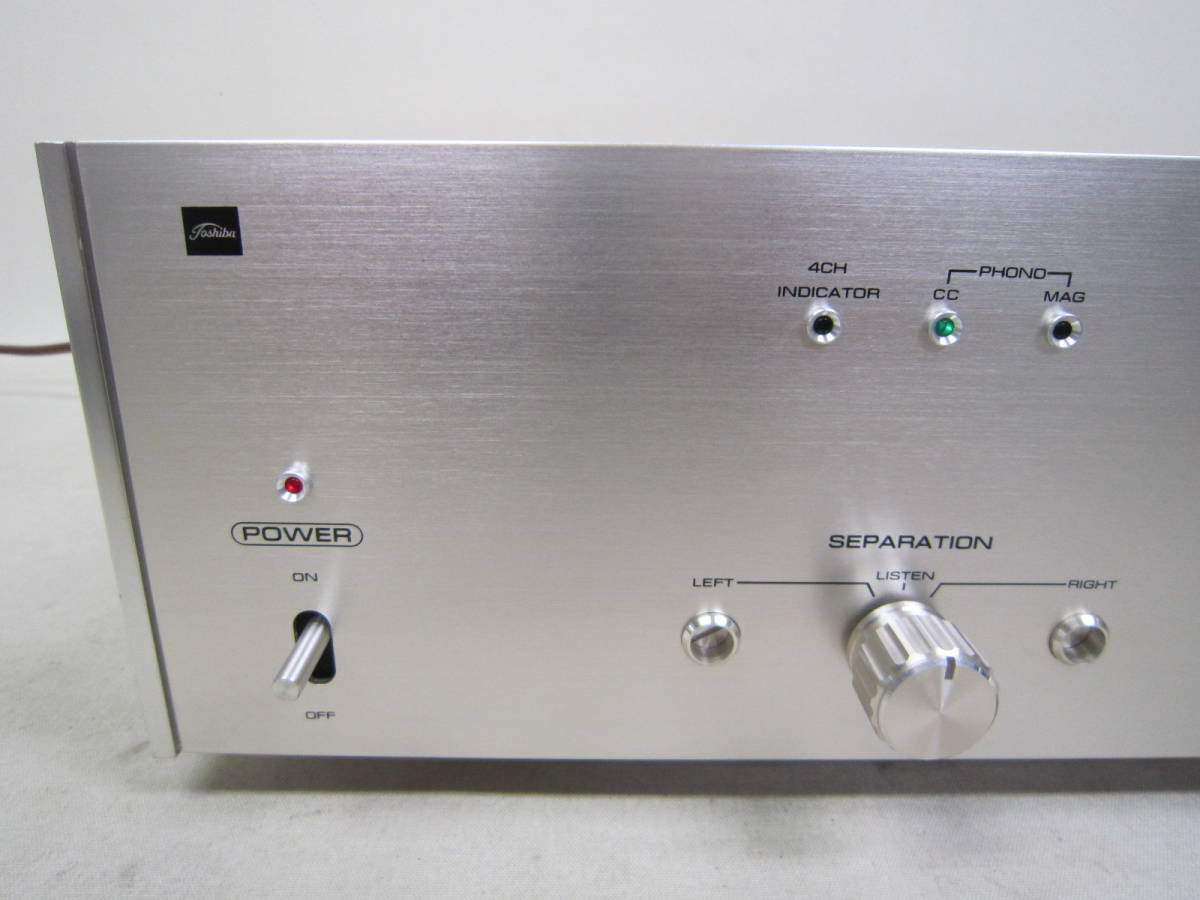 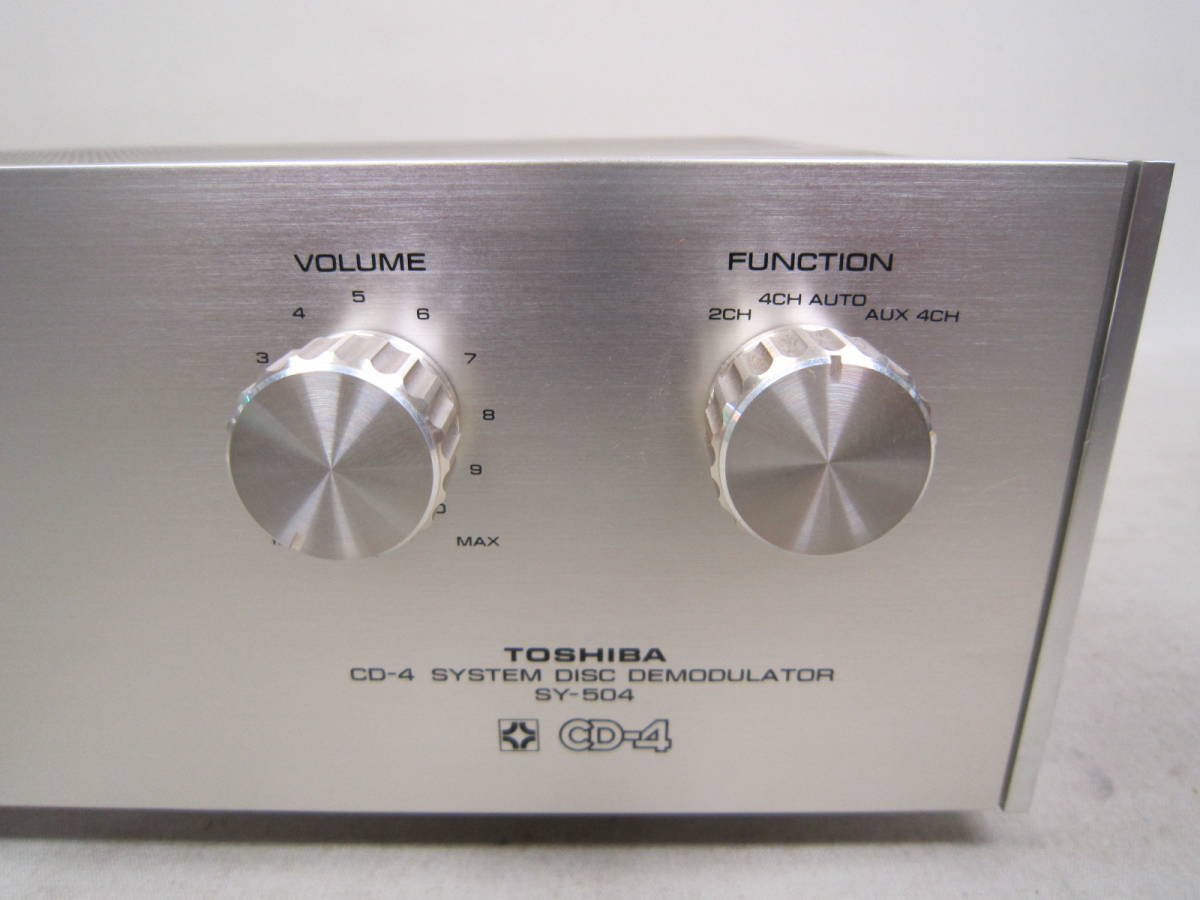 Speaking of Toshiba.....
Have you ever checked that Toshiba SC-410
QM-unit from a while back? Would love to hear your experience with it.

There we go, m'man BBQ found this unit too! It ended up selling for about 252 USD with what appears to have been quite a competition of 24 bids.

Is a condenser cart like an sc cart?
I think this is the matching cart:

That's my same question in my post for this auction. I'm young enough to never have heard of either a condenser cartridge, or a ceramic cartridge like we were talking about in the SH-3480 thread for that matter. I've heard that osmium and sapphire were used as cheaper solutions to diamond, but these two types/nomenclature are new to me. " 'Scuse me while I wipe some of this water out from behind my ears."

Yes, an electret material pretty much works like a condenser microphone except it doesn't need polarization. Its output varies by being flexed/vibrated and the capacitance varying along with it. When I worked for Telex, the hearing aid division used them in a product where a teacher would wear a transmitter and the hard-of-hearing students would wear the receivers, thus enabling them to amplify the teacher's words. The electret microphones are just small cylinders and can be installed in limited space applications.

A strain gauge changes its resistance when flexed/vibrated and so, if a current flows through it, the change in resistance modulates the current flow. It's kind of a variable resistor without a wiper, as it were.

Interesting. Thanks Soundfield and Doug G. !

Another Toshiba demodulator for sale:

A very rare Toshiba demodulator for vinyl records recorded with quadraphonic sound. It is in excellent physical condition. This is a demodulator only. It sits between a turntable and amplifier: it does have an amplifier circuit.
www.ebay.com 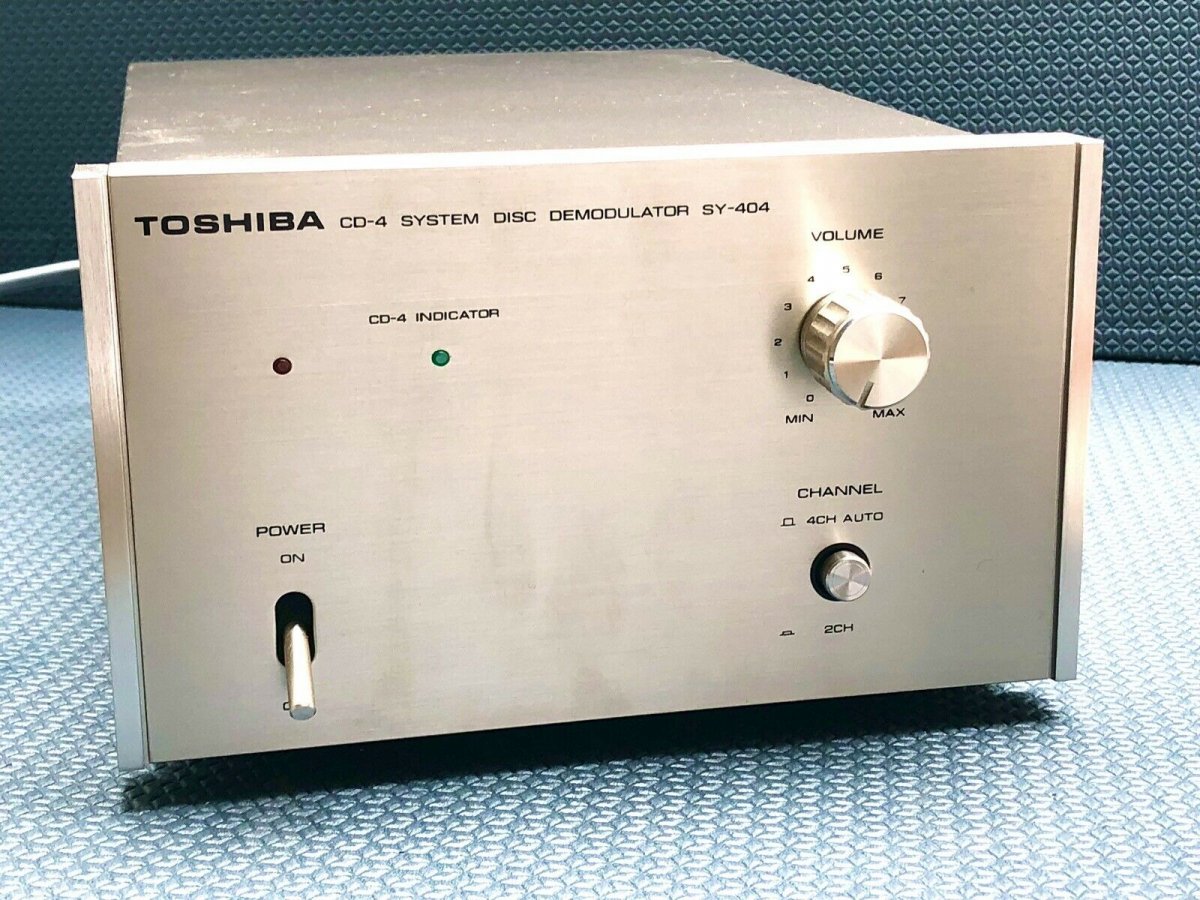 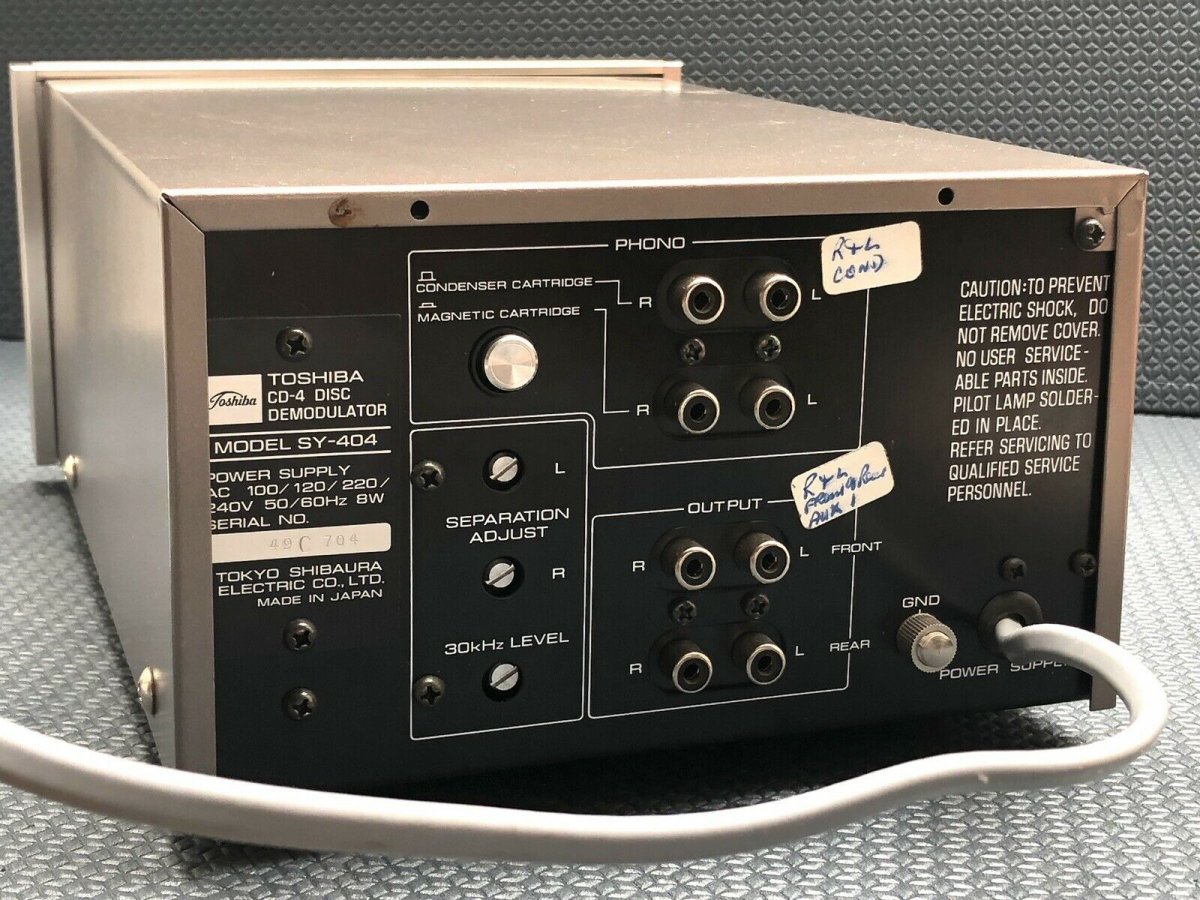 I wish my SE-405 and SH-400 had master volume controls since recording levels on records aren't exactly consistent.

It really wouldn't be difficult to add that feature and if I were younger, I would probably do it but, with my eyesight and dexterity degradation at my age, I would hesitate.

Yes, having at least a master volume control on any demodulator or decoder is very handy. Although the volume on my Sansui QS-D1000 is quieter than any other outboard unit I have, even when it's at maximum. So not all volume controls are made equal(!).
You must log in or register to reply here.
Share:
Facebook Twitter Reddit Pinterest Tumblr WhatsApp Email Link