The ultimate train disc in surround, actual trains. This is super good. 5.1 DTS. 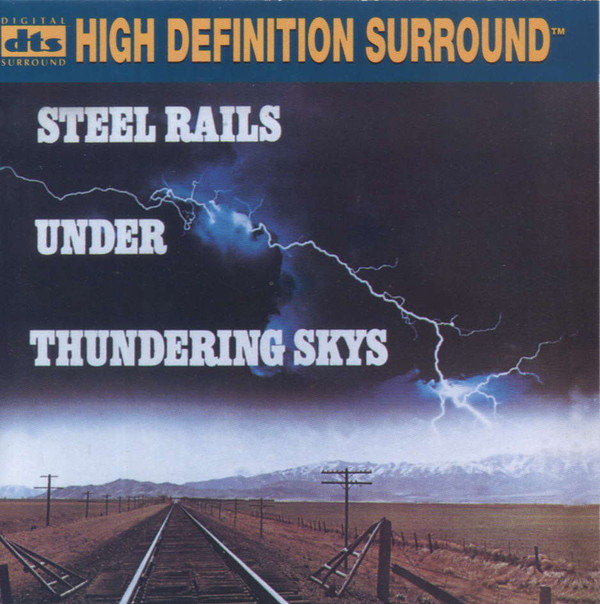 There was me hoping it was the band Train

Not a song, but a huge band: Big Big Train

The Velvet Underground: Train Round The Bend.

No one has mentioned this yet?! It is in surround on DVD (live, though, not so great surround).

Yes, I know these aren't songs!

Back in '74, I picked up a series of Ovation QS sound effects titles. I also met Dick Schory (Mr. Ovation) in '74. As I recall, these were also available as Ovation (Ampex) yellow cartridges w/black labels on Q8.

View credits, reviews, tracks and shop for the 1972 Vinyl release of "Sounds Of The City" on Discogs.

View credits, reviews, tracks and shop for the 1973 Vinyl release of "Sounds Of The Road" on Discogs.

View credits, reviews, tracks and shop for the 1972 Vinyl release of "Sounds Of Nature" on Discogs.

View credits, reviews, tracks and shop for the 1973 Vinyl release of "Sounds Of Amusement" on Discogs.

It was also on surround SACD. Great music & performance. Not an active mix on this SACD or the 2 CD/DVD box, which I also bought.

View credits, reviews, tracks and shop for the 1999 SACD release of "At Folsom Prison" on Discogs.

How has this been missed so far?
I humbly submit, for the win, the atmos surround train song on the highest rated album in the polls:
.
.
.
.
.
.
.
.
.
.
Kraftwerk ~~ Trans Europe Express 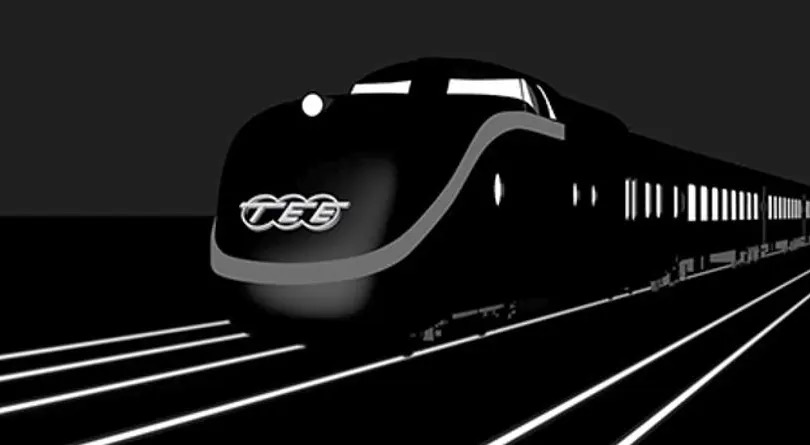 On the "Stay In Tune With Pentatone" SACD there is a track called:
A Steam Train Journey

So there ya [email protected] surround makes a post that inspires @DuncanS to start a thread about train songs in surround. Dunc's thread has been fun to read & it inspired me to do a train song compilation CD for my good friend & neighbor across the street, Steve. It didn't need to be in surround just compatible with his mainstream legacy home gear & car. Steve is a master carpenter & talented guitarist but no audiofool so I didn't need to mess with24/96 surround FLACS, etc.

With his building skills & attention to detail, Steve's made an incredible & imaginative train track lay out. It doesn't go around the rooms' perimeter but is about 9'x12'. I really got a kick out of his built in video cam on the engine. But then, ya know, after one lap you've pretty much seen all there is....

The first track I used some sound FX chug chug train whistles from @Quad Linda's James Cunningham post. This dissolves/blends into Last Train to Clarksville. All the other tracks are just straight forward, all listed in this thread except I added Little Feat: Two Trains.

Natch Windows doesn't have the courtesy to show all the files name but you can probably figure it out. This thread was fun!

Mystic Moods Orchestra ONE STORMY NIGHT...rumored to have a QUAD REMIX on the Philips Label. At 27:26 with thunder and pouring rain, the sound of a freight train is heard in the distance and suddenly becomes louder and louder roaring through a rain drenched landscape....it was recorded by none other than MoFi's Brad Miller.

I have not seen this one mentioned yet:

One of my favorite tracks on the 'We're An American Band' album.
I really like Don Brewer's drum work near the end of the song, sounds like a Steam Engine cranking up

Oops! I forgot the title to this thread.
This would sound wonderful in a multi-channel mix.
Last edited: Sep 12, 2021

Available in DTS, DVDA, and SACD. No audible difference in any of 'em, but a well recorded, produced, and (surround) mixed album.

Canadian Railroad Trilogy by Gordon Lightfoot. The version on Gord’s Gold with the full orchestra sounds really nice via the Surround Master in fake quad.

I believe that Gord's Gold was slated to be released in Quad. It may have been mixed already.