I didn't see a post for this so thought I'd start one (my first post so be nice).
I got my copy through the letterbox today, hope to watch it tonight.
I took a photo of the back cover for anyone interested. 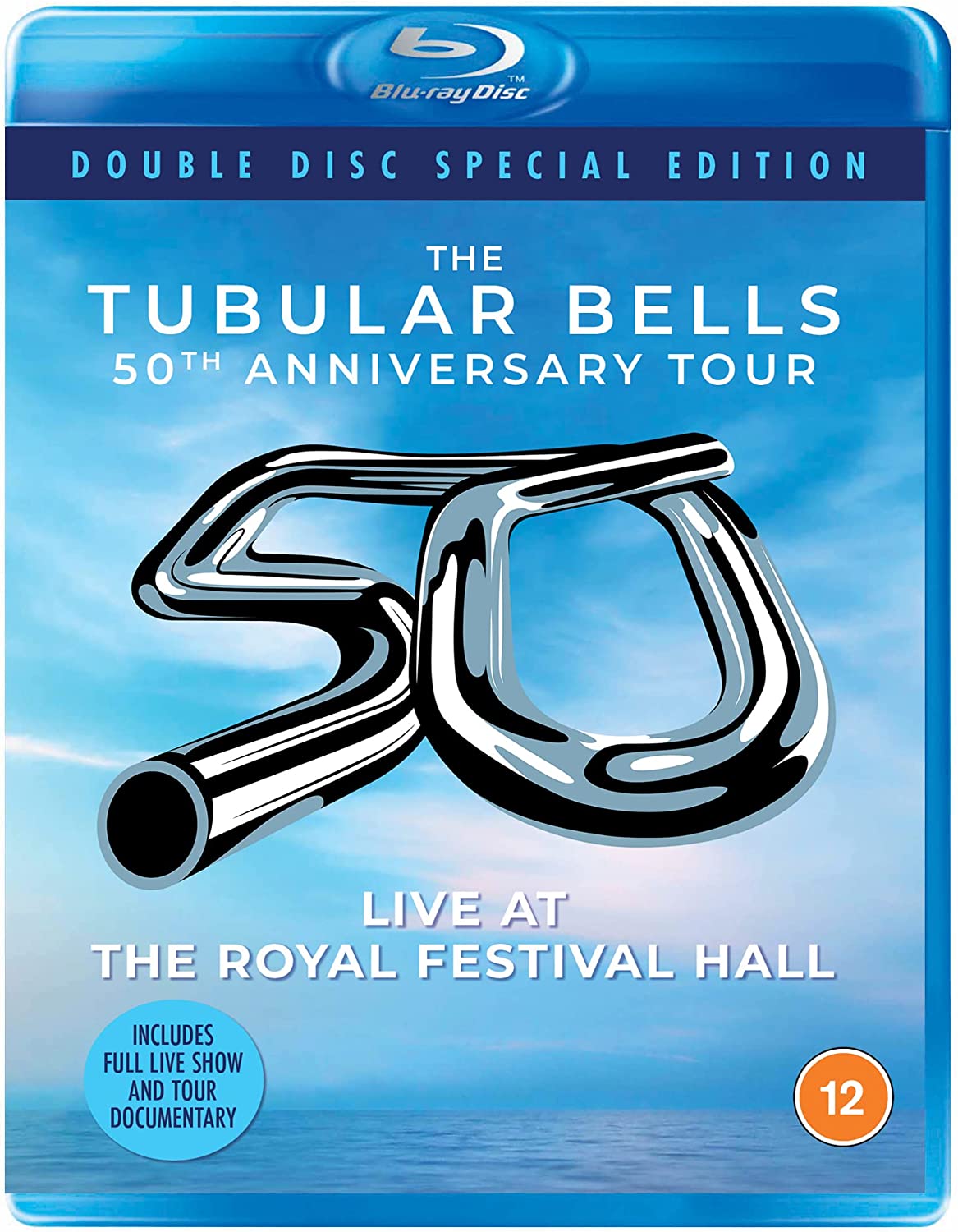 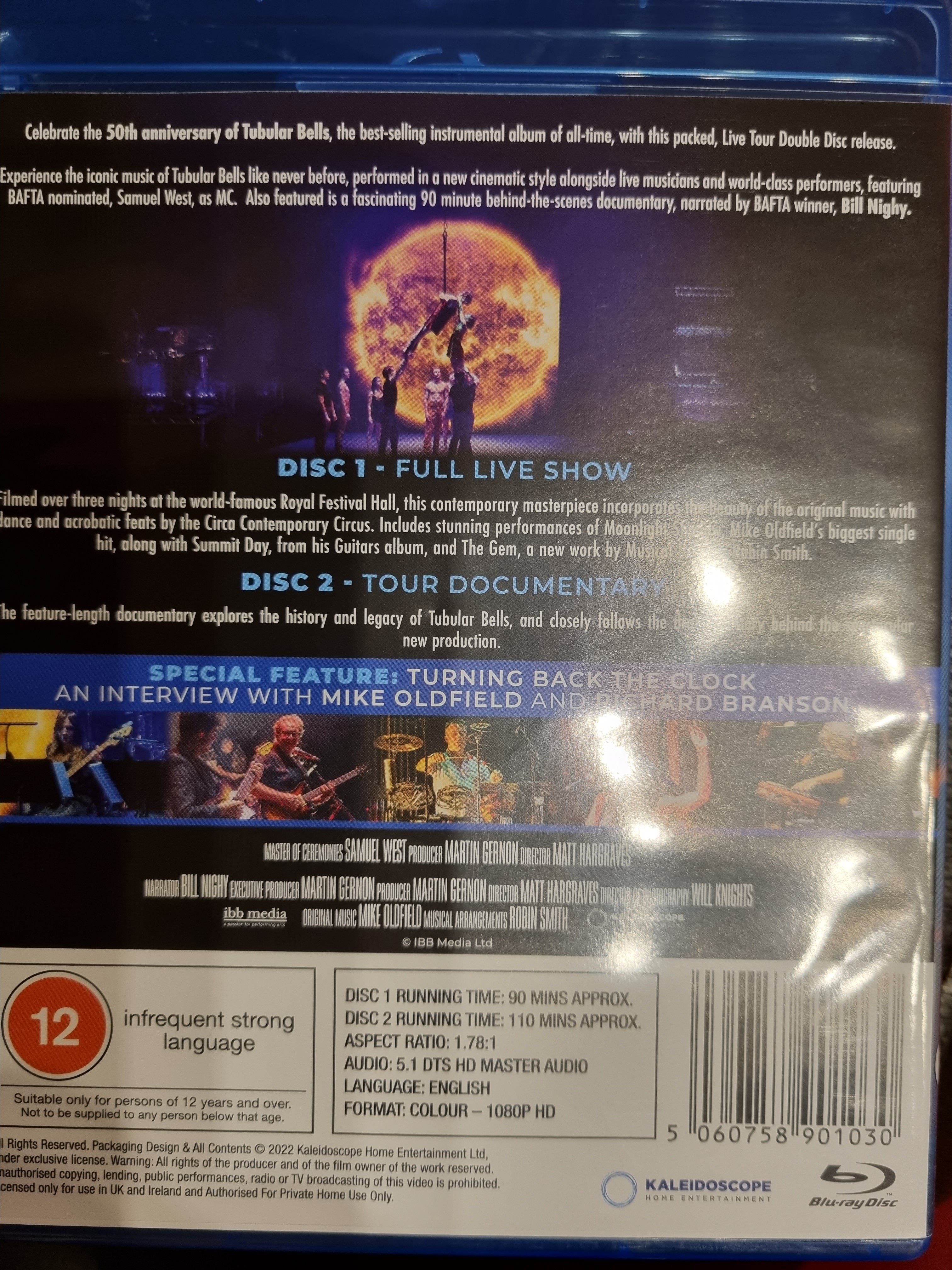 Found it on US amazon for those interested. On sale at 40% off for a total of $17.99, will wait for 5.1 reviews before biting the bullet

The “Turning Back the Clock” doc is certainly timely today!
M

Not sure if anyone else has watched this yet but have to say I was pretty disappointed overall.

It was never really made clear about what is included and there is no track listing, infact until I received it I couldn't find a picture of the rear cover.
I was really hoping for a faithful set of the original arrangement of the album but that isn't the case, it doesn't even start with a Tubular Bells track. Until I put it on I didn't even know if Mike Oldfield was part of the line-up.
The picture was okay and the sound wasn't bad, it's DTS-MA, surrounds are used for some ambience and a few percussion instruments from time to time.
I wasn't a fan of the acrobats/dancers. I really didn't understand why they needed to be there. You've only got to watch Hans Zimmer Live in Prague to appreciate a good show can be just the orchestra/band and a projector screen.
Just to finsh my less than impressed impressions, its the first time I remember putting on a blu-ray and there not being any options menu. It just has Play and Scenes. If I'm honest I don't even know what that means if you have stereo gear
Anyway, it was a nice idea and fortunately it was only £13 on Amazon. I'll make time to dig out my other format Tubular Bells discs later this week and have a session to take the pain away. I have them on DVD-Audio, SACD and HDCD.

Thanks for your assessment. That will be a hard pass for me then.

The reviews are not good, the start of the show on the Blu-Ray is not even Oldfield's music! I am going to watch it once and probably sell it after.

rugene said:
The reviews are not good, the start of the show on the Blu-Ray is not even Oldfield's music! I am going to watch it once and probably sell it after.
Click to expand...

Exactly what I've done...in fact I only watched half of disc one and could take no more of the disappointment

For 20 minutes, it's okay. For the surround Dolby digital only, mostly center and front oriented. Too much dancing, and acrobatics, but maybe the most impressive things on the show. The choice of songs from Oldfield is not my cup of tea, except for Tubular Bell part 1
You must log in or register to reply here.