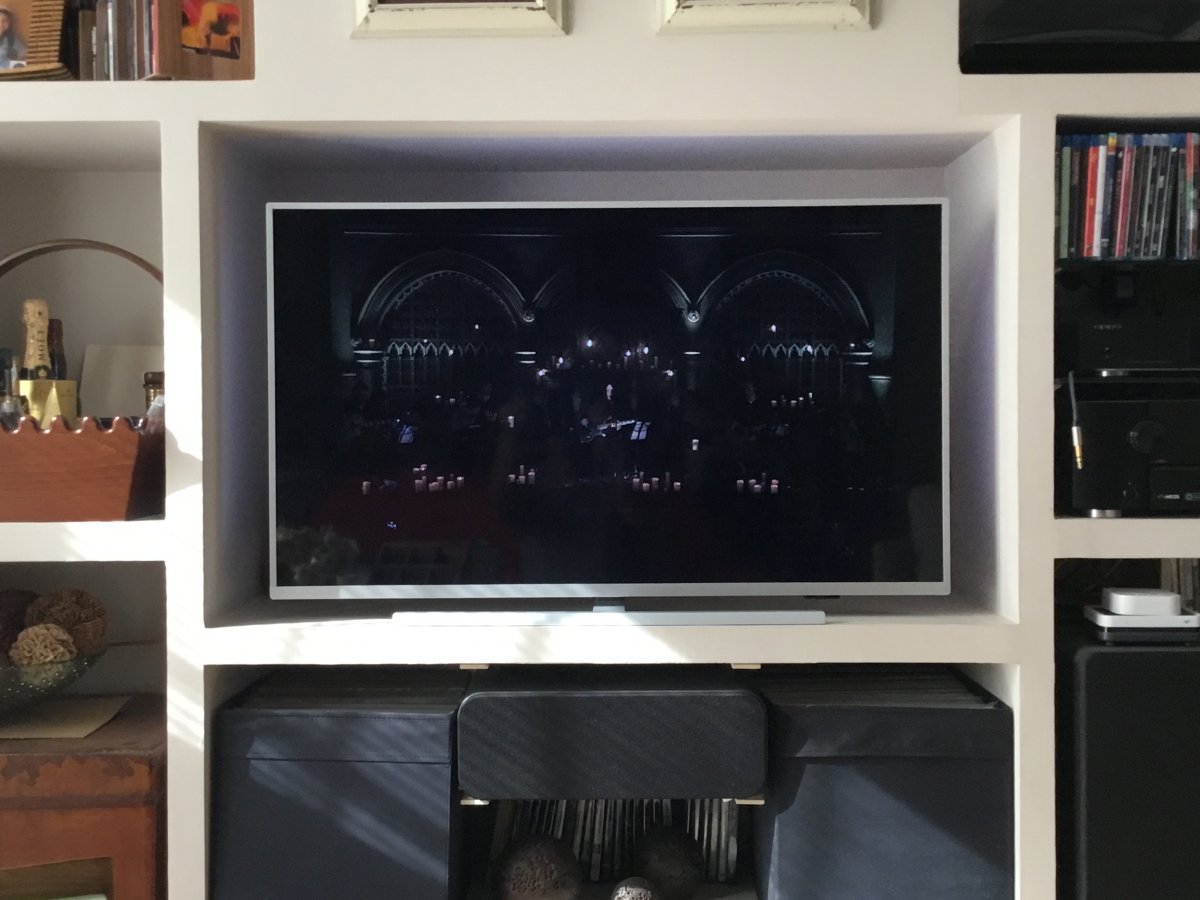 Ahh ... Pat Benetar The Complete Video Collection in Dolby 5.1 @ 48kHz 448kbps. A glorified stereo transfer but, hey I will take higher resolution audio anywhere I can get it. The 80's, we didn't really know what it was when it was happening. 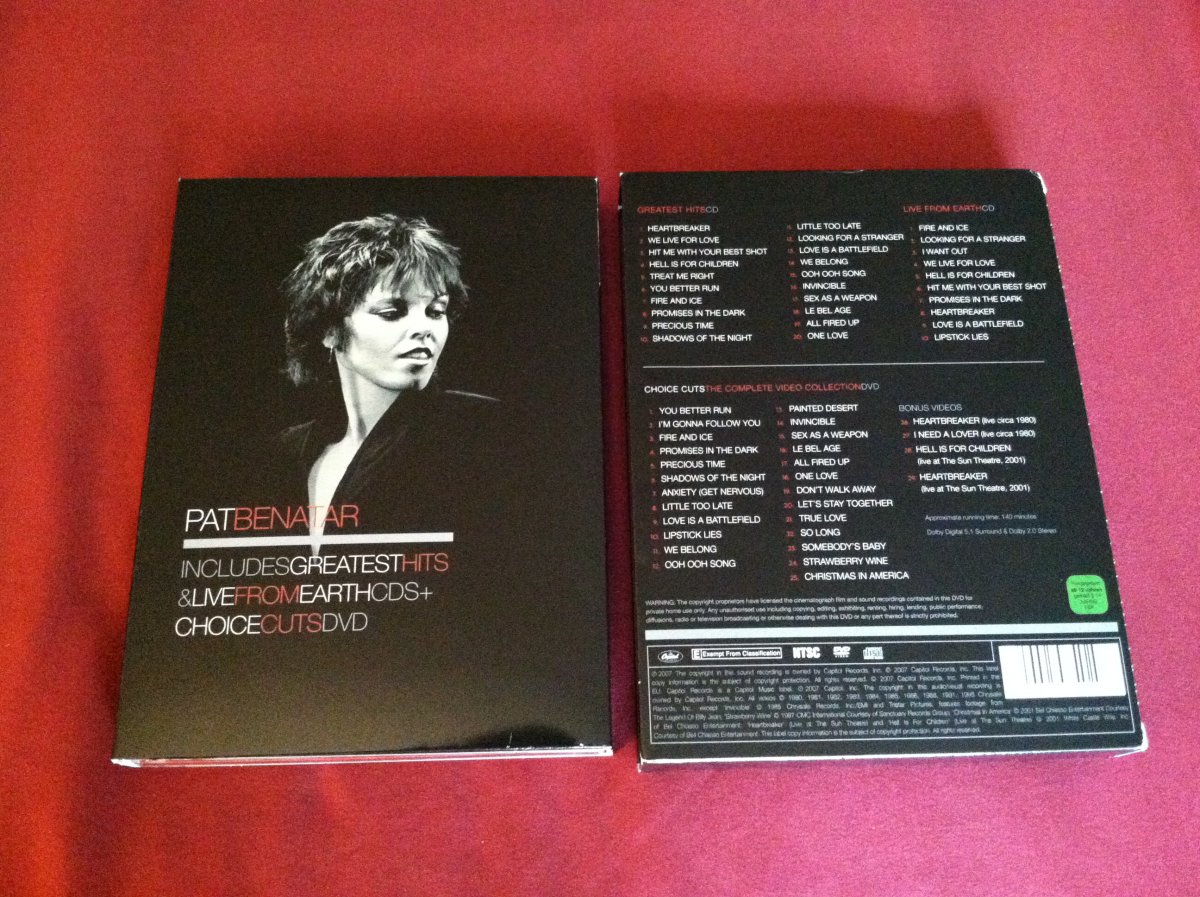 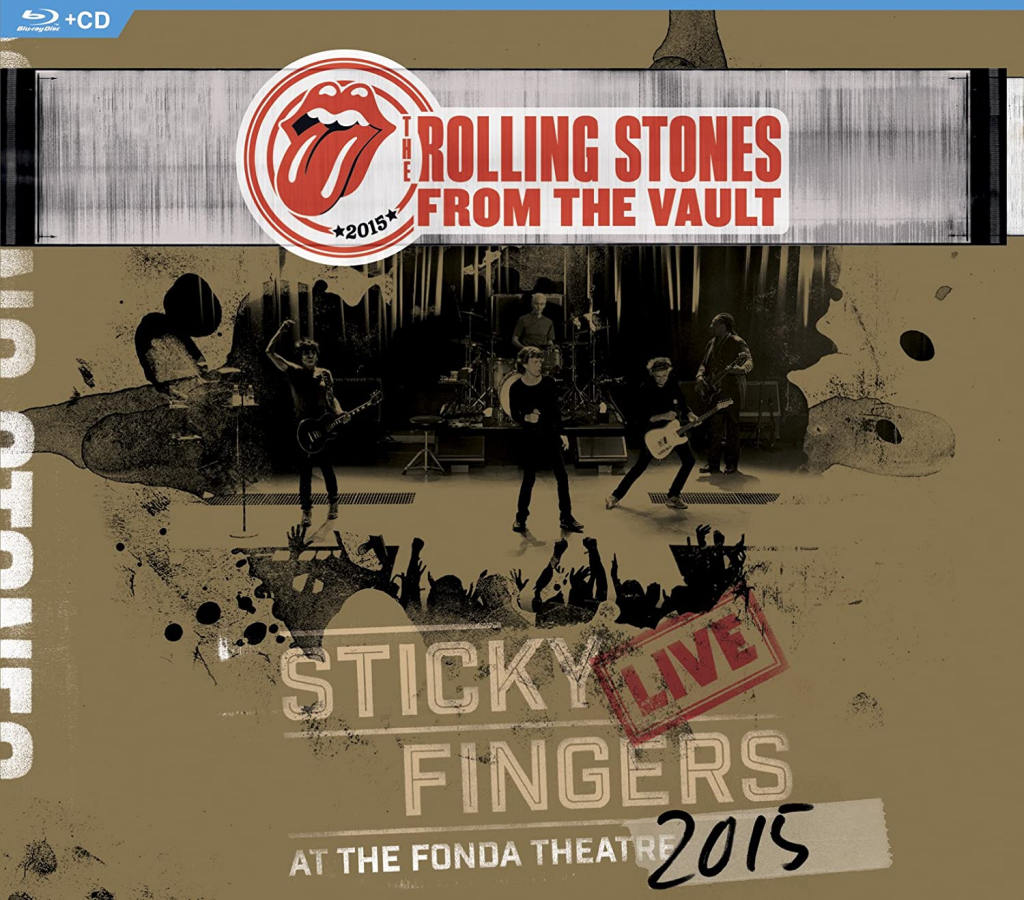 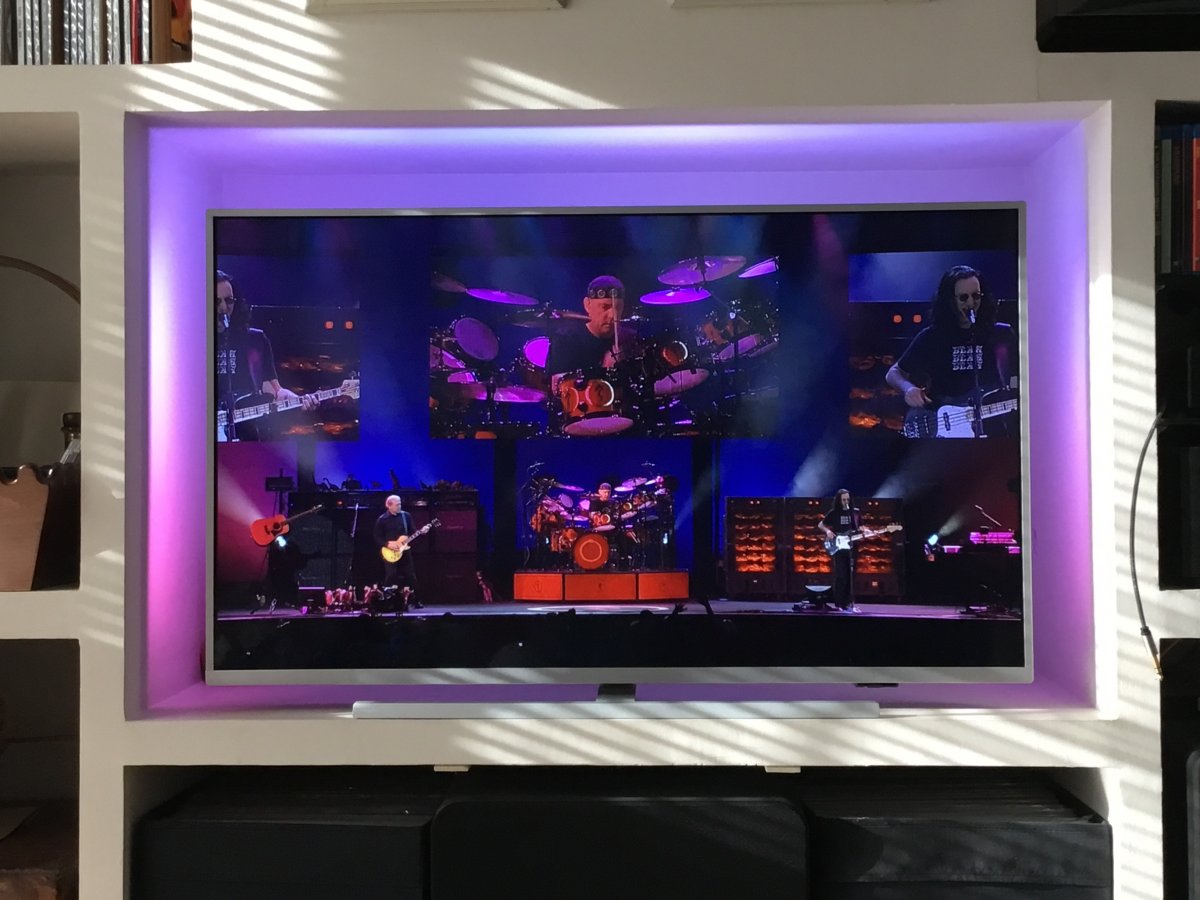 Opeth - Garden of The Titans 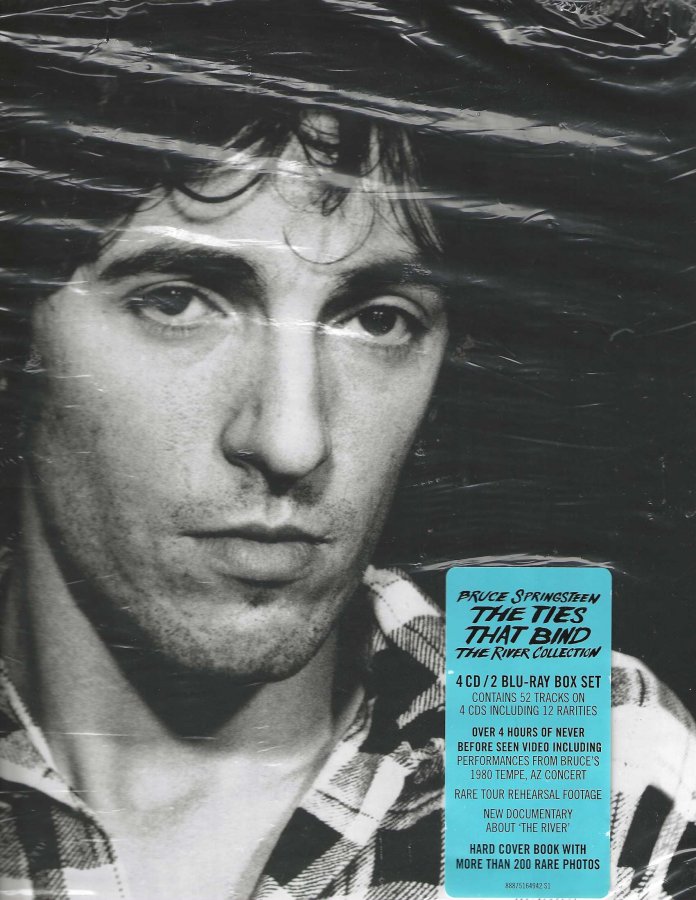 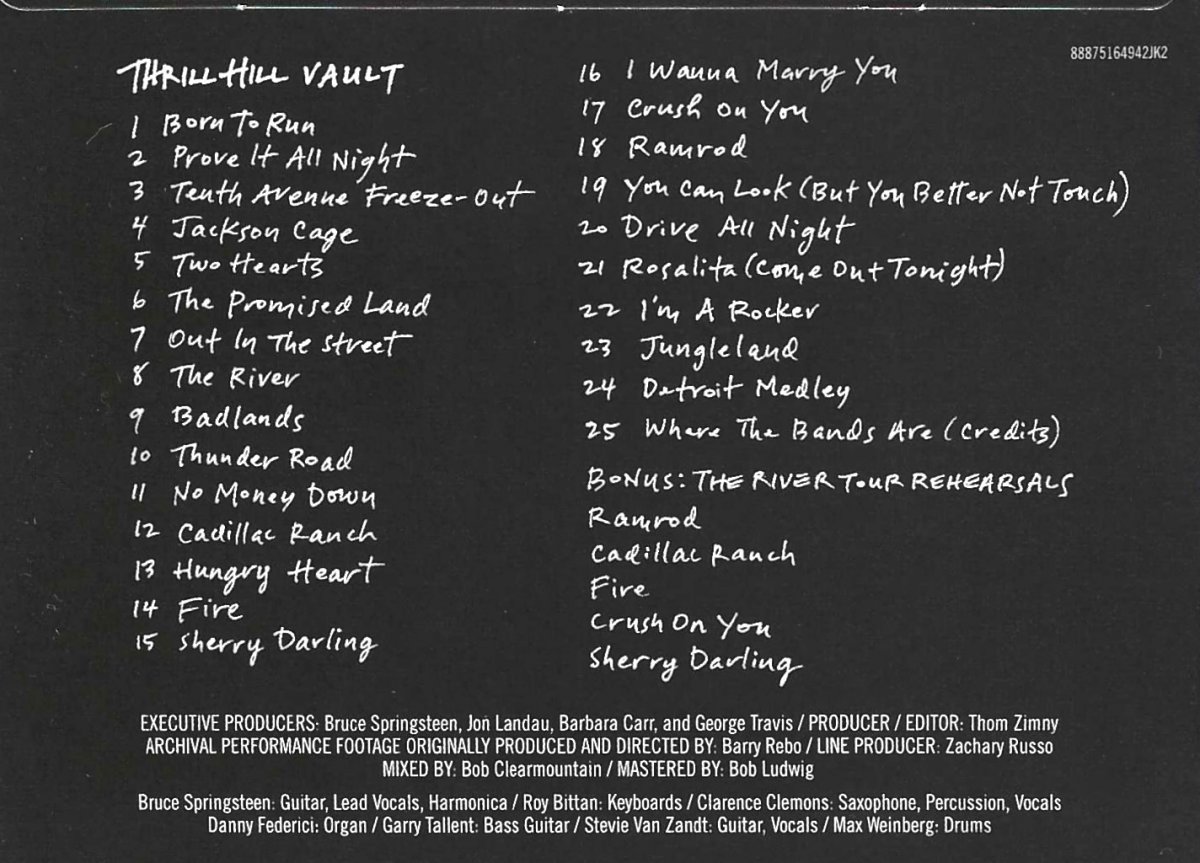 Watching the BLU Ray of Rolling Stones at Hyde Park 1969.
I had no idea this concert was 2 days after Brian Jones death. I had no idea this was Mick Taylors first concert, he certainly stepped up. Good sound and video, lots of interesting stuff. 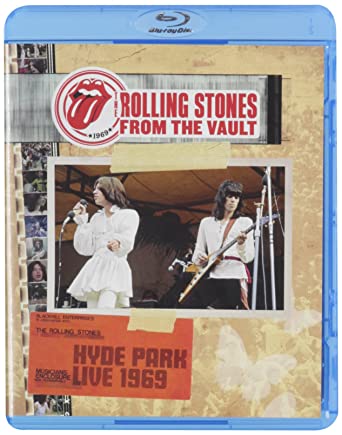 I know this is probably going to be greeted mostly with a collective "meh" here
Click to expand...

But Chisato Moritaka's most recent Kono Machi 2019 tour on Blu-Ray is excellent! 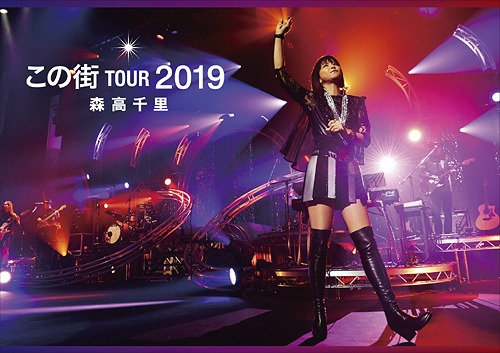 Sound is stereo 24/48 but like most of her live performances it is high separation multi-track & sounds superb on the Surround Master! With a little pre-synth the stage sounds wrap around you but in basic Involve/QS it is still a very wide front sound stage with pin point locations & rock solid phantom center front imaging. Bass is low where its supposed to be & well defined, & the instruments are clean & detailed. Chisato is still rockin' that Rickenbacker!

She had her peak pop idol years mid 80's to mid 90's. Then she took time off to raise a family. She was never totally out of public awareness because she was always in demand for commercials, interviews, etc. About 6>7 years ago she made a come back & anchors the entertainment on stage at the Blue Note & Cotton club in Tokyo. Her 1989 Kokon Tozai tour was released on Blu-Ray. You can tell her lives were documented with film because it is so sharp & high quality. She comes out with a new performance Blu-Ray & CD every year.

Those new performances are not available on YouTube or anywhere else, not even her official YT channel for obvious reasons. But two of her older songs I think are worth sharing so if ya got a few minutes & an inquiring mind check 'em out.

First is Tokyo Rush written by & featuring Harry Hosono of Yellow Magic Orchestra. Give a chance. I gotta say if Terry Gilliam made a music video, this is what it would look like:


The next one is alive performance of not very good quality but it's the best I could find. The title translates to Teriyaki Burger which belies the power pop of this song. Indeed it starts out strong but ramps even more to a powerful conclusion. And ... air guitar about the 5 min mark haha:

Found this on Youtube as well even though its not a video, its an AWESOME performance in concert by STEPPENWOLF

Not one of my favorite band's but this is interesting

Sorry to repost this gig, but OMFingG.......what an SPECTACULAR/AMAZING/AWESOME show.....and to have what happened to them only a year later......WHAT A LOSS for EVERYONE!!!! Even though they are not my favorite or one of my favorite bands....watching this show, there was NOT ONE MINUTE OF SLACK.....What musicianship and jamming OMG.....Yes I'm TOTALLY IMPRESSED how good they WERE!!!! I think FM radio has ruined them by over playing their songs and that the reunion tours don't MATCH the original talent they had. So YES I can now appreciate what these guys were all about!!! AMAZING wish I had seen them before their tragic plane flight.

Anyone who also felt the way I did about them, should watch this....It will make you appreciate this band for what they were!!!

Todd Rundgren's Utopia-Live at the Chicago Theater. It's 5.1 but you'd never know it.

Boz Scaggs Greatest Hits, Live 2004
What an incredible performer he is, just makes it all look so smooth and easy.
Don't miss it!