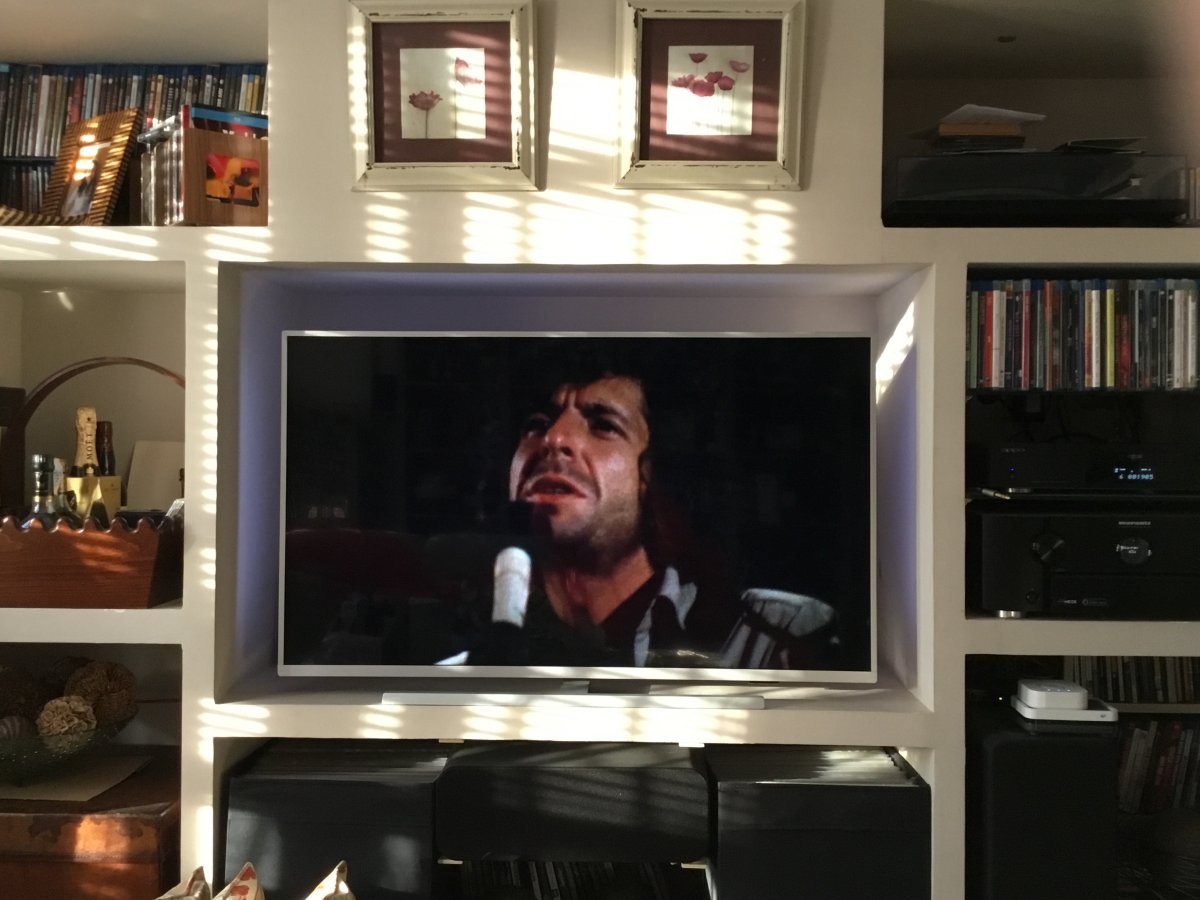 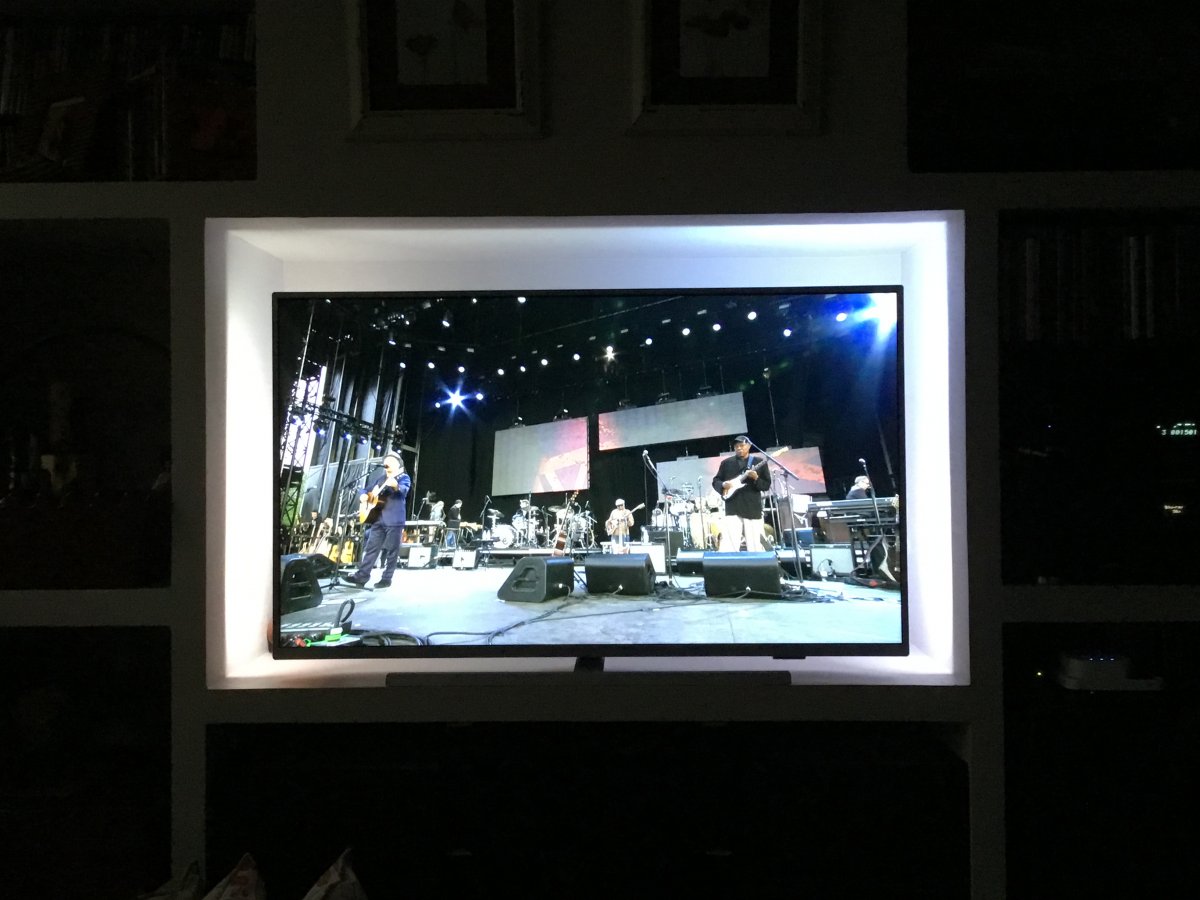 I have 2 concert DVDs currently sat on my player being re-viewed. Quite contrasting in their approach, but each with merits. 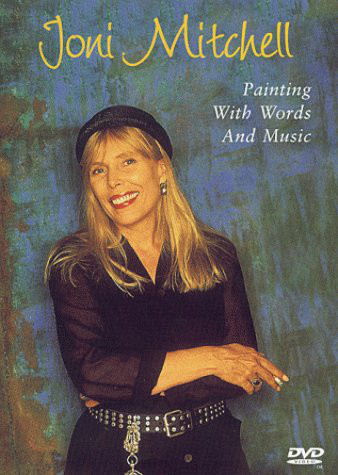 Aside from a really cheesy prologue, some hamfisted attempt to explain the DVD's title that treats us like Sesame St. viewers, the Joni Mitchell performance is excellent. It is to camera - the audience here are mere set dressing - yet an intimacy is established by the cameras' clean controlled focus on the singing and playing of JM, truly demonstrating her deftness and range. Not that the band aren't excellent, they really are, naturally JM is allowed to dominate front and centre as the cameras pivot about her. The in-the-round stage here helps to project JM from studio into the living room (shame it ain't surround sound) as if she is playing especially for the DVD audience, which is of course, precisely what she is doing. 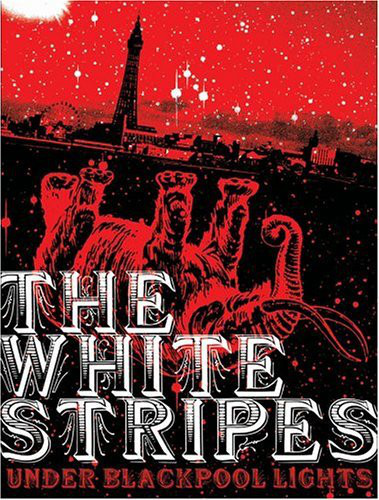 Under Blackpool Lights is also pitching for intimacy, that paired-back-to-basics schtick that WS did so well. Unlike the JM this is very much trying to convey the raw experience of an actual WS gig as it might go down in a concert venue, very far from the controlled environment of a film studio. It seeks to capture the performance on its own terms, rather than played for its recording on camera. The intimacy is in the grain of the image, an analogue patina to the show, due to being shot on Super 8 (the domestic film stock of yesteryear). As a film geek, I get an extra jolt from this, however this filmic conceit doesn't override the music, at once rich in colour and poor in definition, it houses the simplistic yet energetically bombastic rock n roll very well. I like this performance (and its recording) a great deal. 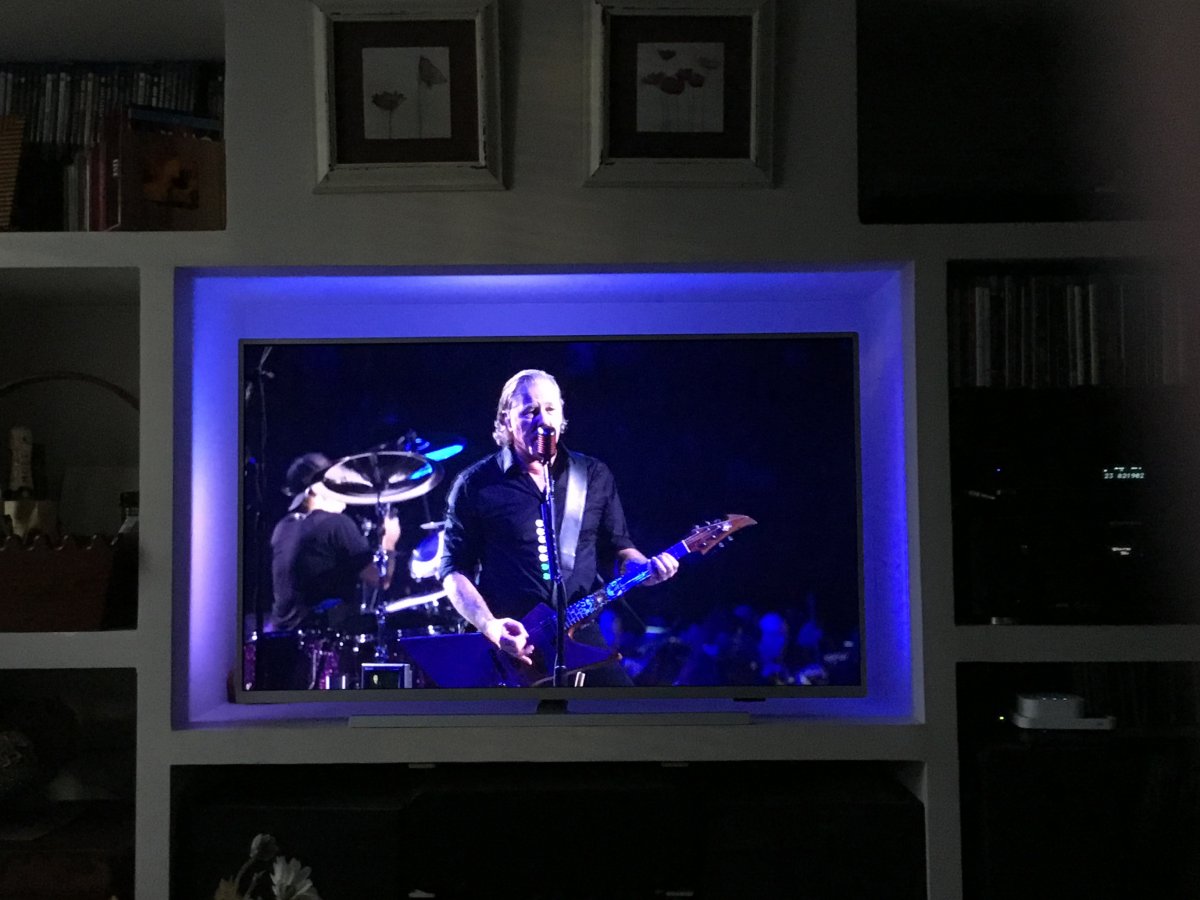 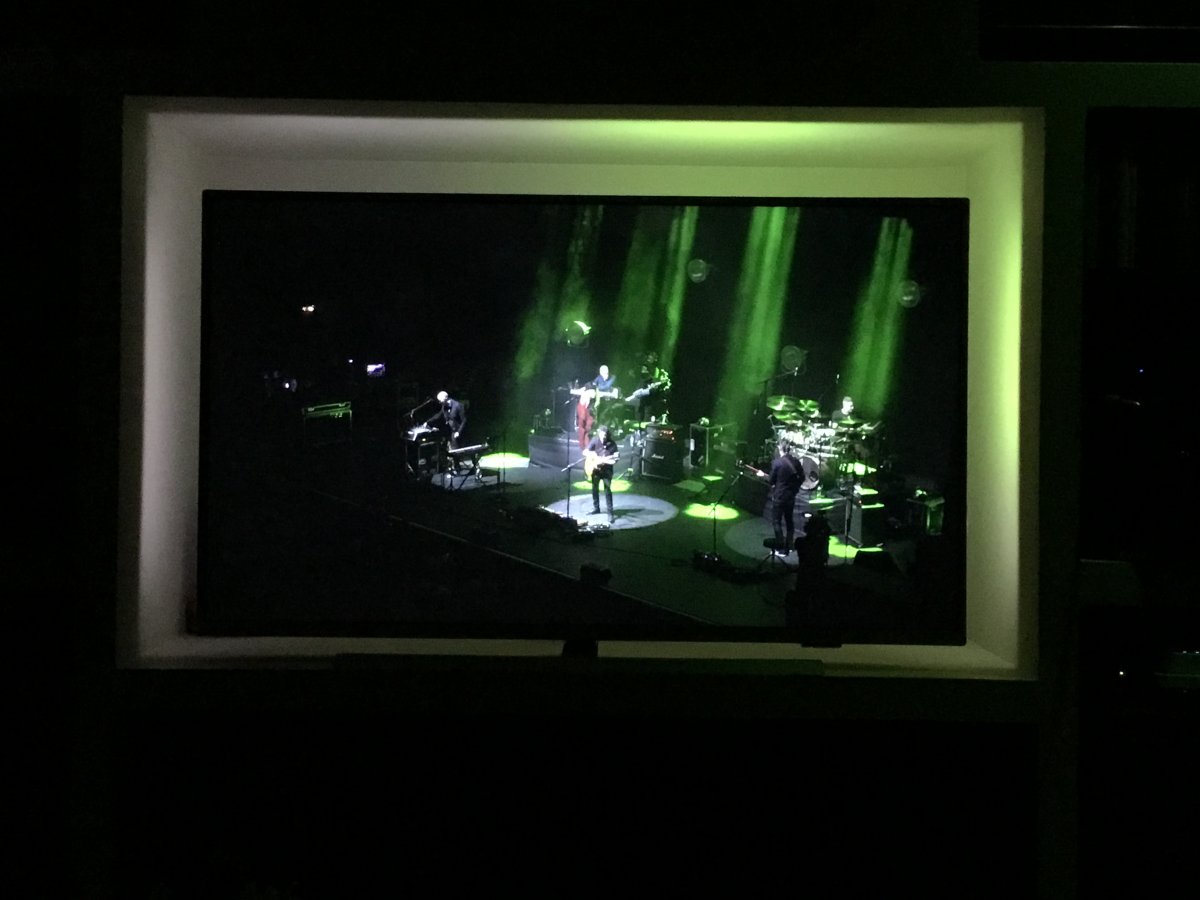 John Williams Live In Vienna
Played through the oppo 205 Atmos layer (down-mixed) some rear action -very immersive and clear as a bell! 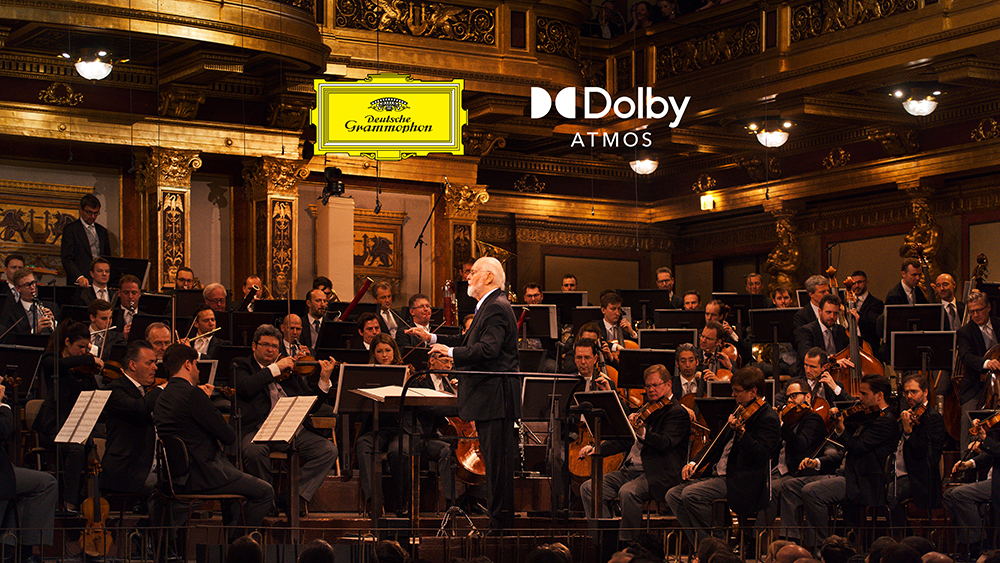 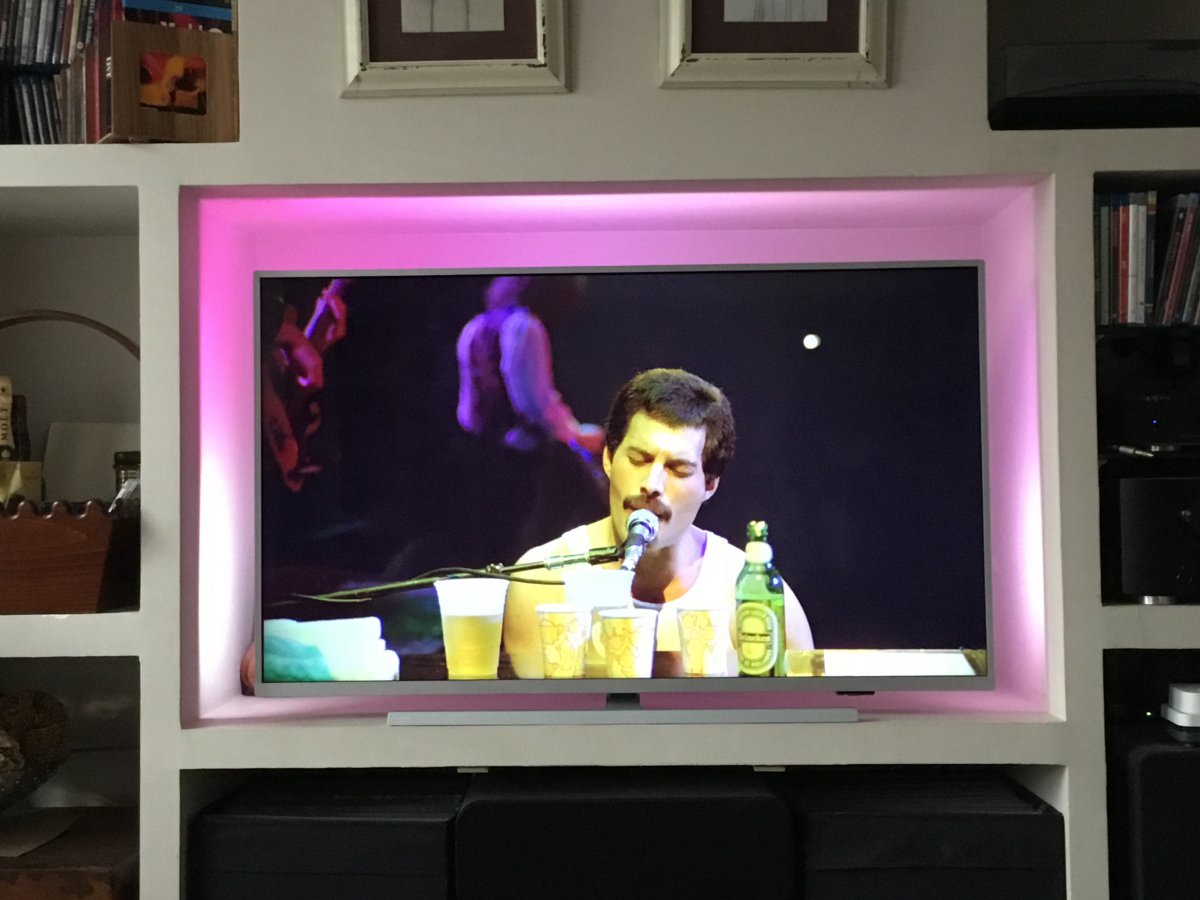 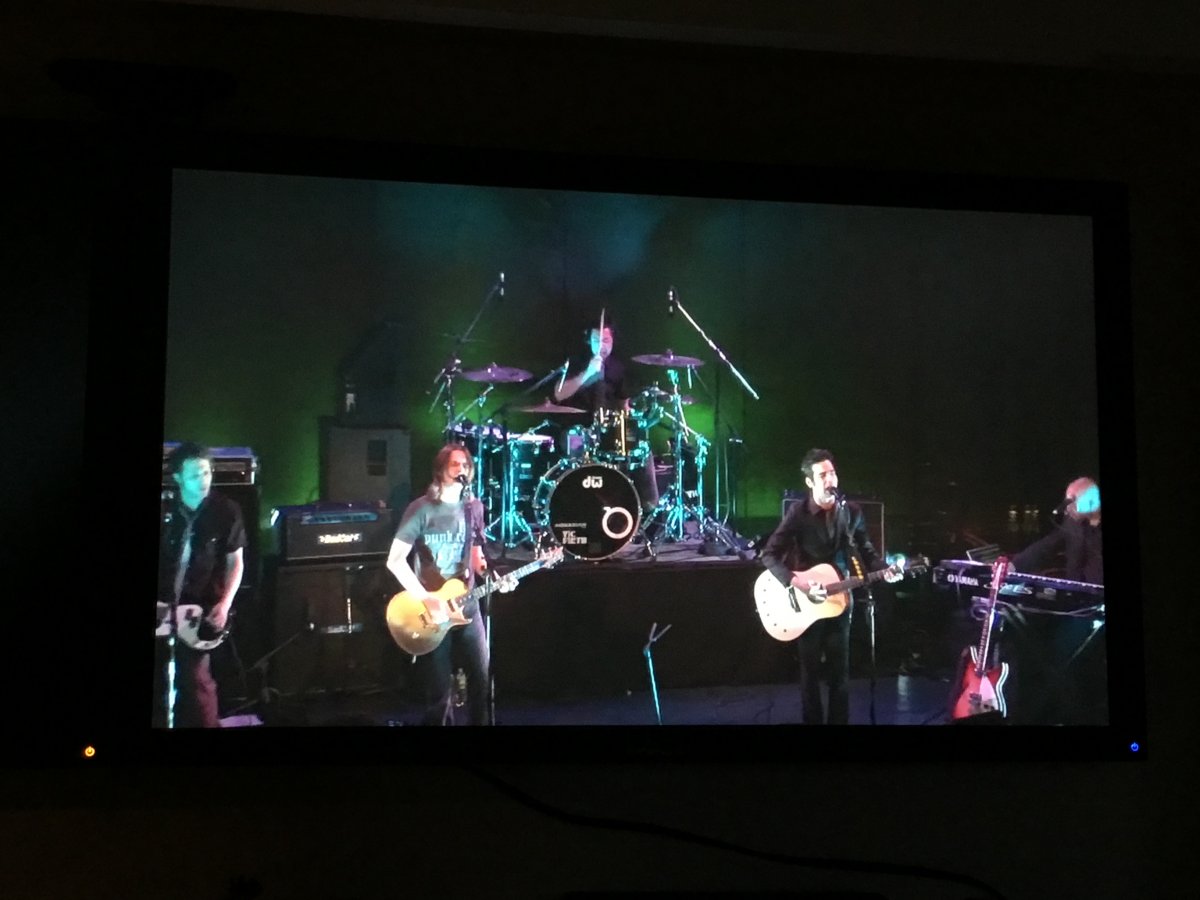 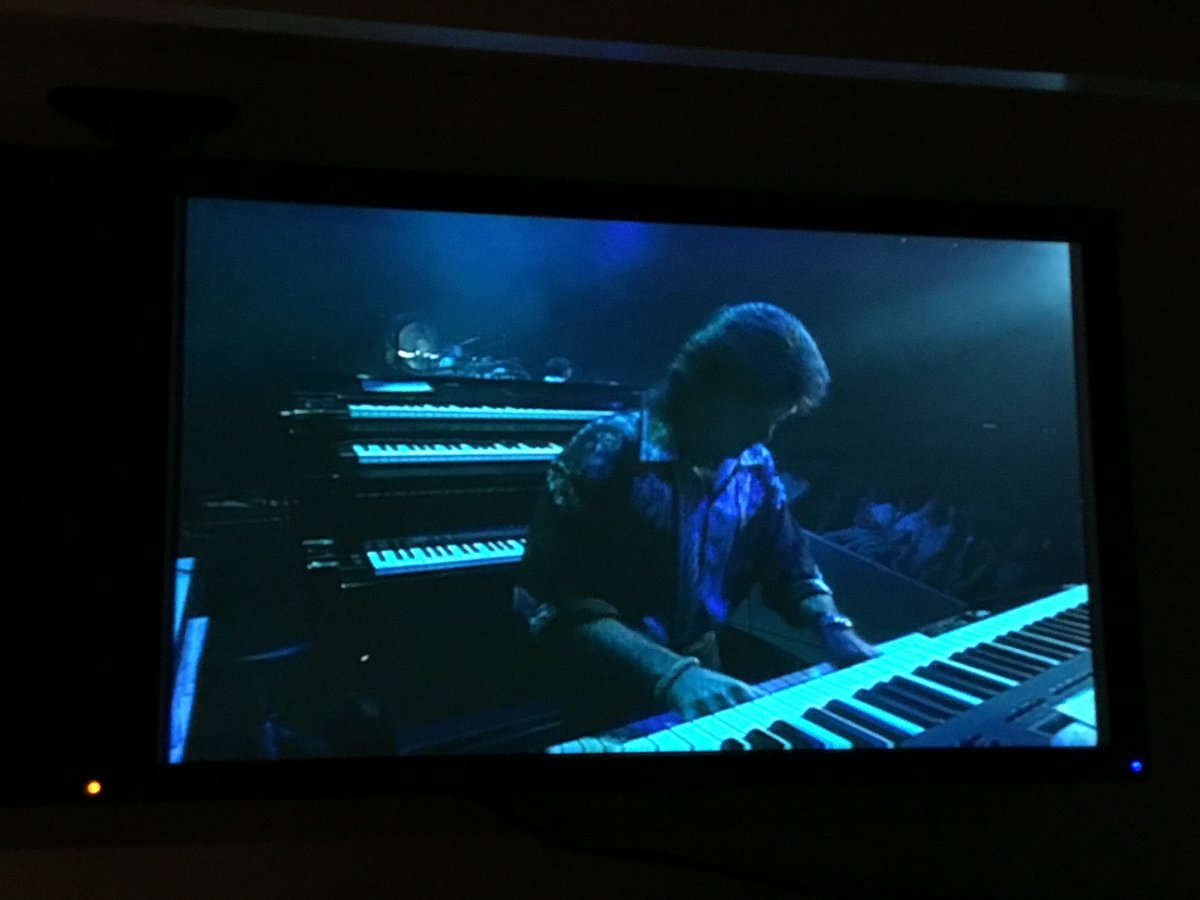 Really HEAVY VIBES during this gig...
great MCH mix too...

Eagles - Live from The Forum 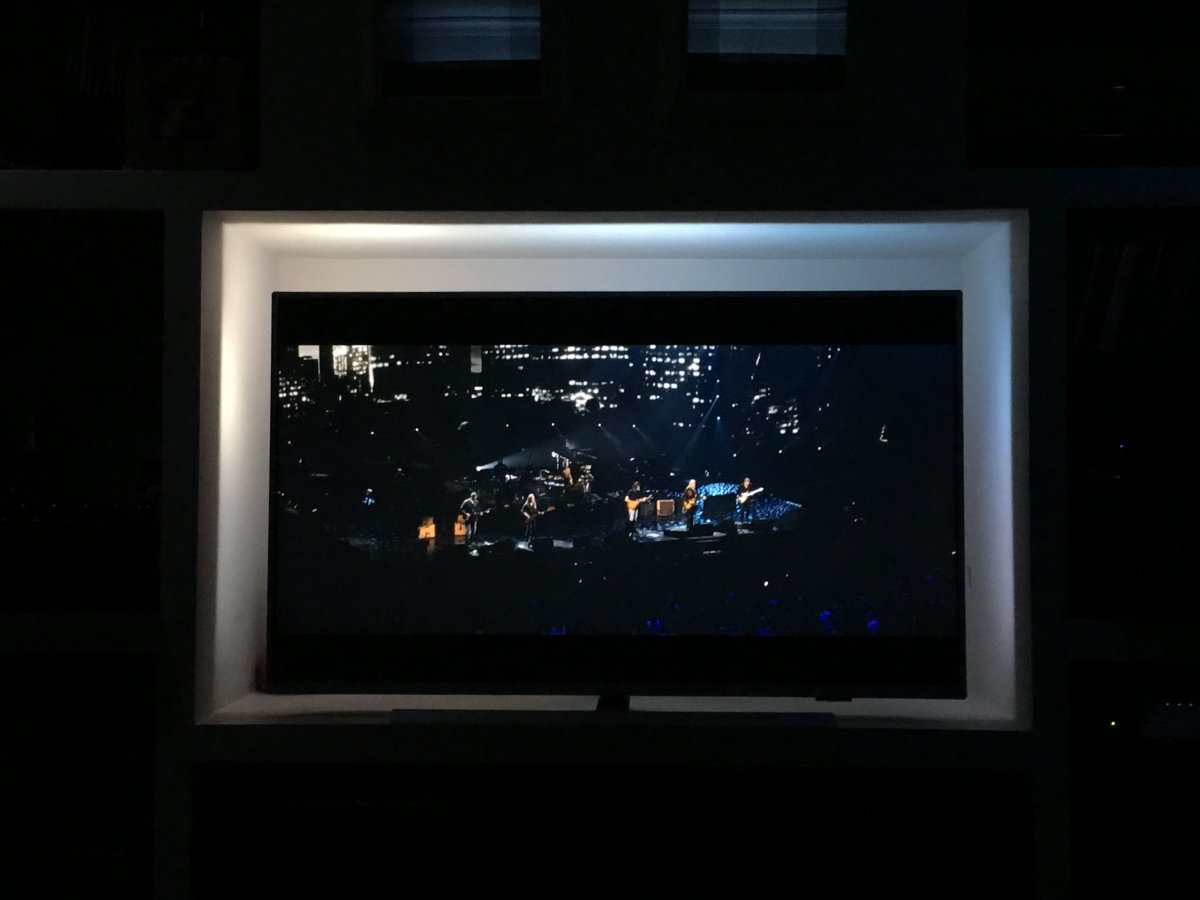 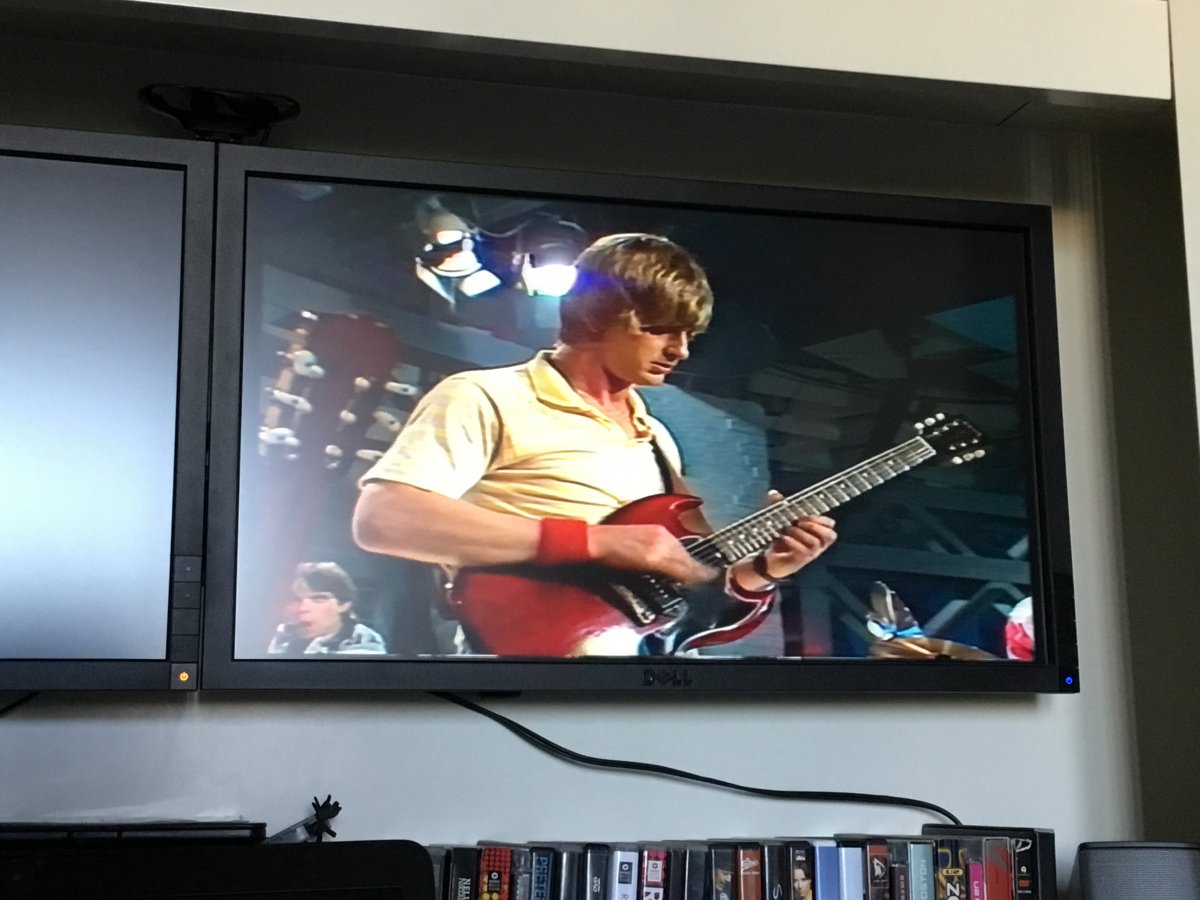 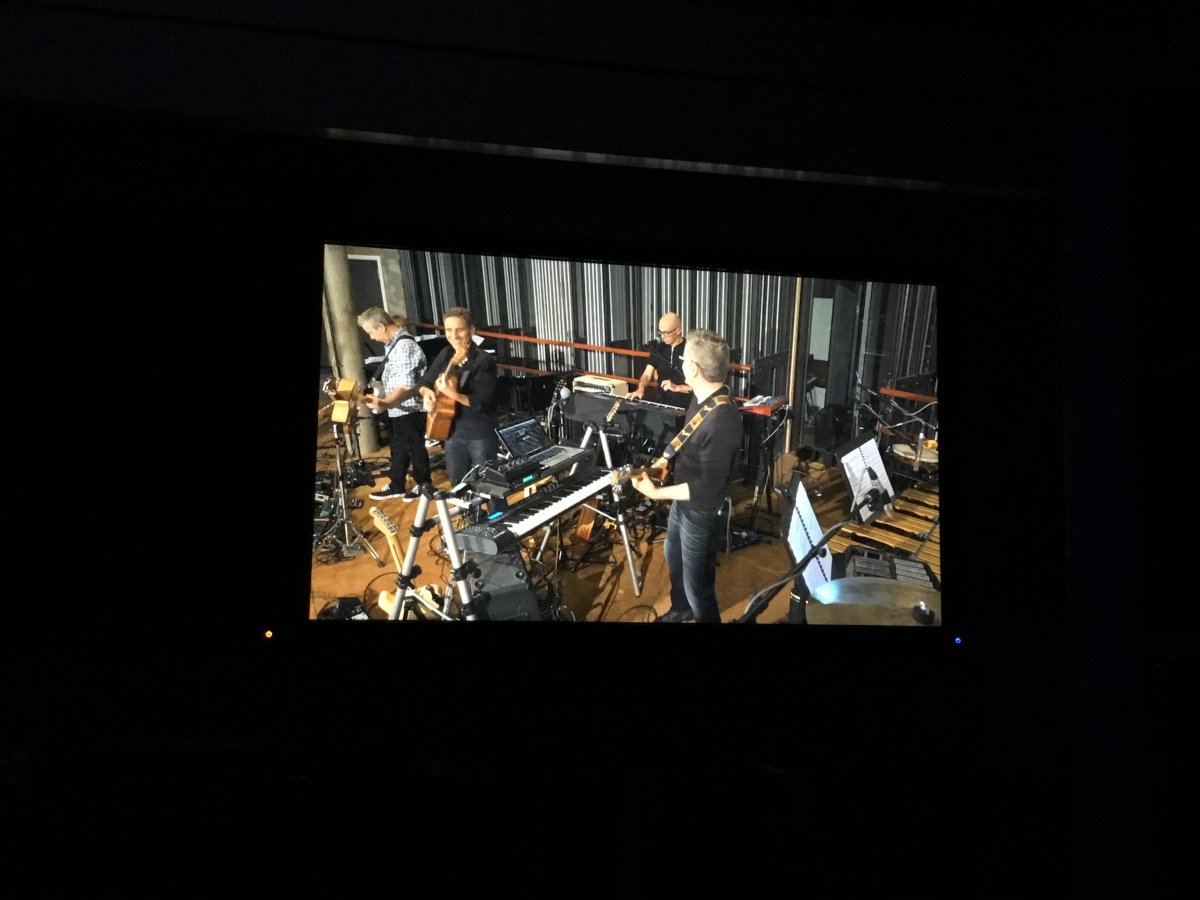 That looks like its at the Real World studios?

Mark Doyle's Guitar Noir
"Out Of The Past" album performed LIVE!

*first song out of the gate "Moonlight Mile"

, love the various guitar techniques on display by Guitar Mark (aka @Guitmark); slide, right hand claw pickin' etc, and looks like a hell of an effects pedal board. Also, didn't expect the string accompaniment! And a great mix for a live recording - NICE!!!
Last edited: Nov 18, 2020 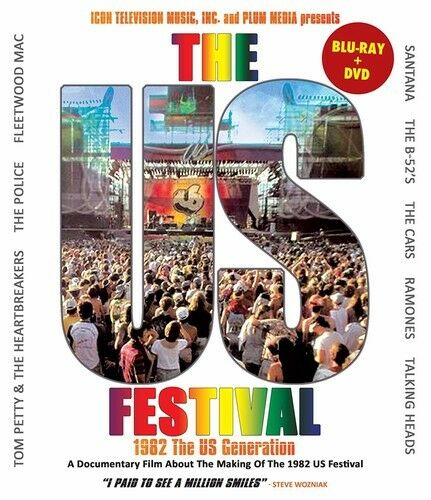