I have spell check but always felt it was u̶n̶e̶c̶c̶e̶s̶s̶a̶r̶y̶... u̶n̶n̶e̶c̶e̶s̶s̶a̶r̶y̶... needless. The concensus... er, the consensusis that I should be able to manouver.... no, manuoever... manoeuvre my way around the English language fine without needing spell check.

GilWave said:
German release (zone 16) of Metallica's 'Through the Never' - the only Blu-Ray version to be released in Atmos.

The video itself is very well done - staged and shot beautifully - and the performances are extraordinary. The sound recording and mix by Greg Fidelman of Music Mix Mobile (concert audio by long-time Metallica FOH engineer Mick Hughes) is exceptional, though I'm not sure who did the Atmos mix for this release. On-stage mix was by David Husby, Joseph Magee is listed as the Supervising Music Mixer, and there are seven (!) additional recording and mix engineers listed in the credits.

Anyway.., I really enjoyed the music and the overall production. But am I the only Metallica fan to wish they releasd a concert-only version of this show? A lot of work obviosuly went into it, and a full complement of film professionals, story board artists, actors, special effects etc in order to wrap the concert around a 'story' for the sake of dramatic presentation. Much of it detracts from the concert itself (which is part and parcel of the film, of course) so I found myself longing for a straight concert presentation utilizing all the great audio and video (film) production values.

That minor quibble aside, this is one of my new favorites. I hope my wife forgives me for cranking it while she was in the basement office trying to work. No floor or ceiling can keep my Focal Sub 6 from rattling the rafters ;-)
Click to expand...

Just watched this for the first time. Awesome. I rented it streaming but need to buy it on blu-ray. Agree that it would be great to to get the uninterrupted concert, but we pretty much get about 90% as it is so I really can’t complain. And the set list hits my Metallica sweet spot. Love the closing credits over Orion.

Genious said:
I have spell check but always felt it was u̶n̶e̶c̶c̶e̶s̶s̶a̶r̶y̶... u̶n̶n̶e̶c̶e̶s̶s̶a̶r̶y̶... needless. The concensus... er, the consensusis that I should be able to manouver.... no, manuoever... manoeuvre my way around the English language fine without needing spell check.
Click to expand...

Well, I'm not a master in the English language so for me spellcheck is a must.

mrcond said:
And the set list hits my Metallica sweet spot. Love the closing credits over Orion.
Click to expand...

Enthusiasticaly agree on both points. The closing credits, with the boys on stage facing each other, no audience, brings an intimacy and closeness to Orion that's palpable. Since they had the stage and production built, and all those cameras and a full crew - it seemed to me that they could have prepared and produced more content, even if it was added post-film as Bonus Content.

The set list is near-prefect in my estimation - I've been a fan since Ride The Lightning and consider Master of Puppets my favorite Metallica record. The performance and mix of the title track on this concert film is just stellar - powerful and punchy, full of attitude and aggression. I think I only could love it more if Jason Newsted were playing bass on it. 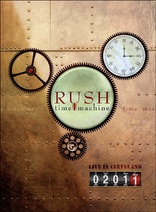 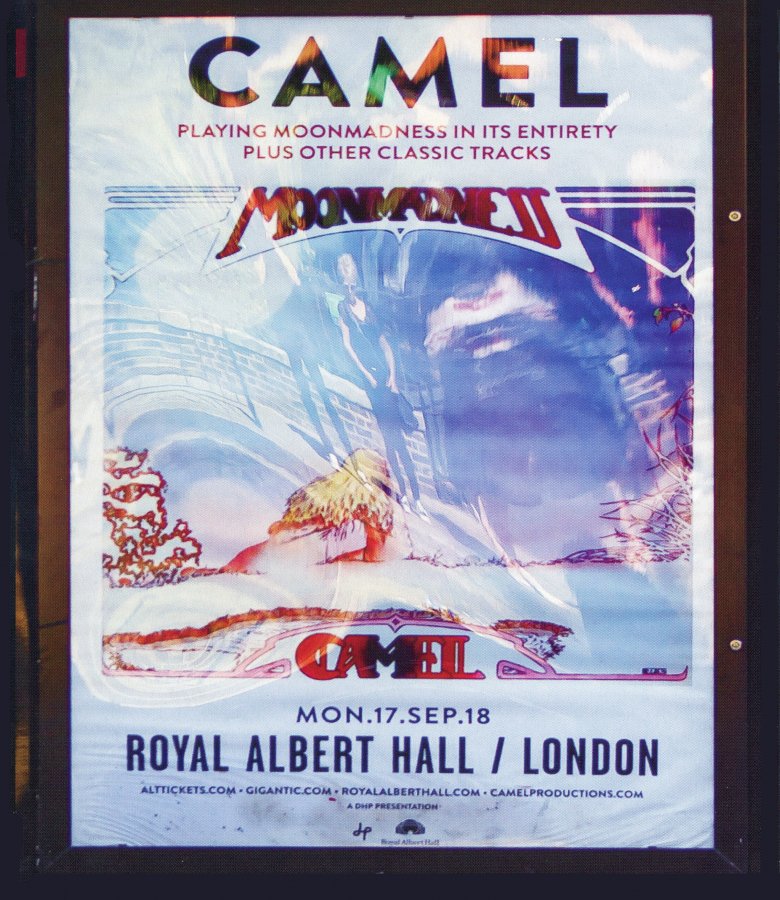 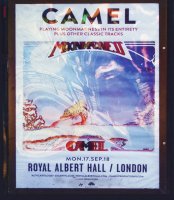 Baaba Maal, Live at the Royal Festival Hall (Palm Pictures DVD, 1999; DD and DTS 5.1). I dug this out in honor of a dear, distant friend who's not long for this world; he was a superfan of Baaba Maal, and we saw him many times on several continents, both separately and together. I've had this DVD forever and didn't realize it had a surround soundtrack--and a very good one, too. BIG natural hall ambience, very enveloping mix. And Maal and his band are thrilling performers. "One of the first live concerts filmed, recorded and mixes specifically for DVD. Six digital cameras shot the concert, and the sound was recorded by using Sony 48-track digital equipment."

View credits, reviews, tracks and shop for the 1999 DVD release of "Live At The Royal Festival Hall" on Discogs. 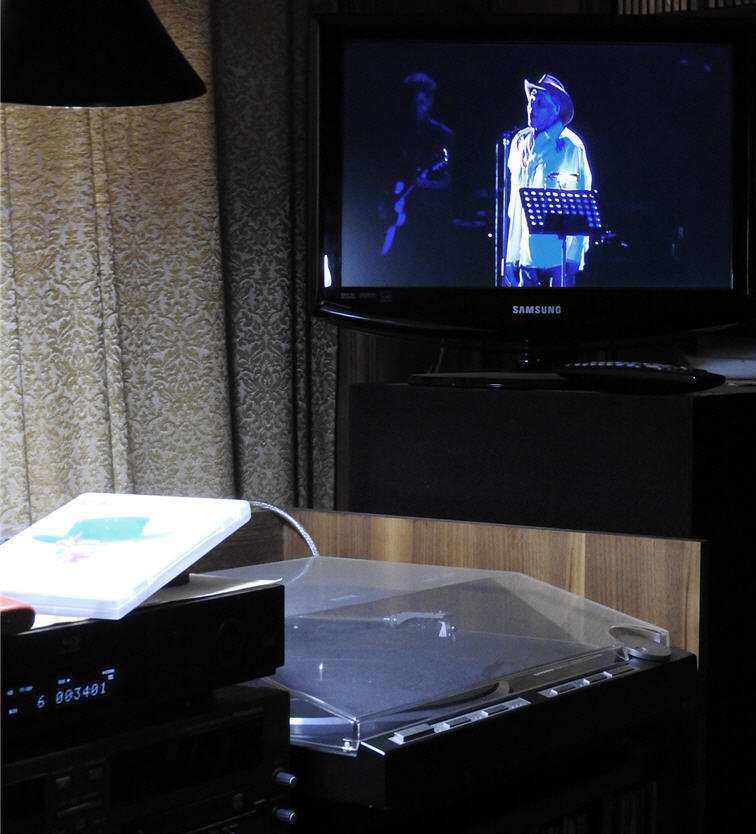 Since I double-posted and can't delete the 2nd one I'll post this... 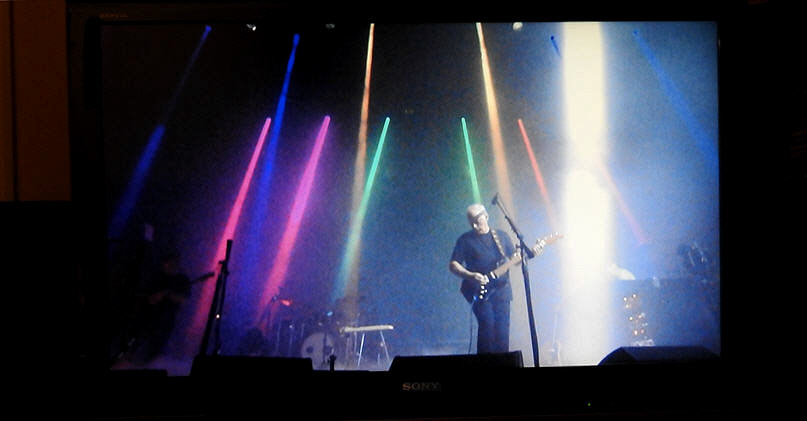 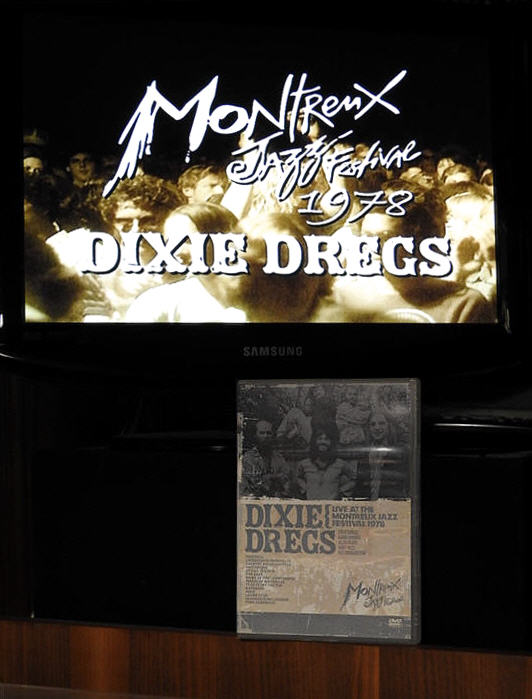 Too bad the image quality is not good

bgf1973 said:
David Gilmour: Remember That Night - Live At The Royal Albert Hall [Blu-ray]
Too bad the image quality is not good
Click to expand...

Really? On Blu ray? I think it looks excellent.

Yes, IMHO. in fact on bluray.com they don't put it very well either

bgf1973 said:
Yes, IMHO. in fact on bluray.com they don't put it very well either
Click to expand...

Dunno... maybe it's the magic of my Oppo's processing..

It's kinda funny, they rate the Gilmour with 3 "B"s but they rate Woodstock Director's with 4, to me probably the worst video quality BD I own, looks like they used a 40 grit sandpaper filter for effect. I own other BDs of films from that era that look great. I guess all in the eyes of the beholder.
P 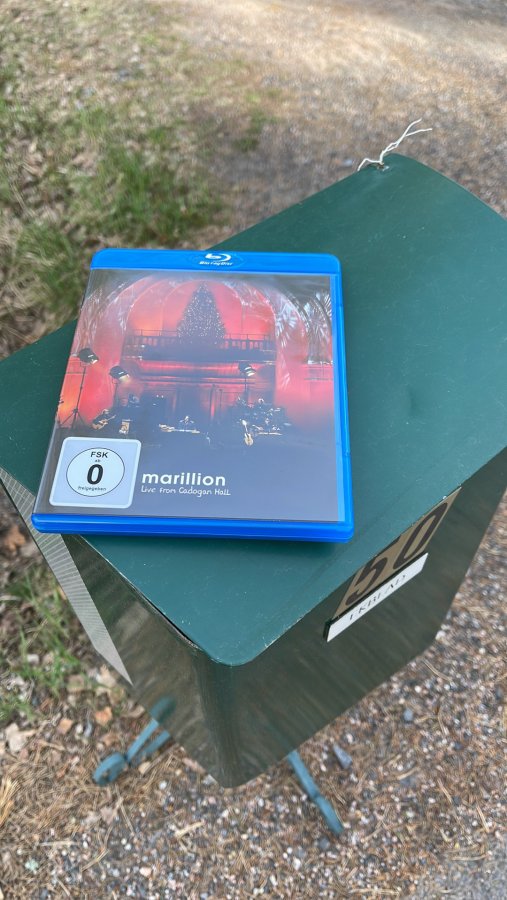 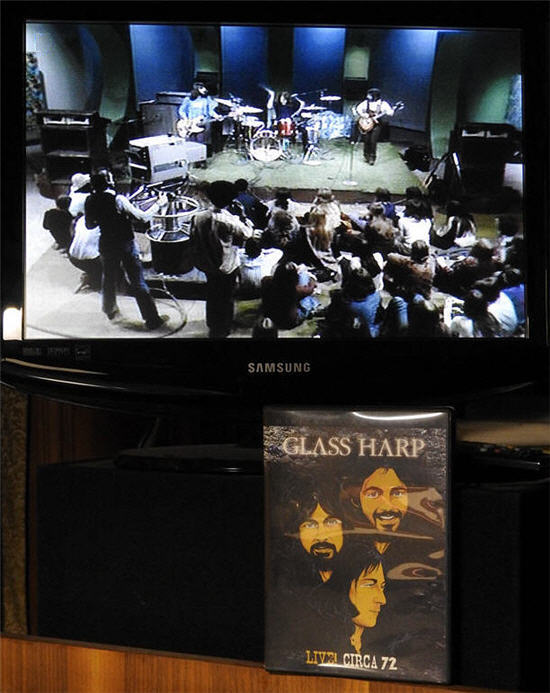 Dayum! What a show! 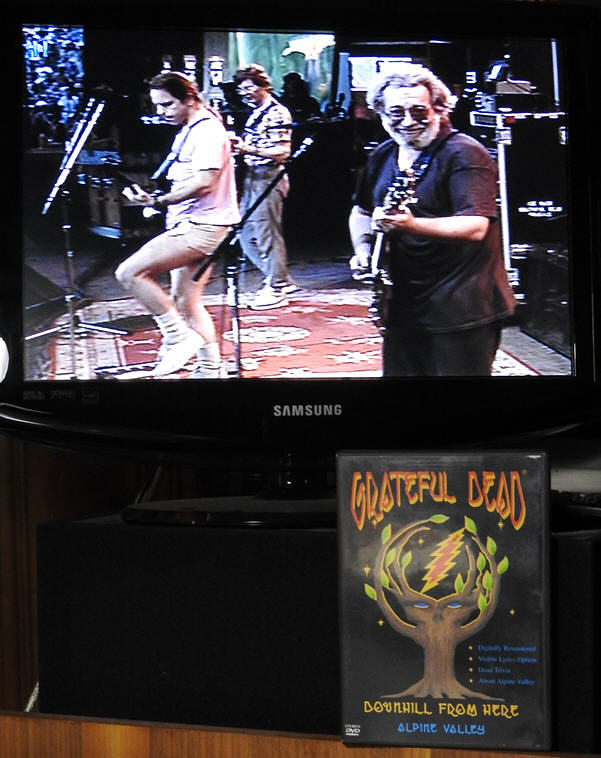 In my younger days, I would make the pilgrimage to Alpine Valley many times.

While I wasn't at the Dead show(s) (I believe they played 3 nights in a row), I was there a month earlier to see Metallica and The Cult, supporting the ...And Justice For All album.

Good times.
You must log in or register to reply here.