Forget reality, what is your dream multichannel release?

Mine is that Dutton releases a two-fer of hither-unto-known quad releases of Paul Kantner's BLOWS AGAINST THE EMPIRE and PLANET EARTH ROCK AND ROLL ORCHESTRA.

I actually corresponded with Stephan Barncard (who mixed David Crosby's 5.1 of IF I COULD ONLY REMEMBER MY NAME) about that, and he said he'd do BLOWS for 50,000 dollars, but RCA would have to agree and delve deep and find the tapes.

Seriously, I'd instigate crowd funding for that. <and then I woke up>

Probably the Rolling Stones catalogue. After hearing the EP SACD of Sympathy for the Devil in all of its configurations and hearing the tonal quality of the remix in all it's glory ... seriously folks .....if the Beatles can do it so can [elusive to surround] 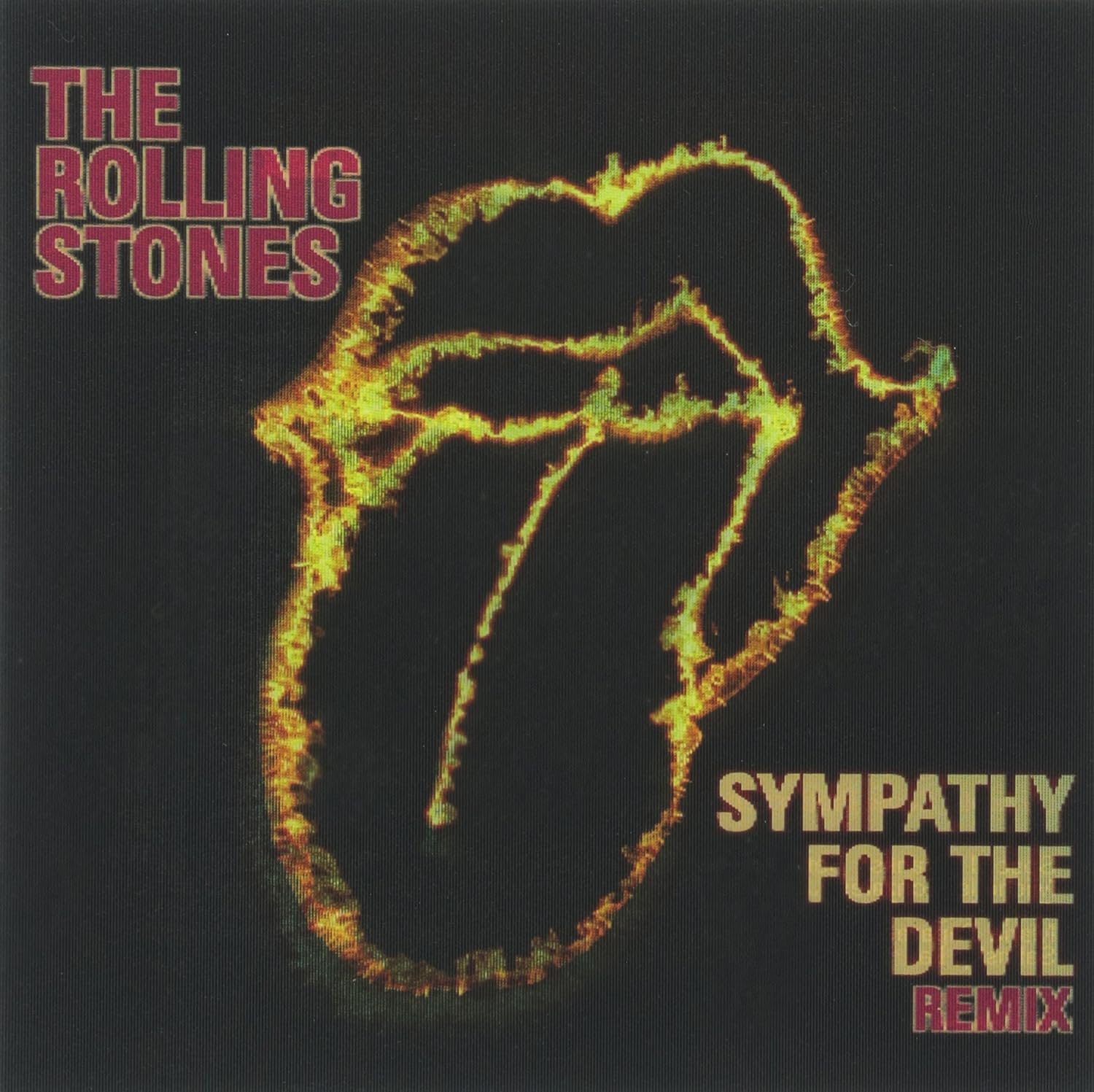 I had to think about this for a while, but...if I could only pick one...Kansas Leftoverture mixed by Steven Wilson.

and I’ve wished for Blows Against the Empire for many years now too!
Have you seen the stars tonight....
S

For me, probably Todd Rundgren's 70s catalogue mixed into 5.1. Imagine A Wizard, A True Star, Todd and Initiation in 5.1.! And to imagine that maybe a 70s Quad mix of Initiation languishes in a vault somehwere...

The Who Live at Leeds (complete show in sequence without edits) and Who's Next/Lifehouse material.
The entire Led Zeppelin catalogue.
Stones 68-73.
More Hendrix - might only be feasible with the 69-70 stuff, but would make an excellent opprotunity to gather all the material from those years rather than try to compile some imaginary 4th studio album.
John Martyn - especially Solid Air, Inside Out, One World and the stunning Live at Leeds.
Little Feat - entire ctalogue (jamoke beat me to it!)
Another dream would be if Dutton Vocalion were able to secure and release the Quad mix of Mahavishnu Orchestra's "Apocalypse" if it exists. Maybe a two-fer with a hitherto unknow Quad mix of Visions of the Emerald Beyond.
Last edited: Oct 11, 2019

Sure is nice to dream...and I do play the lottery on occasion, but have yet to cash in.

Sure is nice to dream...and I do play the lottery on occasion, but have yet to cash in.
Click to expand...

My wish would be to grant Steven Wilson his wish of mixing the Bowie, Zappa, Prince, ELO and Kate Bush catalogs. But coming back to reality, my number one wish would be that they finally just release his 5.1 mix of The Seeds of Love.

Electric Light Orchestra mid 70s albums to Discovery in 5.1 with the drums uncompressed

More Hendrix especially Cry Of Love and other such sessions

XTC - English Settlement, Mummer and The Big Express - at the same time....

My fantasy 5.1 mix always has been and always will be my all-time favorite album:

Mine would be Loggins & Messina “Mother Load”. I’ve always loved this album.

Radiohead kid A and OK Computer… in rainbows, Amnesiac, the Bends