Please post your thoughts and comments on this 2015 live release from Katatonia entitled "Sanctitude".
Filmed at London's Union Chapel in May 2014, the audio was mixed by Bruce Soord in 5.1 surround.
48-khz/24-bit lossless 5.1 FLAC files can be purchased at Immersive Audio Album. 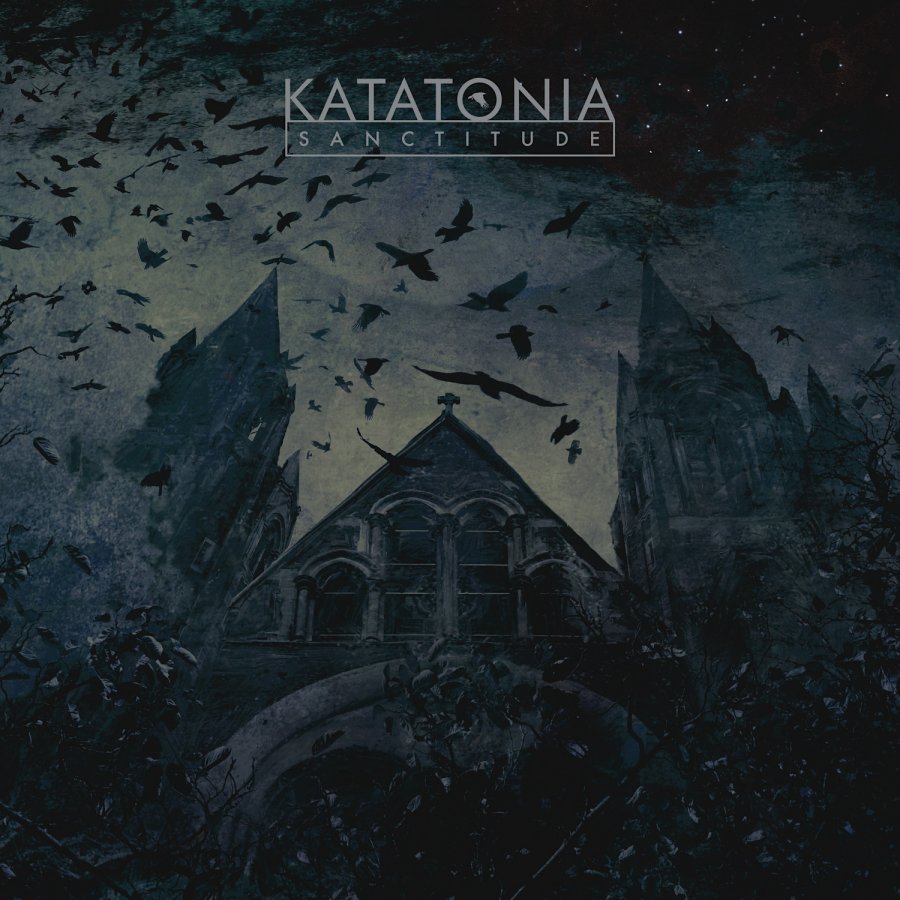 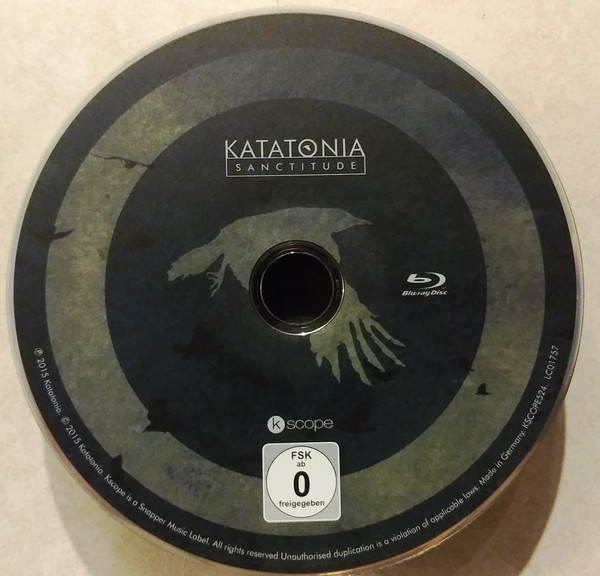 Pre-release thread for all shipping/ordering queries and non-poll related posts:

http://www.blabbermouth.net/news/katatonia-to-release-sanctitude-dvd-blu-ray/ what I like is this tweet sent out by Bruce Soord(Pineapple Thief) today: https://twitter.com/bsoord/status/563772177930289152 Bruce says: "After mixing the new Katatonia live release, I'm sold on 5.1 as a...

I'm going for the full “10”. This has to be one of the best, if not the best-sounding live recording in my collection. I suppose it helps that it’s an acoustic performance, but the fidelity is crystal clear - as if you’re right on stage with the band. Jonas Renkse’s vocals throughout this concert are incredible.

The 5.1 mix isn’t super-discrete like like some of Elliot Scheiner or Steven Wilson’s live surround mixes, but there’s a lot more going on than just the old ‘band upfront, audience in the rears’ arrangement that most concert discs feature. I'd actually rate this 5.1 mix higher than that of the Dethroned & Uncrowned studio release.

Jonas and his electric guitar are mixed across all three front speakers, while Bruce Soord and Anders Nyström’s acoustic guitars are mixed hard left & right between the front and rear pairs. Their backing vocals are biased towards the rears. Keyboards and accessory percussion (shakers, bongos in “Evidence”, etc) are mixed entirely to the back speakers. There’s even a few fun around-the-room pans, such as with the shaker at the beginning of “Unfurl”.
You must log in or register to reply here.