Please post your thoughts and comments on this Arista release from 1975, Melissa Manchester's debut LP that includes her biggest hit "Midnight Blue"
Originally available on a CD-4 Quadradisc and Q8 tape 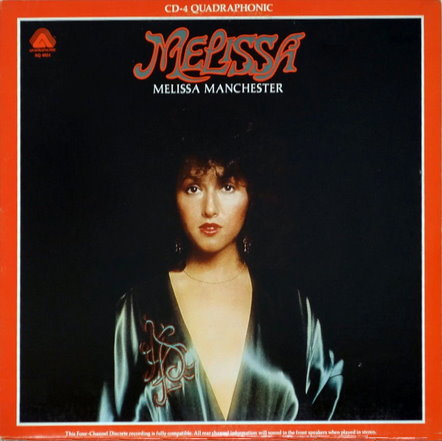 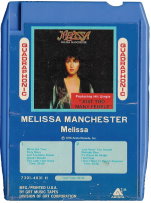 A 7. Manchester has a great voice and she can really belt it out when she wants to. However, most of the material on this album is so-so. "Midnight Blue" is OK but the best song on the album is the one by Randy Newman- "I Don't Want to Hear It Anymore".

Quad production is OK. I do like the album better than I did initially, several years ago when I first had it.

Also, this isn't her debut album.It is actually her third studio album.