Quad LP/Tape Poll Koloc, Bonnie: After All This Time [QS/Q8/QR] 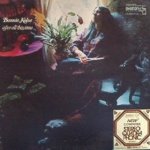 Here is the discogs page for this release I'm reviewing today:

View credits, reviews, tracks and shop for the 1971 Vinyl release of "After All This Time" on Discogs.

Listened to this through an Involve Surround Master v2 and a Technics SL-1500 TT with AT440mlb cart. The LP was sealed.
This is labeled as an EV-4 recording; so I chose to run it through the Involve 4.0 mode (typically used for QS recordings.)
There has been much debate about the best way to decode EV-4 here on the fourm; I've chosen the equipment I have to play back as my best available given my readings here. Any discussions on the best way to decode EV-4 recordings should be directed elsewhere.

I was totally unfamiliar with this artist before buying this LP. Her music is mostly in the Folk genre with some mild rock n' roll on some songs.
As to how the mix sounded on this LP, it has overall good separation with the typical instrument layout of:
*Example - track B2 Jazzman
Vocals - Fronts
Background Vocals - Rears
Drums - Fronts
Piano - Right Rear
Acoustic Guitar 1 - Left Rear
Acoustic Guitar #2 - Fronts
Bass - Right side or all channels
For discrete channel separation I'd give the album a rating of a 7.

At times her voice reminded me of Grace Slick's for the more rock songs and for the more Folk tunes- she tended to have a nice mellow sound that I could not compare to anyone else. I had not heard any of these tunes before; and although all pleasant, the ones that grabbed me the most were the songs that rocked the most. Not familiar with her later works, but I'm left feeling her talents would have been better spent in more of that Soft Rock / Blues Rock territory like a Bonnie Raitt.

The only musician I recognized on the album is the Bass player, Phil Upchurch.
You know how Janis Joplin's career moved forward, she was paired with better musicians; and I believe that, along with better written tunes may have propelled her to a larger fanbase. She certainly has the talent.
My favorite tune on the album is "Got To Get What You Can" (again with the more rockin' sound.)

One small note, at least for my copy is that the inside song list does not match what's on the actual LP.
On the LP the song Victoria's Morning is song B3 and inside it lists it as A3; switched with New York City Blues.

I'm also wondering how the discrete 4 channel Reel to Reel of this sounds in comparison (I would expect slightly better.)
On discogs a contributor for the Quad R2R is @par4ken; perhaps he could be kind enough to shed some more light on this recording from that format.
I'm giving this title a rating of 7, for both material, recording and mix. 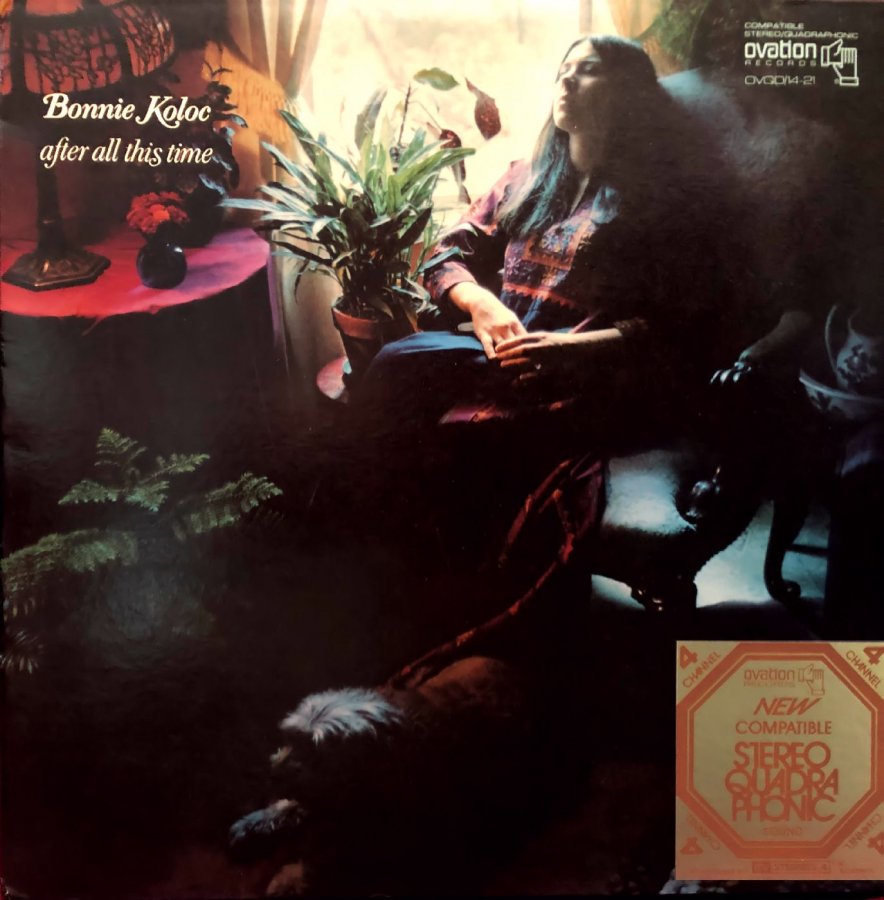 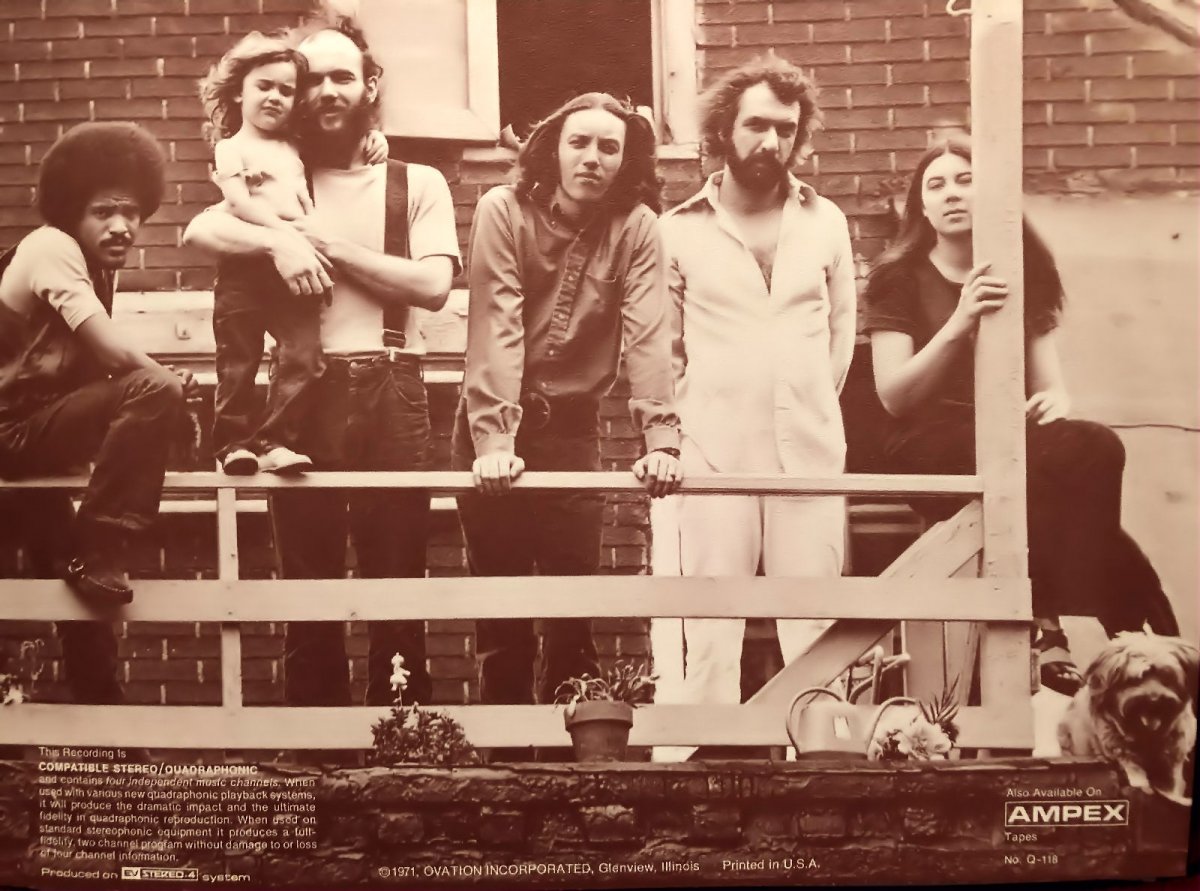 J. PUPSTER said:
I'm also wondering how the discrete 4 channel Reel to Reel of this sounds in comparison (I would expect slightly better.)
On discogs a contributor for the Quad R2R is @par4ken; perhaps he could be kind enough to shed some more light on this recording from that format.
I'm giving this title a rating of 7, for both material, recording and mix.
Click to expand...

When I get the time I'll check the track list on the LP cover and of the LP as well and the reel as well, sometimes things don't match. Sometimes the reel is different than the LP as well.
The Discogs entry should match whats actually on the LP and whats actually or the reel, if the cover has a different track listing then it should be mentioned in the notes. This is one artist that I rather like but just as you report, I would not of known about her if not for Quad. And it should decode great via Involve/QS 4.0 or 5.1. I'll have to get around to voting on this, I didn't even know that there was a pole. I'll listen to both versions again and let you know sound wise but as I recall the reel sounded very good.
You must log in or register to reply here.
Share:
Facebook Twitter Reddit Pinterest Tumblr WhatsApp Email Link