Quad LP/Tape Poll Staple Singers, The: Be What You Are [SQ/Q8]

The veteran family R&B outfit's 1973 release for Stax, Be What You Are is one of those albums that could be filed under "mixed for quad because it's predecessor was a blockbuster" despite the success it had (#13 on the R&B charts). In this case, the predecessor was 1971's Be Altitude: Respect Yourself, which contained the #1 Pop and R&B hit I'll Take You There. Despite the long shadow cast by that single's success, this album did manage to spawn a hit of its own, If You're Ready (Come Go With Me), which topped the R&B chart in 1973 and made it to #9 in the Pop tally.

After being released in stereo in August 1973, the quad mix was issued on SQ LP (in a stereo jacket with blue 'SQ' stickers bearing the new quad catalog number) and Q8 in October of that year alongside three Isaac Hayes albums (Shaft, Live at the Sahara Tahoe and Joy) as part of the initial batch of releases in Stax's short-lived foray into quad. 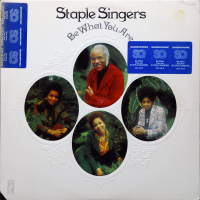 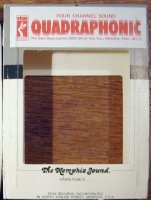 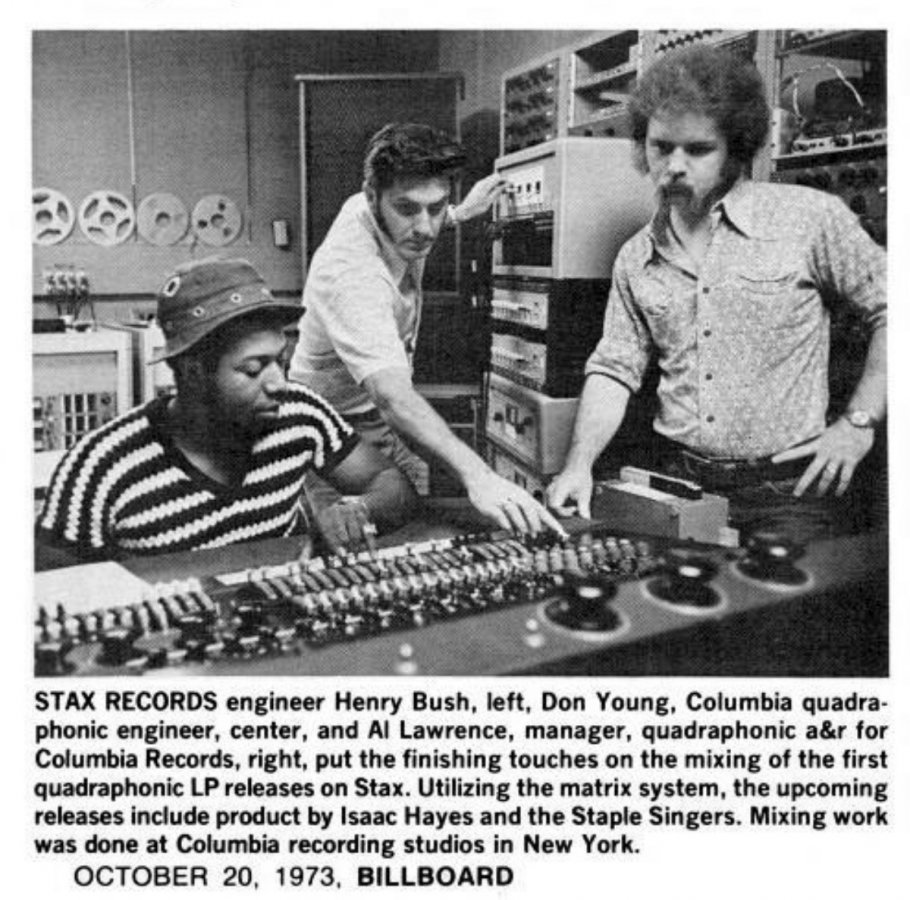 I really like this one. The quad mix is pretty extreme, with the drum kit stretching diagonally across-the room and one of the back corners occasionally left near-silent (save for a few tambourine strikes or horn/string blasts). The narrowed soundstage of the SQ LP actually seems a bit more 'natural' to my ears. I spent a decent amount on the Q8 and wound up being seriously disappointed by the sound quality--most Columbia and RCA carts sound way better than this. It would be interesting to hear what the quad master sounds like.
You must log in or register to reply here.
Share:
Facebook Twitter Reddit Pinterest Tumblr WhatsApp Email Link