A Little Doohickey I picked up on eBay, Headphone control box

I saw this on EBay and had never seen such a piece. It is essentially a passive 4-channel volume control for headphones, but instead of using knobs, it uses sliders to control each channel. It really is a cool and unique piece. Does anyone have anything similiar or seen anything like it? I got into an early bidding war with a couple of people and said enough was enough, and was going to build something similiar but cheaper. I bought a couple of the Lloyd’s volume control units that have an extra length of cord which was just what I needed.

Problem was........I had my old address listed in EBay and even though I immediately deleted it and emailed the seller, it got sent to my old address and I never did a change of address because it was not my primary residence. So back to square one. By then the object of my desire had climbed somewhat and the bidding was just about over, so I decided to make a play for it. My thinking was that I really wanted this thing.......and if the other bidder(s) do also, they are going to pay for it. My high bids were getting topped almost instantly and I made one more bid and took a nap, honestly thinking it would be topped and I would lose out. Well it never was, so in the end it was me that paid for it

I really don’t mind as it is unique and really fills a niche for me. I frequently listen via headphones when I nod off to sleep and I am always having to get up and fiddle with the volume. It also has a little compartment to store cords, so my headphone controller fits right in there nice and tidy. The thing was a lot bigger ‘in person’ than it seemed from the auction pictures. It looked small and cheap, but in reality it is 7 1/2 inches long out of the case and fairly well built. As for the Lloyd’s volume controllers....if anyone on the board was in the running for the controller that I ended up with, I will give them the Lloyd’s for postage when and if I ever get them. I sent the new homeowners a letter saying to call when it got there but nothing so far and it has already arrived. Who knows?? 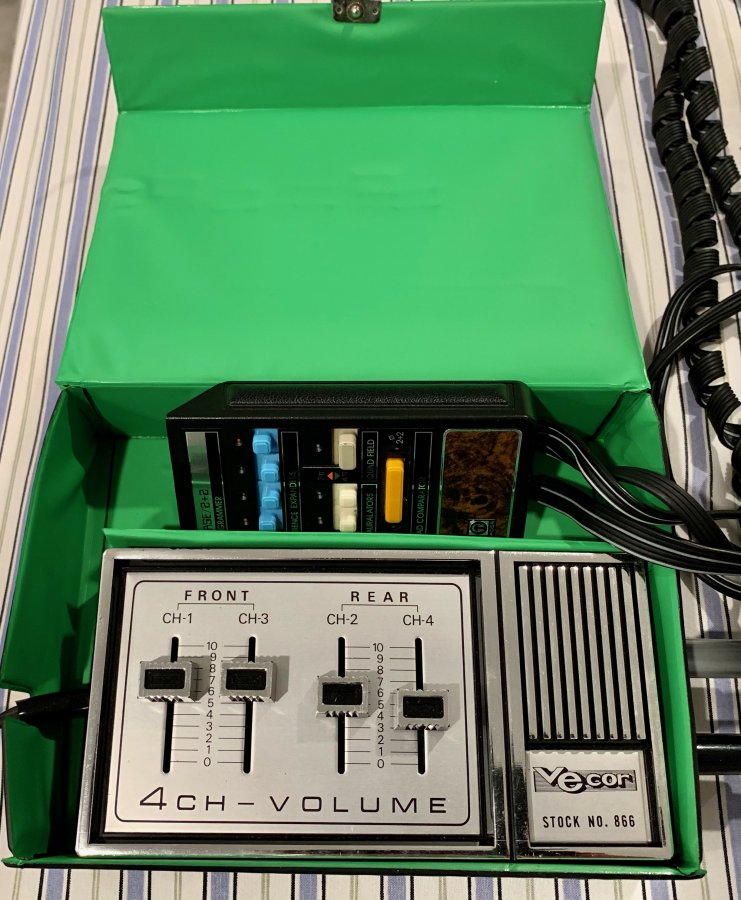 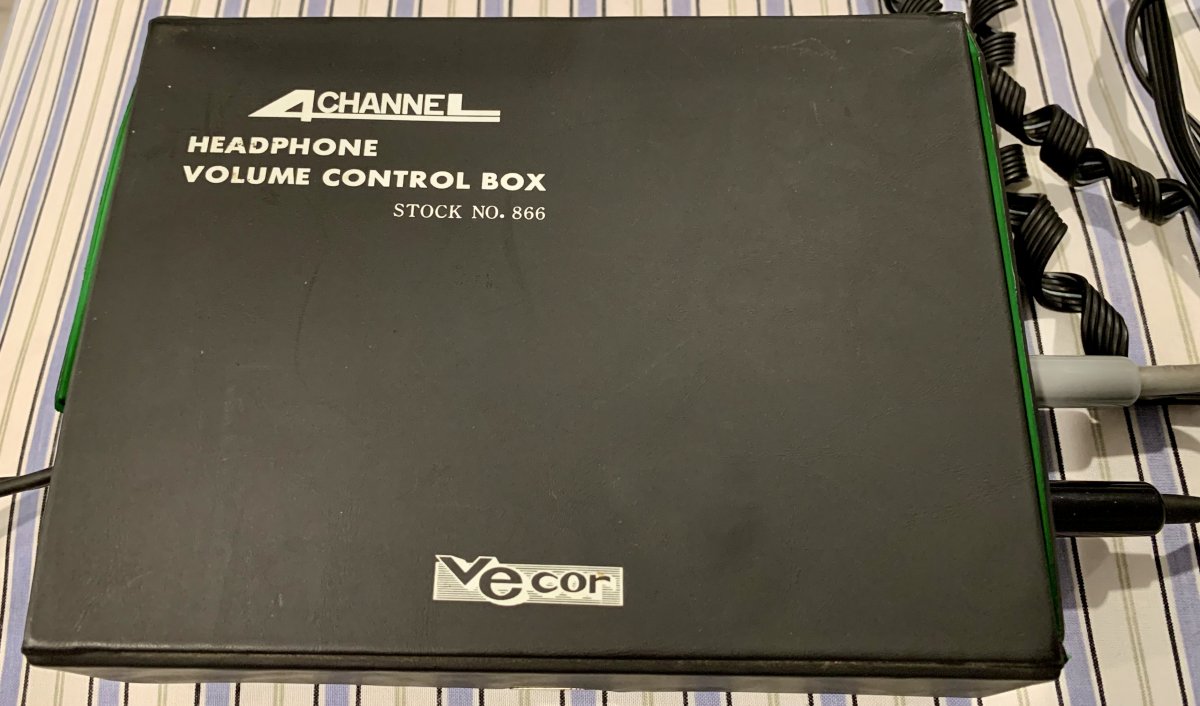 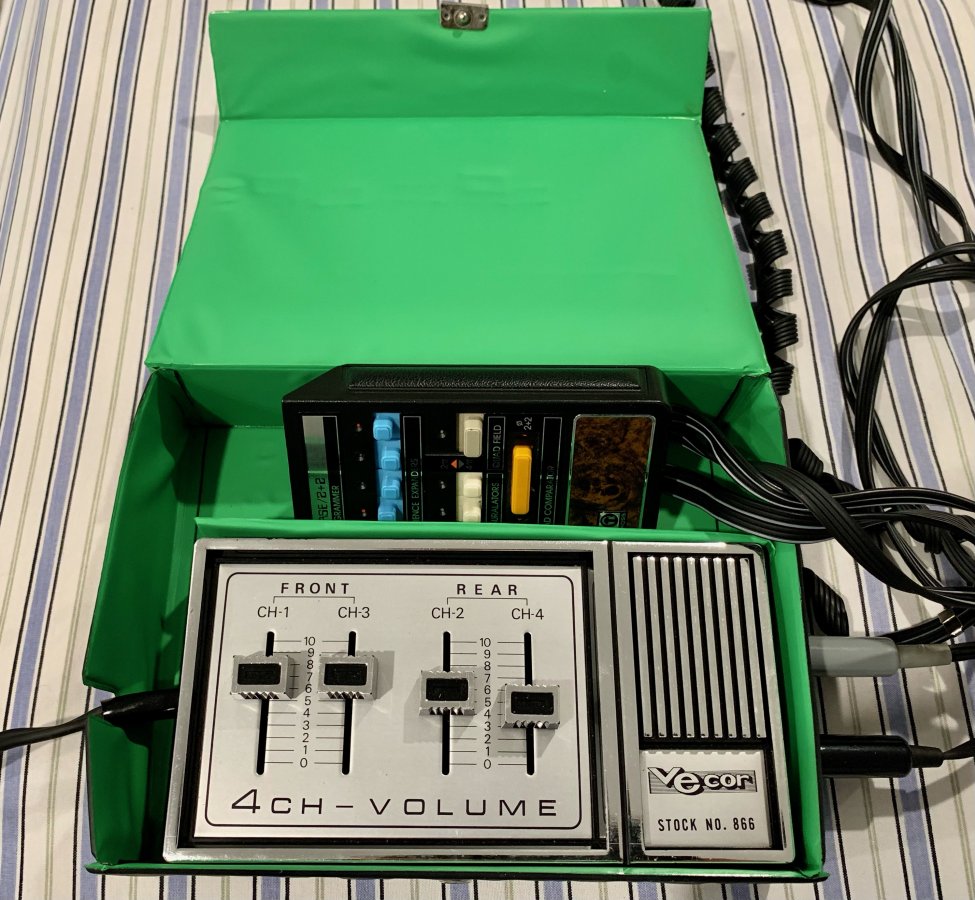 I went to an amazing estate sale