Please post your thoughts and comments on this 2018 reissue of the self-titled album by Barclay James Harvest.
This 3CD/DVD deluxe edition from Esoteric Recordings includes a new 5.1 surround mix of the album. 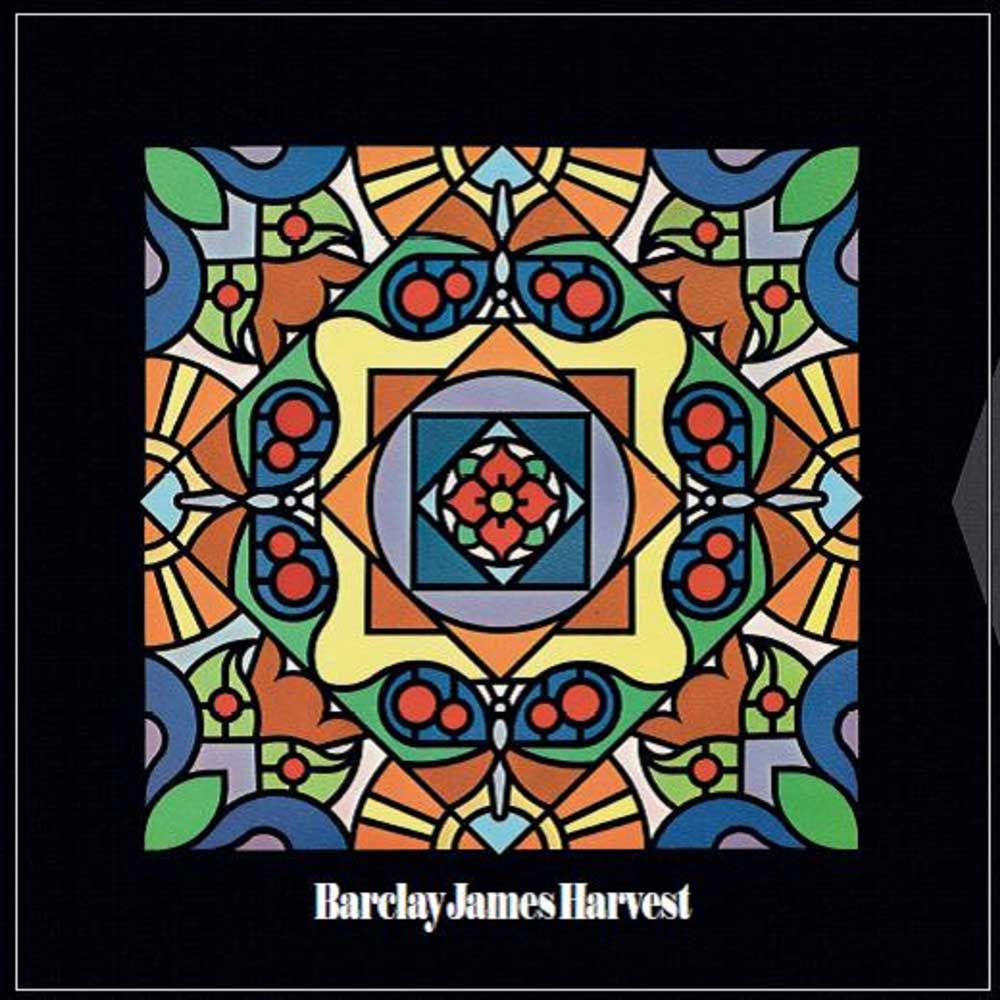 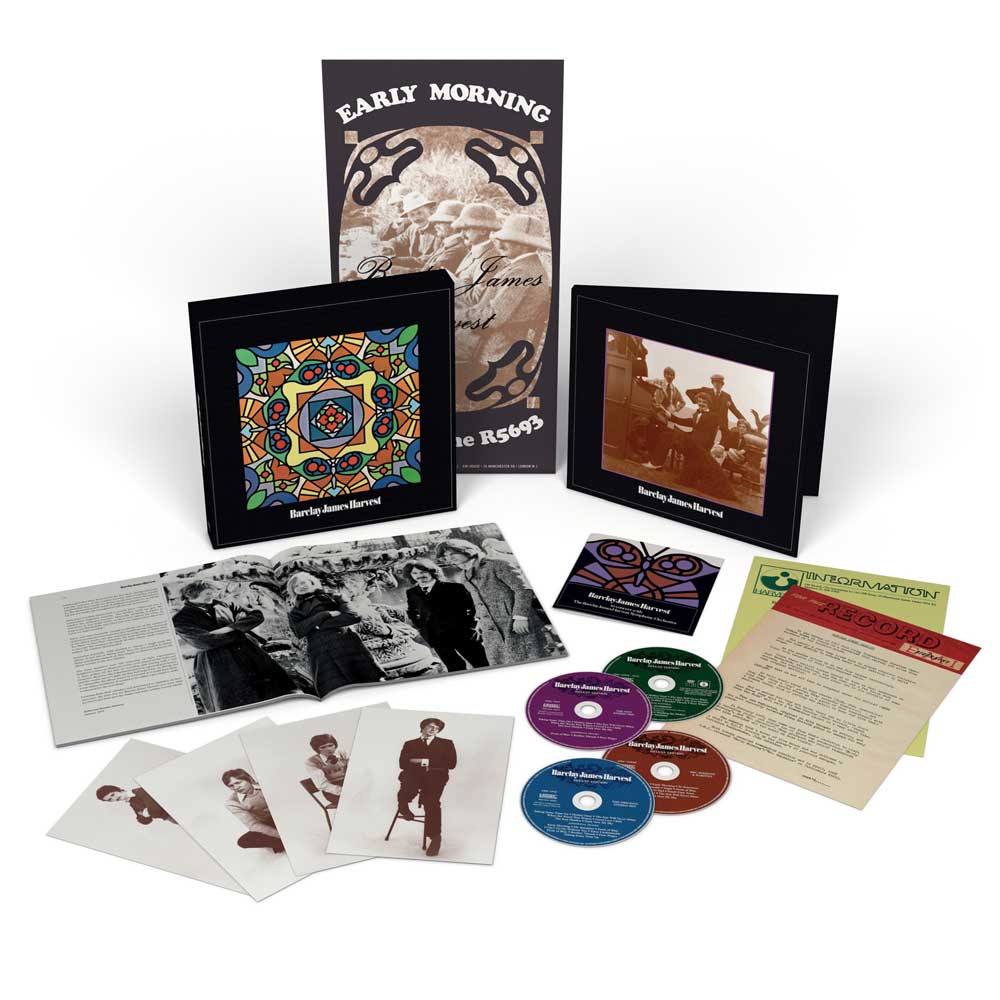 Eager to hear some reviews on this, especially if they have worked on the vocal mix compared to Octoberon for instance.
T

Ninecats said:
Eager to hear some reviews on this, especially if they have worked on the vocal mix compared to Octoberon for instance.
Click to expand...

Mine's on the way from the top of the planet to the bottom now. Will happily post my 2 cents once I've given it a few spins (probably late to the party but hey).

Mine arrived and here's my 2 cents after one spin last night:

Music: Awesome. These guys are new to me and I hadn't even heard of them prior to blind buying Once Again. I've bought all of the other surround sets and really enjoy all of them.

Surround mix: It's good and on par with the others. I think this one has been mixed by 2 guys who didn't do the others. I was about to press Play when I remembered Simon A's (I think) post asking if the centre channel took your head off like some of the others (that post cracked me up!), so I dropped it 2dB and it sounded fine. Noggin still firmly attached to skinny frame and I didn't wince once.

Booklet: This contains a bit about the recording of the album (not as comprehensive as the Jethro Tull booklets but they are pret-ty thorough) and tons of pics.

Other good bits: A few extras including a promo video, surround mixes of a few other tracks, and more tracks on the CDs - some of which I've listened to.

Not so good bits:
At about the 13:18 - 13:23 mark, there's a distinct "wobble" on the DTS layer. It's on the Dolby one too. I couldn't hear it on the stereo layer on the DVD or the original mix on CD but it just might be hidden better by all of the other instruments. Not a biggie for me though.

Packaging that held the 4 discs is cardboard and you have to slide the discs out, putting a few light scratches on them. Mine are safe in spare plastic double cases now, never to touch another non-plastic surface.

At around the 50 minute mark, the music stopped and the DVD froze, jamming up the Sony, and I had to switch it off at the wall to reset everything. Whipped out the disc but couldn't see any bits on it and only a few light scratches. Gave it a wipe with the sweatshirt cuff and some saliva, threatened it with another plane ride back to the Amazons, spun the entire last track again and it played fine. Weird. Must have been some tiny piece of paper from the stupid cardboard packaging getting between the l-hay-zer and the plastic. I've also experienced this with a CD where the booklet can't have been wiped of paper debris and dropped these tiny bits all over the disc that would somehow get on the underside and make it skip. Ended up having to blow all over the booklet pages to try and get rid of most of the bits.

Bottom line: It's not a cheap set but if you dig these guys, I say buy.

a 7 from me
I love Octoberon, and don't find this one up to spec music-wise.
Surround mix is OK - functional, better than 'ambient' and doesn't distract.
Sound quality is OK as well, not muffled like so many others. Not bad for DTS actually.
You must log in or register to reply here.
Share:
Facebook Twitter Reddit Pinterest Tumblr WhatsApp Email Link